Rabanal del Camino is a town belonging to the municipality of Santa Colomba de Somoza, in the region of Maragatería, province of León, autonomous community of Castilla y León.

This city of approximately 60 inhabitants forms an important part of the itinerary of the pilgrims who travel the Way to Santiago. Here you will find all kinds of services, since the economic activity of the place depends on the pilgrimage and its history tells us that it has always been this way.

There are records that indicate that since very early in the Middle Ages, Rabanal played a role in the Jacobean road. It had several hospitals and churches administered by the Templar monks. In addition, it is known that this town was a meeting place for pilgrims before facing Mount Irago.

In this article we will show you what to see and do in this small and captivating town. Read on and find important tips to help you make the most of your time in Rabanal. 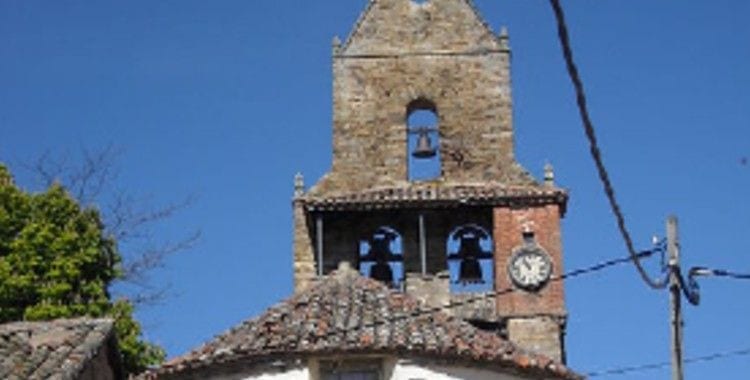 What to see and do in Rabanal?

The history of this place tells us that since always and due to its location has been very important for the Camino de Santiago. Several hospices and churches in the small town demonstrate the importance of the town. Among the historical places that you should visit during your stay in this town are the Santo Cristo de la Vera Cruz hermitage, the San José hermitage, the San Gregorio hospice, the Casa de las Cuatro Esquinas, the Iglesia de la Asunción and the parish church of Santa María.

For its part, the Hermitage of the Blessed Christ of the Vera Cruz, located at the entrance to the village, will be the first thing you see when entering Rabanal. It is a construction that dates from the eighteenth century, here you will find an inspiring image of Christ crucified.

The Chapel of St. Joseph is located in the Calle Mayor, is an eighteenth century construction that shows an impressive Baroque style altarpiece and exhibits the statues of St. Joseph, St. Barbara and the apostle Santiago.

Church of the Assumption, is a construction of the twelfth century that belonged to the Templars and therefore, has been declared an Asset of Cultural Interest. Here you can admire its Romanesque apse, its belfry from the XVII-XVIII century and a clock from the end of the XIX century. 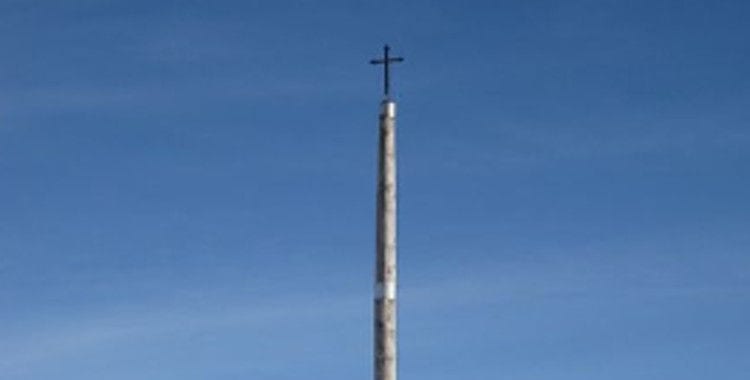 In the Casa de las Cuatro Esquinas, located in the Plaza Mayor, it is said that King Philip II stayed during his stay in Rabanal.

And finally, the parish church of Santa María, which you will find in the Calle Mayor, is a Romanesque building from the beginning of the 12th century with many modifications. During the restoration work on the interior, traces of construction were obtained and were recently exhibited. It is interesting to mention that during the 2007 excavations several tombs were revealed. 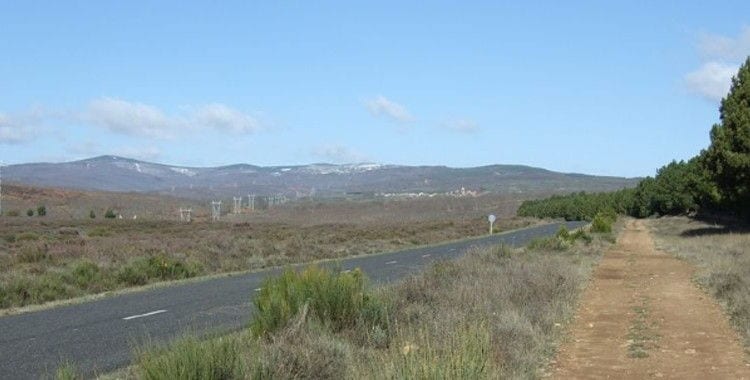 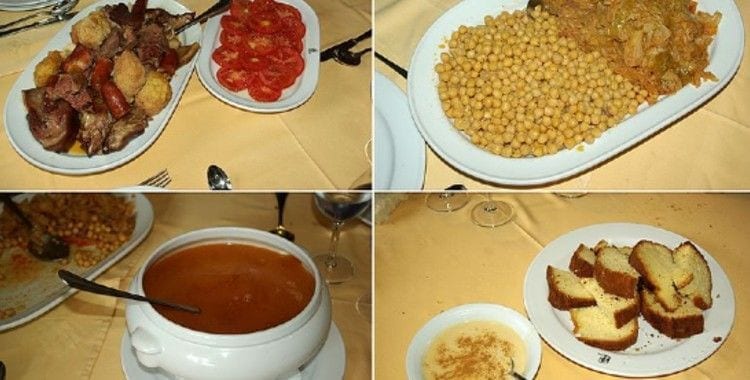 To taste delicious dishes in Rabanal you can visit:

This is a nice pilgrims bar where you can taste tapas and portions. Here you can enjoy free WiFi.

Here you enjoy a hostel, restaurant and café in the same pleasant and cozy place. 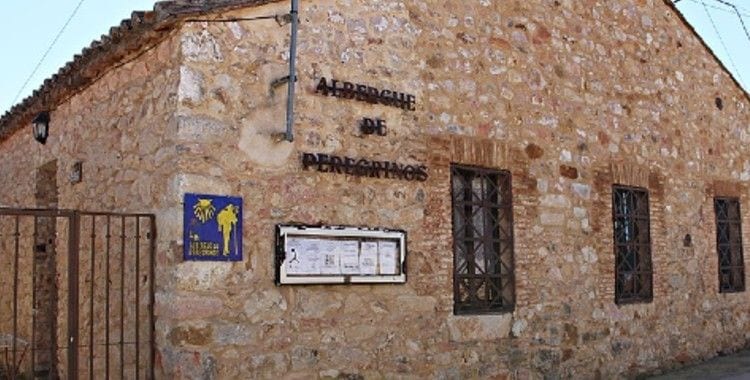 Where can I sleep?

In this small town the pilgrims do not suffer for lodging, since there are several options among which you can choose the one that best suits your needs.

It has a total of 72 beds in bunk beds, which are heated in winter. Here you can enjoy bathrooms with all services, kitchen, bar, restaurant, internet, supermarket, first-aid kit, shopkeeper and telephone.

It’s a rural hotel with 16 rooms available, offers you a bar-restaurant with a daily menu famous for its delicious food at a very good price.

This is a rural tourism house that can be rented whole or by rooms. It has three rooms, where seven people can be accommodated. It has disabled access, stable and bicycle parking. 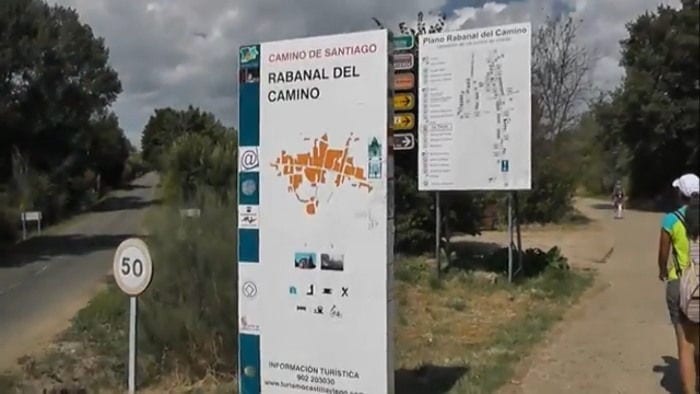 How to get to Rabanal?

It is important to highlight that from Rabanal to Santiago de Compostela there are 238 Km.

Most of the pilgrims leave Astorga on their way to Rabanal, this route includes a passage through Valdeviejas, Murias de Rechivaldo, and then ascend 16 km to the desired destination. Between Murias and Rabanal you find Santa Catalina de Somoza and then El Gamso.

If you go by car, take the LE-142 road that connects Astorga with Ponferrada. If you prefer the bus, from Astorga to Rabanal del Camino there is a service on Tuesdays, Wednesdays and Fridays.