During this stage we will leave the company of the Cantabrian Sea as we leave Deba to enter the Basque mountains and reach Markina. A hard but rewarding stage in terms of landscape, nature and culture.

In today’s stage we leave Deba crossing the river of the same name, but we will not follow it until we reach Markina, but we will go into the river leaving it behind. The first landmark and reference point of the stage will be the Calvario hermitage, located on the Galbaixogain pass. We will get there by crossing a wooded path with an ascending slope, which starts from the existing road after crossing the Deba river.

From the hermitage, we will go down the road that gives access to it, to later cross the GI-3230. We then take a dirt track to the left, in the direction of Olatz. The road to Olatz takes us into one of the purest images of the Basque rural landscape.

Once we have passed Olatz, we will enter the province of Vizcaya. Our path now runs between forest paths that cross the Arno mountain.

In the final stretch, to reach Markina there are two options: the old route, consisting of a steep rocky descent; and the new official route, which is in a better condition.

Today you leave the sea in the town of Deba, and go further inland, so the mountainous terrain will be dominated by constant uphill and downhill slopes until you reach Markina. Be careful not to slip if the ground is wet due to rain! 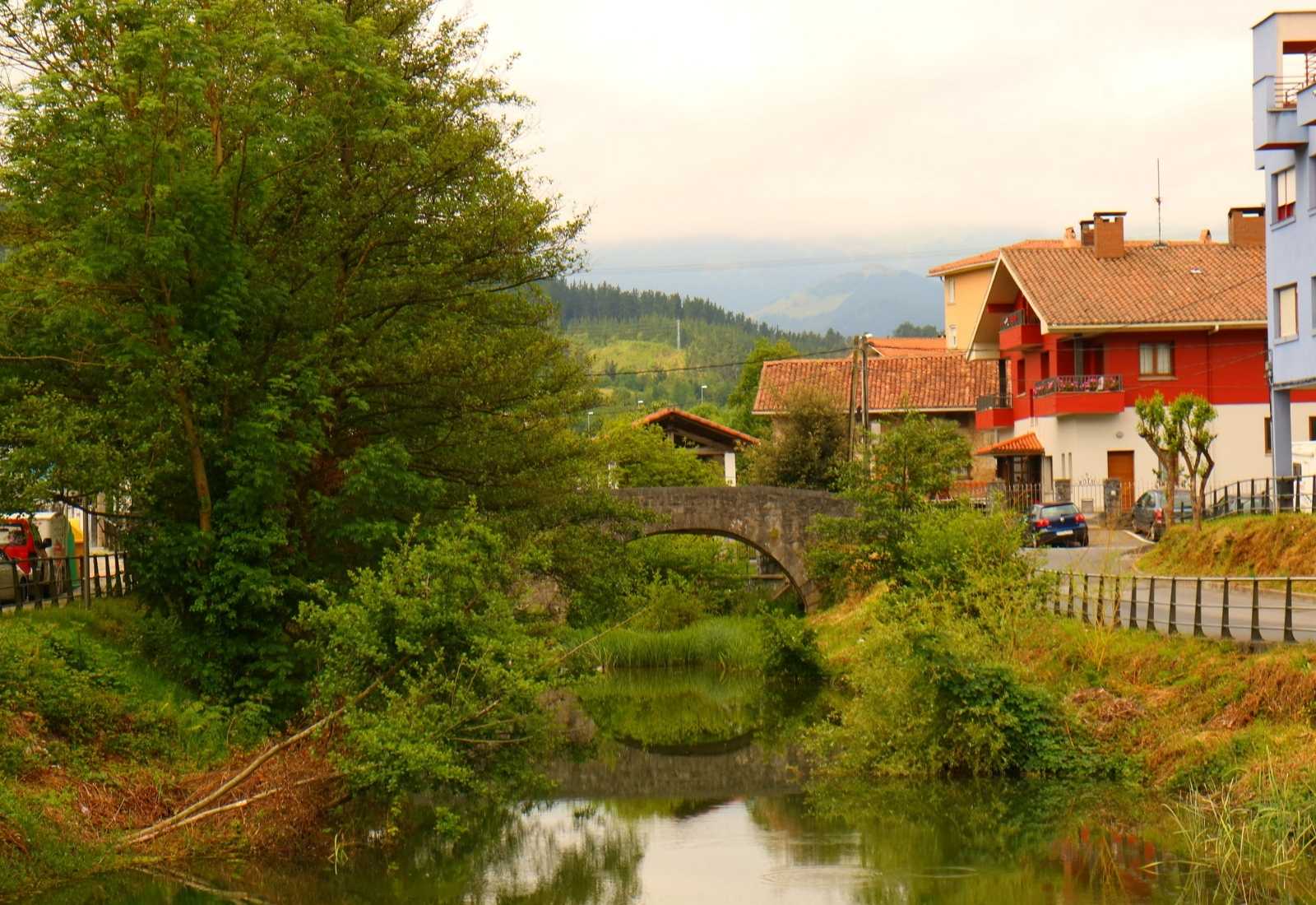 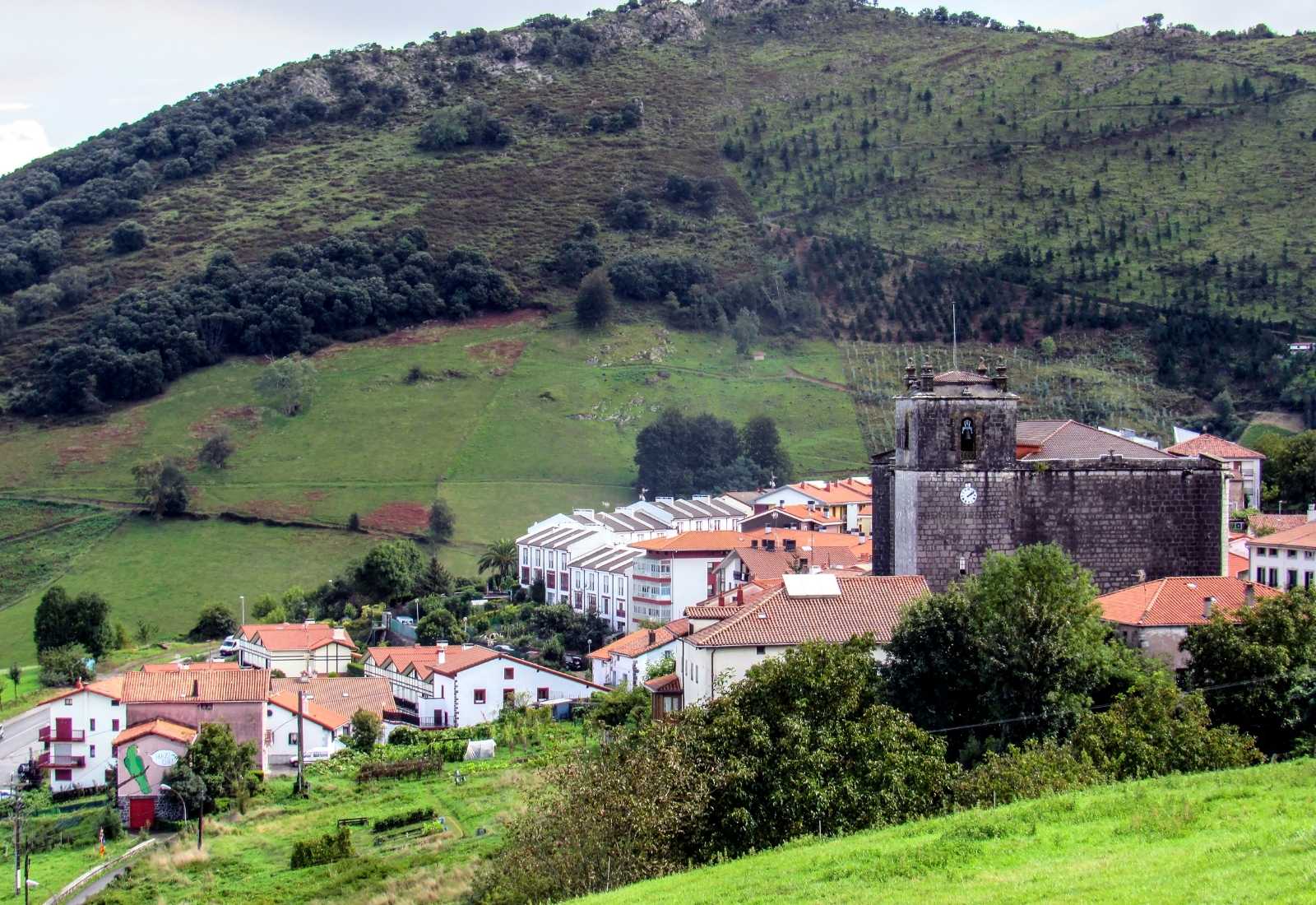 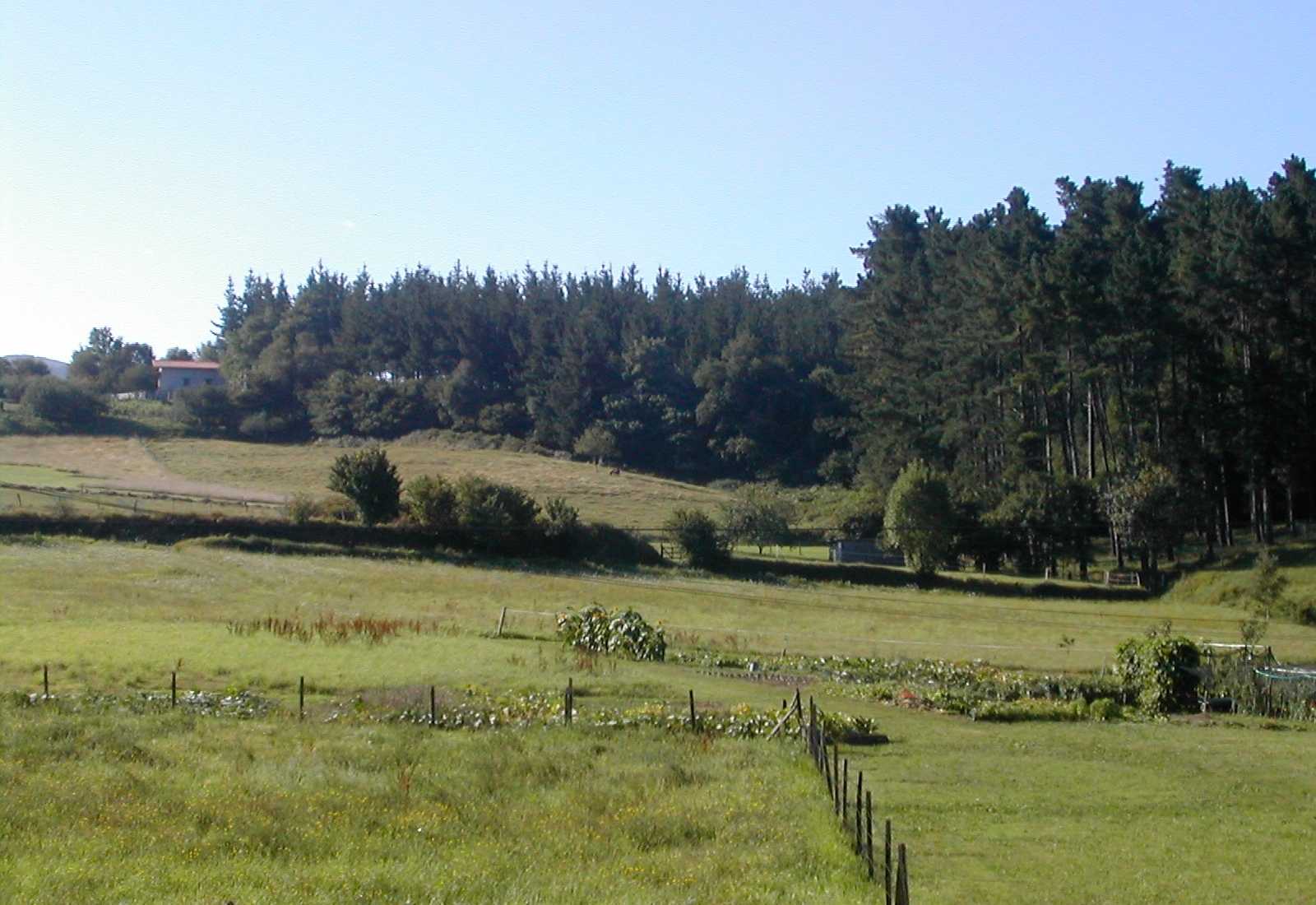 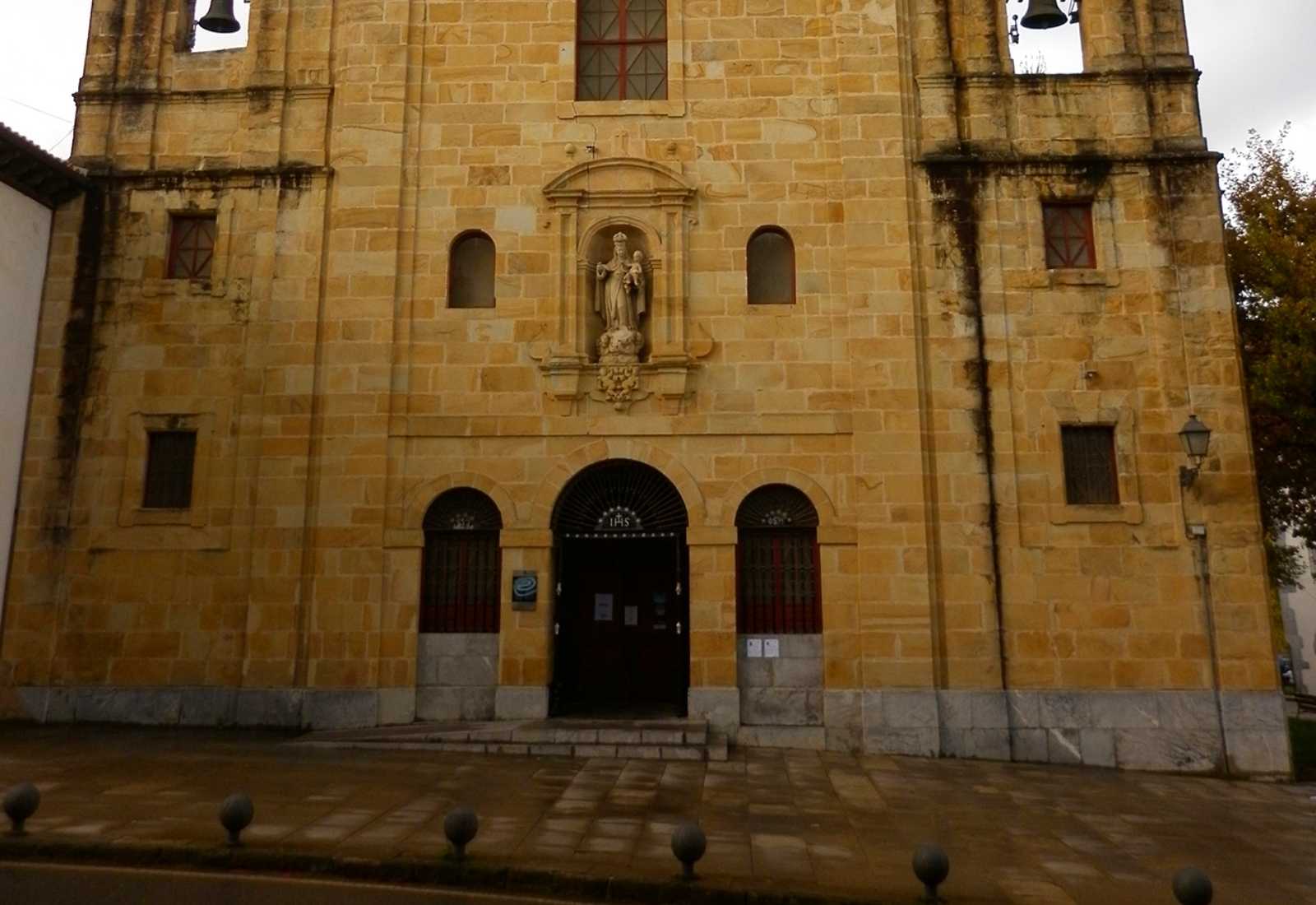 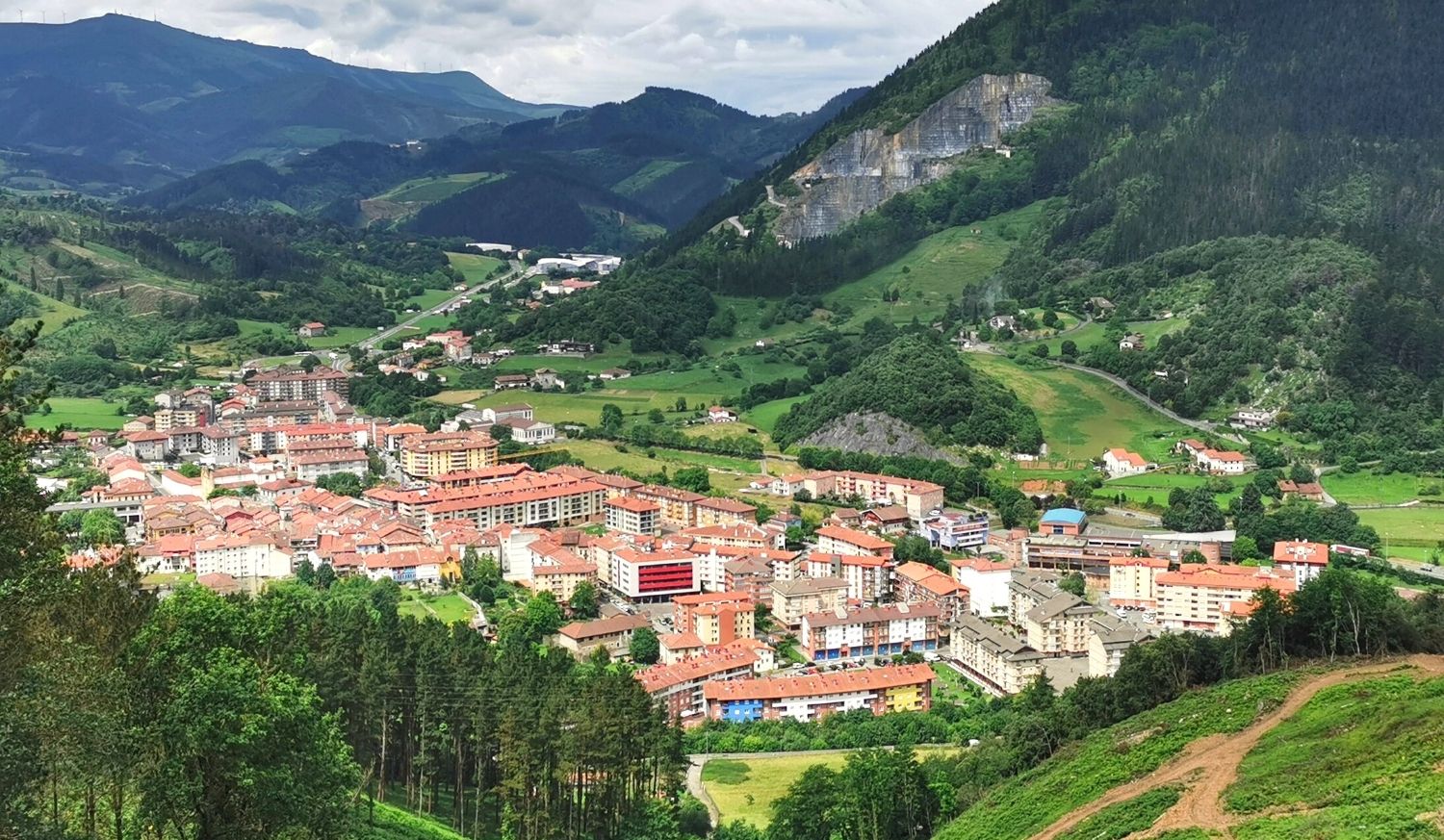 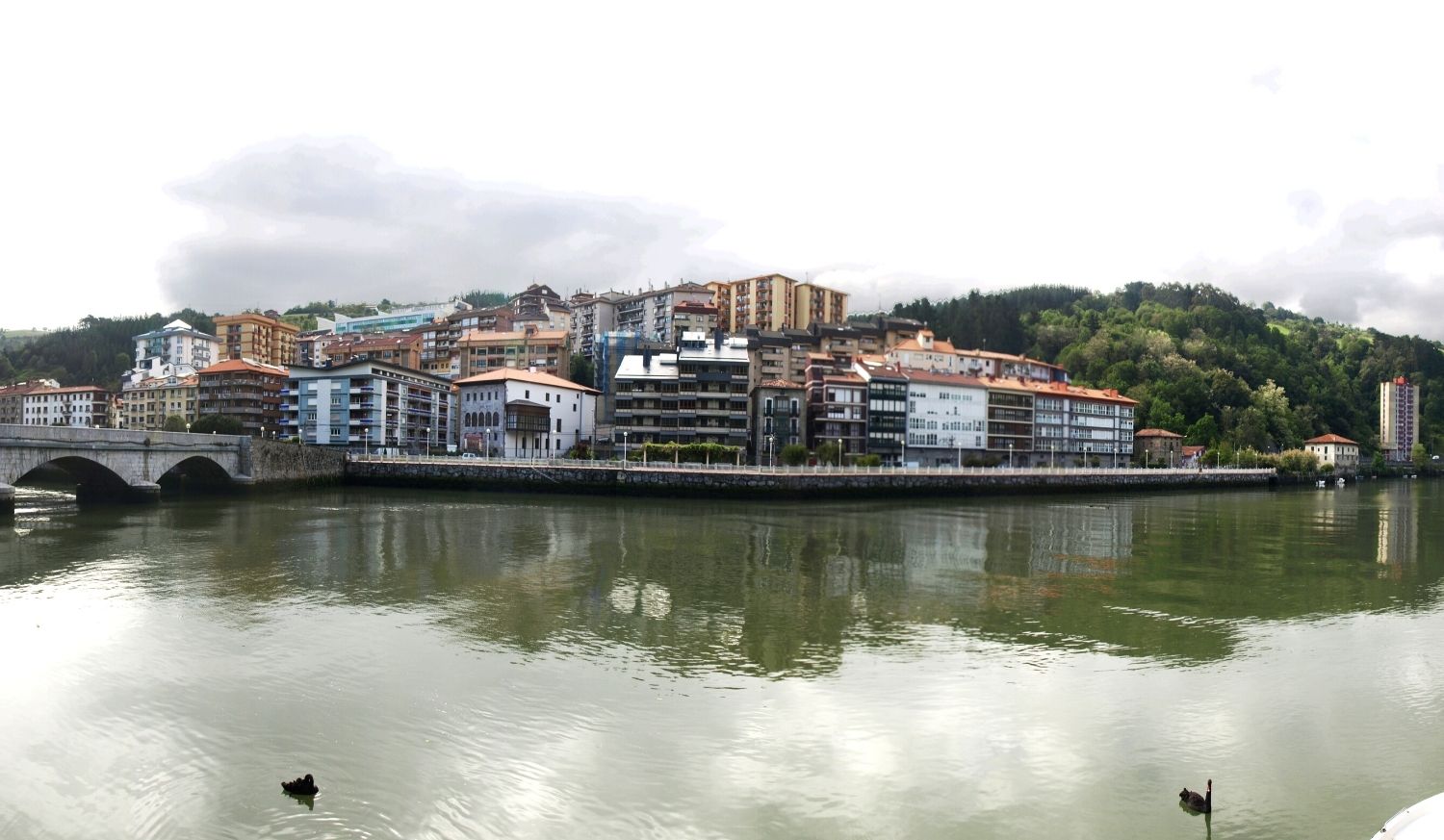