Today we are facing a long stage that runs mainly between the outskirts of the city of Santander to reach the town of Santillana del Mar. As usual in these cases, the presence of asphalt will be recurrent throughout the first half of the stage. Afterwards, the path takes us into more rural environments where we will walk along small paths and tracks. The effort of such a long stage will be rewarded in Santillana del Mar, a historic and interesting Cantabrian town.

From the church of Santa Cruz de Bezana we must follow the avenue Mompía, a long promenade between residential areas.

From Mompía we will go to Arce and then to Oruña, crossing the medieval bridge over the river Pas. The section from Oruña to Mar is the official route since 2016. In the past, the route went further north, passing through Boo de Piélagos, Mogro and Cudón.

Well dear pilgrim, from Mar we are not far from the end of the stage, so lots of encouragement and strength, you can do it! We only have to cross the towns of Requejada, Barreda and Viveda, and we will have reached the end of the stage. Today we deserve a good rest.

A very long stage that can be divided in some of the hostels opened during the last years in the different towns that separate Santander from Santillana del Mar. 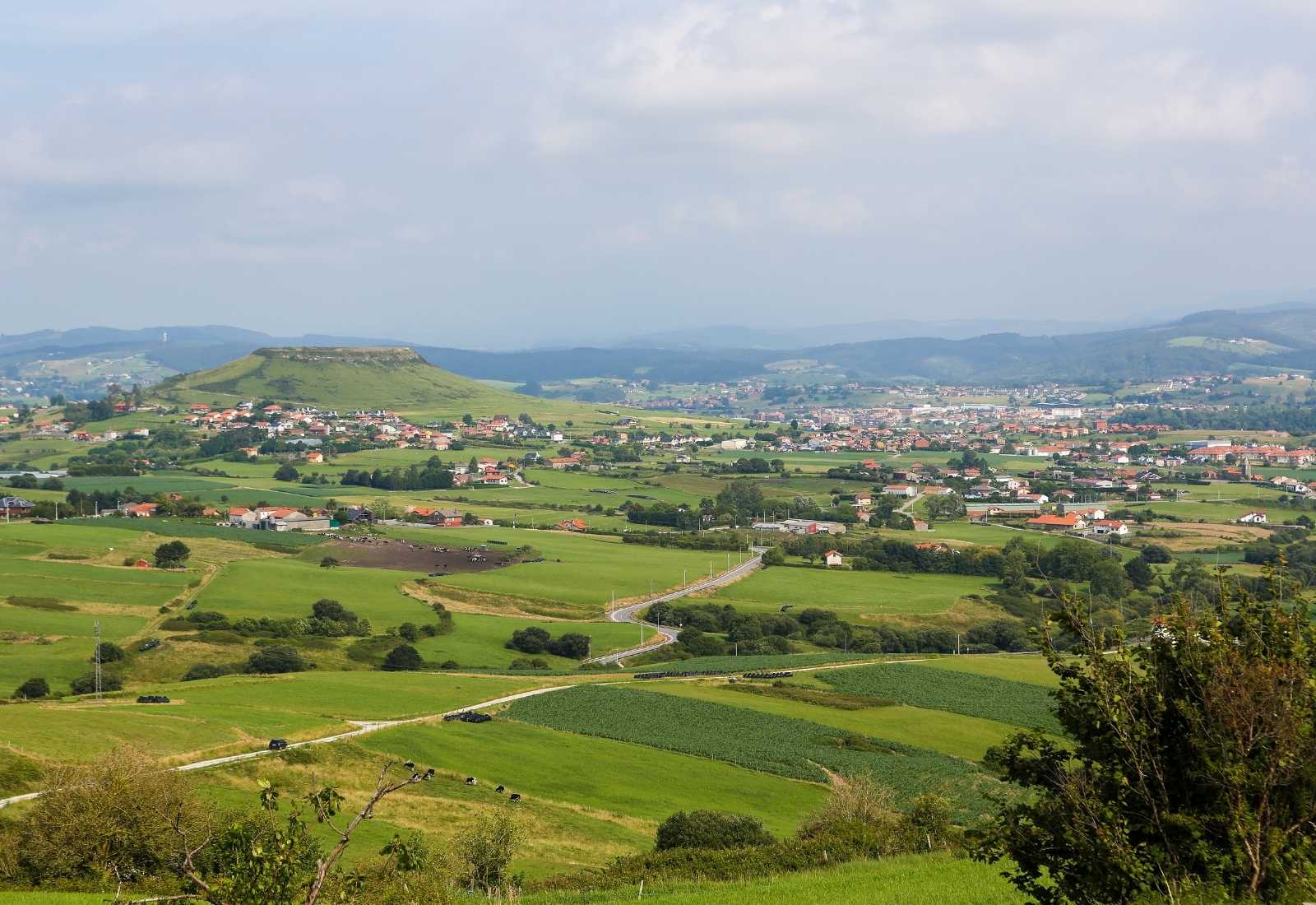 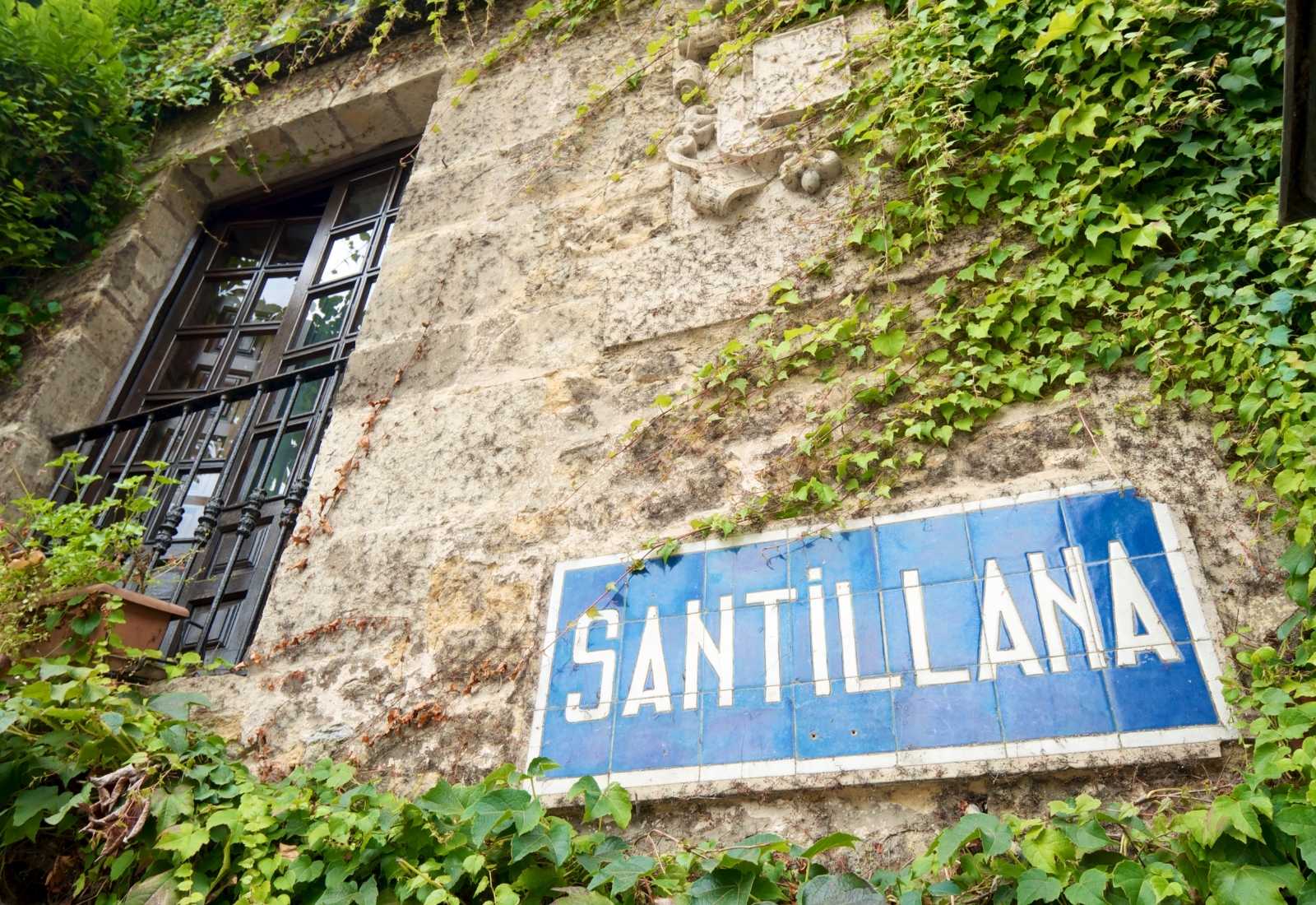 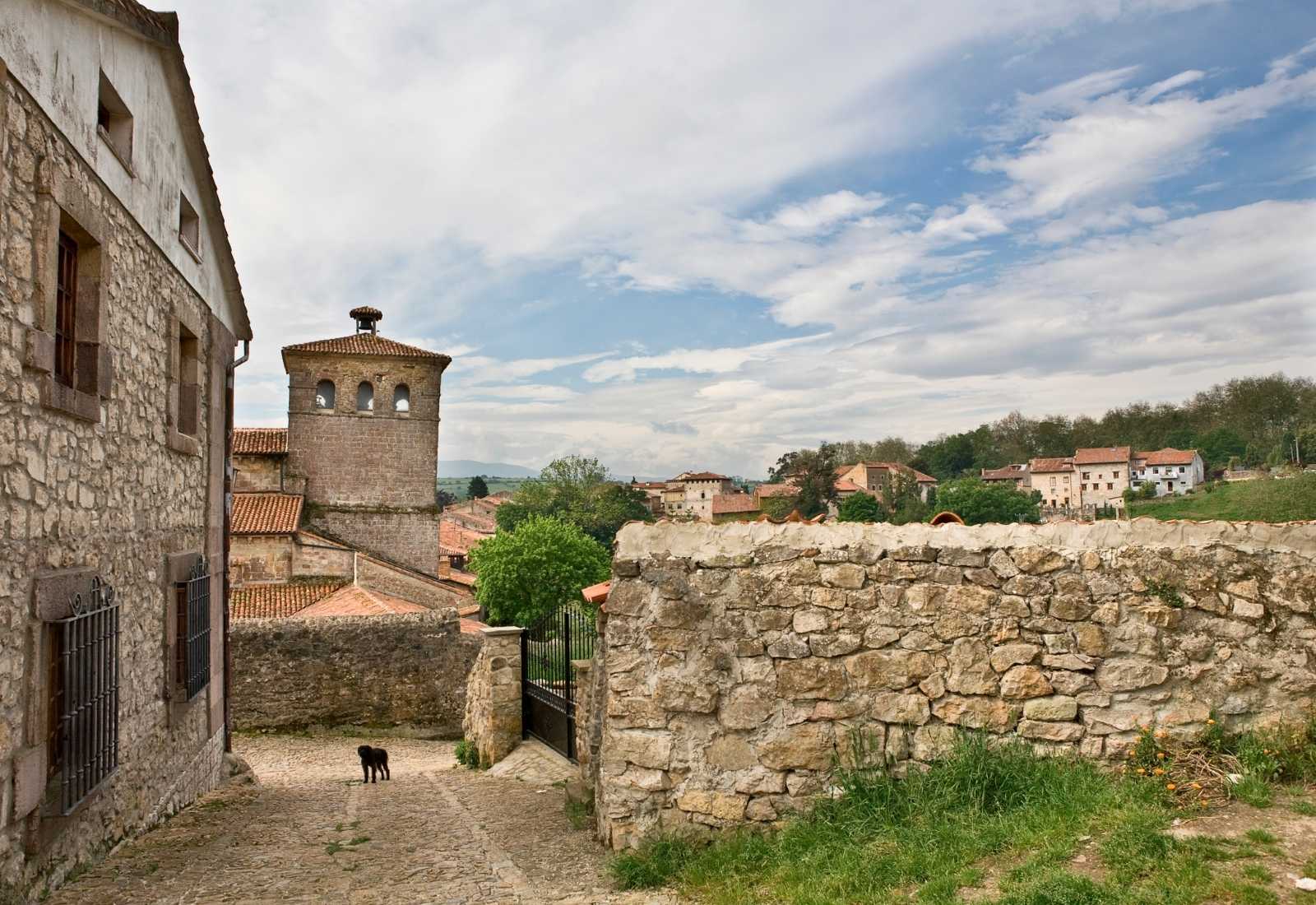 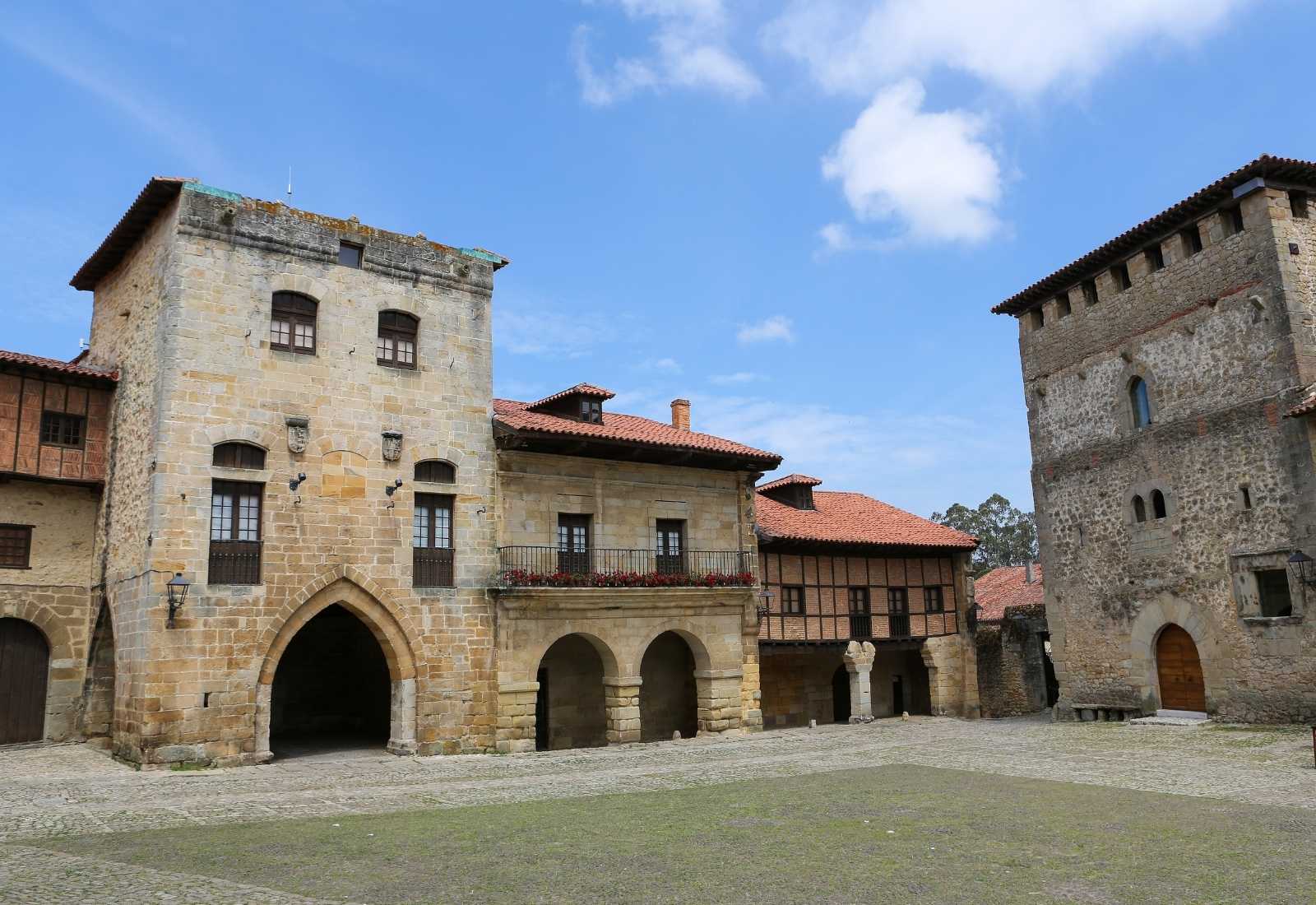 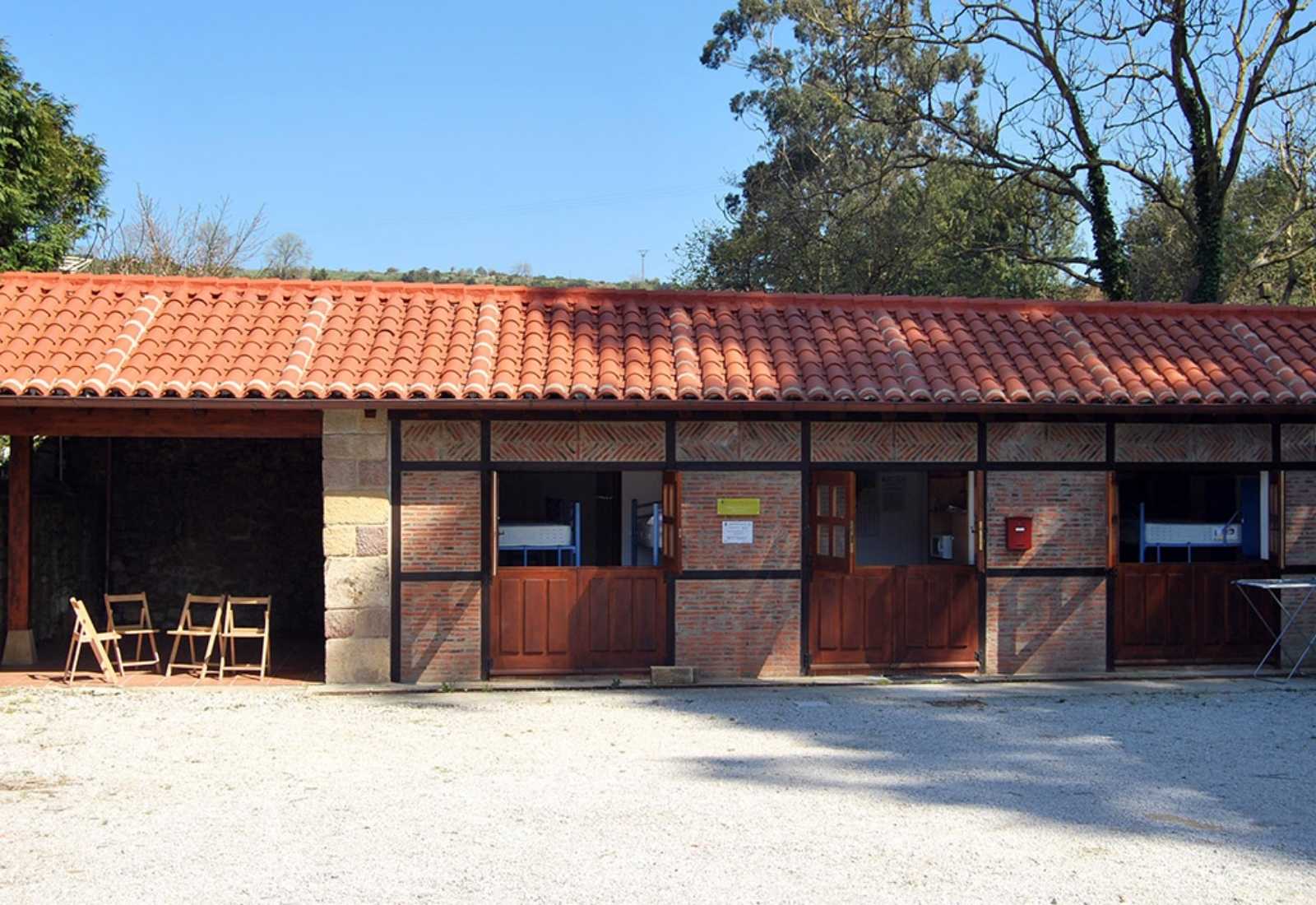 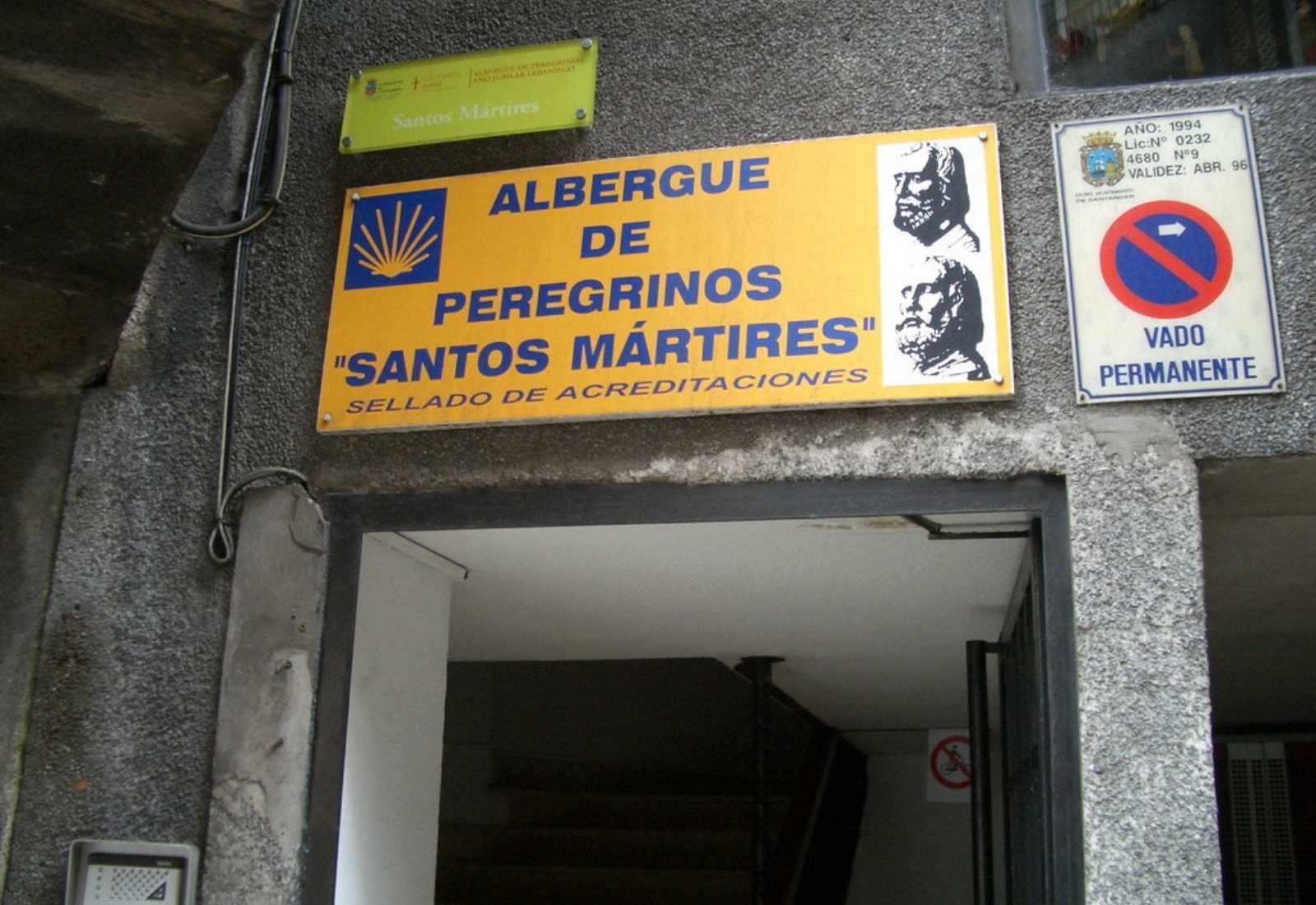 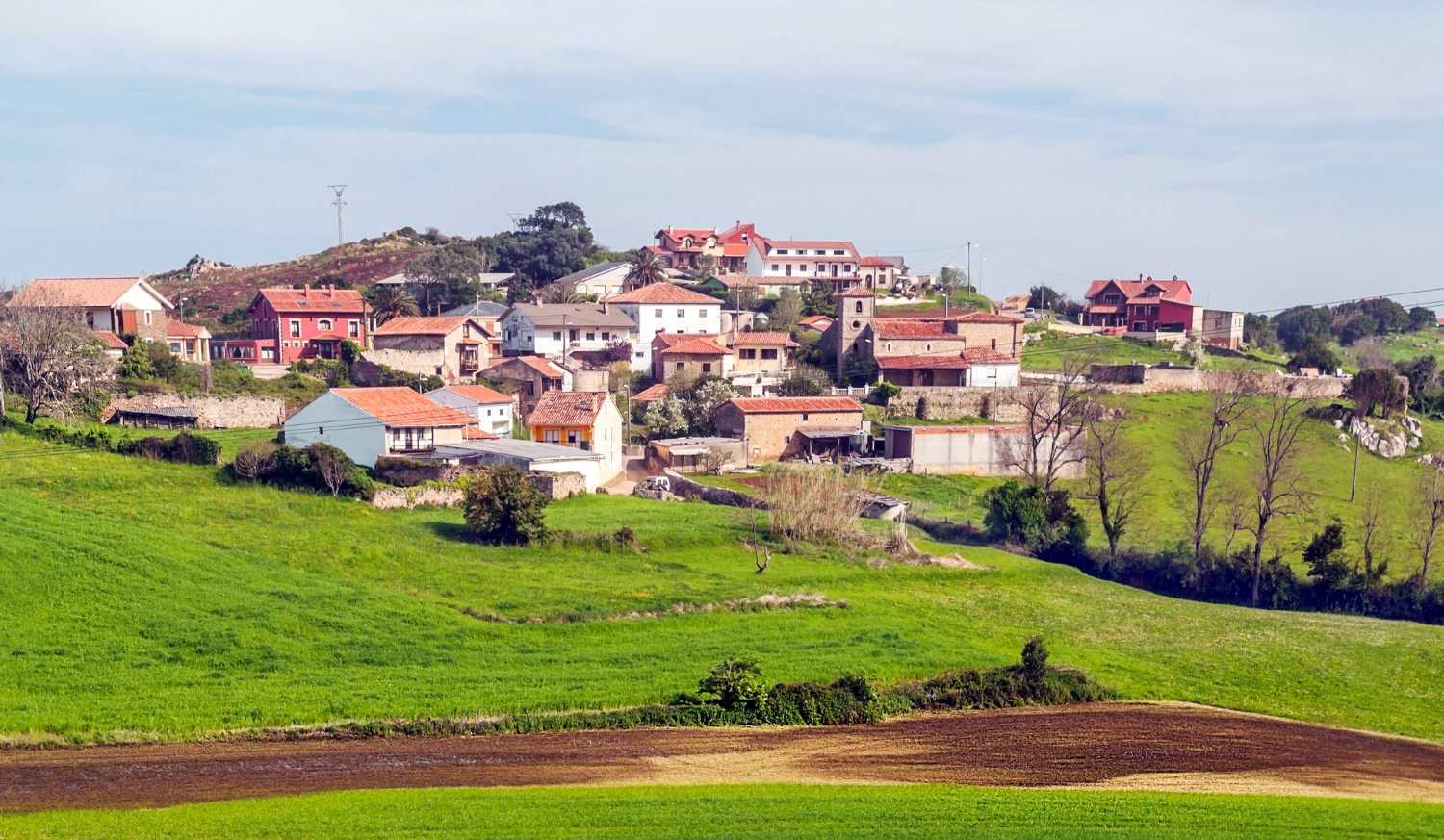 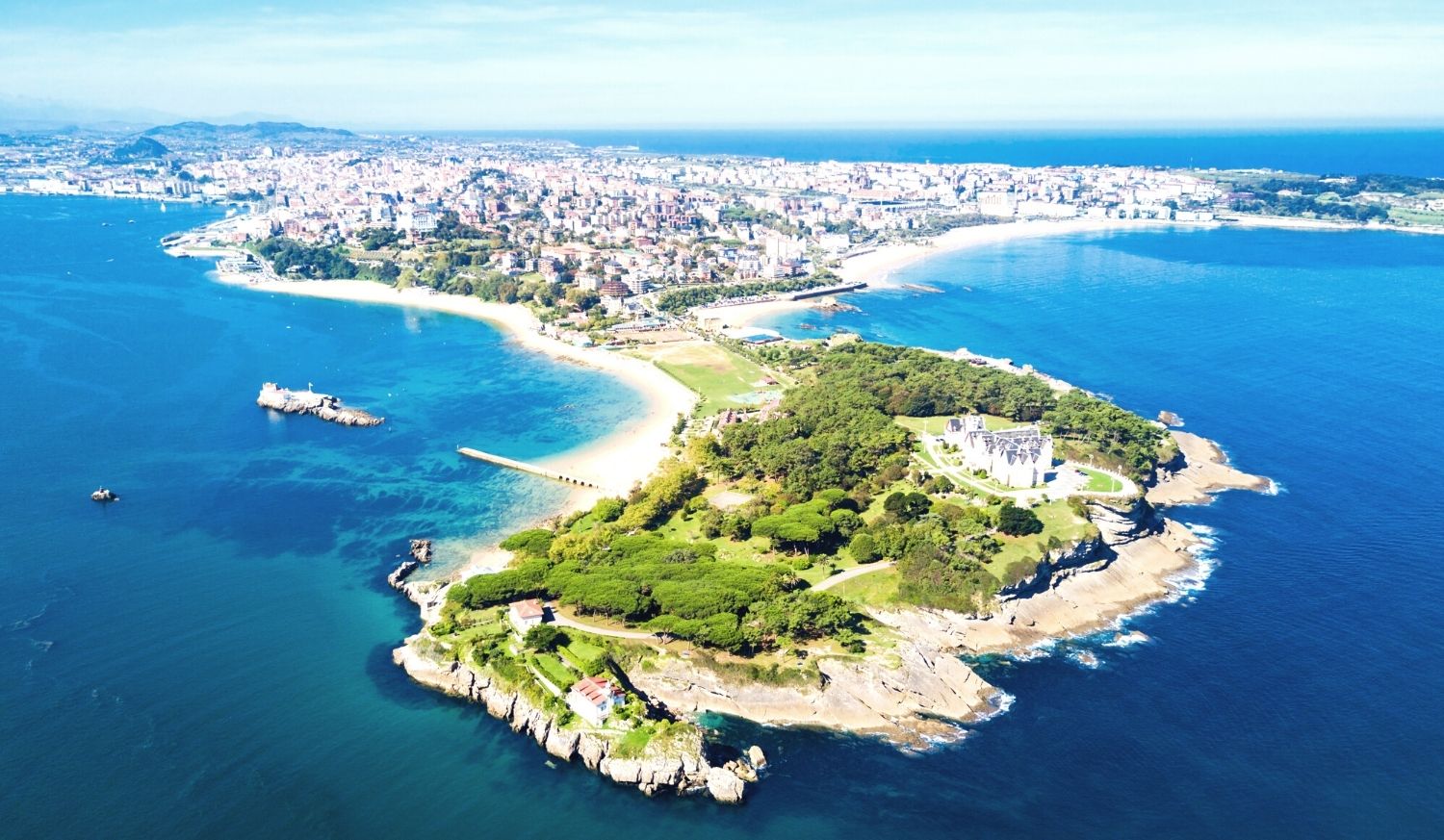