Today we are lucky to have a short stage in front of us again, as Luarca is one of the towns in western Asturias with more interesting things to discover, so the 15 kilometres that separate it from Cadavedo are a pleasant ride. The route is pleasant and smooth, and in the final stretch offers us the opportunity to see beautiful views of the town of Luarca.

We leave Cadavedo following our travelling companion, the N-632 road, a route that will accompany us almost to the end of the stage in Luarca. The first village we come across is the hamlet of Villademoros. After overcoming it, we continue walking between tracks and dirt roads, until we reach the next village: San Cristóbal.

Once again, we continue along the route of the N-632 until we reach Queruás. Here, the pilgrim can decide whether to take a detour to get to know the centre of Queruás or continue straight on. If we choose to continue straight on, we follow the national road until we reach the church of San Miguel de Canero. From here, the path continues into a small forest of Atlantic vegetation, mainly oak and chestnut trees. Afterwards, we cross the river Esva over the bridge of the national road and continue towards Barcia.

Once in Barcia, 3 kilometres separate us from our goal: Luarca.

As it is a short stage, we recommend getting up early if you leave Cadavedo to get to Luarca early and enjoy getting to know the town. 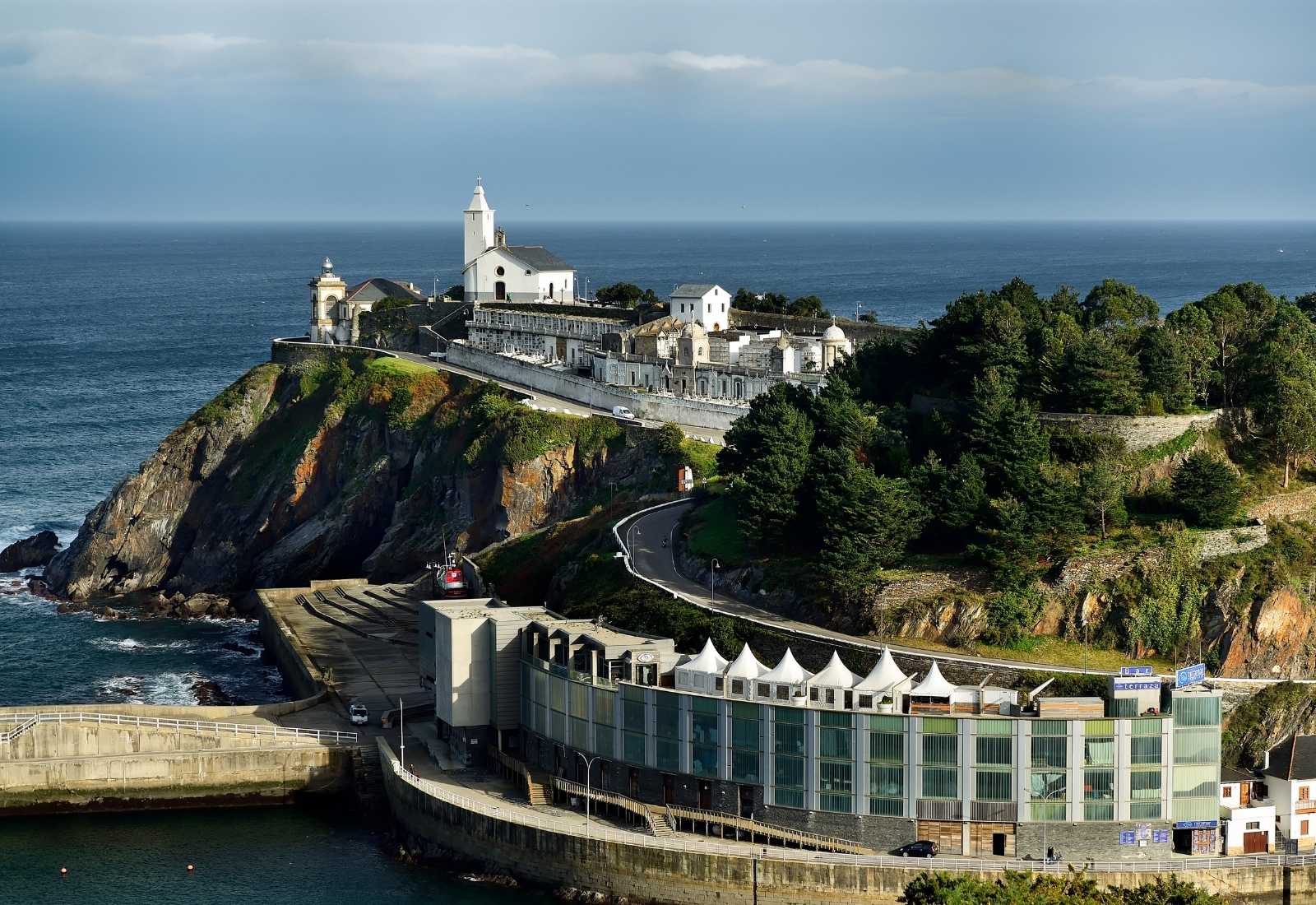 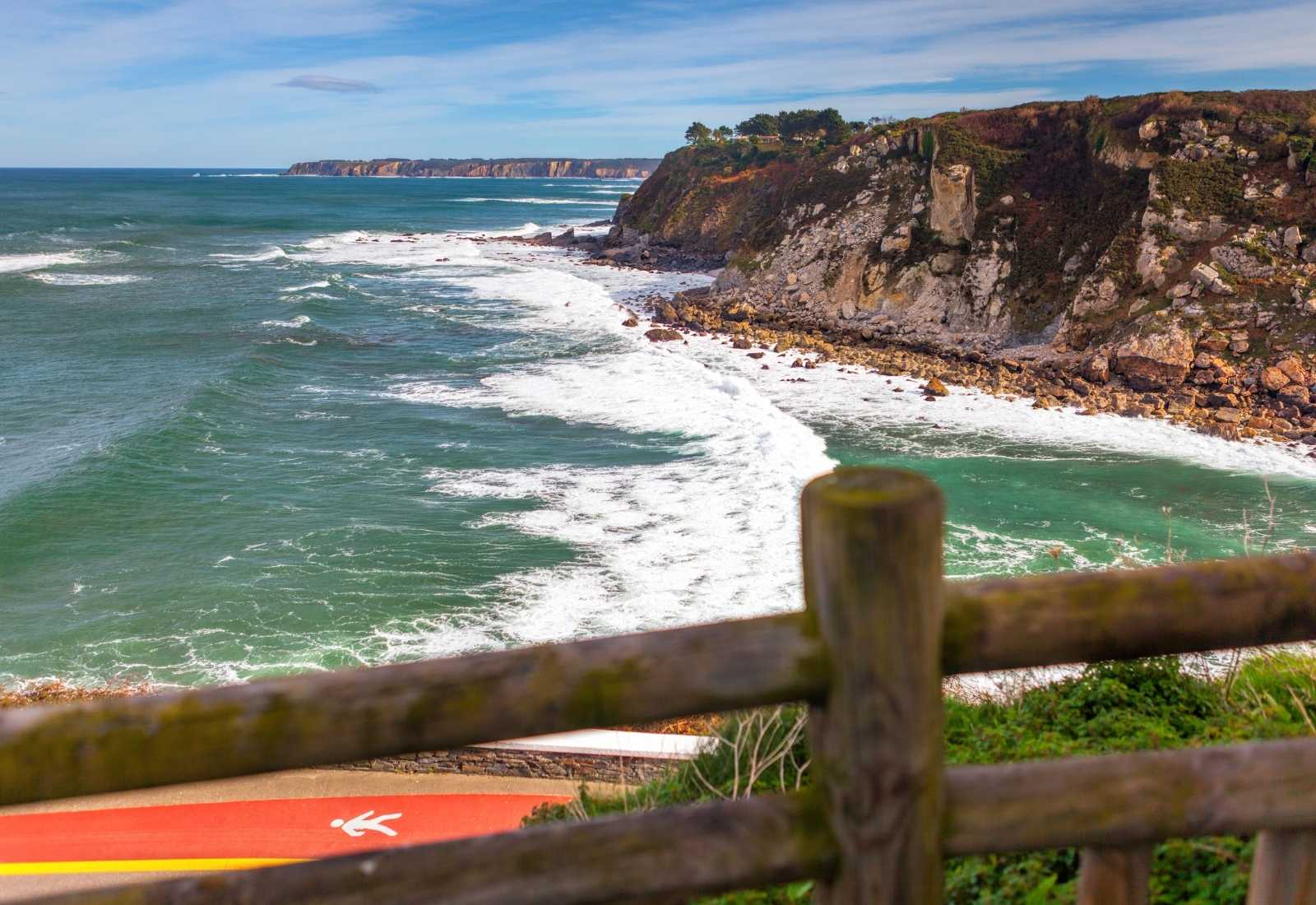 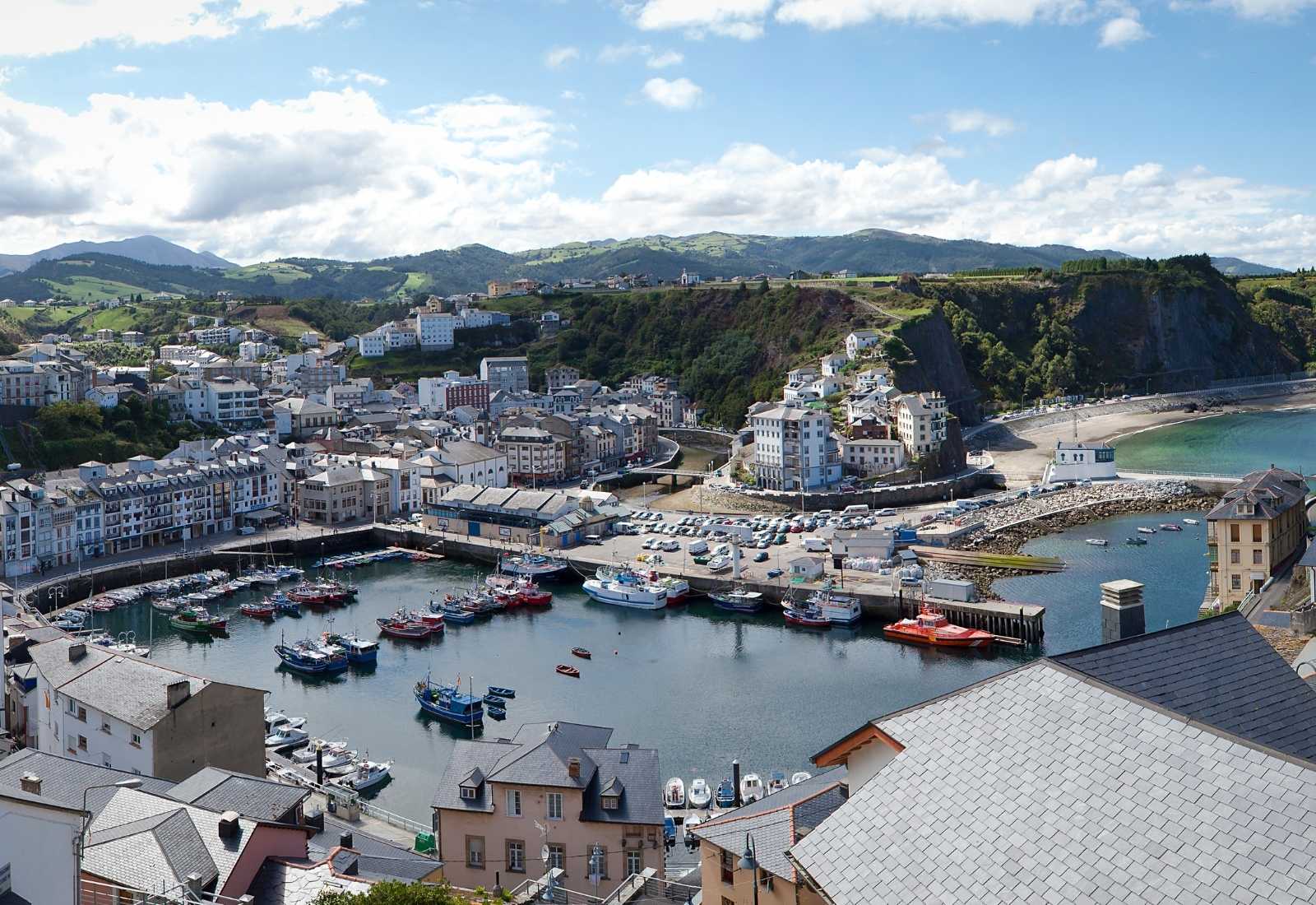