Actually, this stage is composed in the official route of this section and the following one, reaching Sobrado dos Monxes and accumulating a total of almost 40 kilometres of distance. Fortunately, thanks to the opening of new hostels in recent years, this stage of almost 40 kilometers from Baamonde, has been able to divide the stage in two, spending the first night in Miraz.

We leave Baamonde following the route of the national road VI (towards A Coruña), until we reach a level crossing over the railway tracks and then a beautiful medieval bridge towards Miraz. Later, after crossing the river Parga, we arrive at a charming carballeira (oak grove) that guards the chapel of San Alberte. Shortly after passing the chapel, we find a fork to continue to Sobrado dos Monxes. We will have to choose the alternative that goes through Miraz, where we are going to spend the night.

After having made the detour, we will only have to cross Carballedo, Seixón and A Lagoa, before arriving at Miraz, our end of the stage.

Doing the whole stage from Baamonde to Sobrado dos Monxes is asking too much to our body, however there are always some pilgrims who decide to do it that way, although we still recommend spending the night in Miraz. 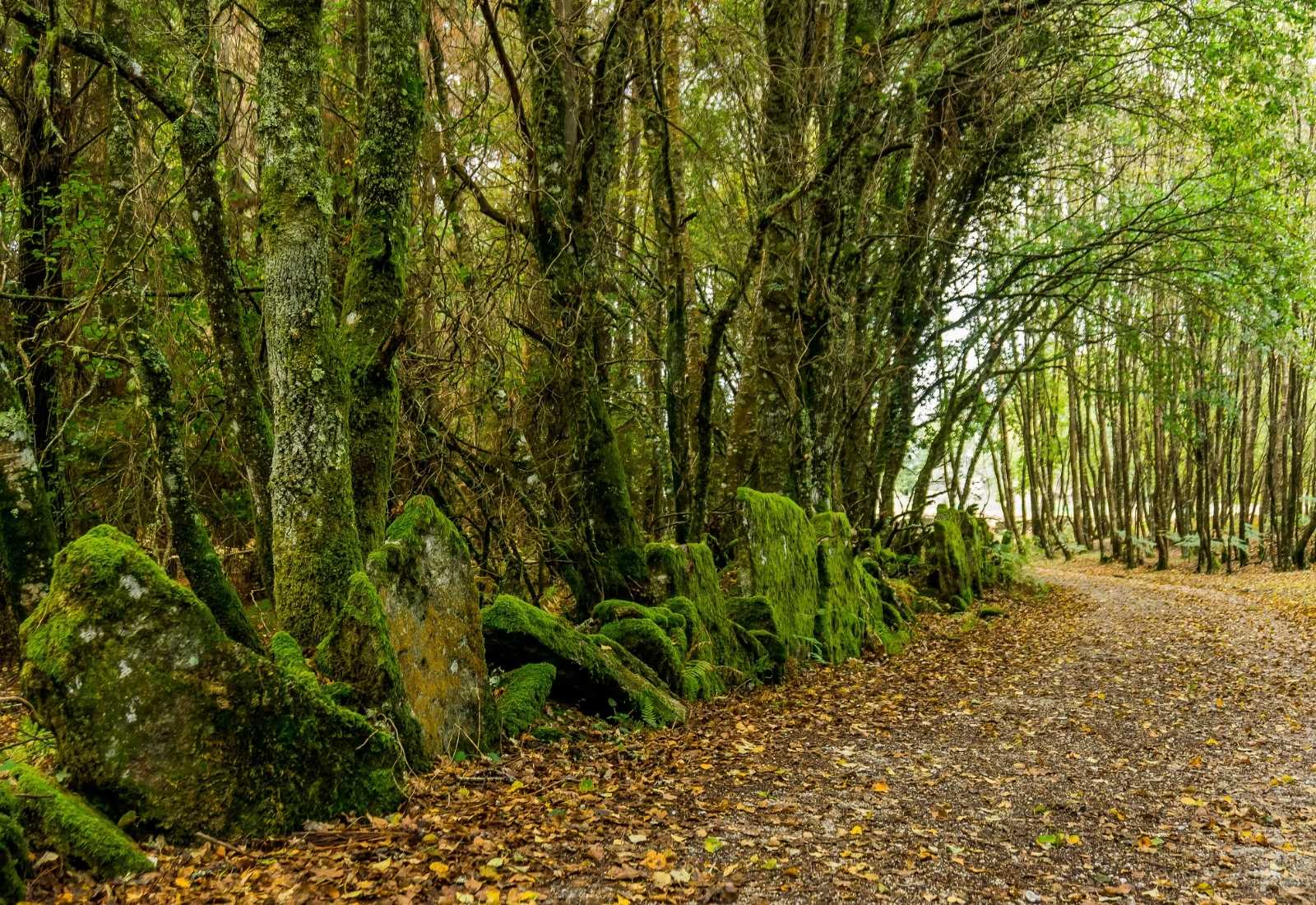 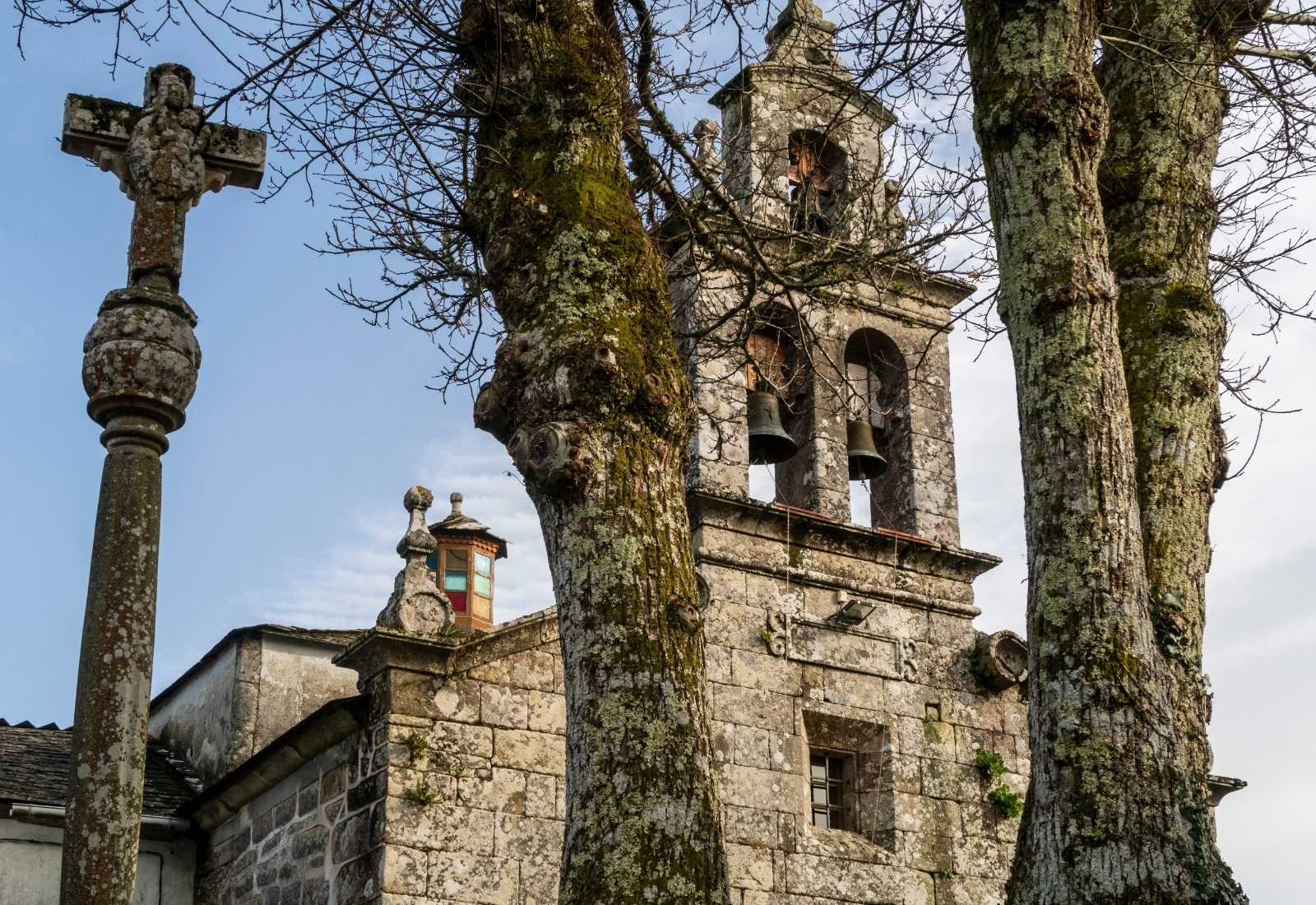 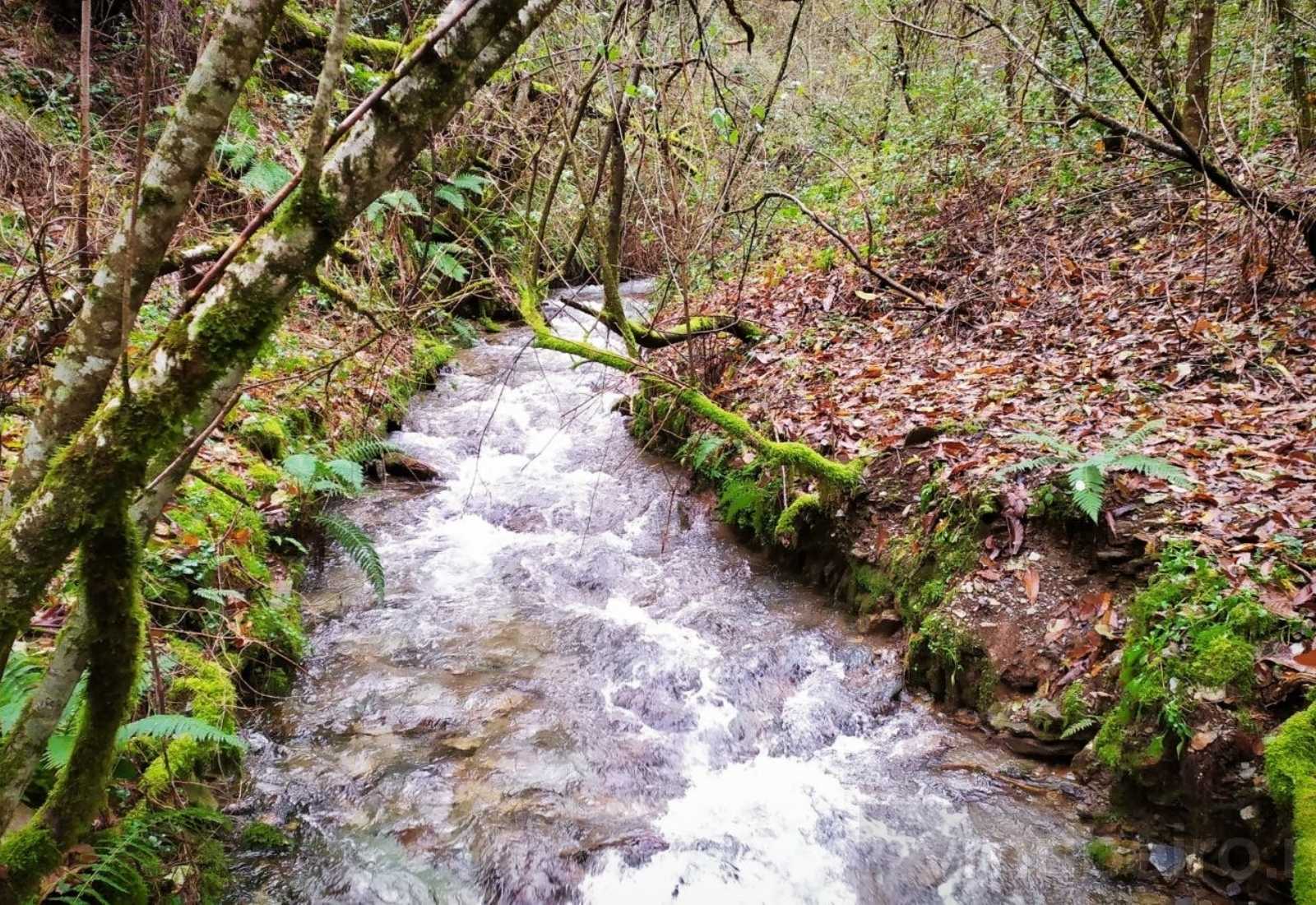 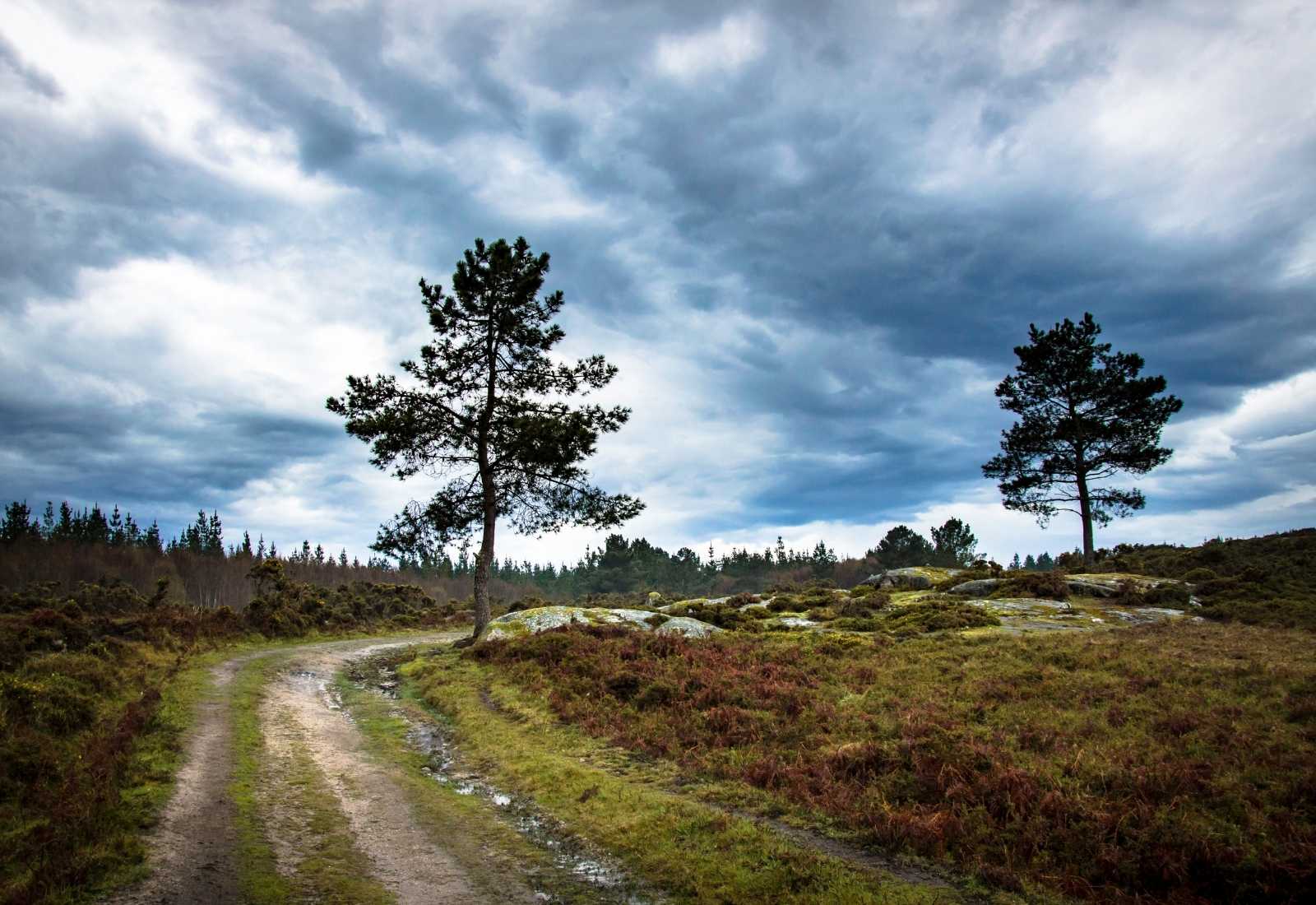 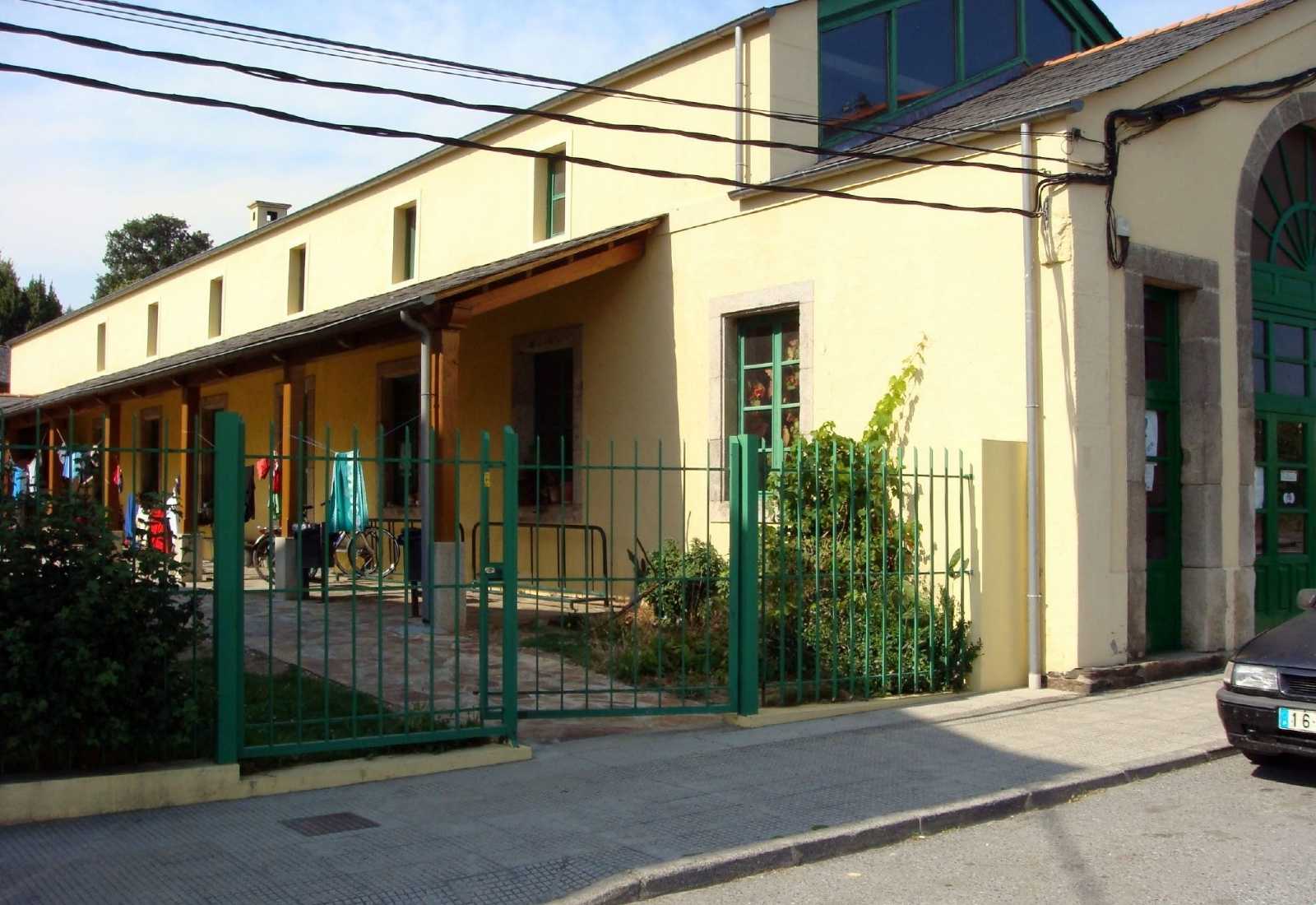 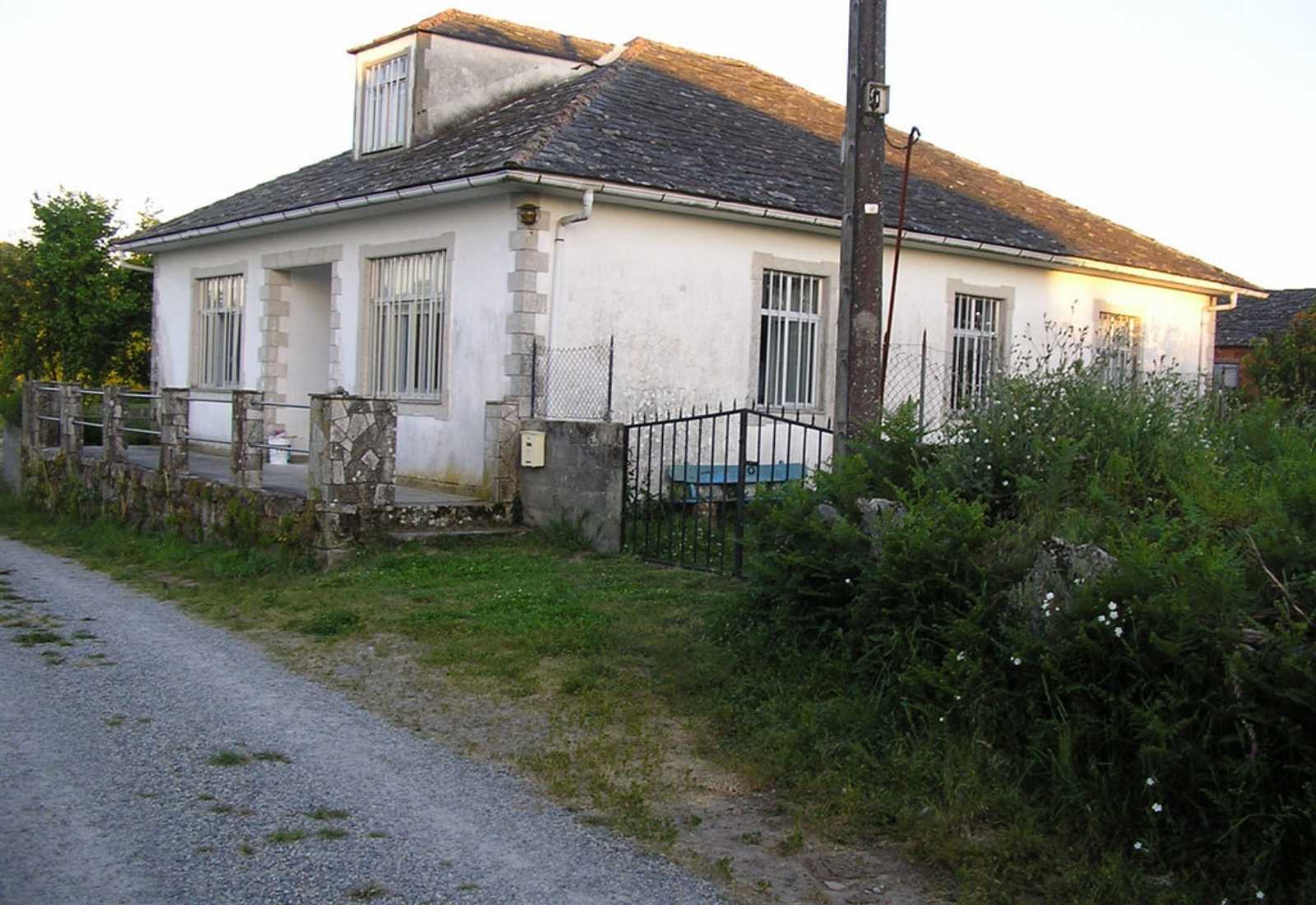 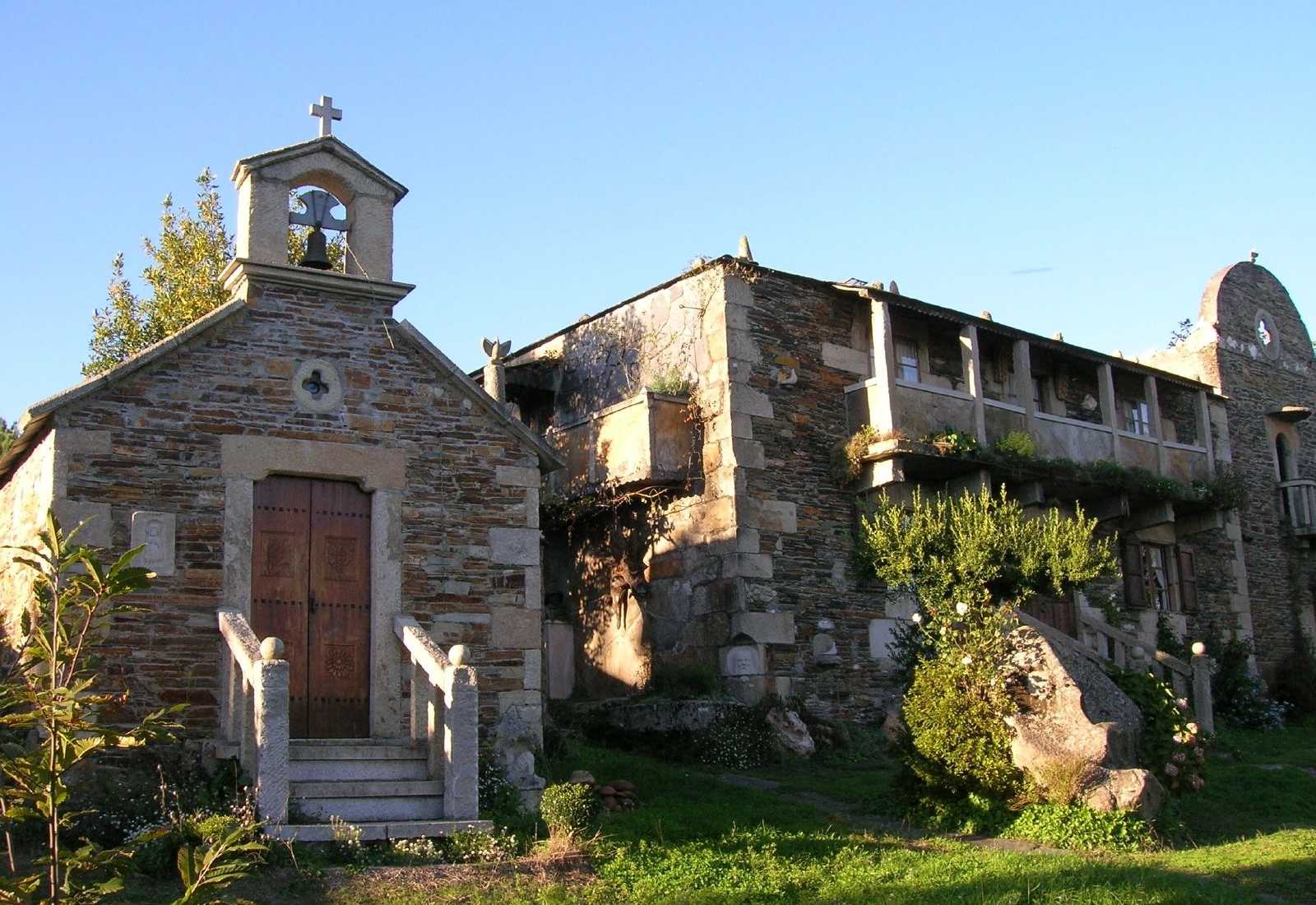 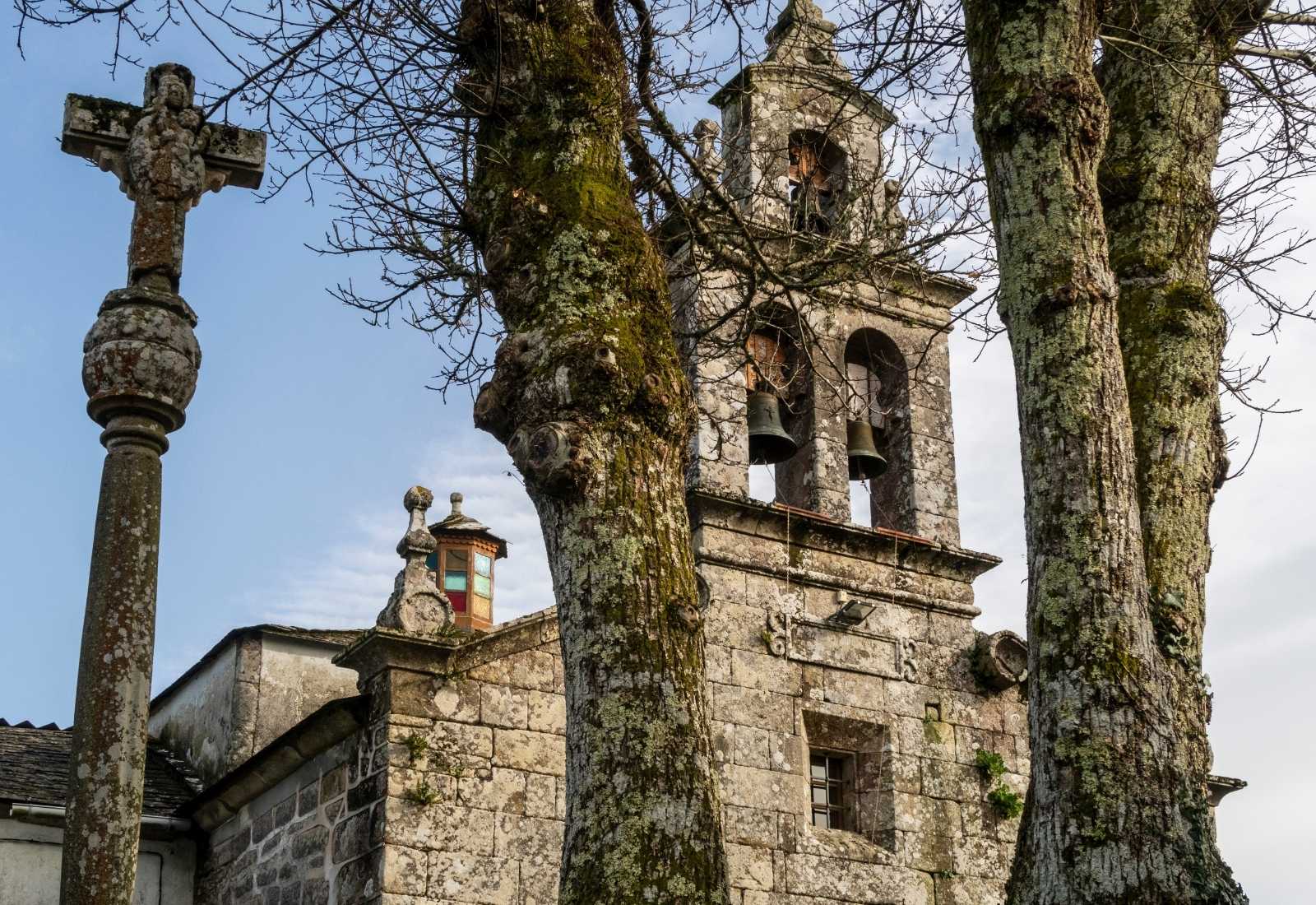