This day we have a relatively short stage ahead of us, in which we will not see the sea from the moment we leave Colunga, as we will walk inland, with Villaviciosa as the final point of the stage.

As usual, we will leave Colunga taking the N-632 as a reference, a route that will accompany us until almost the end of the stage, Villaviciosa. Afterwards, we take the CL-1 towards Pernús. From Pernús, we will continue ascending following the same road (CL-1), until we reach the village of La Llera. From La Llera, we will continue advancing with the slope in our favour until we reach Priesca.

Once we have reached Priesca, we must continue westwards, with a descending slope until we pass the small village of La Vega and reach Sebrayo. From here, there are only 6 kilometres left to reach the end of the stage in Villaviciosa.

The 17 kilometres that separate Colunga from Villaviciosa are basically a break from the previous stages. And speaking of rest, today you should rest well, because tomorrow we head to one of the main cities of Asturias: Gijón. It’s worth to make the most of it. 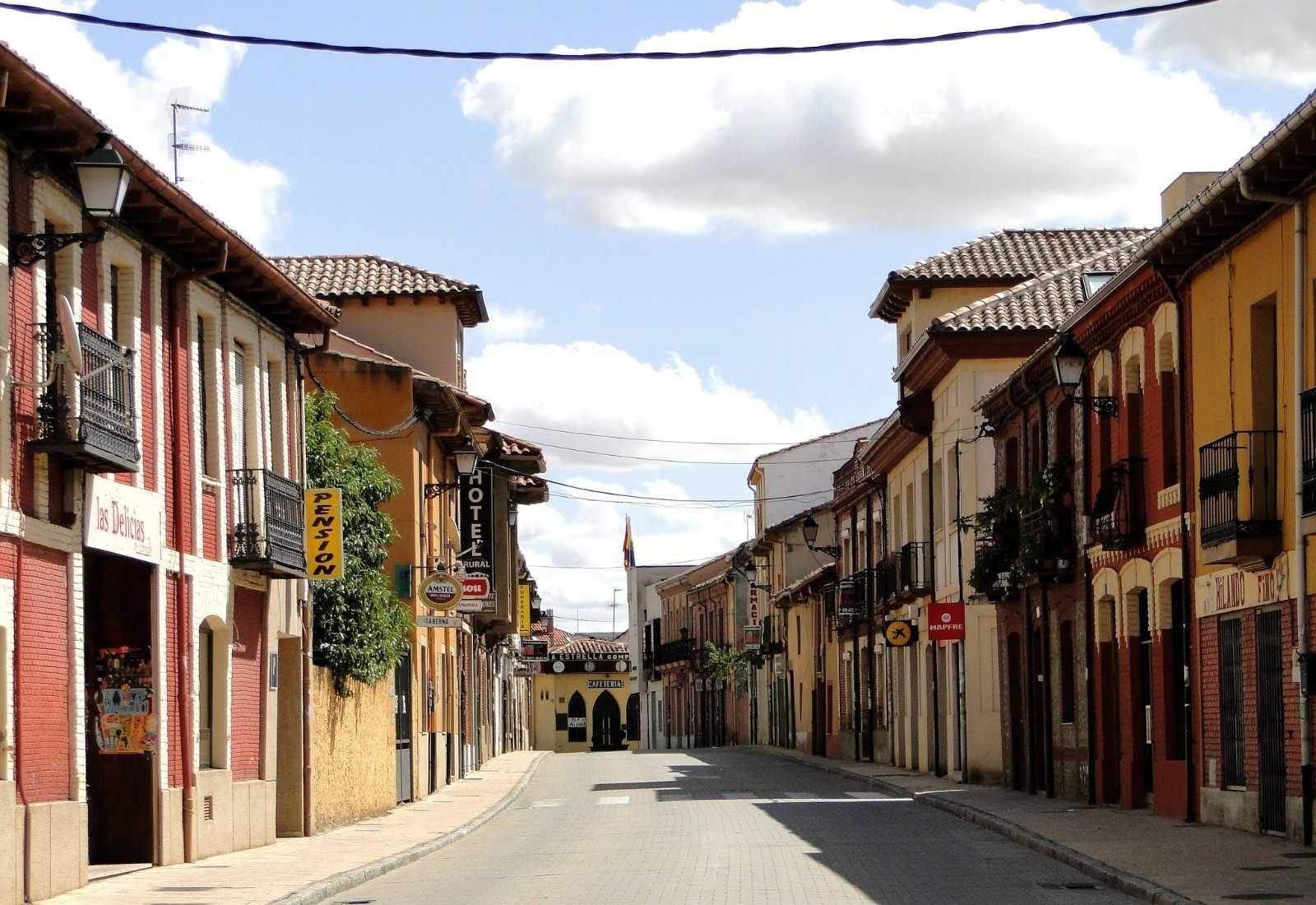 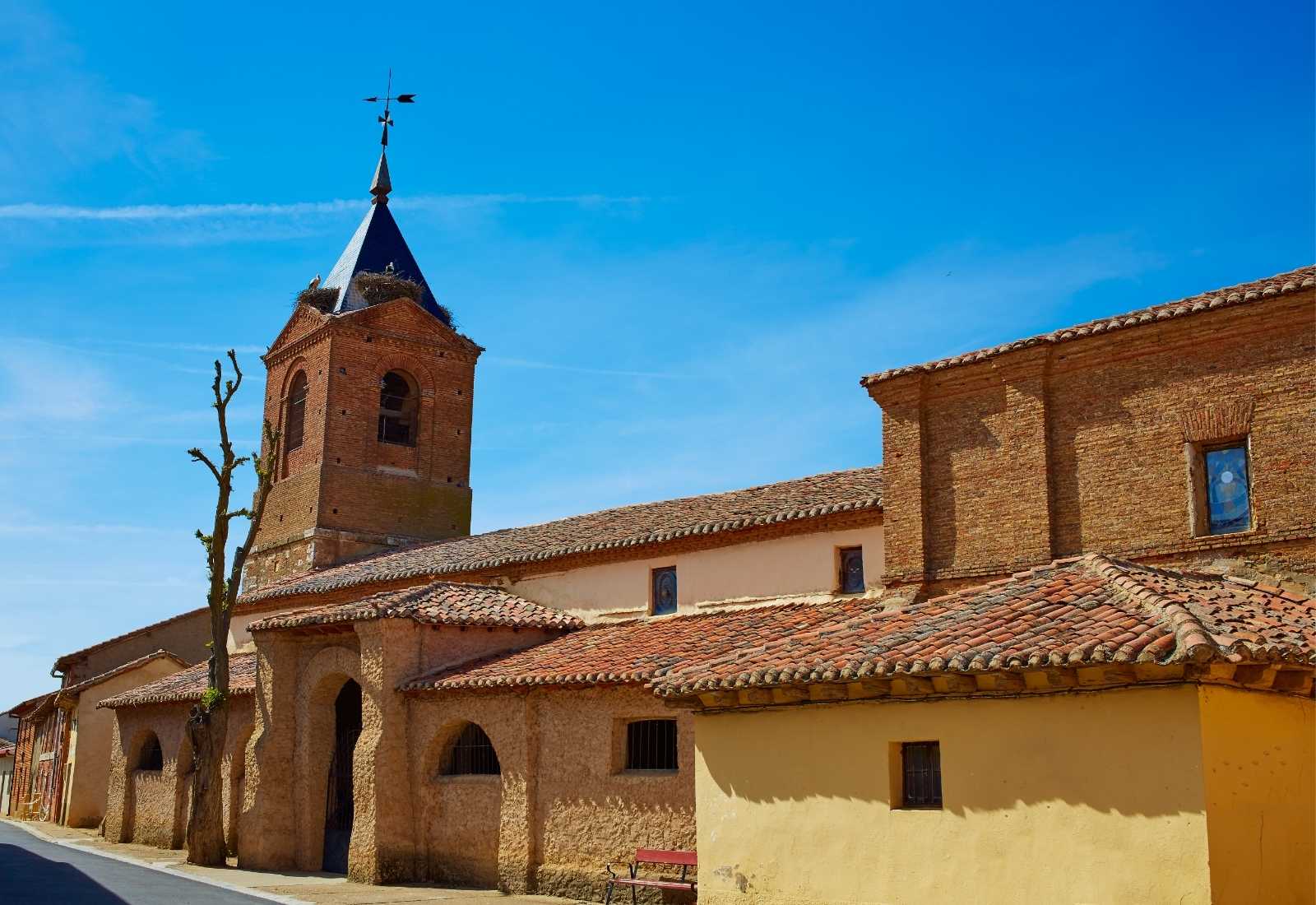 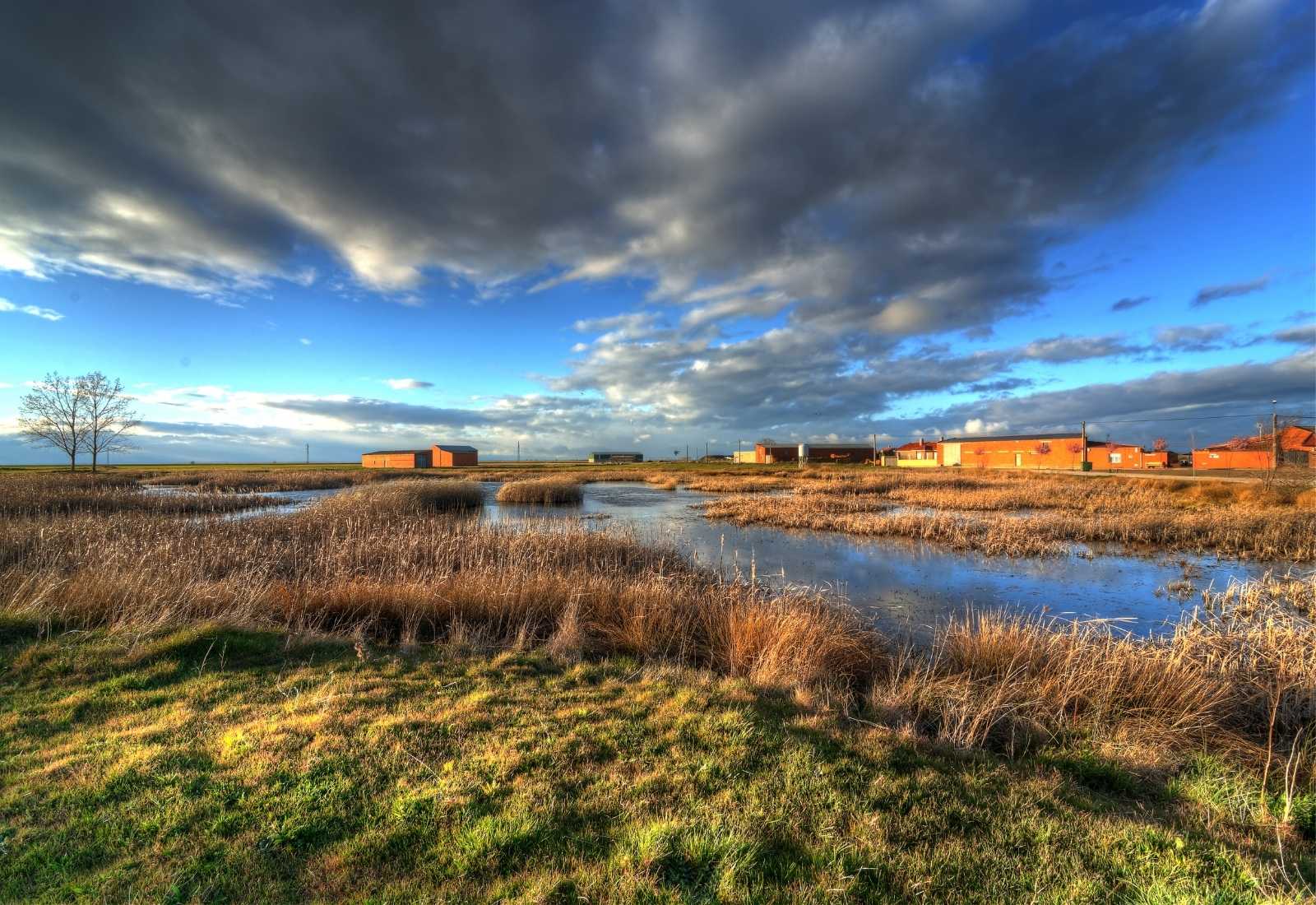 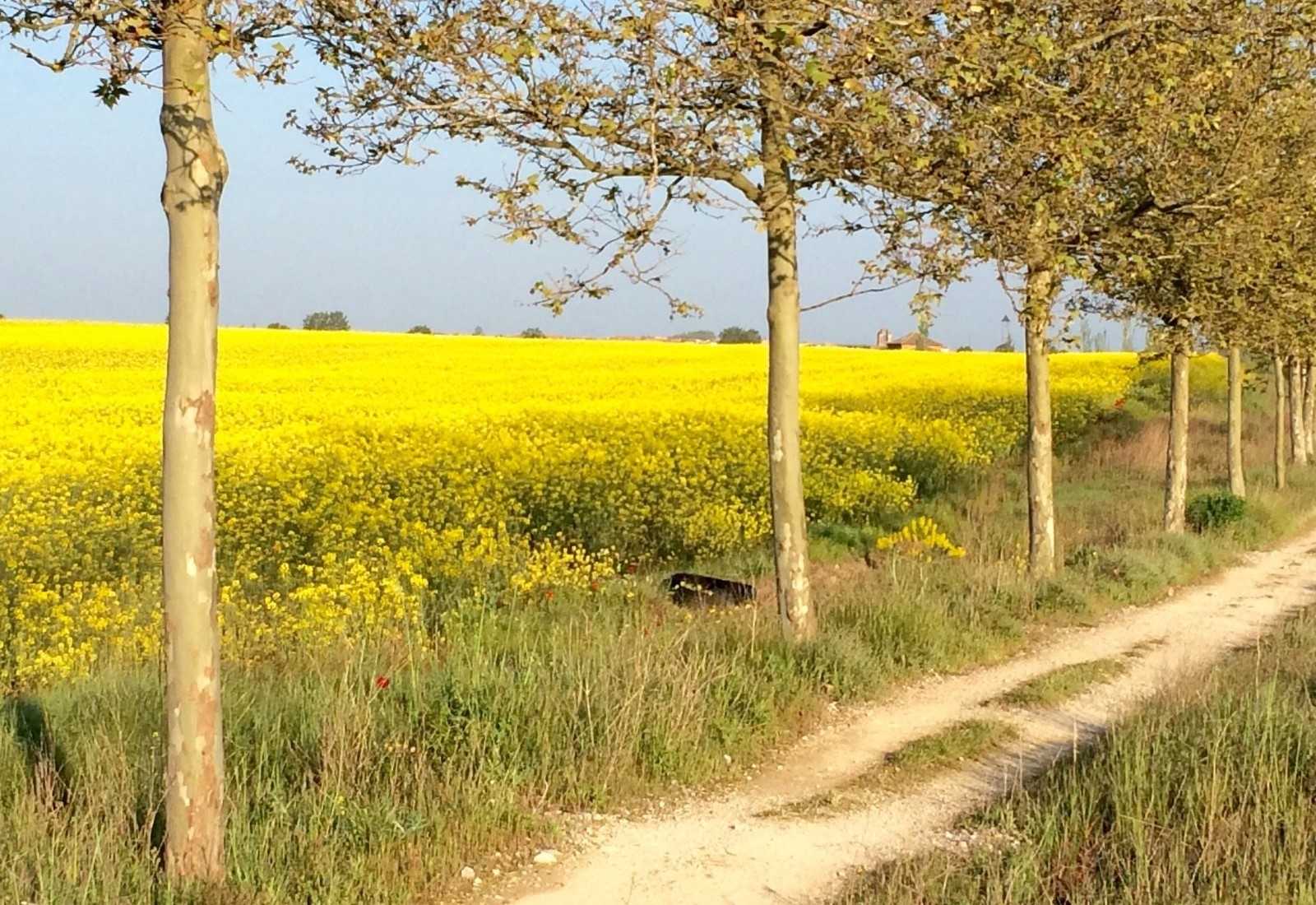 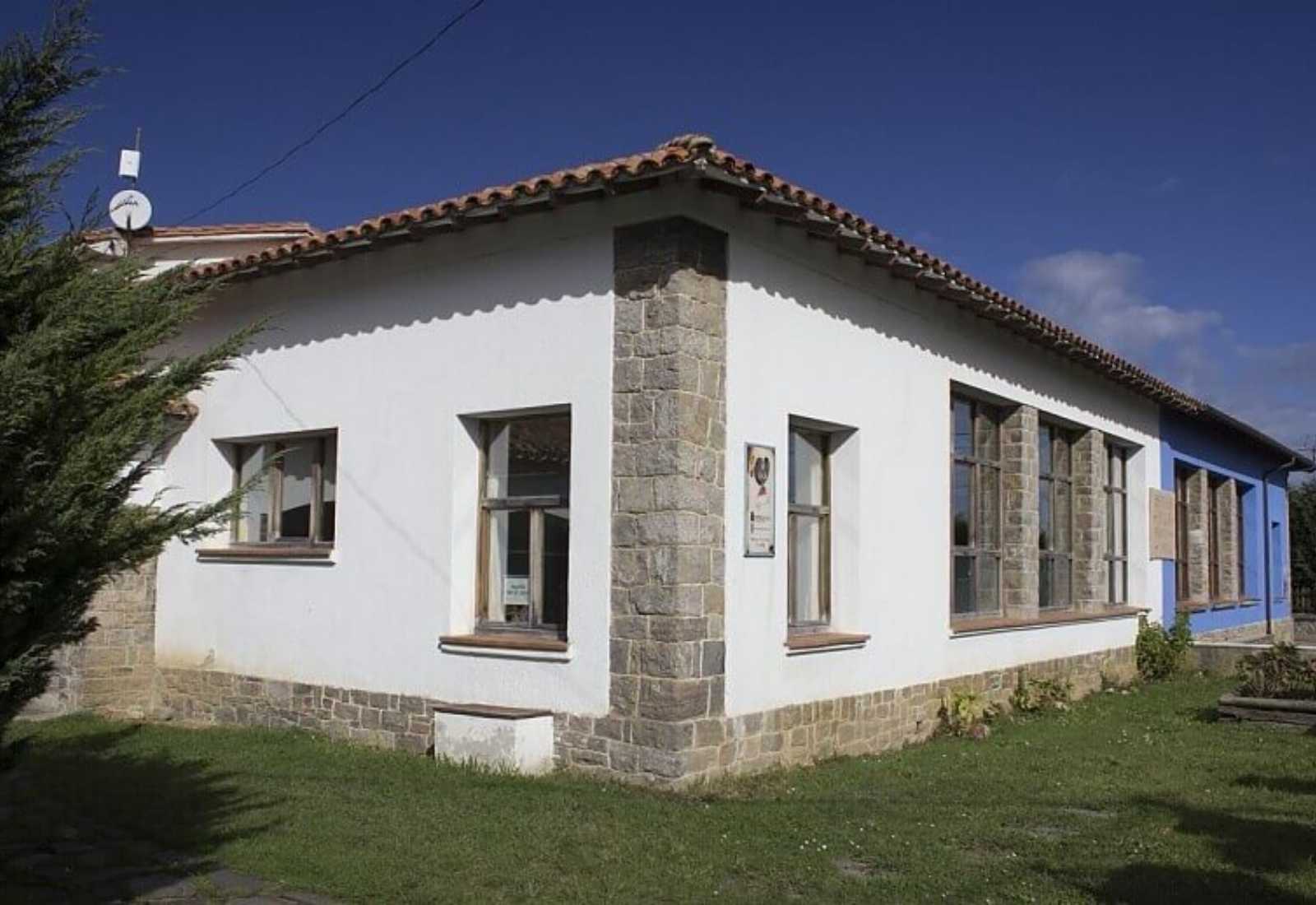 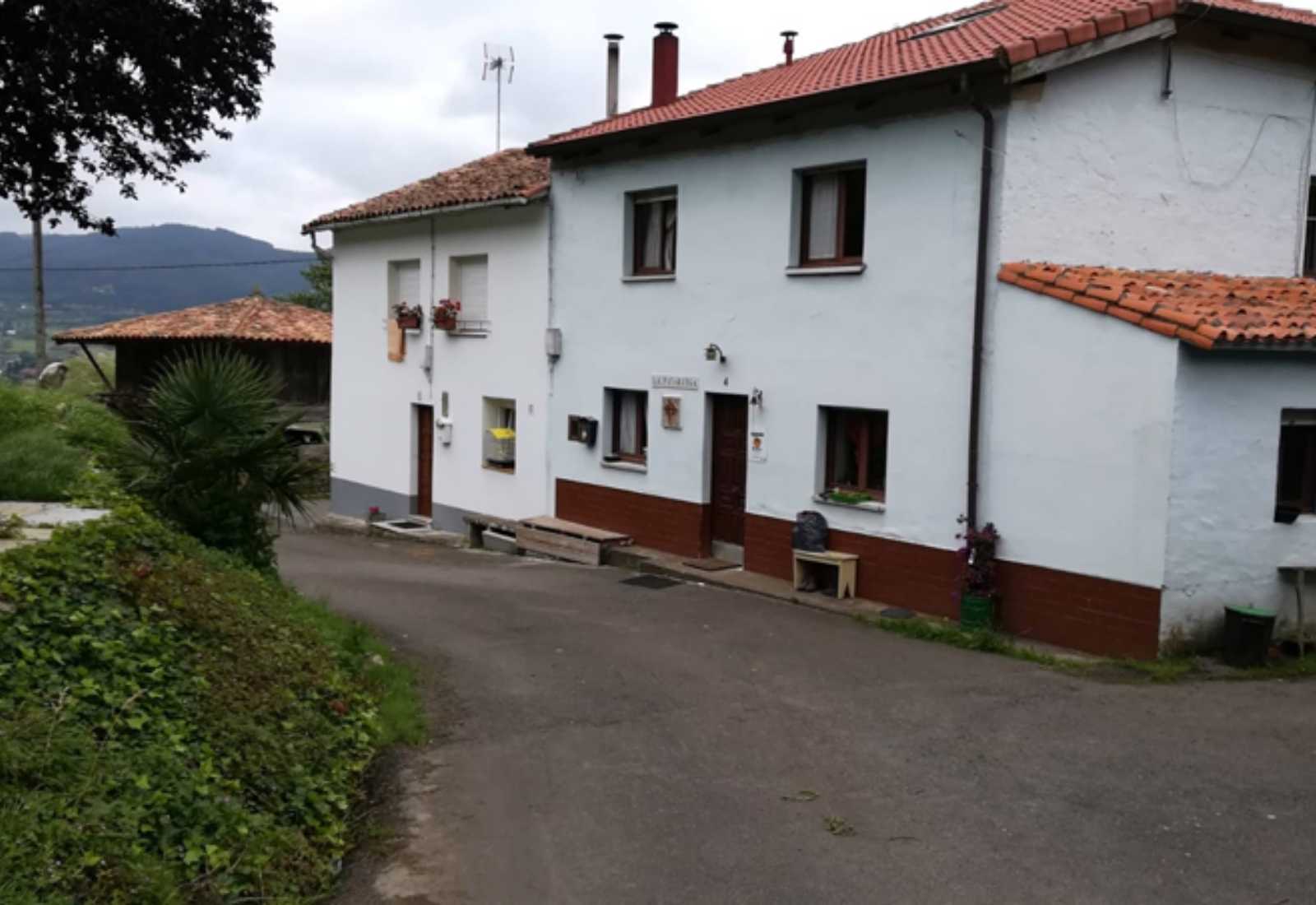 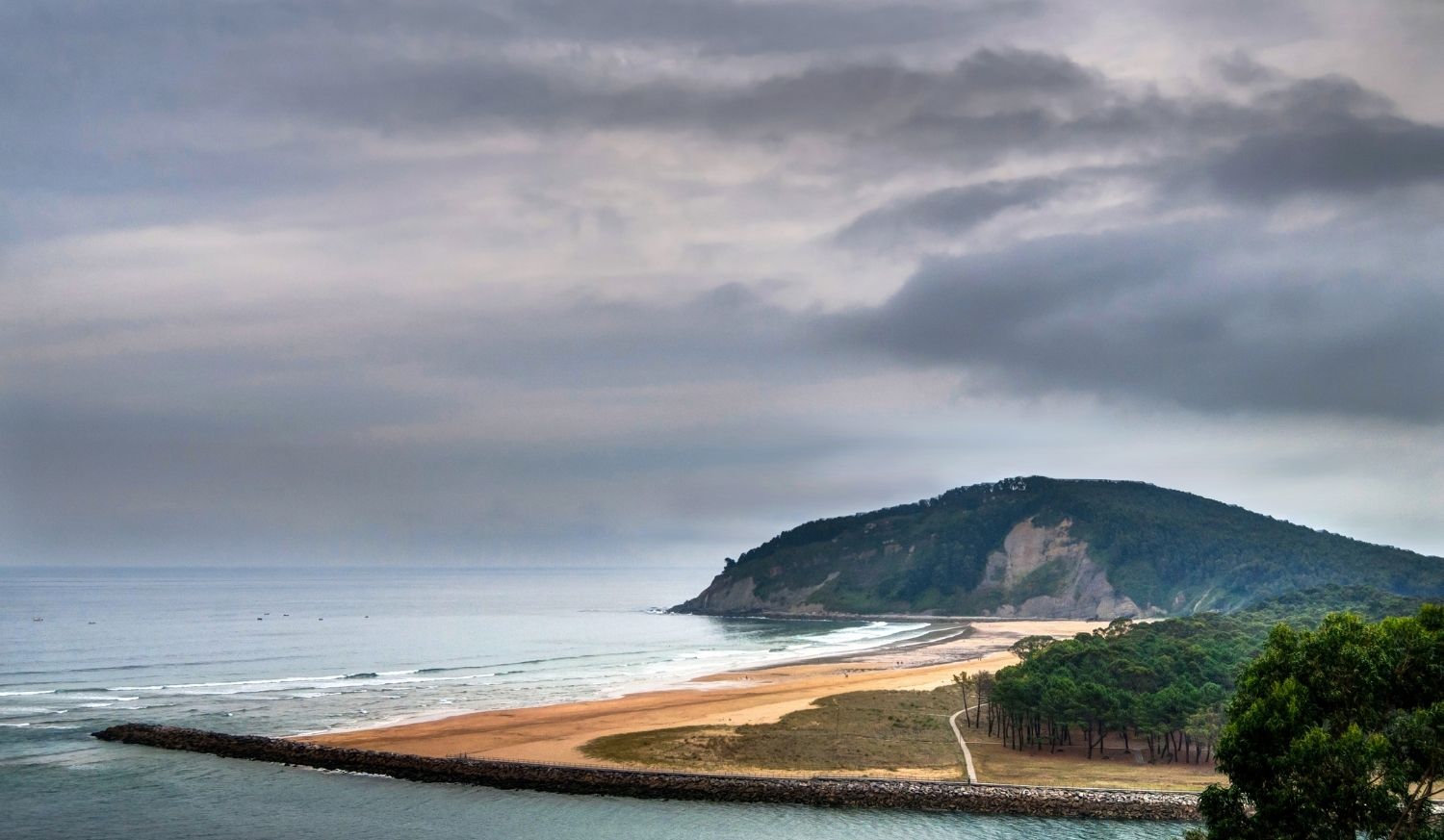 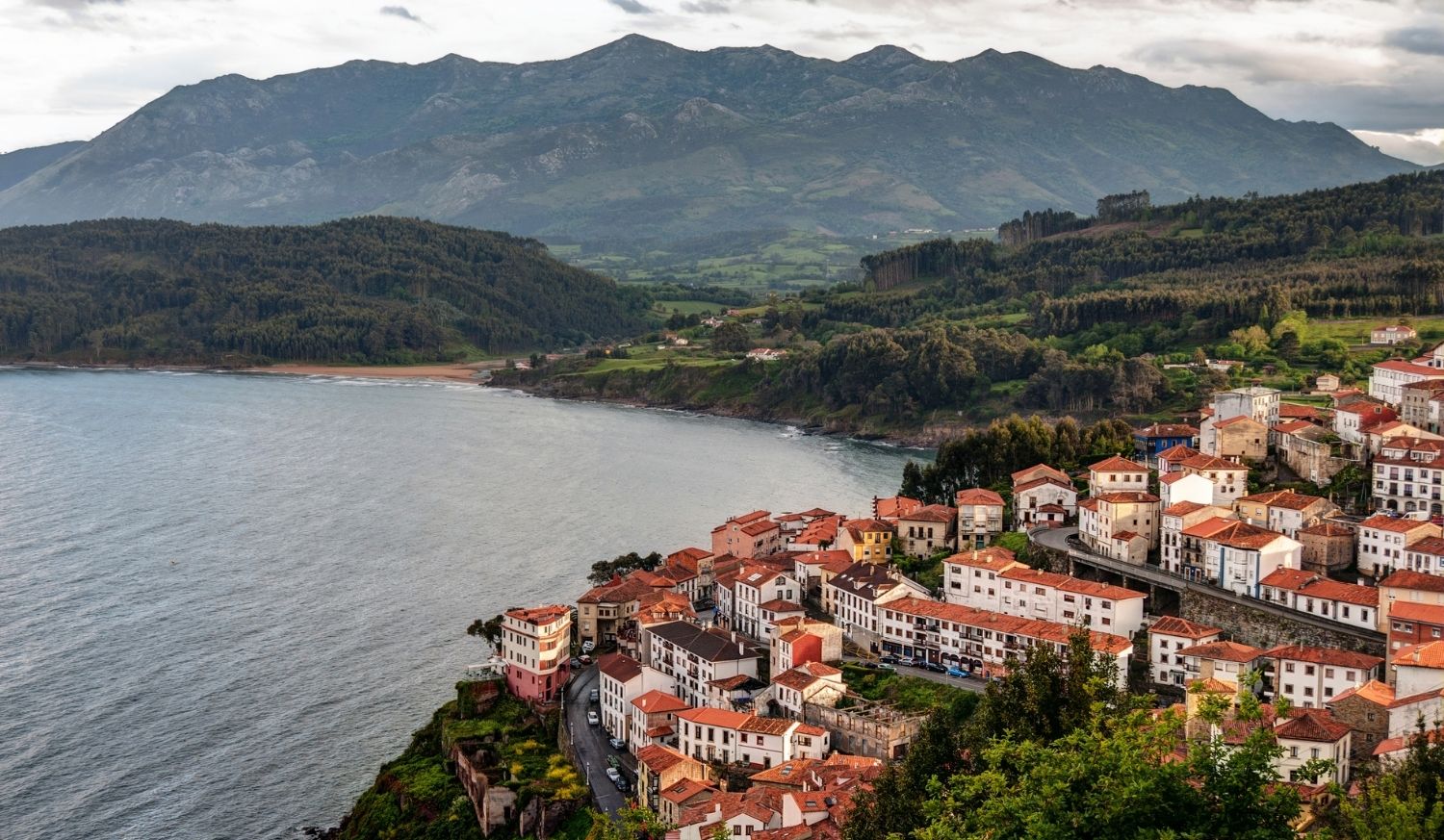