Very pleasant stage that runs away from the sea and sometimes with enough asphalt; It can be extended to San Vicente de la Barquera in a route of 33 kilometers. This stage, starting in the town of Santillana del Mar, ends in Comillas, a beautiful town of picturesque architecture, in which the buildings built in the 19th century by emigrants returning from America stand out.

We will leave Santillana del Mar from the town hall square along Calle de los Hornos in the direction of Comillas, passing through the village of El Arroyo. From here, we start a beautiful path through meadows and rural roads that lead us to the church of San Pedro de Oreña, located on the top of a hill. The next place of reference is Caborredondo, which we will reach by descending a track from Oreña.

The next town we will pass through in today’s stage will be Cóbreces. It should be noted that since 2017 there are two routes to continue from Cóbreces. Now the official itinerary runs through the north passing by the beach of Luaña and the villages of Trasierra, Liandres and La Iglesia. Before, the road used to run south, directly linking the towns of Cóbreces and La Iglesia.

From La Iglesia we only have to cross Pando and La Concha to reach the charming village of Comillas.

Comillas is a city that preserves a great amount of patrimonial elements, among them, a construction of Gaudí himself. We are sure you will love it.

Many pilgrims departing from Santillana del Mar follow the CA-131 road between Cóbreces and Comillas, which is much more direct than the official route. We do not recommend following it as the path is well signposted and is much safer and more interesting. 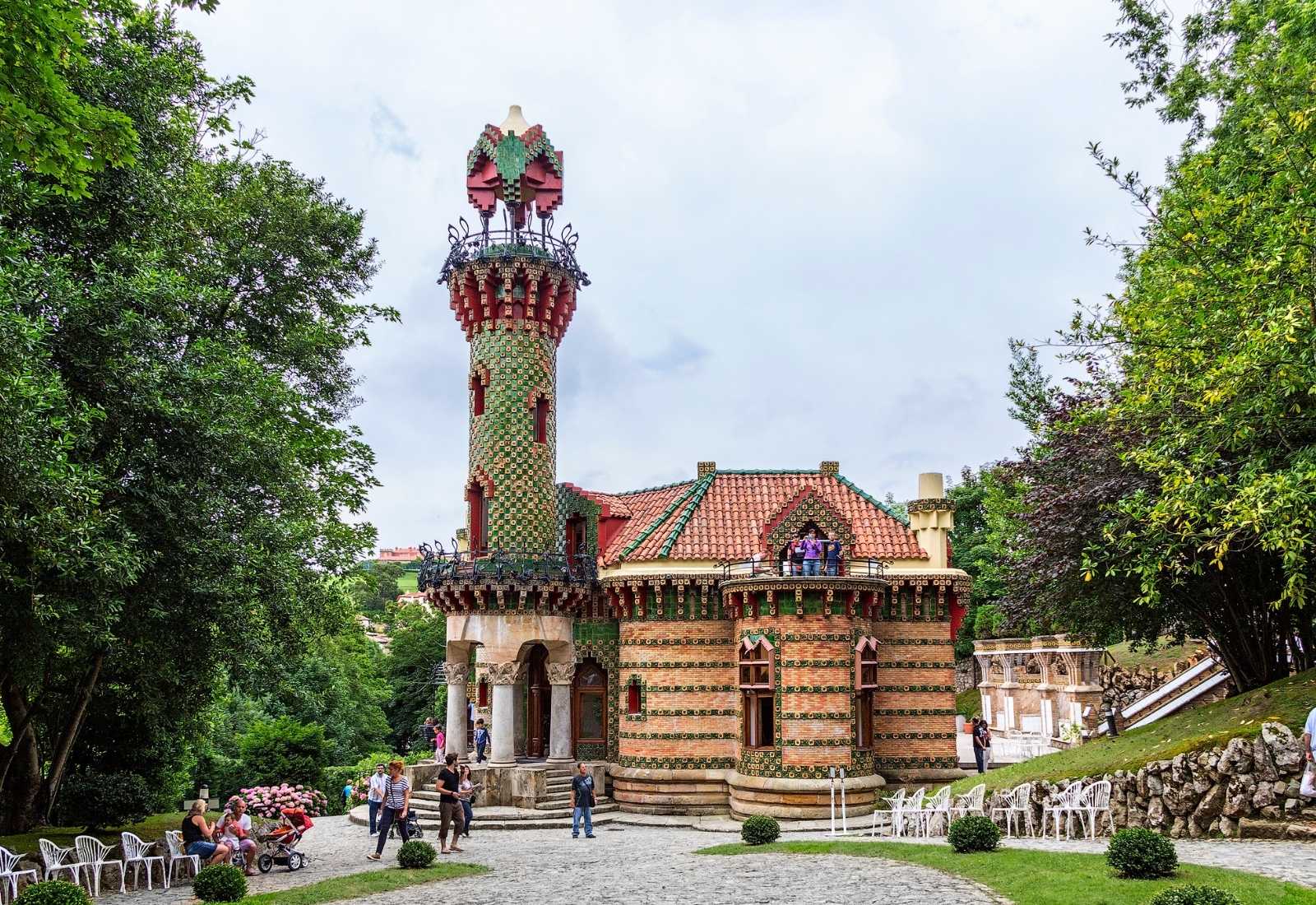 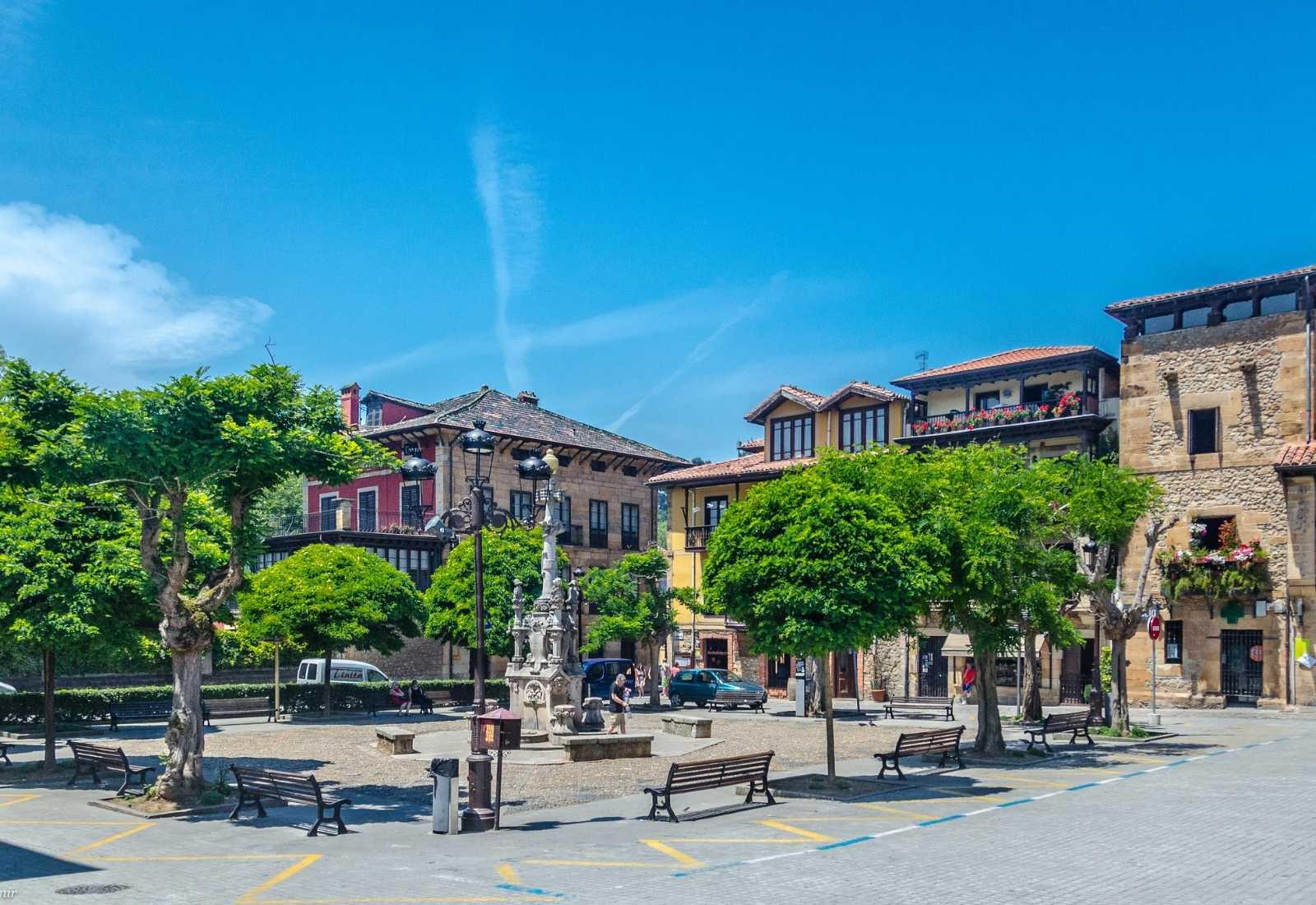