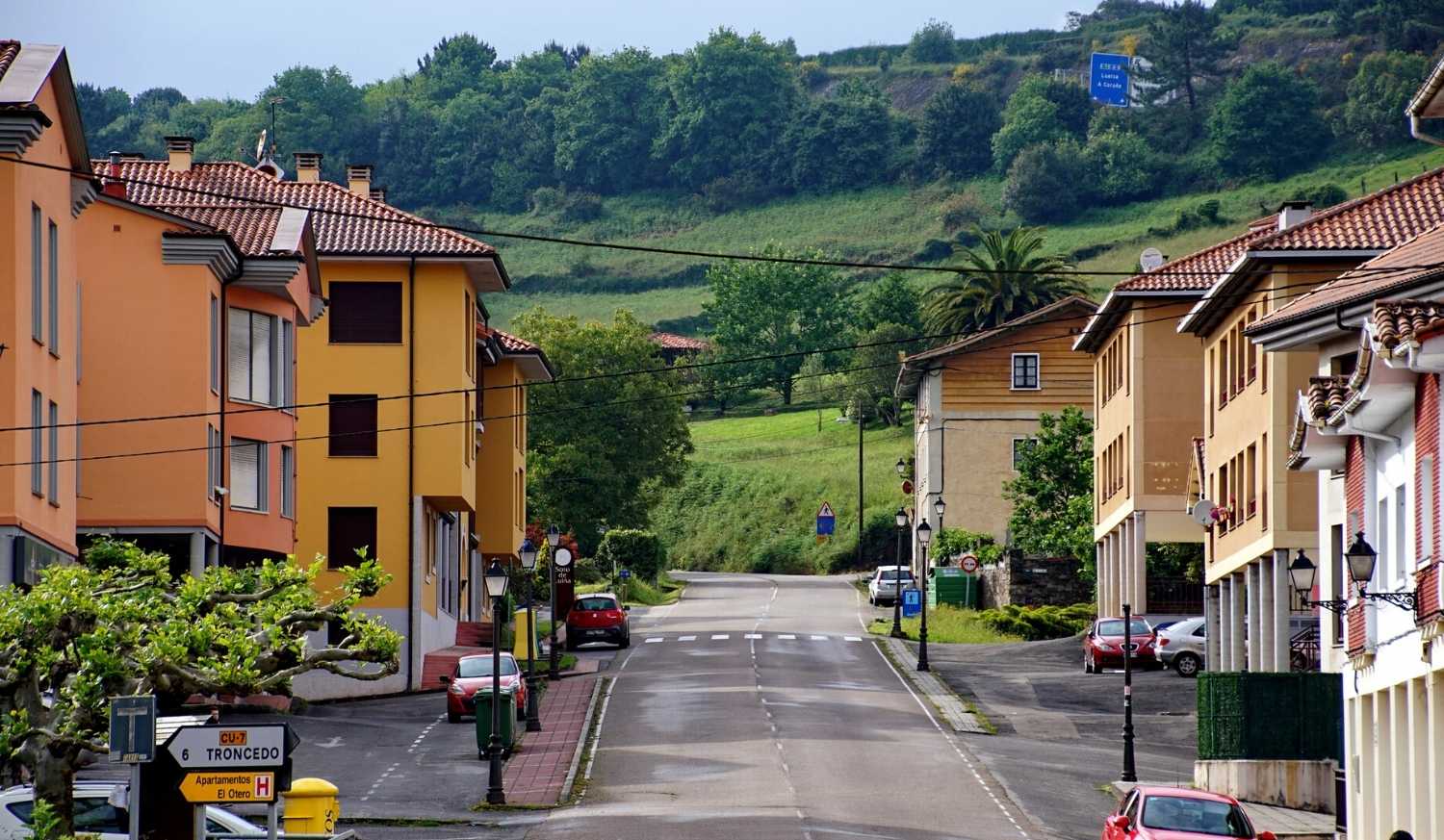 This charming village with only 477 inhabitants It belongs to the municipality of Cudillero, in the Principality of Asturias, and it is an authentic place of worship for anyone who is on the Camino de Santiago, as the traditional route is of great importance in the architecture of this small parish.

Soto de Luiña is located in the central part of the council and limits to the northwest with the Cantabrian Sea, to the northeast with the parish of Ovillana and to the south with Arcallana. Here you can enjoy the tranquillity of a northern village, the typical gastronomy of Asturias and the meeting of pilgrims on their way to the Cathedral of Santiago.

This Asturian village has a history closely linked to the Camino de Santiago and has been a common place of transit for pilgrims since ancient times. Proof of this is that it presents the Rectory House of Soto de Luiña as one of the most interesting places in the area, is linked to the old Church of Santa Maria as a former hospital for pilgrims. It is a work of the eighteenth century so it speaks for itself of the tradition of the place.

On the other hand, in the Church of Santa María you can find goods dating back to 1609, which links the history of Soto de Luiña to Juan de Nápoles Mudarra and traces of the seventeenth century can be found in the place.

What to see and do in Soto de Luiña

In Soto de Luiña you can see these valuable legacies related to the history of the pilgrims, it is also an ideal place to enjoy the Asturian gastronomy and a strategic point to visit natural places that arise around it. You will find a multitude of options for a surprising, relaxing and pleasant stay in this beautiful village.

The Church of Santa Maria

The aforementioned Church of Santa Maria is of great interest to anyone visiting this area, you will be steeped in history and dazzled by its architecture. It was built over an old chapel and a previous spring, something that offers a certain divine inspiration to the place.

The temple has a grey and white tone, it has three floors and beautiful semicircular arches. The first work is attributed to Master Domingo Fernández and was restored in 1984. From that moment it received the category of historical monument, one more reason to approach to contemplate this fantastic building.