Gijón, or Xixón, is together with Avilés and Oviedo, one of the three main cities of the Principality of Asturias. In fact, it is the most populated city in the province and the one with the greatest economic and commercial dynamism. Like many cities in the north of Spain, it lived a very important development linked to the naval industry, between the end of the 20th century and the beginning of the 21st century.

Like much of the northern region of the country, we find in the surroundings of Gijón, sites that attest to the presence of prehistoric cultures since the Paleolithic. Like many other cities, it experienced a period of decline during the early Middle Ages. Later, it would develop with great intensity thanks to its coastal location.

What to see and do in Gijón

Located on the peninsula of Santa Catalina, the Cimadevilla neighbourhood is the original enclave of the city. Inside you can see typical architecture of the area, like small colorful sailor houses. It is also the most atmospheric area of the city, which concentrates a good part of the leisure establishments of the same. 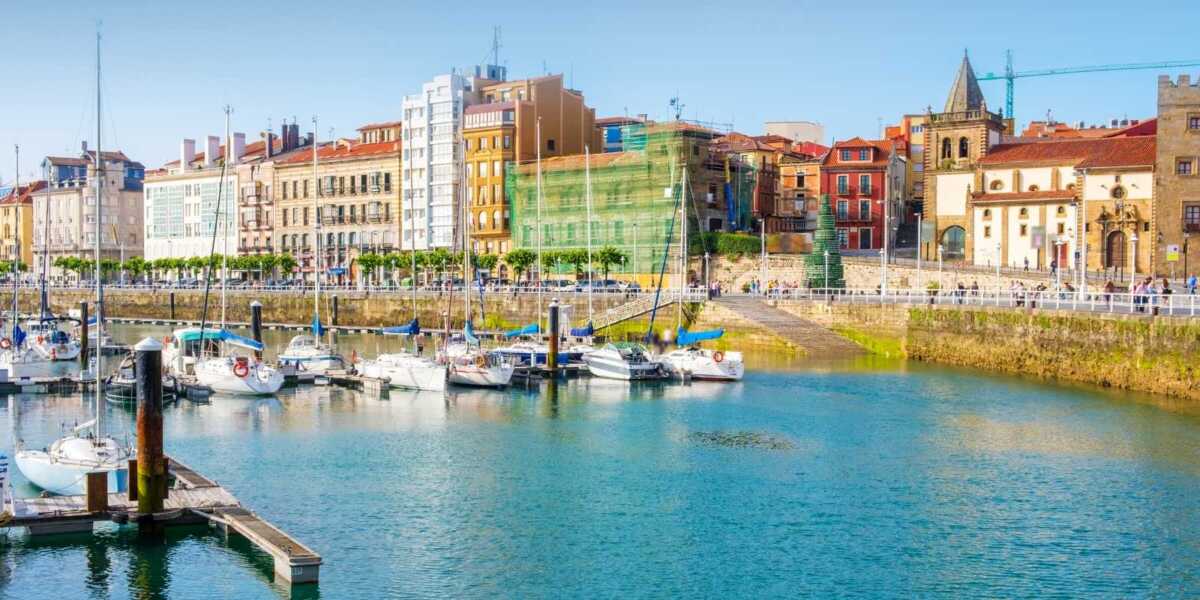