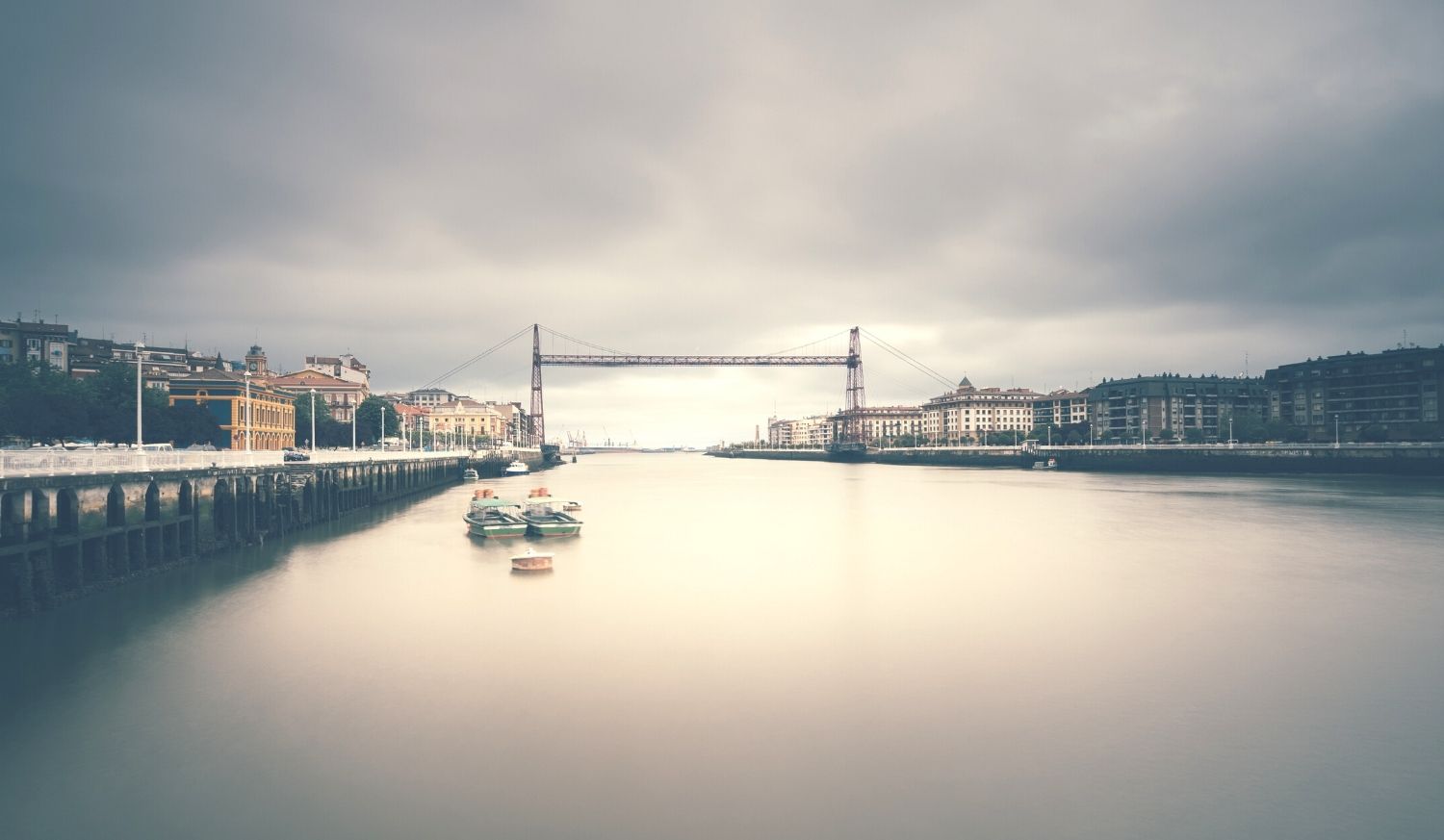 Portugalete is located in the metropolitan area of Bilbao and on the Northern Way. Specifically, it is located on the left bank of the estuary, practically at the mouth of the Nervión on the Bay of Biscay.

As is to be expected, its origin and foundation are closely related to the development of the Bilbao enclave. Portugalete was foundedby María Díaz de Haro. It should be noted that the House of Haro was a noble family of the kingdom of Castile that held the title of Lordship of Vizcaya from the 10th to the 14th century.

What to see and do in Portugalete

Also known as the Portugalete suspension bridge, it is a ferry bridge that was built in the 19th century to join the two banks of the estuary. It represents a very good example of iron architecture and for this reason, it was declared a World Heritage Site by UNESCO in 2006. 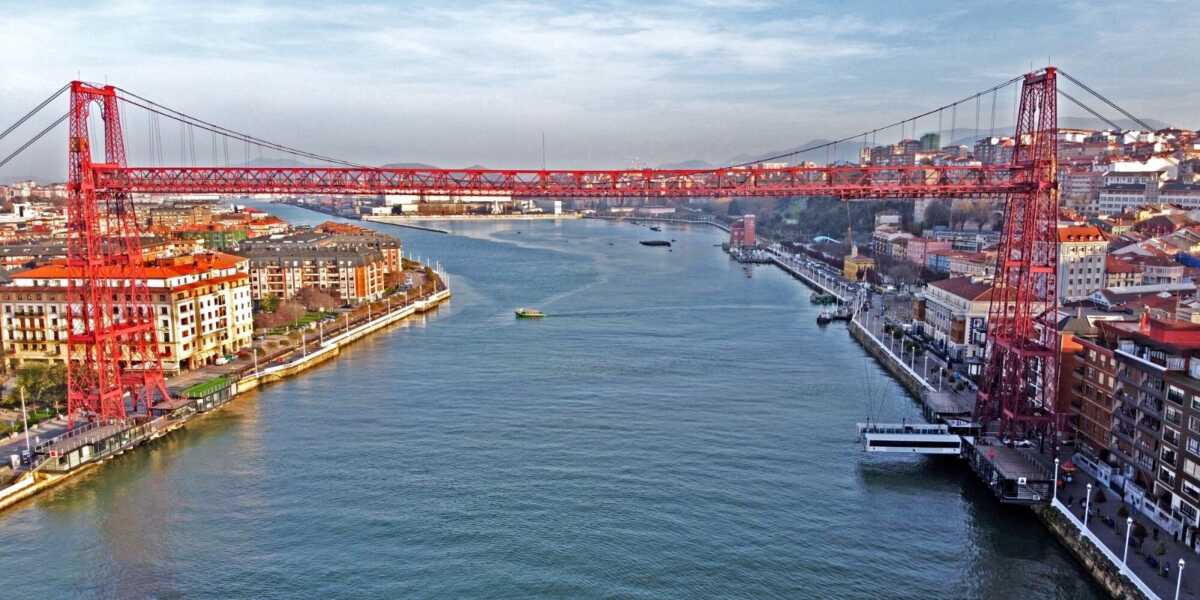 It is a square neoclassical palace, built in the 19th century by the Martínez de Lexarza family. The family coat of arms can be seen on the façade of the building. Currently the palace houses the headquarters of the National Distance University (UNED).

It is a tower house built in the 14th century, during the late Middle Ages. Inside it houses exhibitions, displays and documents on the history of Portugalete and Salazar. 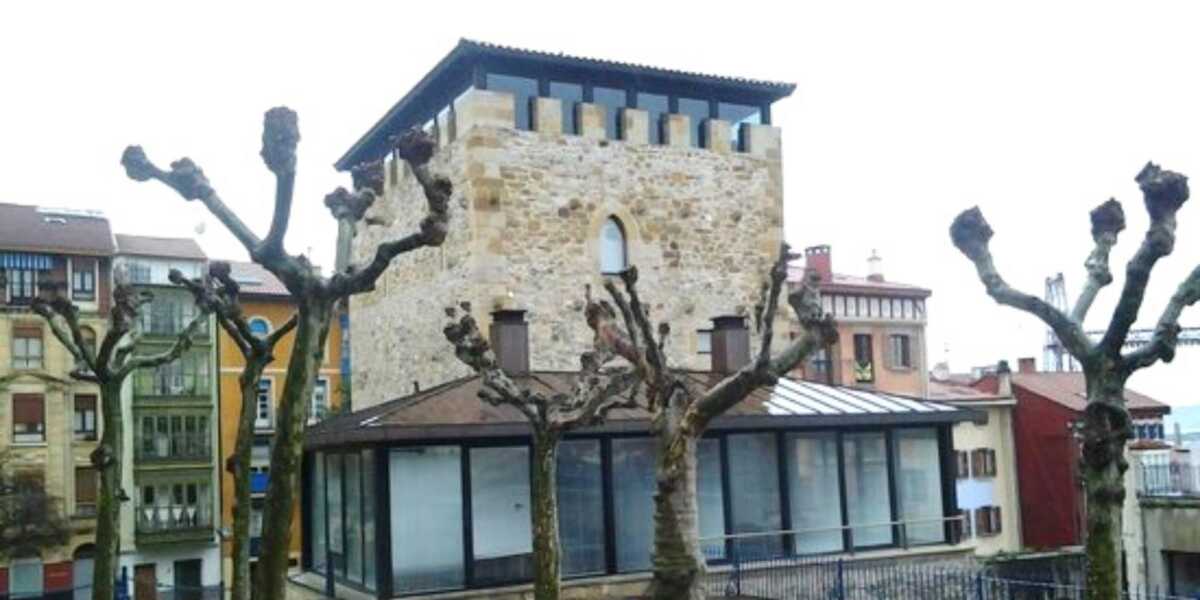 It is a convent that was built in the 17th century to house an order of Poor Clare nuns. The building was designed in unornamented baroque, but after being destroyed during the Carlist Wars, it was remodelled in the 19th century in historicist style. 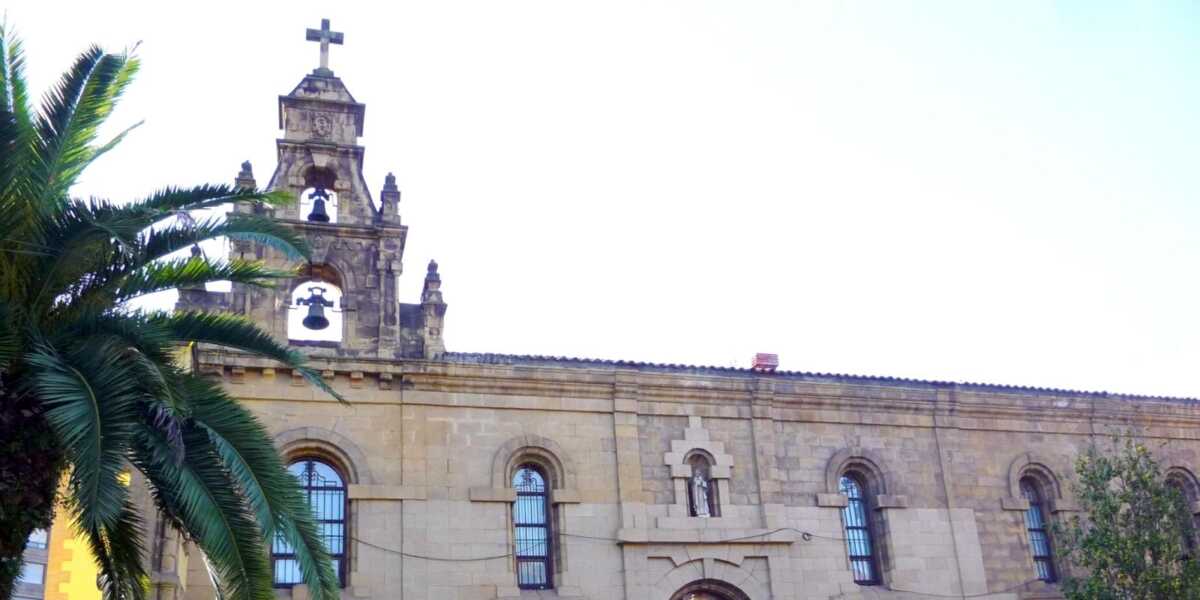 It is a temple that was first erected by the House of Haro in 1322. The original temple was built in Gothic style and later remodeled in Baroque style. It has been declared an Asset of Cultural Interest. 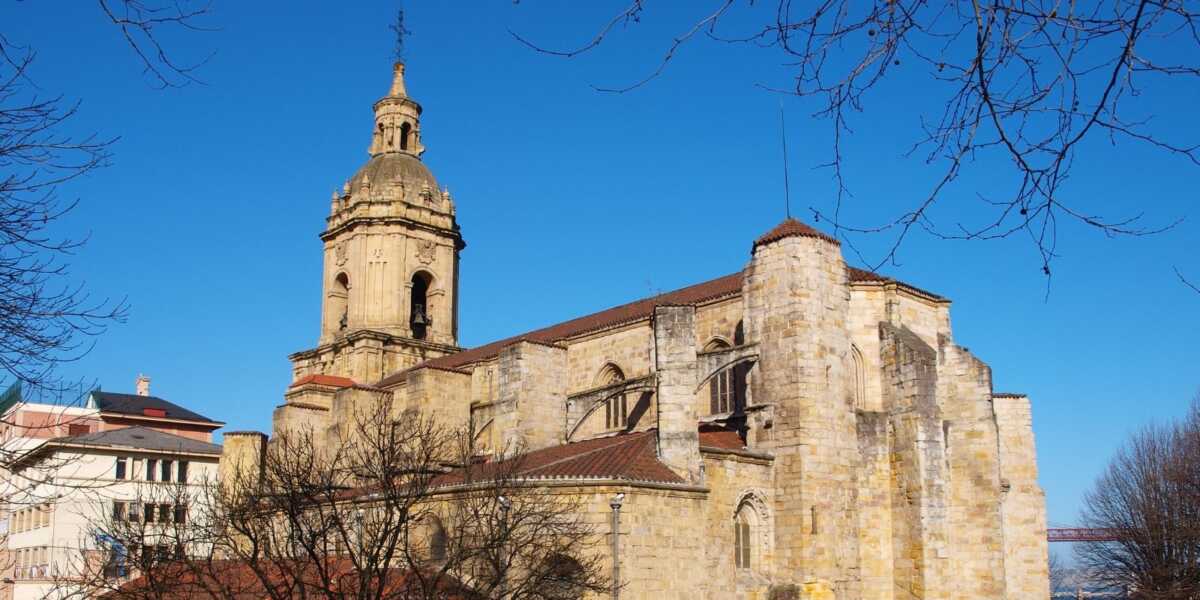