Laredo is a coastal town in Cantabria that represents one of the main tourist spots in the province and is located in the Northern Way . This is mainly due to the good quality of its beaches. In fact, in its urban area is the longest beach in Cantabria. It should also be noted that a good part of the Santoña, Victoria and Joyel Marshes Natural Park is located within the municipal limits of Laredo.

We know that the territory of Laredohas been inhabited since very early, by the different cultures that inhabited the peninsula before the arrival of the colonizing peoples. In 1200 it was elevated to the category of villa. The granting of the medieval jurisdiction would be what would make the town progress hand in hand with maritime activities such as fishing and commerce.

What to see and do in Laredo

Its about historical core of Laredo. It is made up of six streets that come from the foundation of Alfonso VIII and connect with the church of Santa María de la Asunción.

It is a gothic church located at the top of Puebla Vieja. It is the most important religious construction in the town, which during its construction followed the style of the Cistercian order. Was declared National Historic-Artistic Monument in 1931. 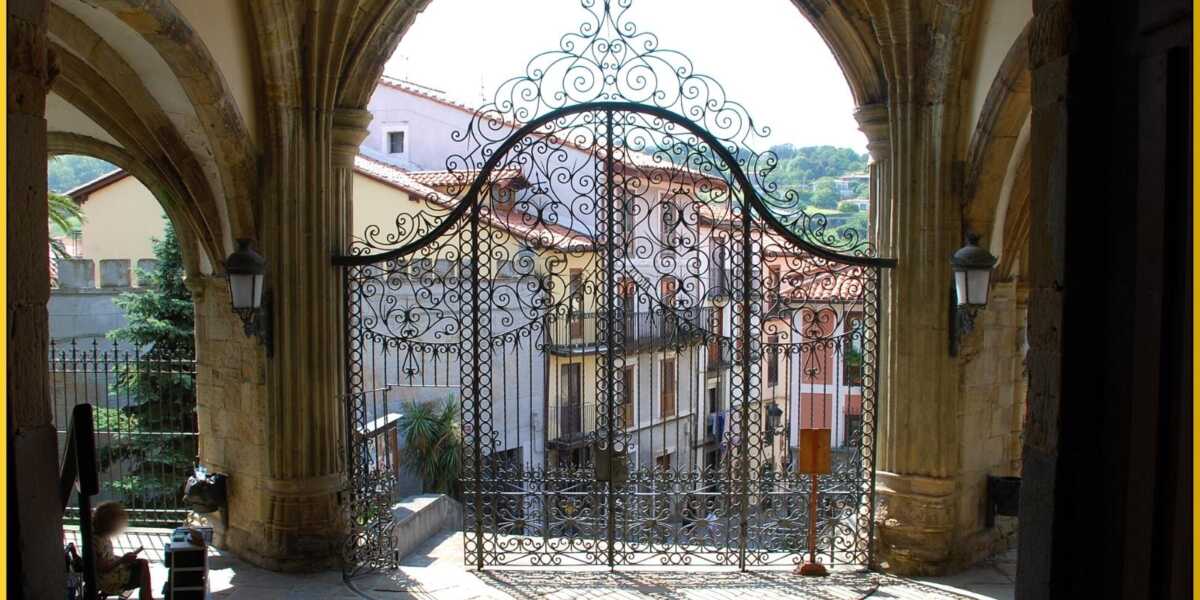 This beautiful building of modernist style with some eclectic elements, it is also known as the “fish square”. Its precious modernist glazed ceramic decoration stands out, made by Diego de Zuloaga. It was built at the beginning of the 20th century and is part of the General Inventory of the Cultural Heritage of Cantabria. 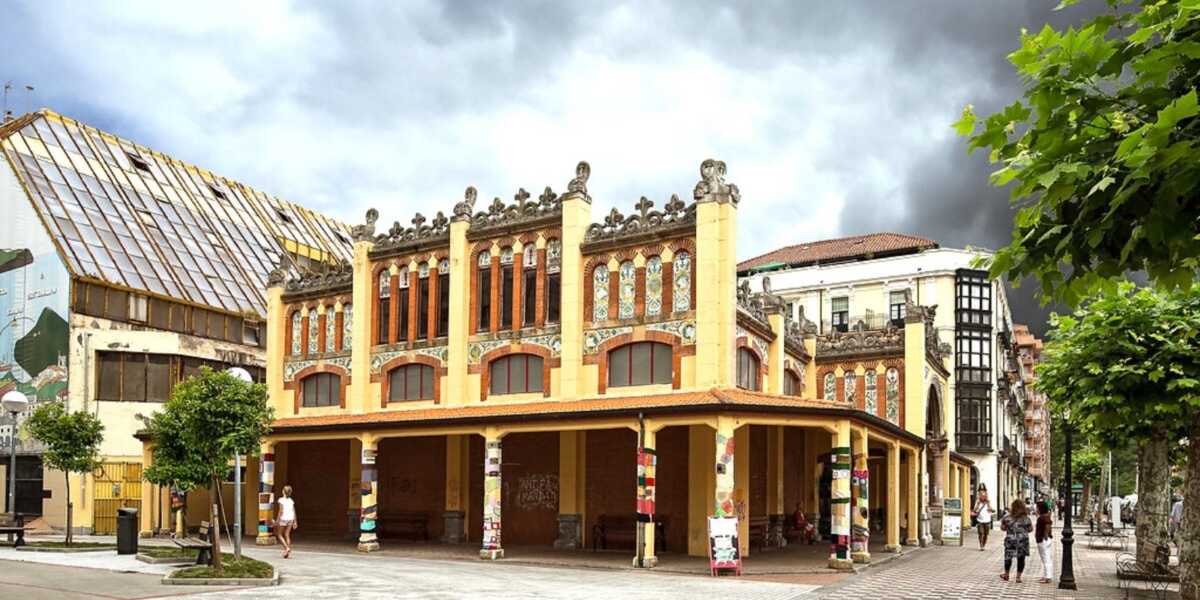 It is a tunnel built in the XIX century that crosses the lower part of the mount of the Watchtower. It was used as a refuge from air raids during the Civil War. 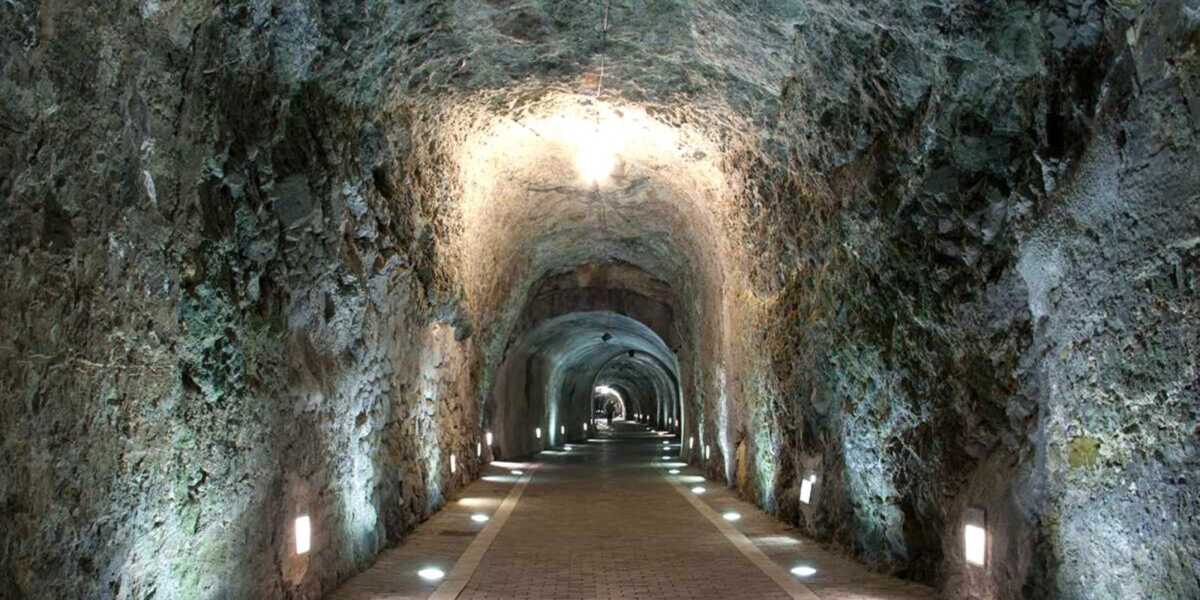 Is the beach more extensive of Cantabria. Specifically, it has an area of 4,250 meters. It has a large shell shape and has the Q distinctive for tourist quality, services and equipment. 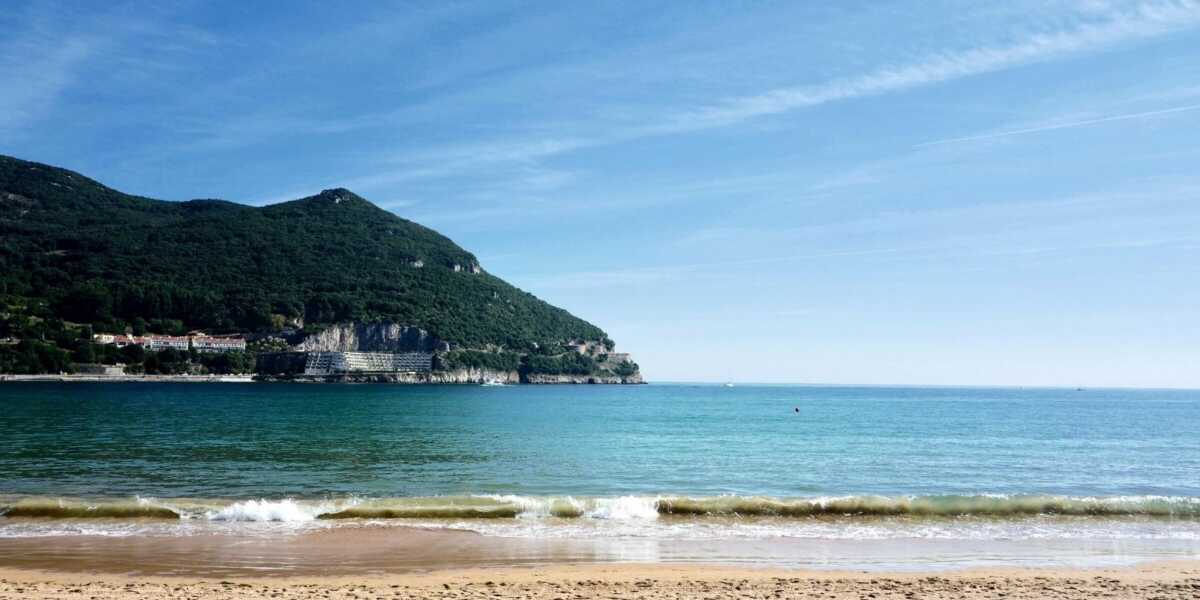