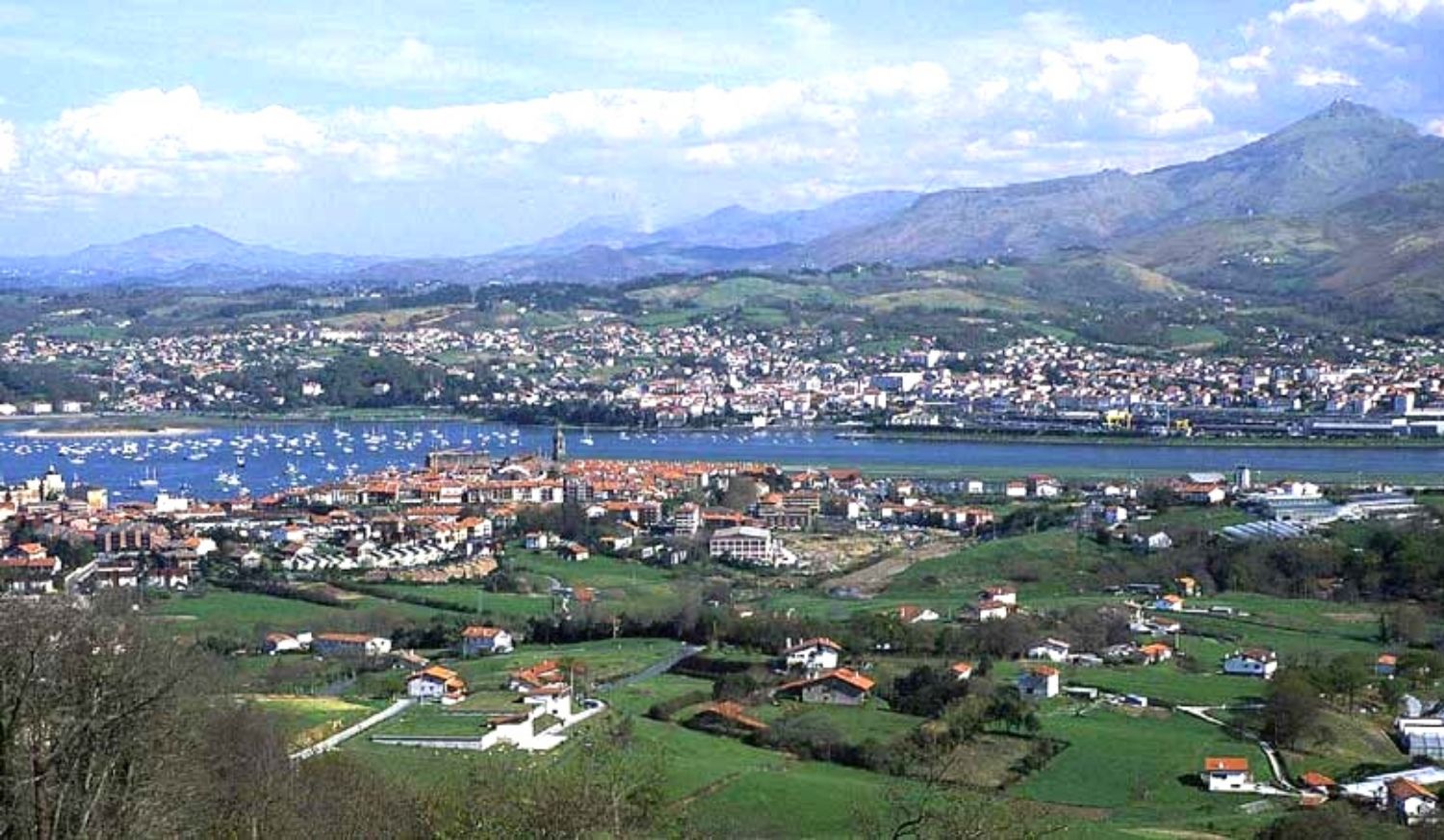 Irun is the starting point of the route of the North Way. This city, due to its location on the border with France, has witnessed many important moments in the history of Spain. Currently this situation gives it a great economic dynamism of the hand of trade, transport and industry.

The oldest remains of occupation found in the territory date back to the Neolithic period. In ancient times it formed part of the Vascona tribe and has always had strong links with Navarre. During the Modern Age it was the meeting place for the signing of the Treaty of the Pyrenees, which put an end to the conflict of the Thirty Years’ War. Likewise, it was a very relevant point in the Spanish geography in the development of the Civil War.

What to see and do in Irun

This island located at the mouth of the river Bidasoa, is the border division between Hendaye and Irun. This was the place chosen for the signing of the Treaty of the Pyrenees mentioned above. 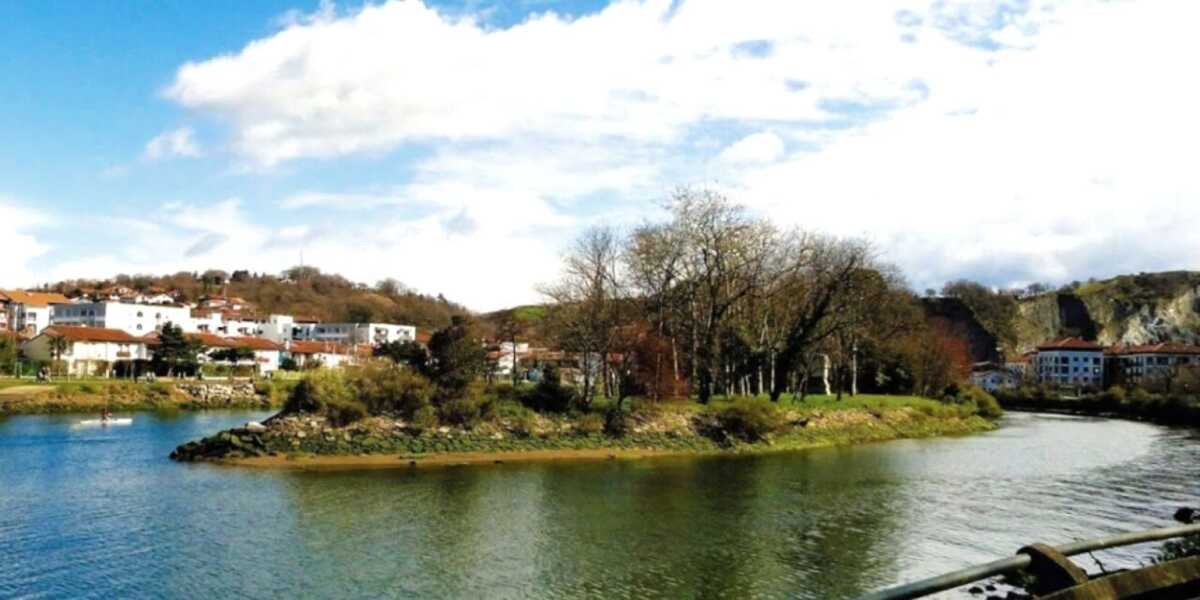 This collegiate church was declared a Historic-Artistic Monument in 1973. It was built between the sixteenth and seventeenth centuries, combining Gothic and Baroque styles.

It is a beautiful civil building in Irún built in the 18th century to house the city’s municipal headquarters. Of baroque style, its sober and symmetrical façade stands out. The building had to be rebuilt after the Civil War. 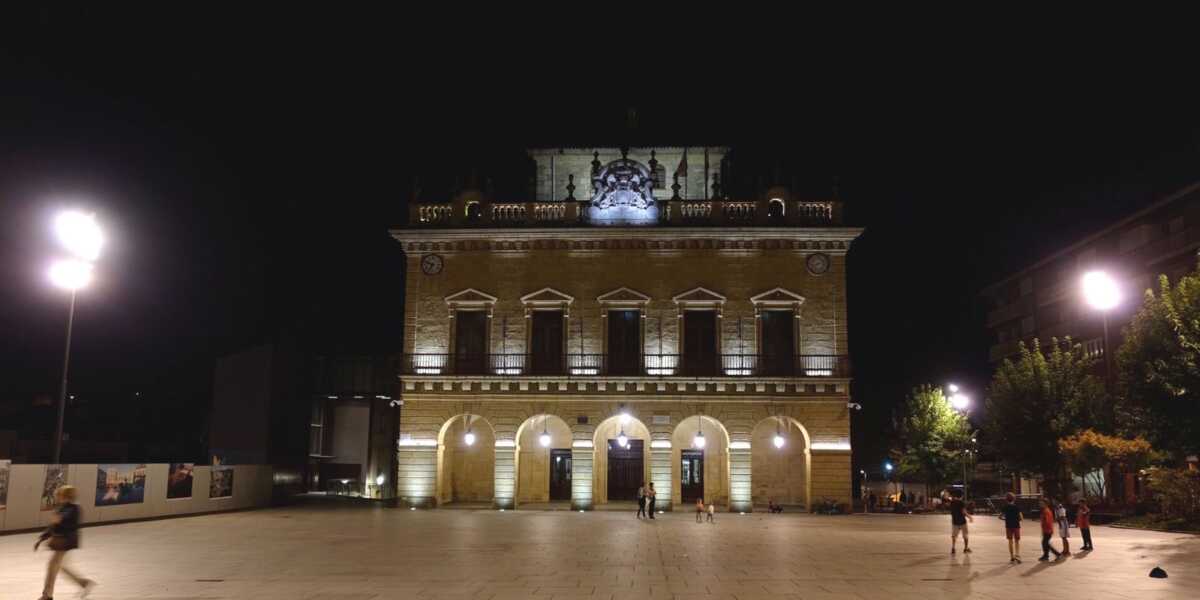 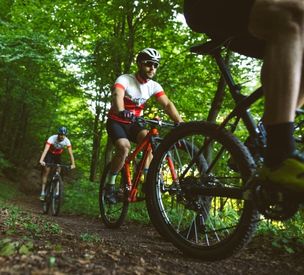 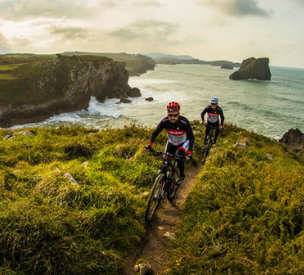