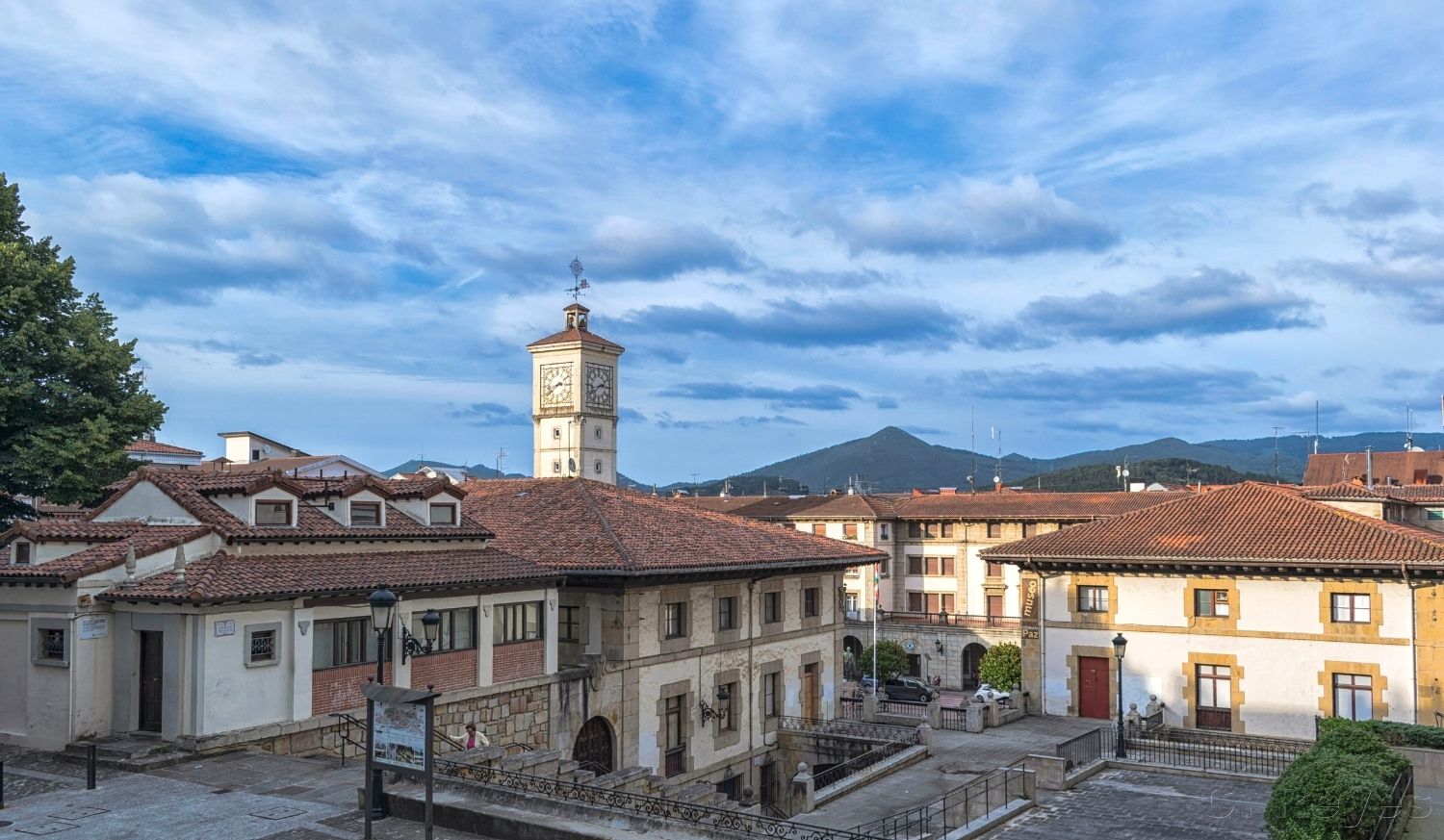 The town of Gernika-Lumo is located in the Camino del Norte and is world famous for Picasso’s painting of Guernica, which recreates the fateful destruction of the town by aerial bombardment by the German forces of the Condor Legion during the Spanish Civil War. After the bombing, the only thing that remained of the town was the Meeting House and the tree.

Founded in the 14th century, the most representative fact of its history is its tragic destruction during the Spanish Civil War (1937). It is because of it, that we do not conserve at the present time samples of the old medieval villa. The city suffered 85% of its area destroyed during the war and was integrated into the National Service of Devastated Regions and Reparations.

What to see and do in Gernika-Lumo

It is a monumental complex that represents one of the few civilian buildings that survived the bombing of 1937. However, the current building is a remodeling done in neoclassical style. Perhaps the most representative feature of the complex is the tree of Gernika, an oak tree under which the meetings of the Señorío de Vizcaya were traditionally held. 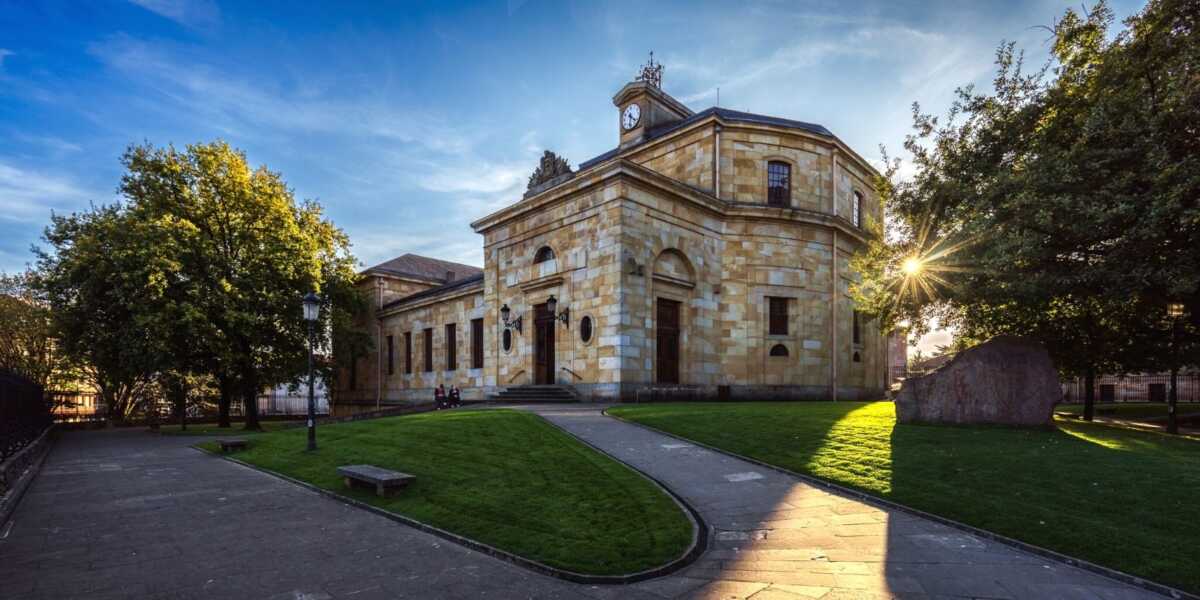 It is a sculpture by the brilliant artist Eduardo Chillida, unveiled on 27 April 1988, to commemorate the 50th anniversary of the tragic bombings of the Civil War. The sculpture is located in the Parque de los pueblos de Europa and a sign underneath it reads: “Our father’s house”. 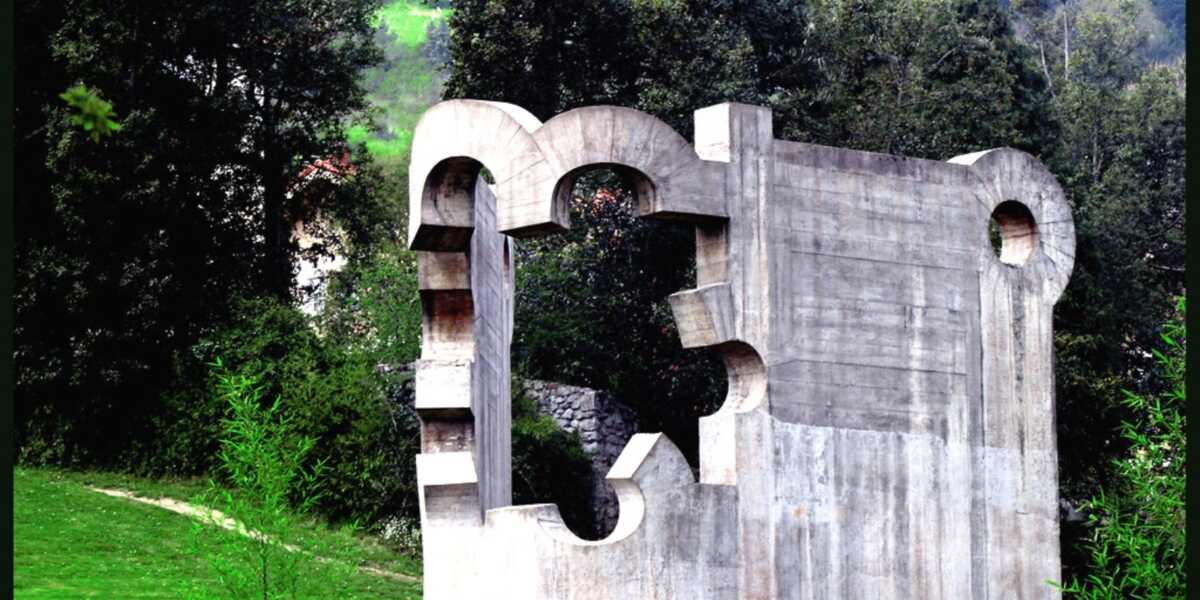 Located near the monumental complex of the Casa de Juntas, this church, built in the 15th century, combines Gothic and Renaissance styles. It is remarkable the Walckler organ (19th century) located inside the temple. 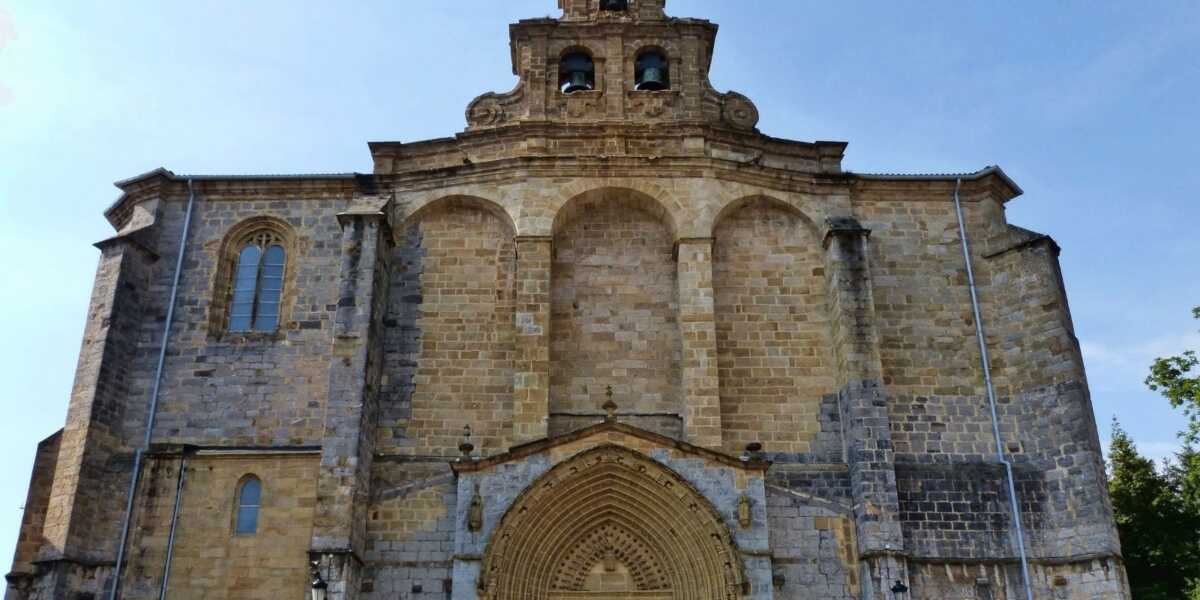 This museum is located in the baroque palace of Alegria, rebuilt in 1733. The main objective of this museum is to show an exhibition that helps to grasp the historical-political-cultural significance of the foral environment in which it is located.

Mural of Guernica by Picasso

It is a mural representation of Guernica, ideal for all those who have never had the pleasure of contemplating the original painting exhibited in the Reina Sofia Museum in Madrid. 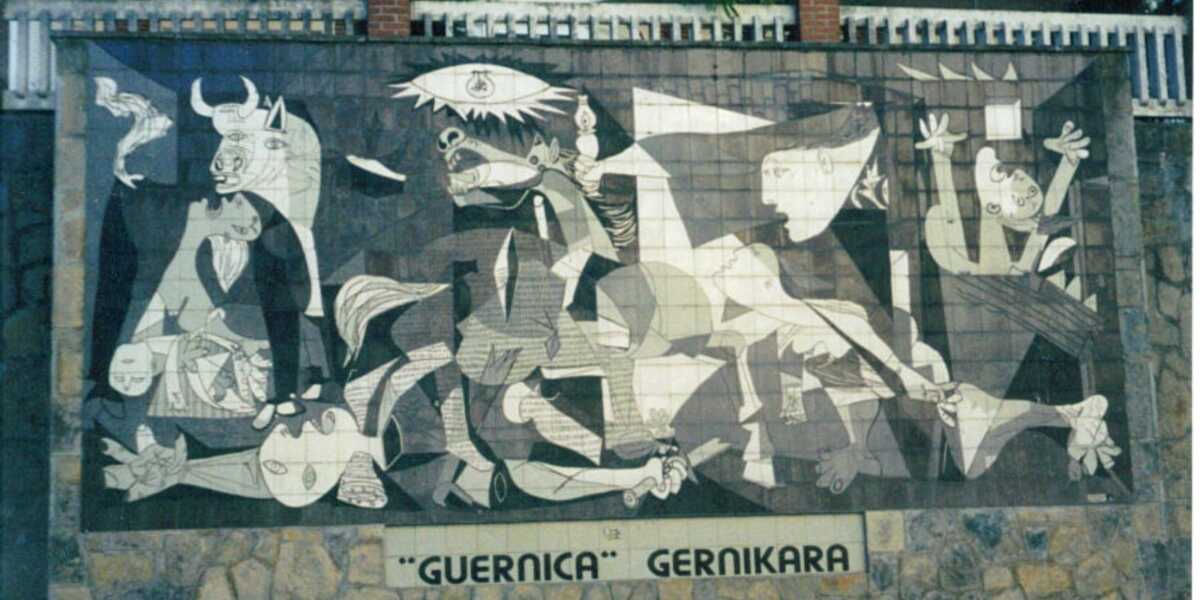