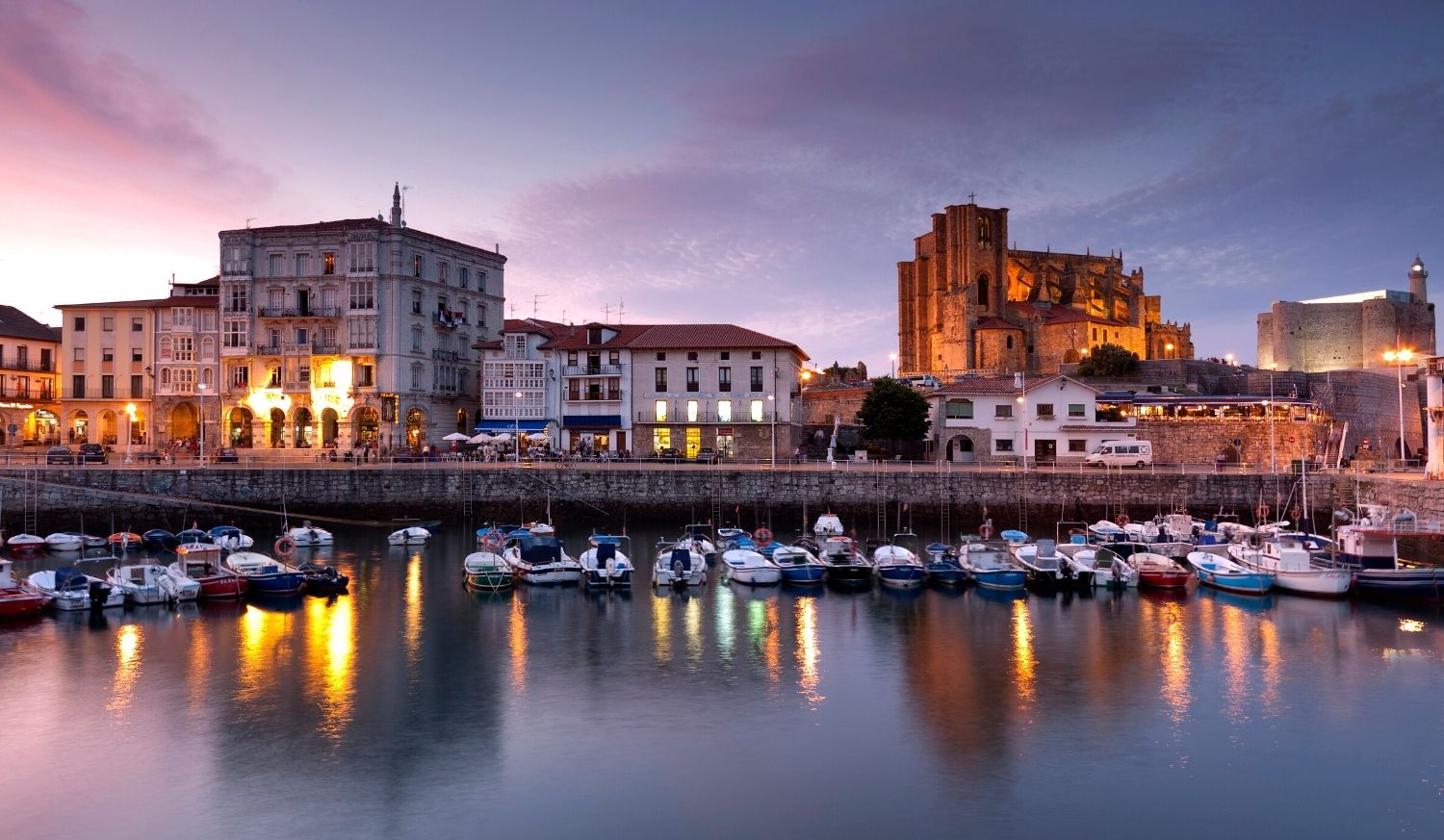 Castro Urdiales is a municipality belonging to the Cantabrian Community, being the easternmost municipality of the same. This is the first municipality in Cantabria that pilgrims pass through on their way north. It is one of the largest cities in the province, only surpassed in population by Torrelavega and Santander.

It is a traditionally seafaring town, of which there is evidence of occupation from the Palaeolithic period, in caves such as Peña del Cuco and Urdiales, among others. Likewise, we know that there was pre-Roman and Roman occupation, and that during the Middle Ages its main engine of development and functionality was linked to the sea. During the Contemporary Age the welfare of the town will be associated to the mining and fishing activities. At present, the economic decentralisation of certain activities in Bilbao is one of the driving forces behind the city’s dynamism.

What to see and do in Castro Urdiales

The historic quarter of the town of Castro Urdiales has been protected as a Historic Site since the year 2000. This protection covers the entire civil and religious historical heritage, as well as the various archaeological remains.

It is a church declared a World Heritage Site by UNESCO that was built in the Middle Ages in Gothic style. It is also the most important Gothic monument in Cantabria. 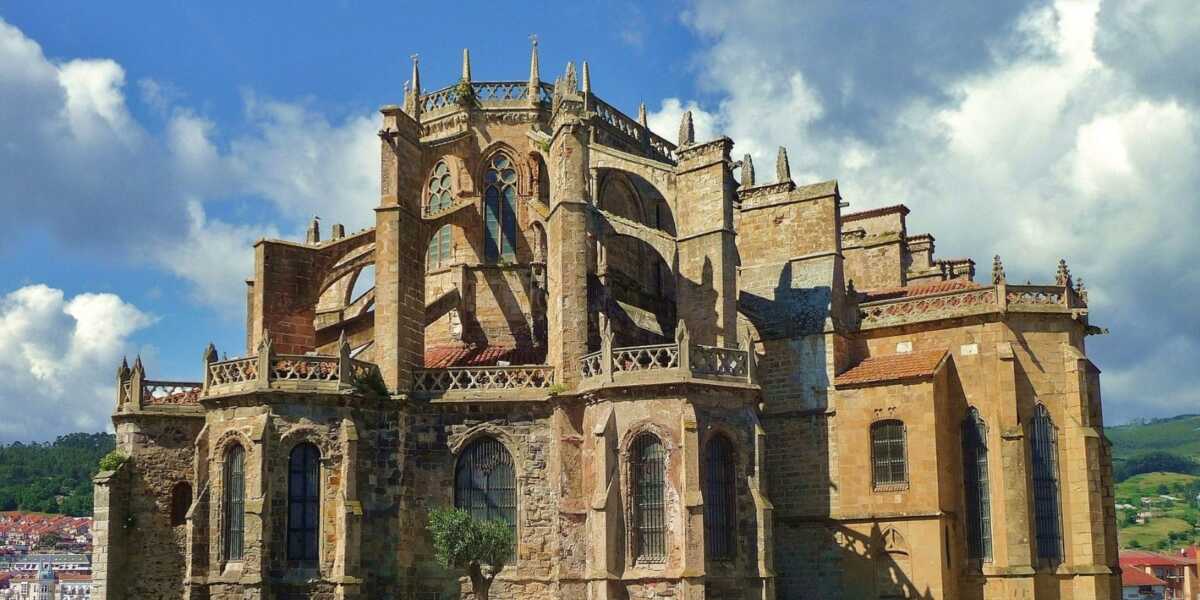 It is a beautiful neo-Gothic building with modernist reminiscences that was designed by Severino de Achúcarro. It is located in the town hall square. 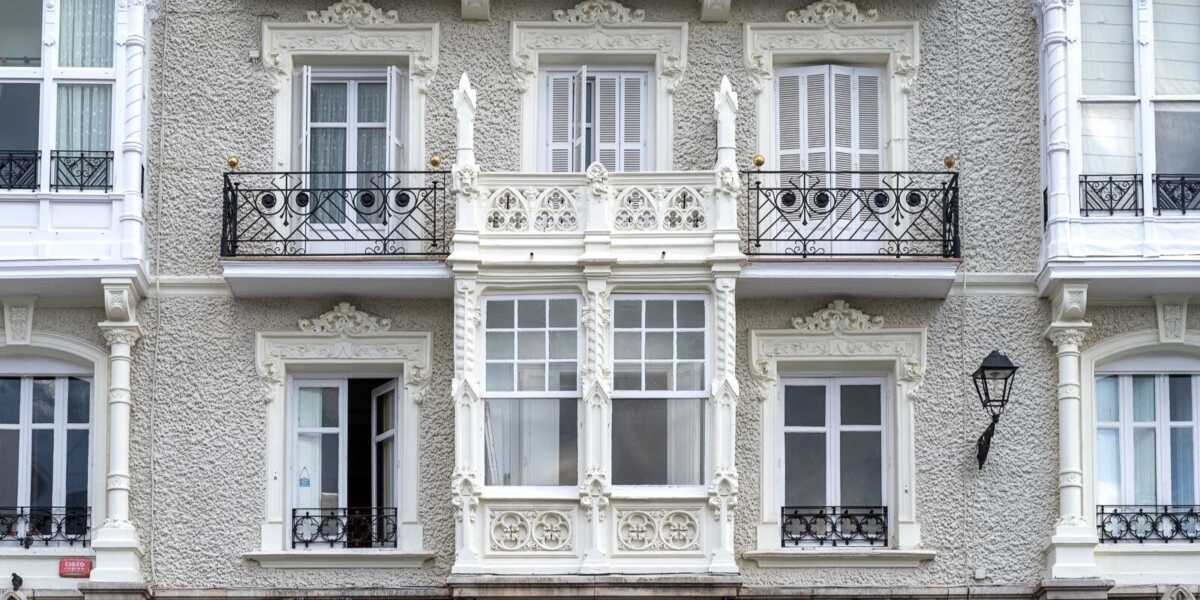 This eclectic nineteenth-century cemetery stands out for the variety of its architectural heritage. It has been declared an Asset of Cultural Interest and forms part of the network of monuments of the religious heritage of Castro Urdiales. 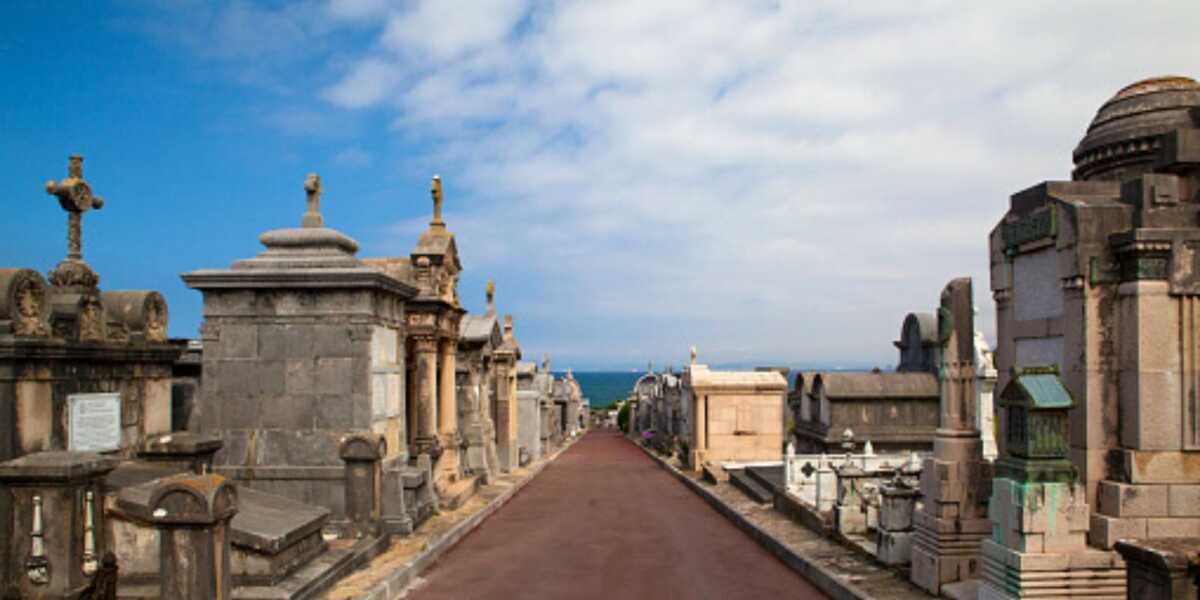