A stage of almost thirty kilometres without stops or services in the section that separates the towns of Fuenterroble de Salvatierra and San Pedro de Rozados, which we can say is divided into three parts. The approach to the Pico de la Dueña, the ascent to the summit and the flat road. Today we will reach an altitude of 1,165 meters, and we will finish the stage in the town of Salamanca.

We leave Fuenterroble de Salvatierra along Calle Larga to take the DSA-230, which leads us to a path along which we continue along a cattle track through a pleasant and extensive pasture until we reach San Pedro de Rozados. We will begin to see the Roman milestones as we walk along the Roman road that leads us to cross the Navalcuervo stream, where we will begin to ascend to the Pico de la Dueña among holm oaks. We leave behind the track that brings us closer to Navarredonda de Salvatierra, as it lacks services, and we head towards the fork.

Here we must decide whether to climb the original path to Pico de la Dueña or turn right, which will bring us closer to Salamanca. We continue ascending to the top of the Pico de la Dueña where we see a cross of Santiago, reaching the highest point of the Vía de la Plata. From here we will be able to observe the Campo Charro, with its infinity of meadows of Salamanca.

We start the descent along the local road, which leads us five kilometres of gentle descent until we reach the bridge over the Mendigos stream, which takes us to the farm of the same name, to continue until the turn-off to San Pedro de Rozados, where today’s stage ends.

This stage, in addition to being long, has its main difficulty in the lack of services between Fuenterroble de Salvatierra and San Pedro de Rozados, so we recommend to be well stocked, especially before the ascent of the Pico de la Dueña, as it can become a complicated climb if we do not have enough water, especially in the hottest months. 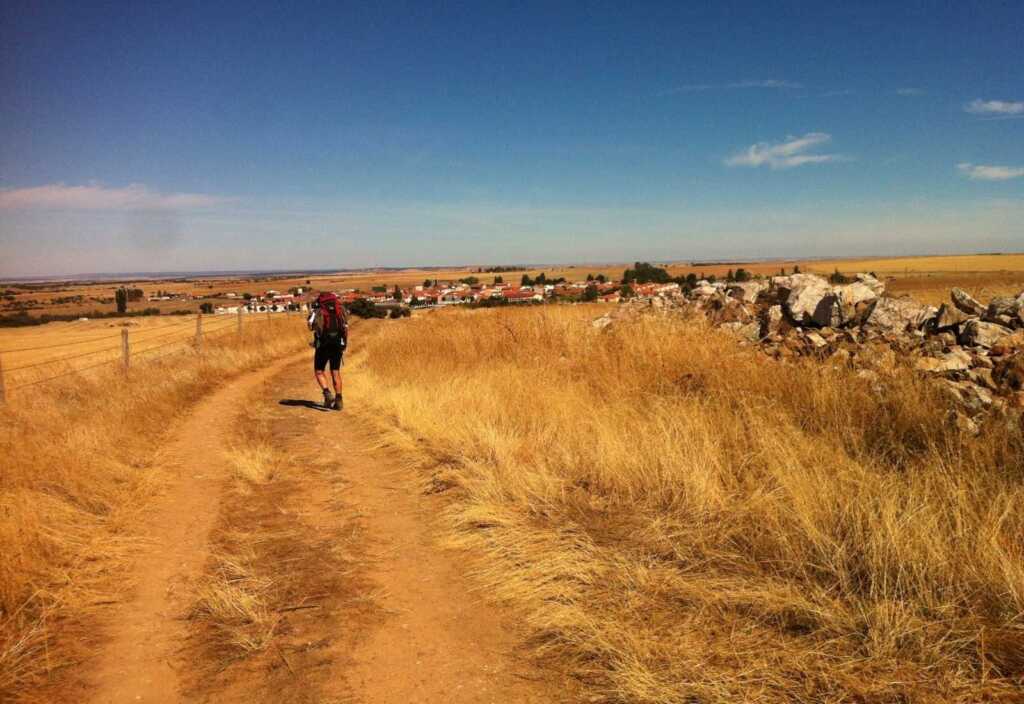 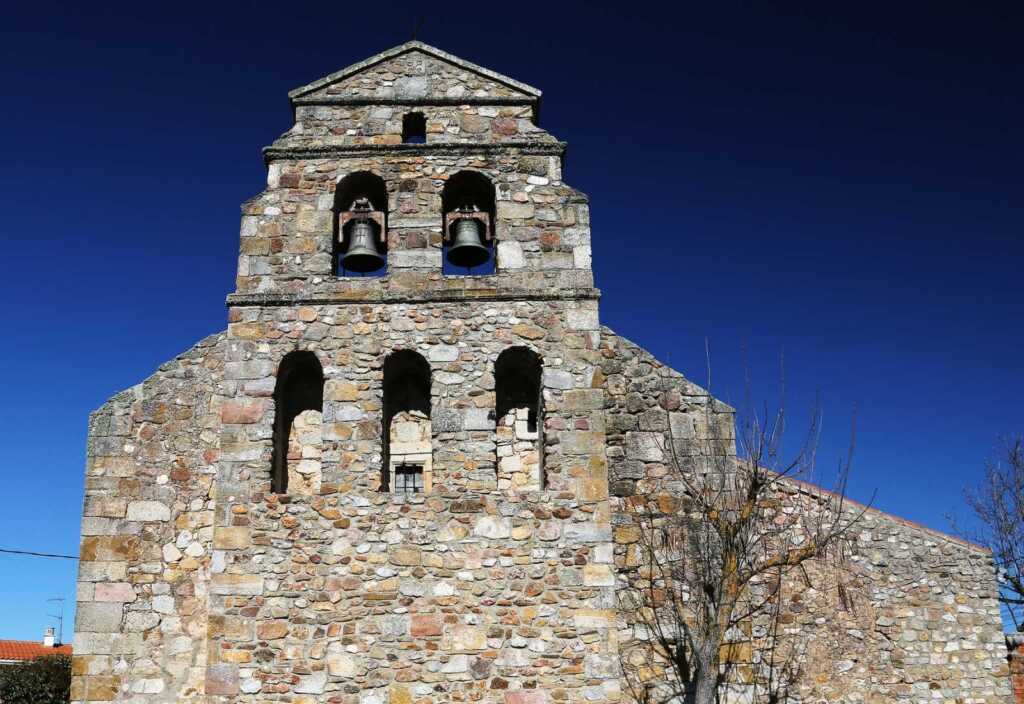 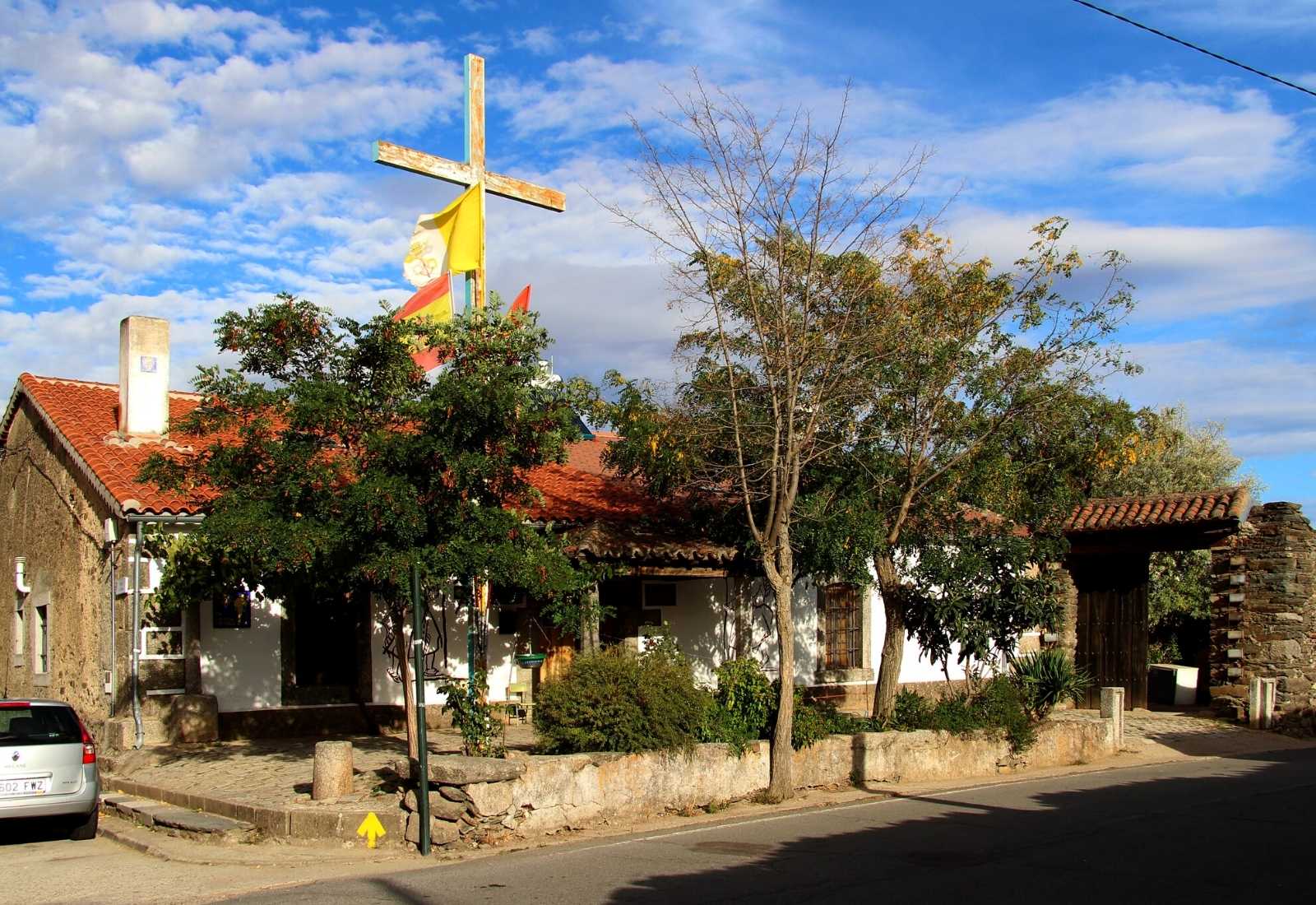 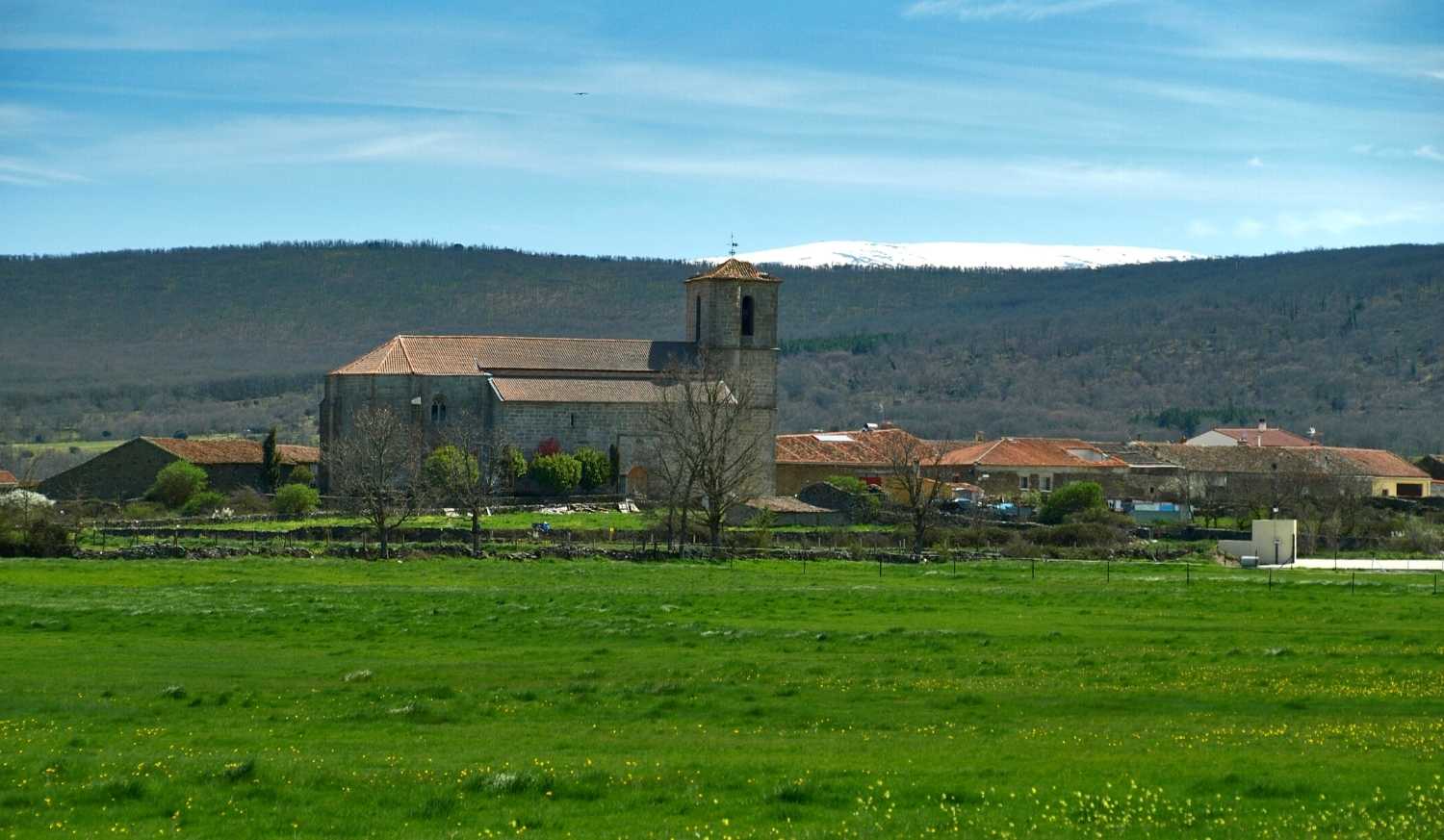