In today’s stage we face a part between forests and meadows from San Pedro de Rozados until arriving at the village of Morille, from which we will begin a second part full of open fields that will lead us to the city of Salamanca, where we will be able to appreciate the University, the Old and New Cathedrals, and the Plaza Mayor.

We leave the town of San Pedro de Rozados on our way to Morille, for which we will start walking along the same route as the previous day, crossing the lands of Salamanca. We will take the detour to cross Morille and leave through the immense pastures that bathe the territory, and we will go along a dirt track on our way to Salamanca. Granja Ariseos and continue on to the town of Miranda de Azán, where we can take a break and continue crossing the stream of La Parra. We will advance for several kilometres until we reach the access crossroads to Aldeatejada, to cross it in search of the ascent to the Alto de la Zorrera, where we will find the first views of the capital of Salamanca.

We will continue along the underpass of the A-66, and we will advance until we reach a park on the banks of the Zurguén stream. We cross the railway track through a lower tunnel that leads us to the Roman bridge over the river Tormes, which takes us to the New Cathedral. The stage ends at the end of the stage.

Salamanca may be one of the most interesting cities to visit in the whole itinerary of the Via de la Plata, so we recommend leaving early from San Pedro de Rozados to take advantage of the day in the city, or spend an extra day in the capital of Salamanca. 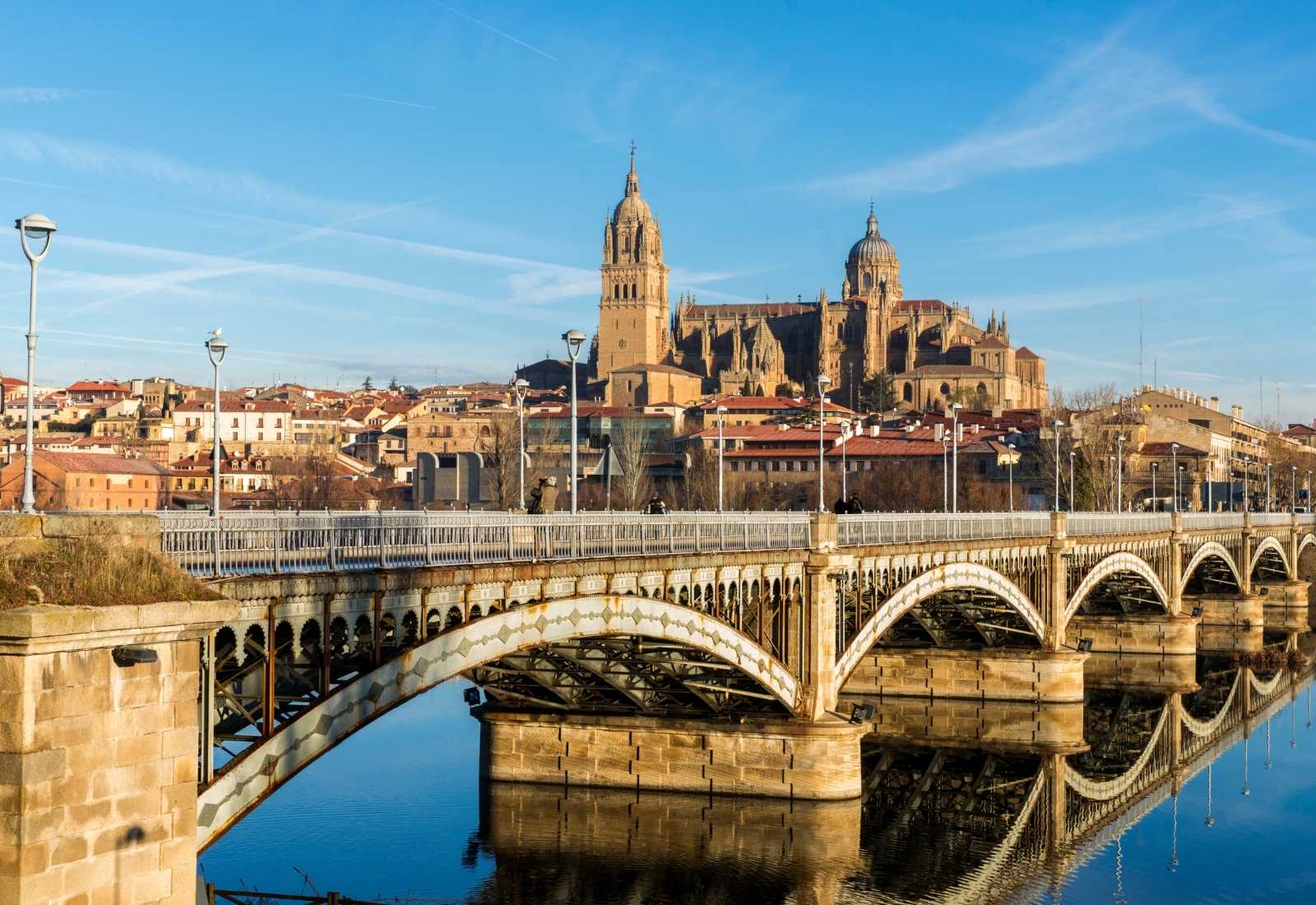 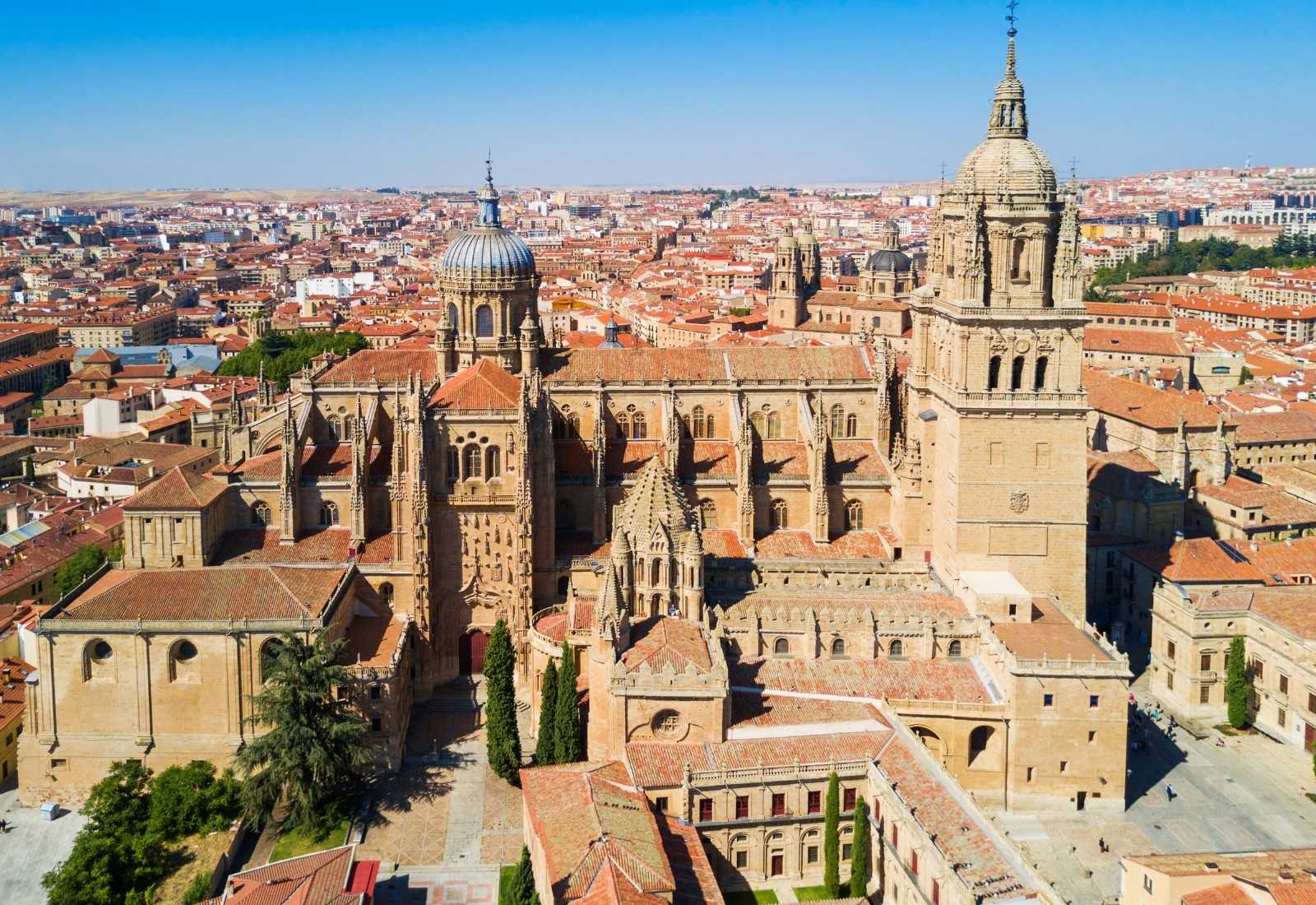 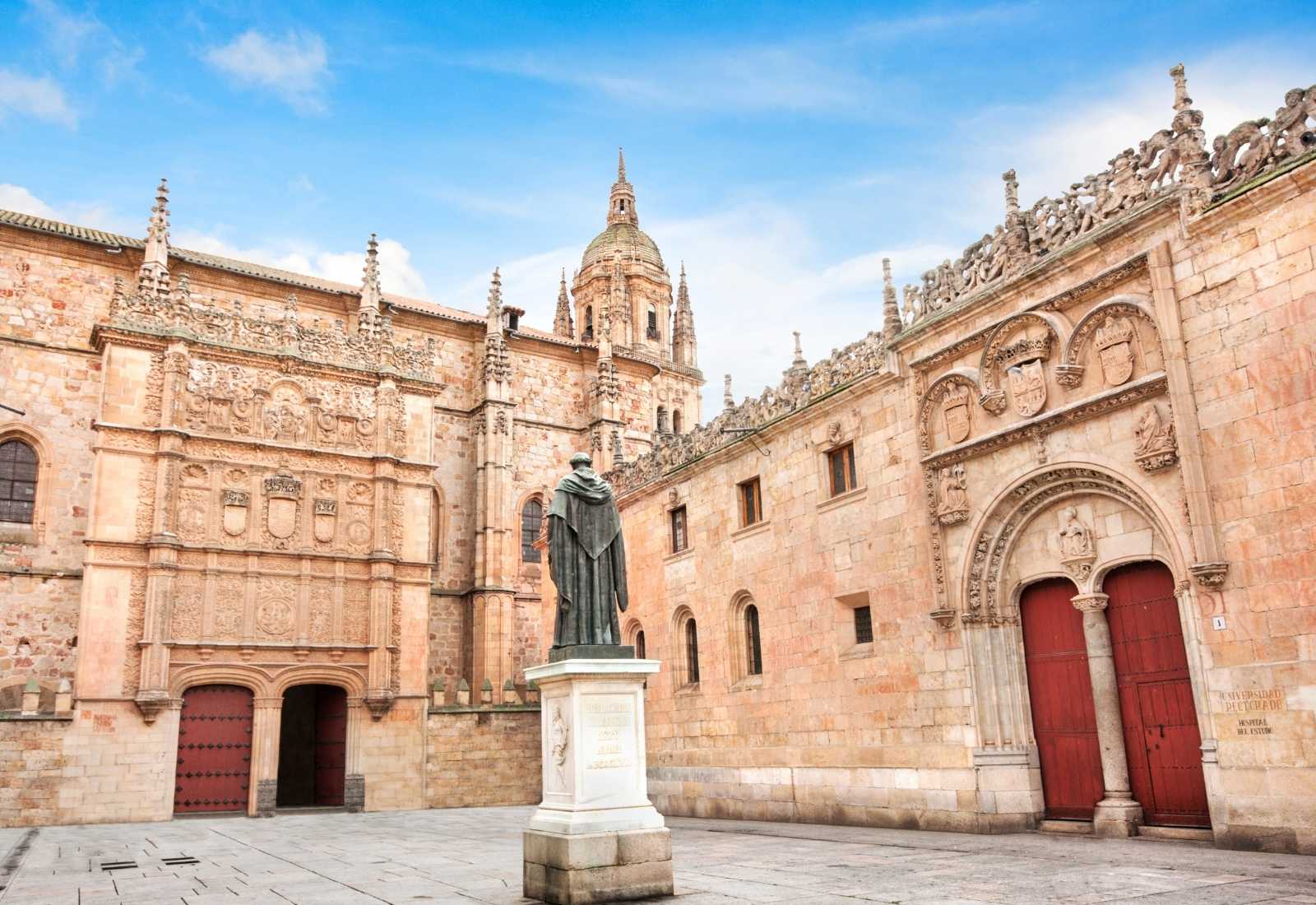 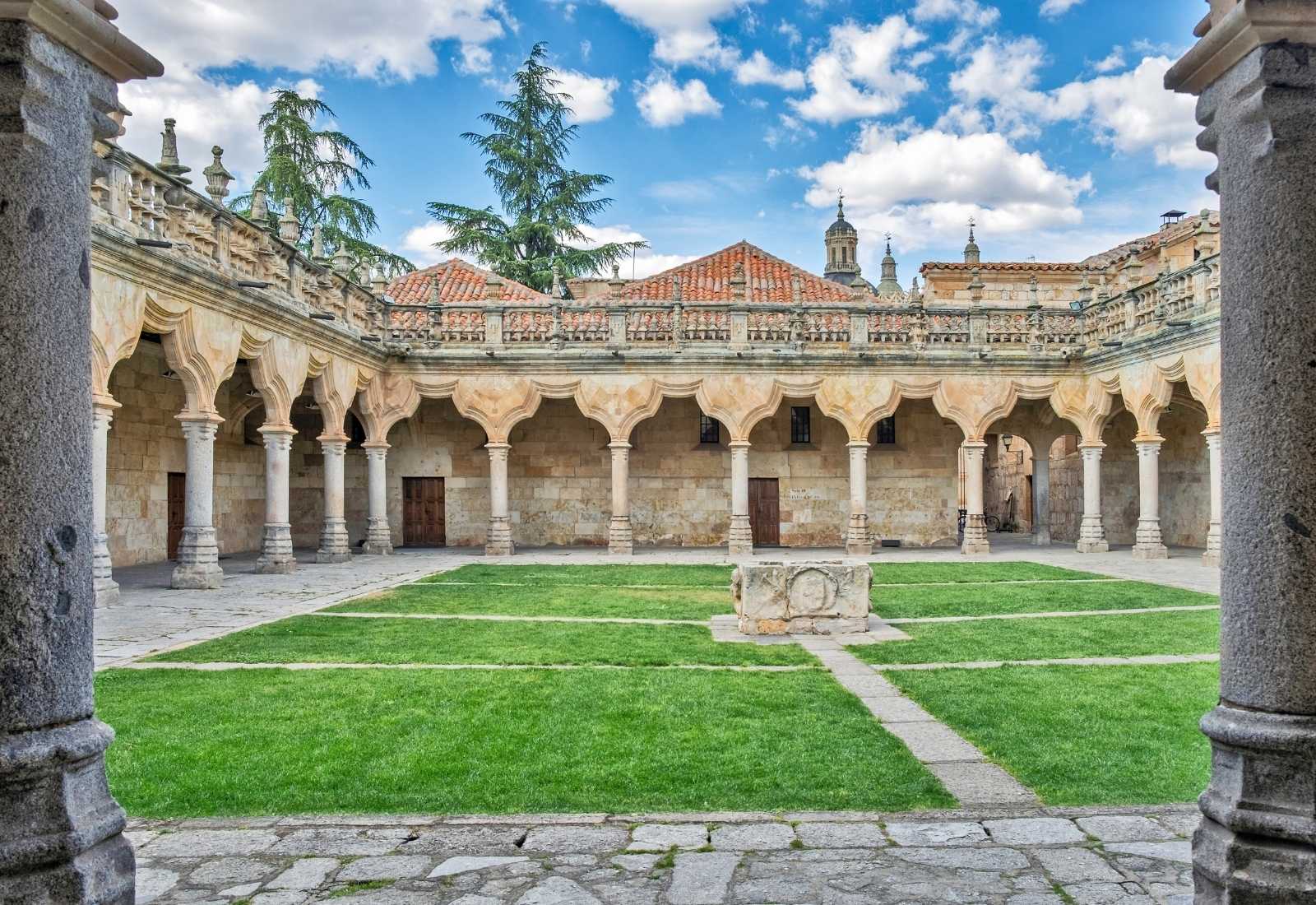 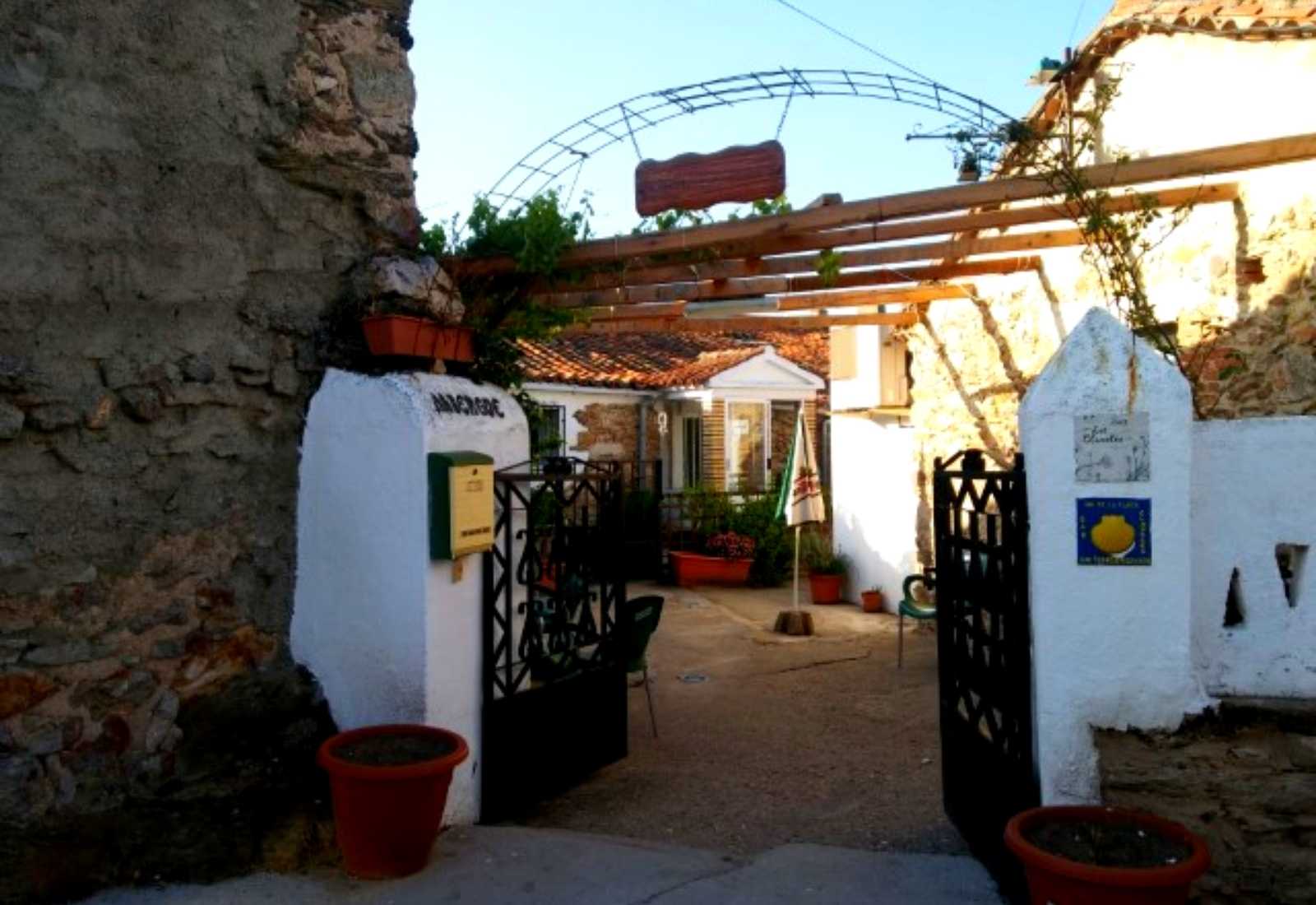 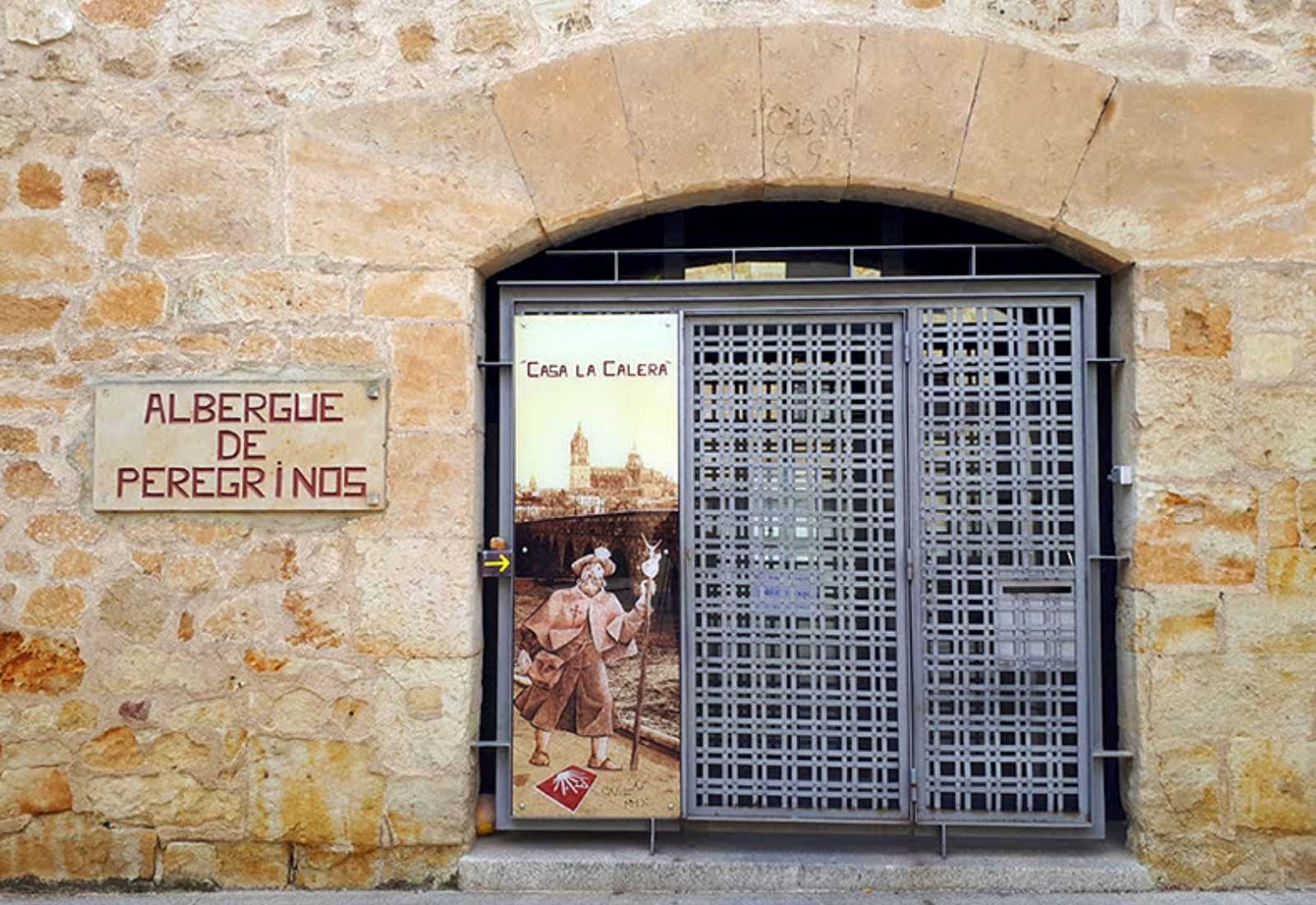 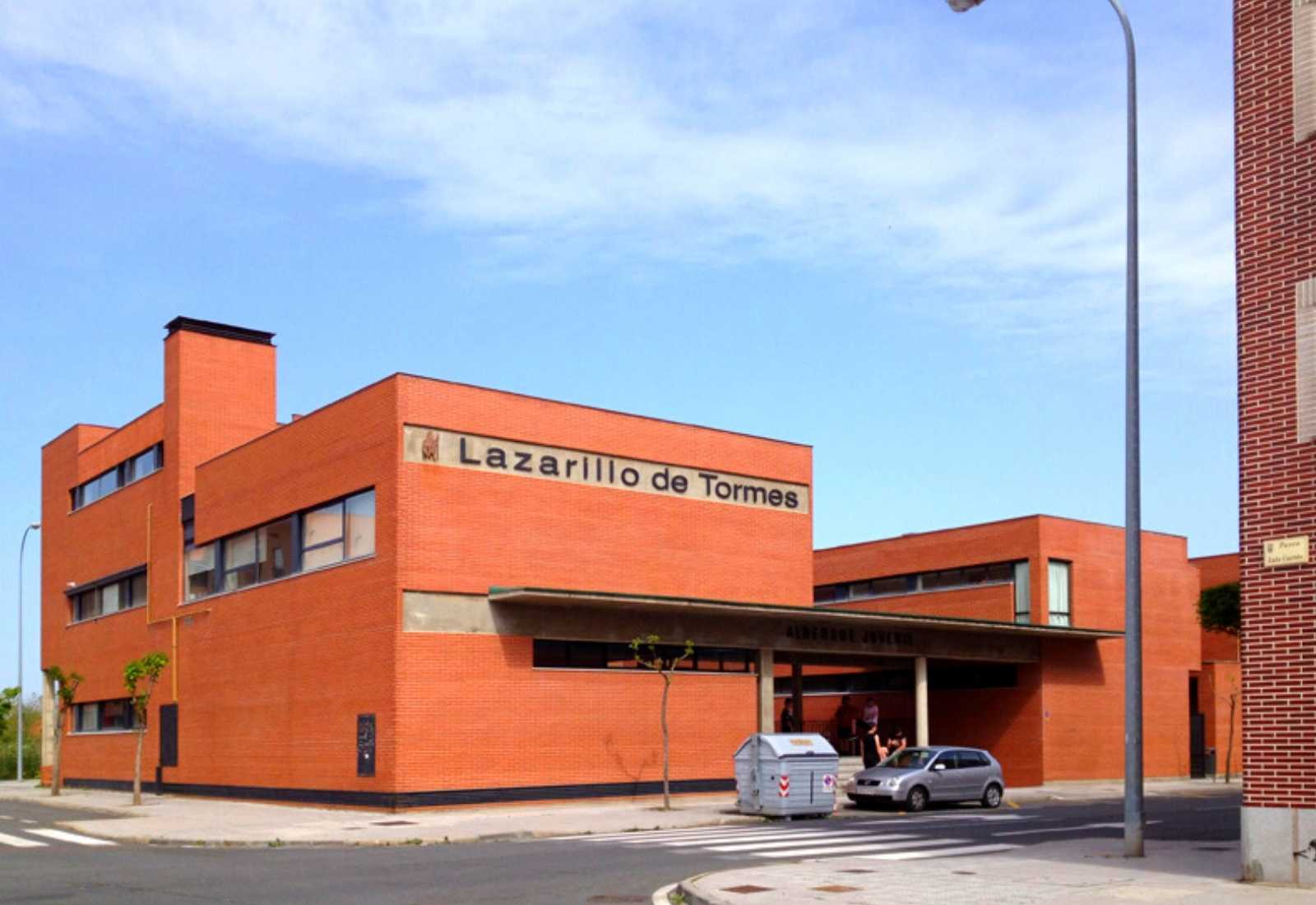