This may be one of the longest stages of the Camino in all its aspects. From Alcuéscar to Cáceres there are almost 38 kilometres of road. However, the difficulty of this stage is reduced only to its length, as the slopes are gentle or almost non-existent. Many pilgrims shorten this stage in one of the towns between both points to be able to visit Cáceres with more time, either in Aldea del Cano or in Valdesalor.

We leave the town of Alcuéscar to go from an asphalted track to a dirt track between olive groves, holm oaks and holm oaks typical of the province of Cáceres. The path will return to almost seven kilometres of asphalt, although it will be made of earth again in order to cross the Medieval Bridge over the river Ayuela. We then head towards the N-630, leaving Casas de Don Antonio behind us, and continue parallel to it until we reach the Santiago stream, which we cross over a Roman bridge.

We will follow the official road straight ahead until we reach the A-66, which we will cross by an underpass to reach, a few kilometres later, the Cervera Aerodrome. We leave behind this place that looks half-abandoned, and continue straight to the Puente Viejo de la Mocha, which crosses over the Salor river. This bridge leads us to the village of Valdesalor, where we can take a break to face the final stretch of the stage. 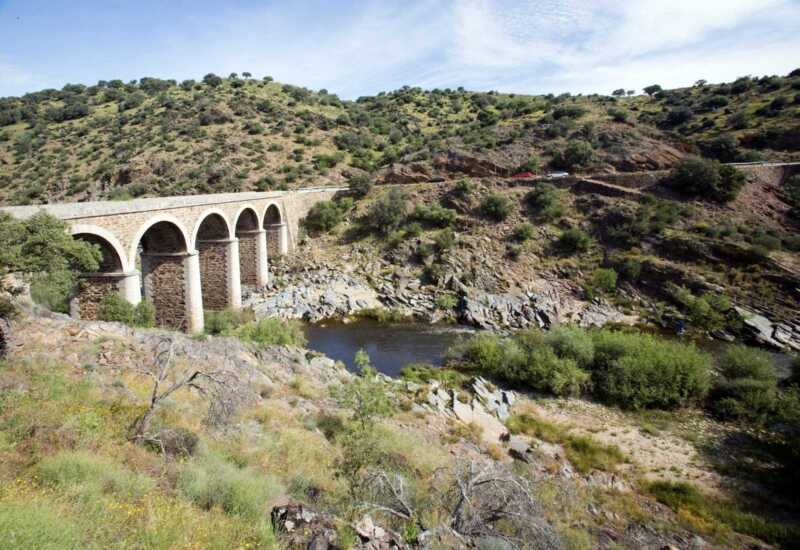 We cross the N-630 and, after passing a service area, we turn off to go along a dirt road until we cross the A-66 and later the N-630, along the hard shoulder of which we continue until we reach the Puerto de las Camellas. From here we will continue between detours and dirt roads to the city of Cáceres, which we will enter through the entrance to a gas station. We continue to reach the remains of the Bridge of San Francisco, which welcomes us to the city from the roundabout where they are exposed. Once here we will continue walking to the Plaza Mayor of Cáceres.

This stage is quite long, and ends in the city of Cáceres, so if you want to take the opportunity to discover the provincial capital in good time, the ideal is to shorten the stage so as not to arrive too late at its gates, or to leave very early from Alcuéscar. As always, be careful with the road areas, and adapt the route to the way that is most comfortable for you. 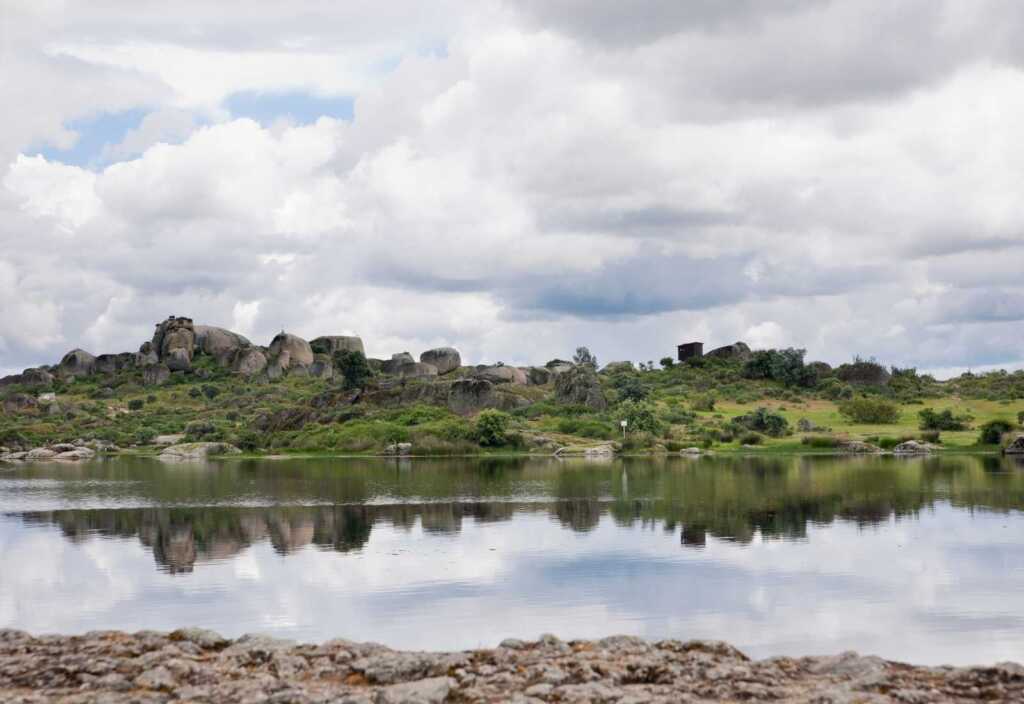 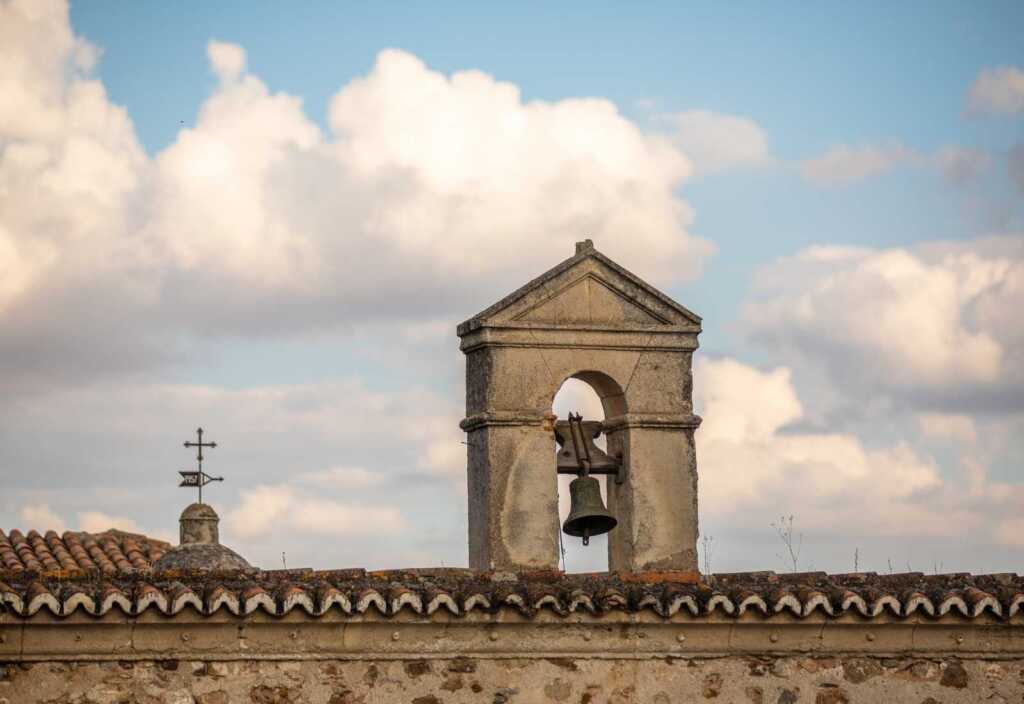 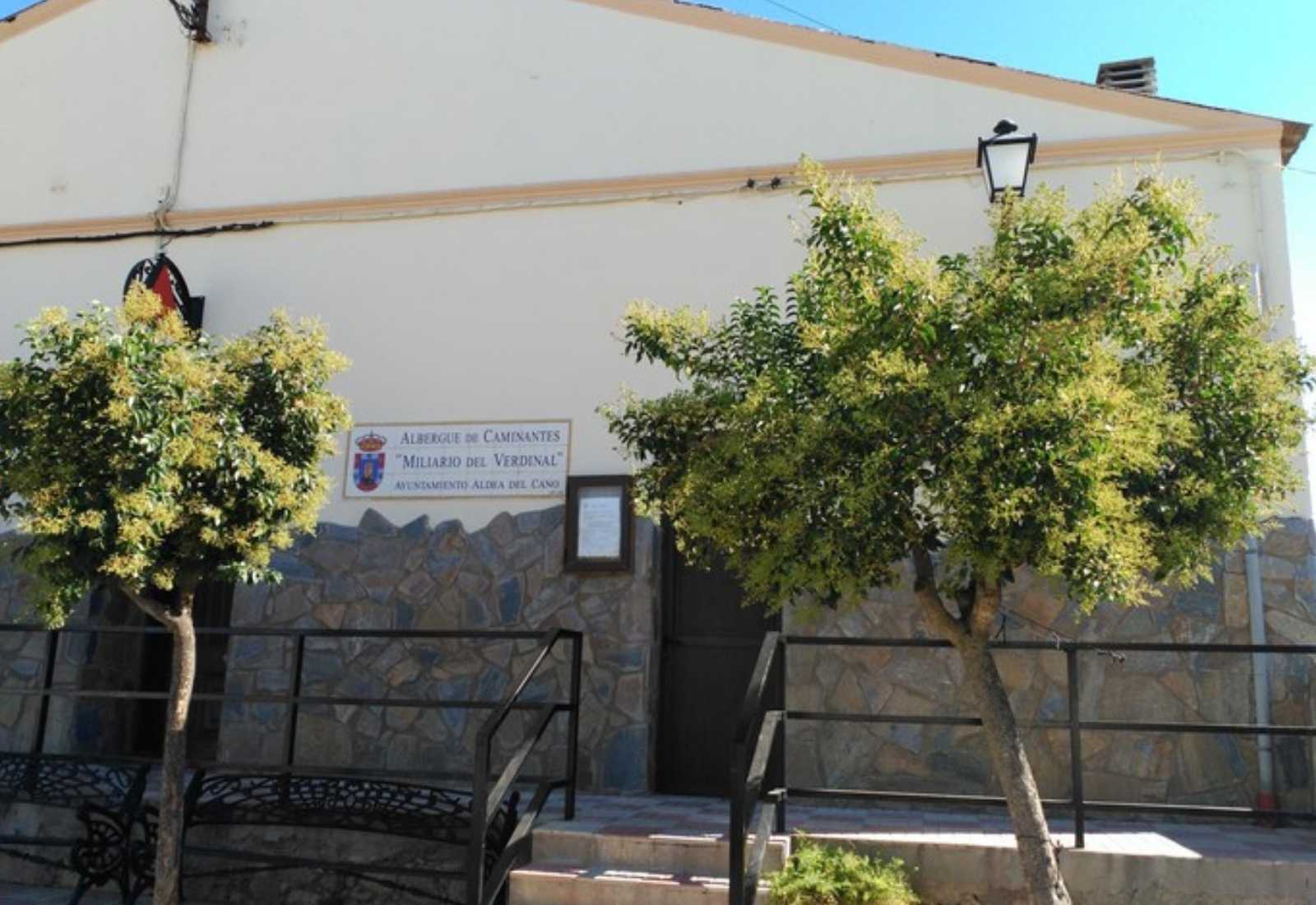 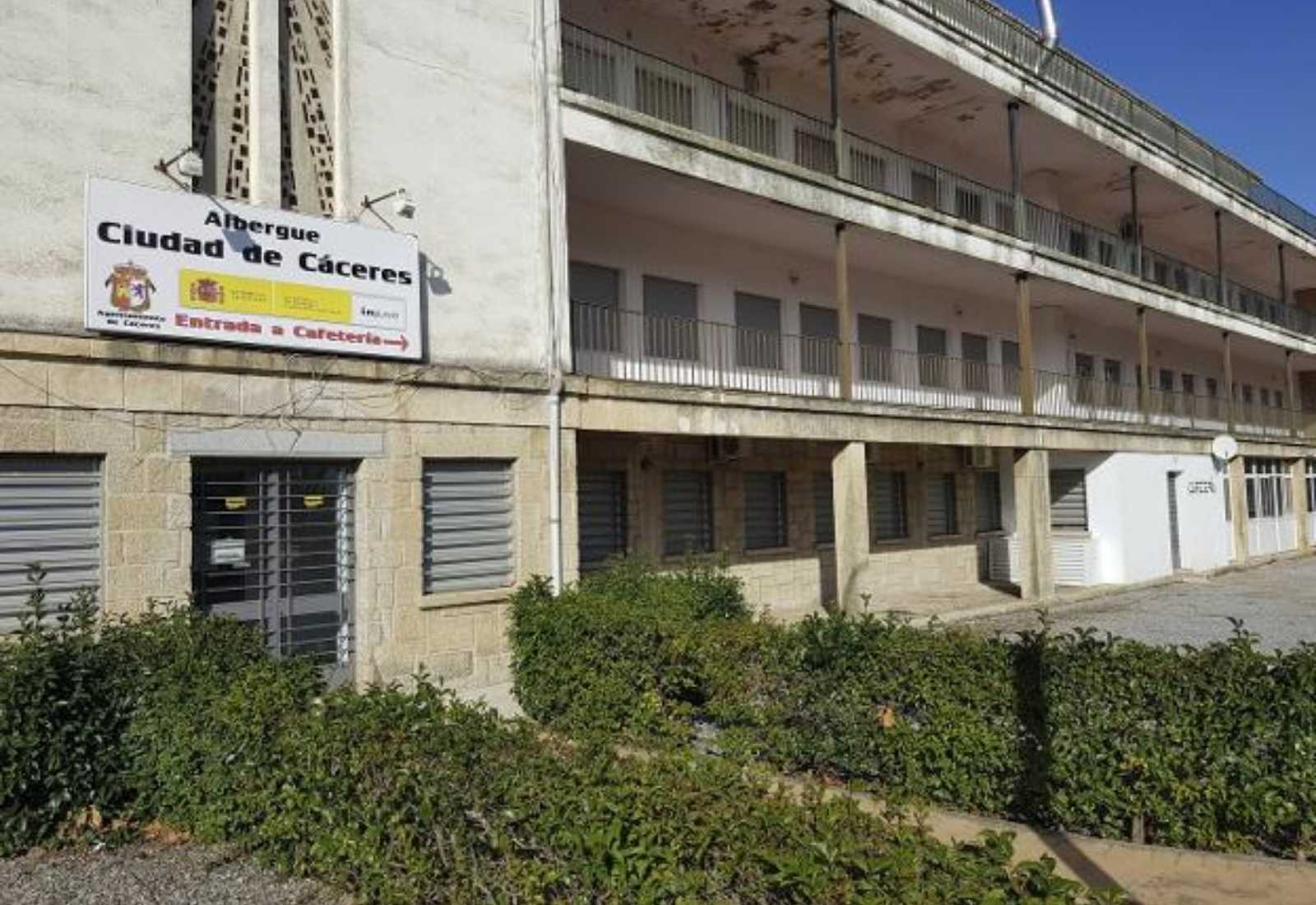 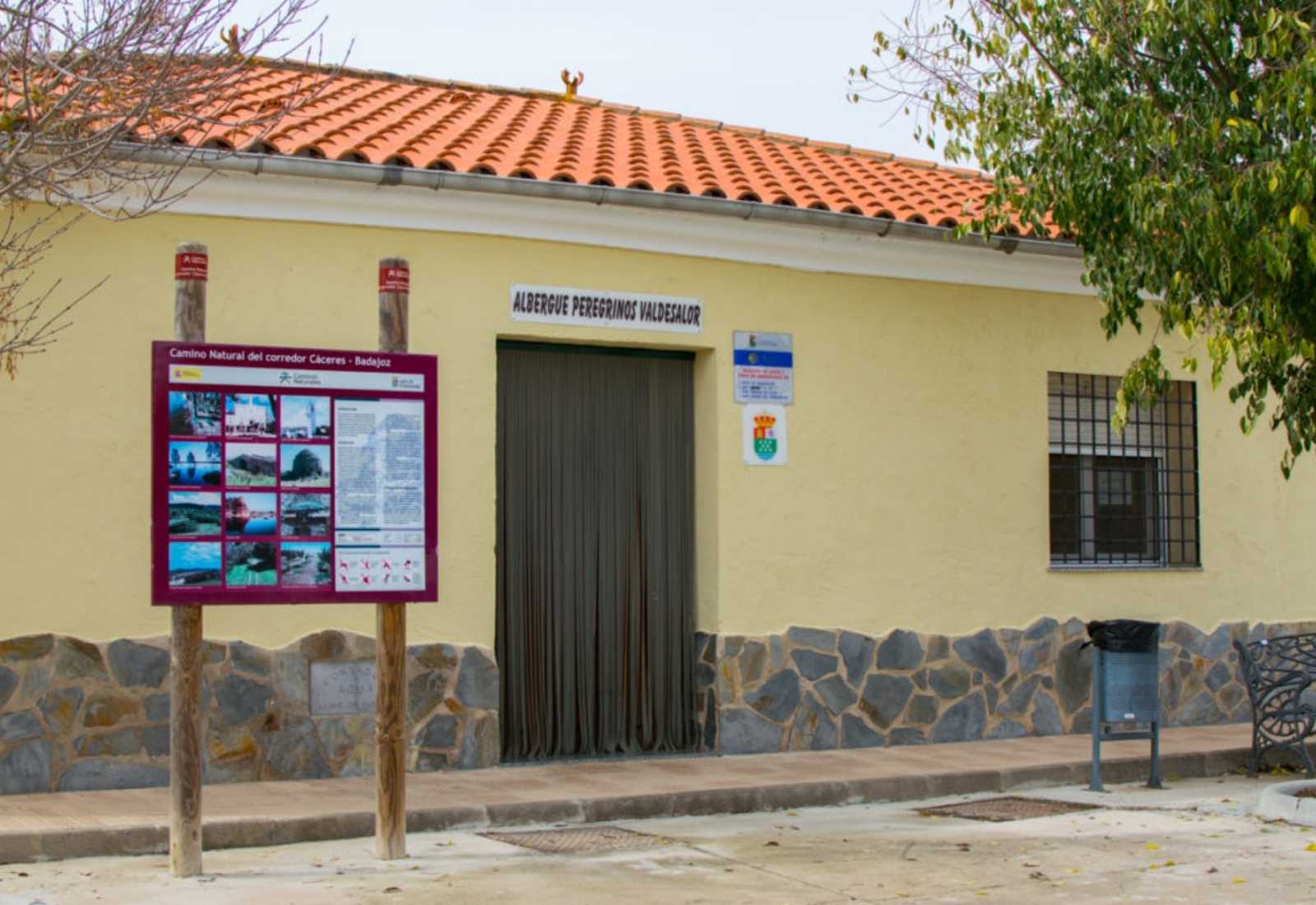 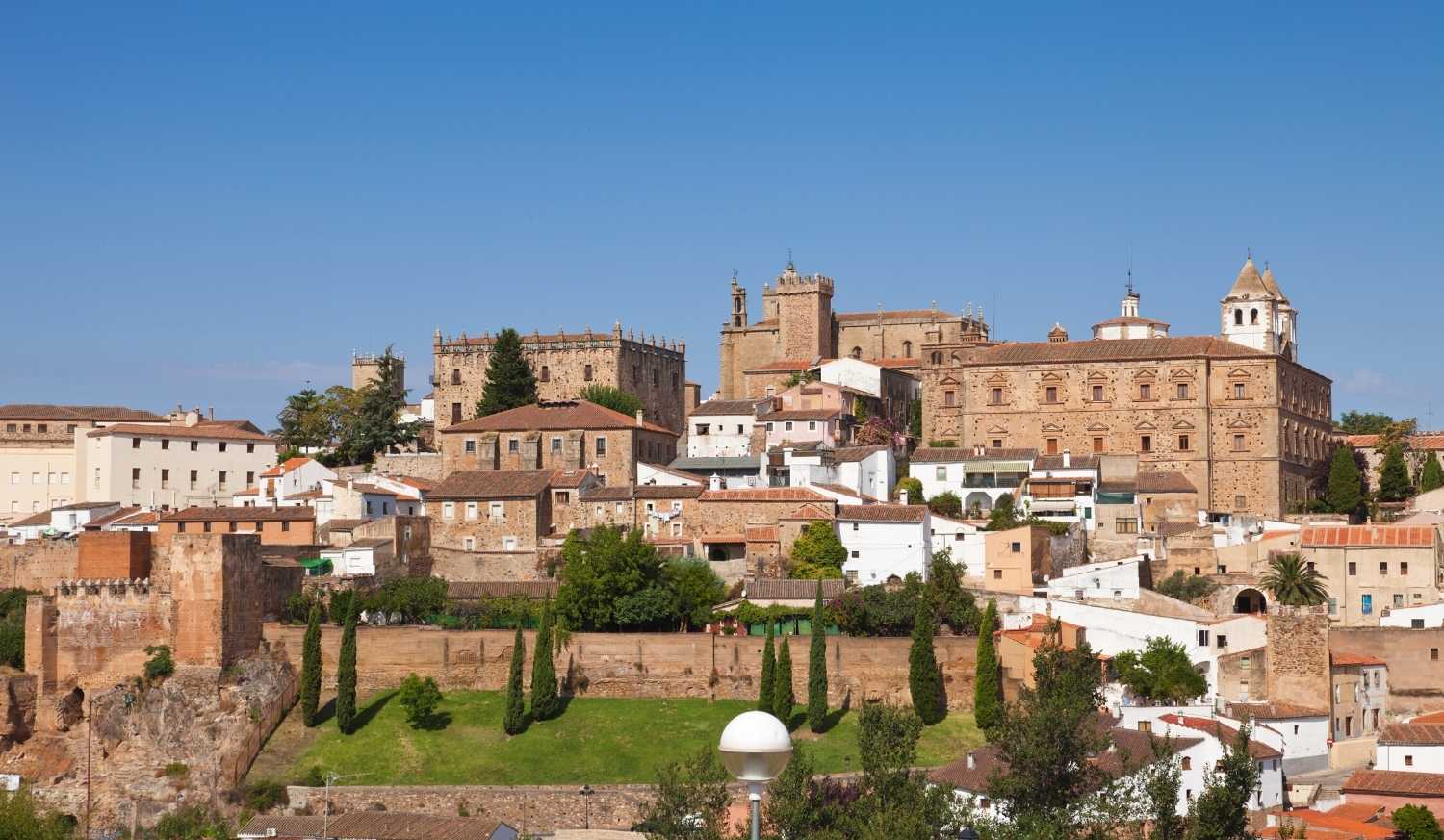 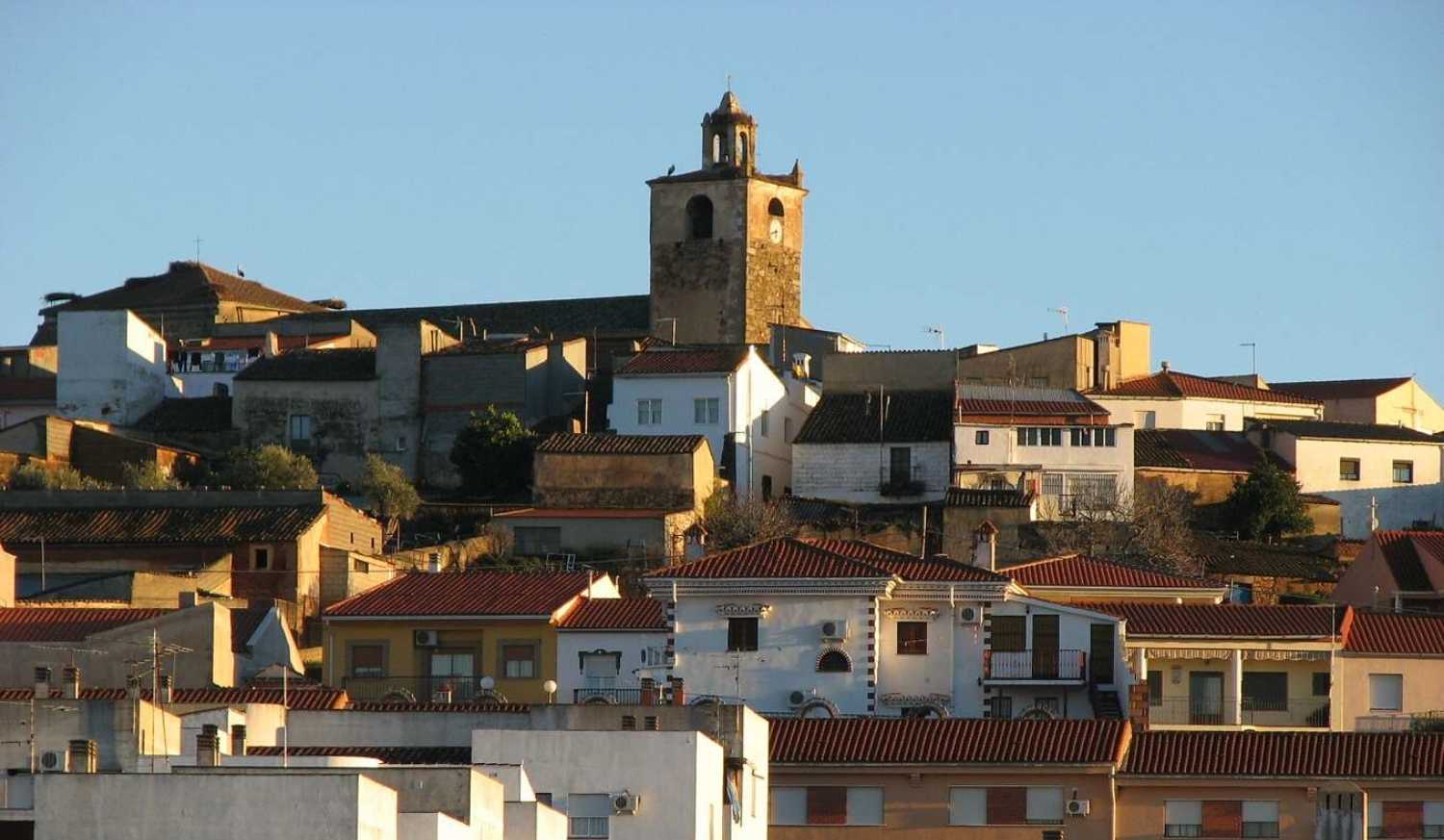