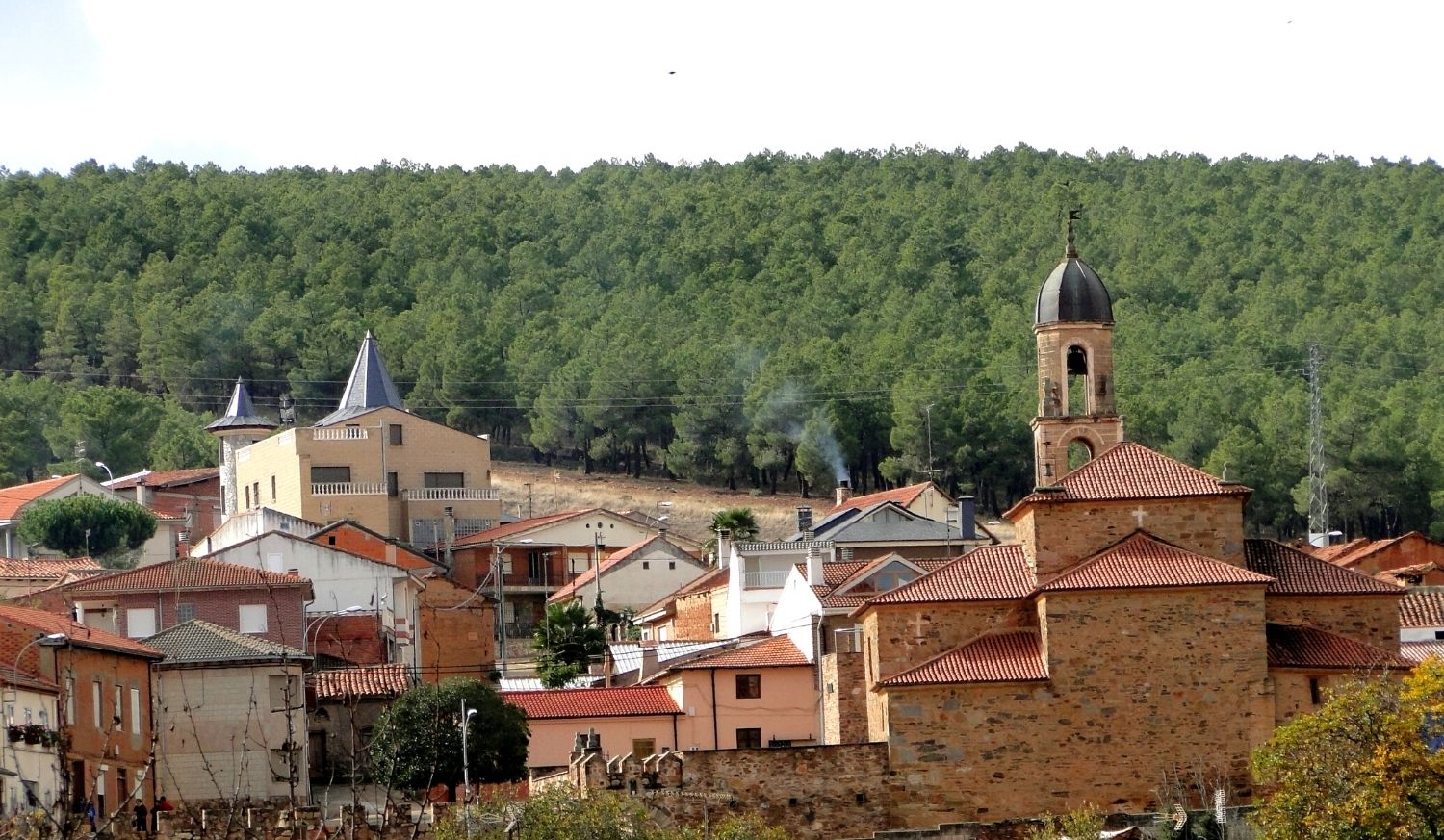 Alija del Infantado is a municipality and village in the region of Tierra de La Bañeza, in the south of the province of León and located on the Via de la Plata. Its traditional architecture gives it a great charm and despite being a small village it offers all the necessary services for the traveller to make a special stop and get to know it in depth.

This interesting and historical enclosure is delimited by several cubes and towers. It was erected in the 15th century, and inside you can find the palace of the Ponces, whose construction dates back to the 13th century. Two architectural representations in the same location for the visitor’s delight. The construction places in the old Vía de la Plata, this bridge that serves to cross the course of the river Órbigo. It is determined that its origin is in Roman times, although it has subsequently undergone several reforms in the twelfth, sixteenth, seventeenth and even in the twentieth century with the mission to repair the damage caused in the nineteenth century during the War of Independence. An icon in Alija del Infantado. 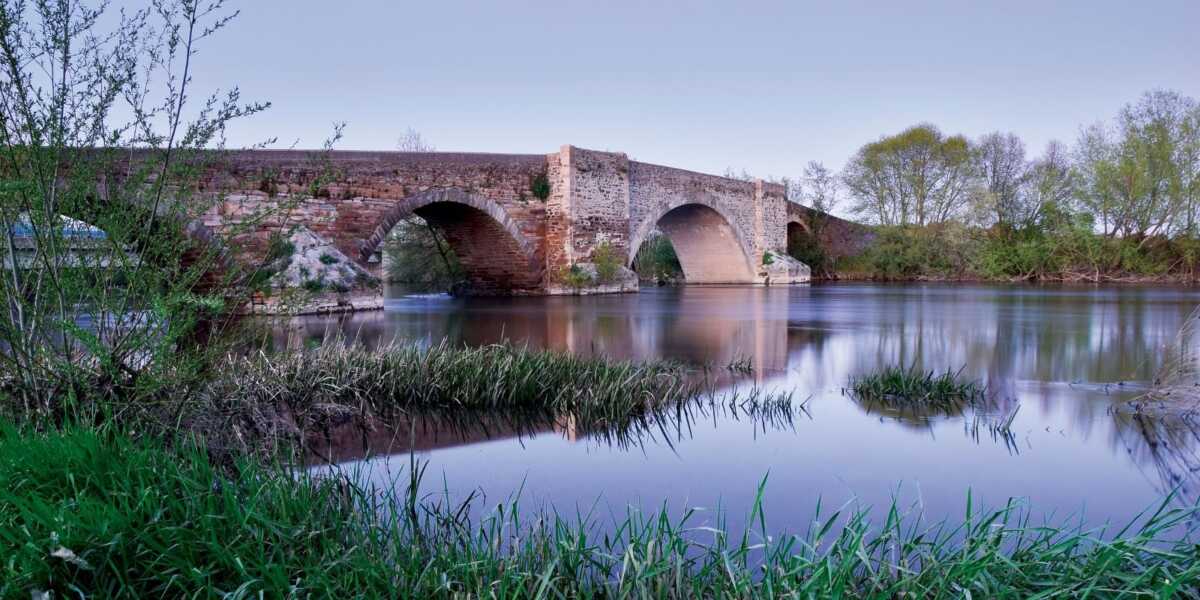 The church of San Esteban

This religious building has been declared an Asset of Cultural Interest and was built between the 13th and 16th centuries. Inside, the Mudejar coffered ceiling, from the 16th century, and the altarpieces it houses are striking. A 19th century clock can be found in the room. 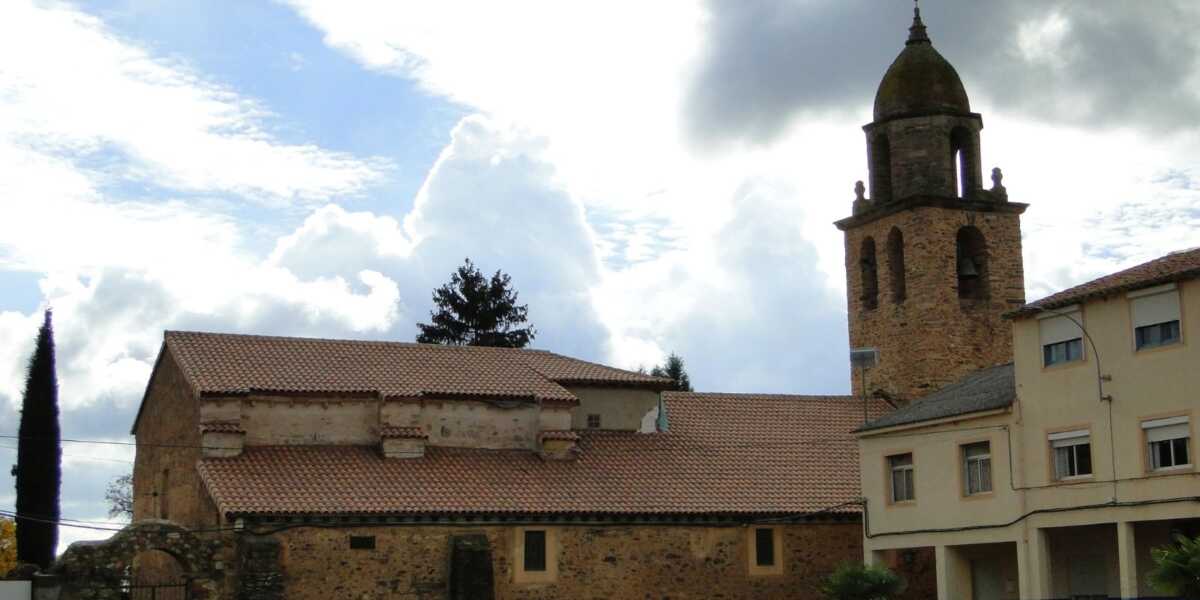 It is located in El Teso and is meant as a reminder of the old House-Hospital of the brotherhood of San Mamés in Alija del Infantado. The old building served the pilgrims in the Middle Ages, those who used the Camino de la Vía de la Plata. 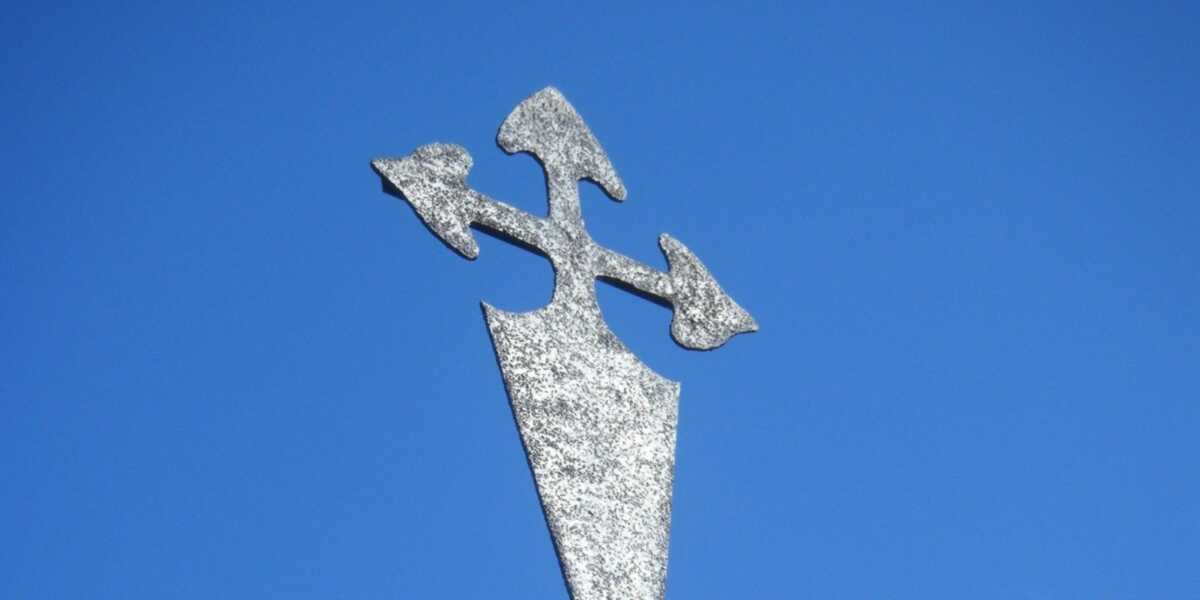 The church of San Verísimo in Alija del Infantado

It is a church initially built in the 13th century. In one of its buttresses that leads to the square is embedded a Roman capital of the third century. In this temple stands out the polygonal tower on the outside, also the baroque altarpiece inside.

The monuments of the V Centenary

The monument was erected in 1992 on the occasion of the V Centenary of the conquest of America, because Alija del Infantado was the inland town that has provided more sailors to the Spanish Navy. Interesting allusion to the history of the town to get a little closer to its culture.