Today’s stage is very entertaining, since, since we leave Coimbra, we will pass through a lot of small towns in which we will have to be attentive to take the right detours and arrive without problems to Sernadelo. As usual in the stages that are at the exit or entrance of big cities, there will be few natural stretches that we will find, the landscape being dominated by urban environments.

We leave Coimbra looking for Fernão de Magalhães Avenue, which we will follow until we come across a McDonald’s, which will serve as a reference point in the direction of Sernadelo to continue following the signs crossing under the motorway viaduct. We will continue along a dirt track until we reach the old train station of Coimbra. After overcoming it, we will find a fork, where we will have to take an asphalted road to reach Adémia de Baixo.

After passing Adémia de Baixo, we cross the EN-111 road and follow the signs on an asphalted road that will lead us to Fornos. From Fornos we will continue along asphalted and urban stretches until we reach Trouxemil, from where we will soon enter Adões.

In this section we are presented with a fairly considerable succession of villages. Immediately after passing Adões, we will reach Sargento-Mor and then Santa Luzia. From here, the road gives us a break in the succession of small villages and we will be able to enjoy a wooded stretch between dirt tracks. After a little more than 4 kilometres, we will arrive at the next village: Mala; from where we continue again on asphalt, to arrive in just two kilometres to Vimieira.

Once we have passed Vimiera, we continue through olive groves towards Mealhada, a town that we will have to cross through its urban centre to reach Sernadelo, a neighbourhood in the north of Melhada.

If you find it difficult to leave Coimbra by the official route, you should know that there is a variant that consists of following the course of the Mondego River. It is much simpler and leads directly to the old train station of Coimbra, which puts us directly on the road to Sernadelo. 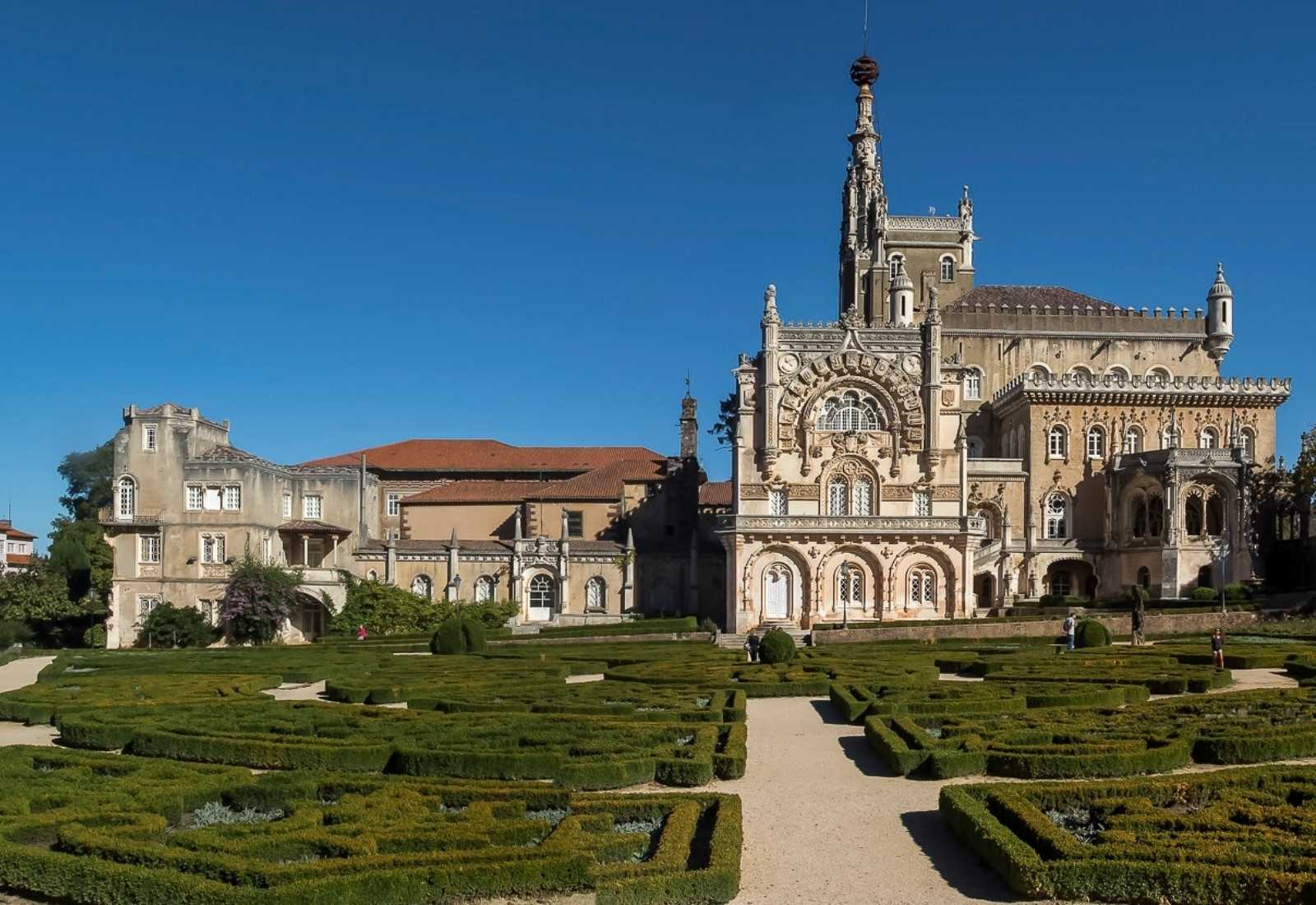 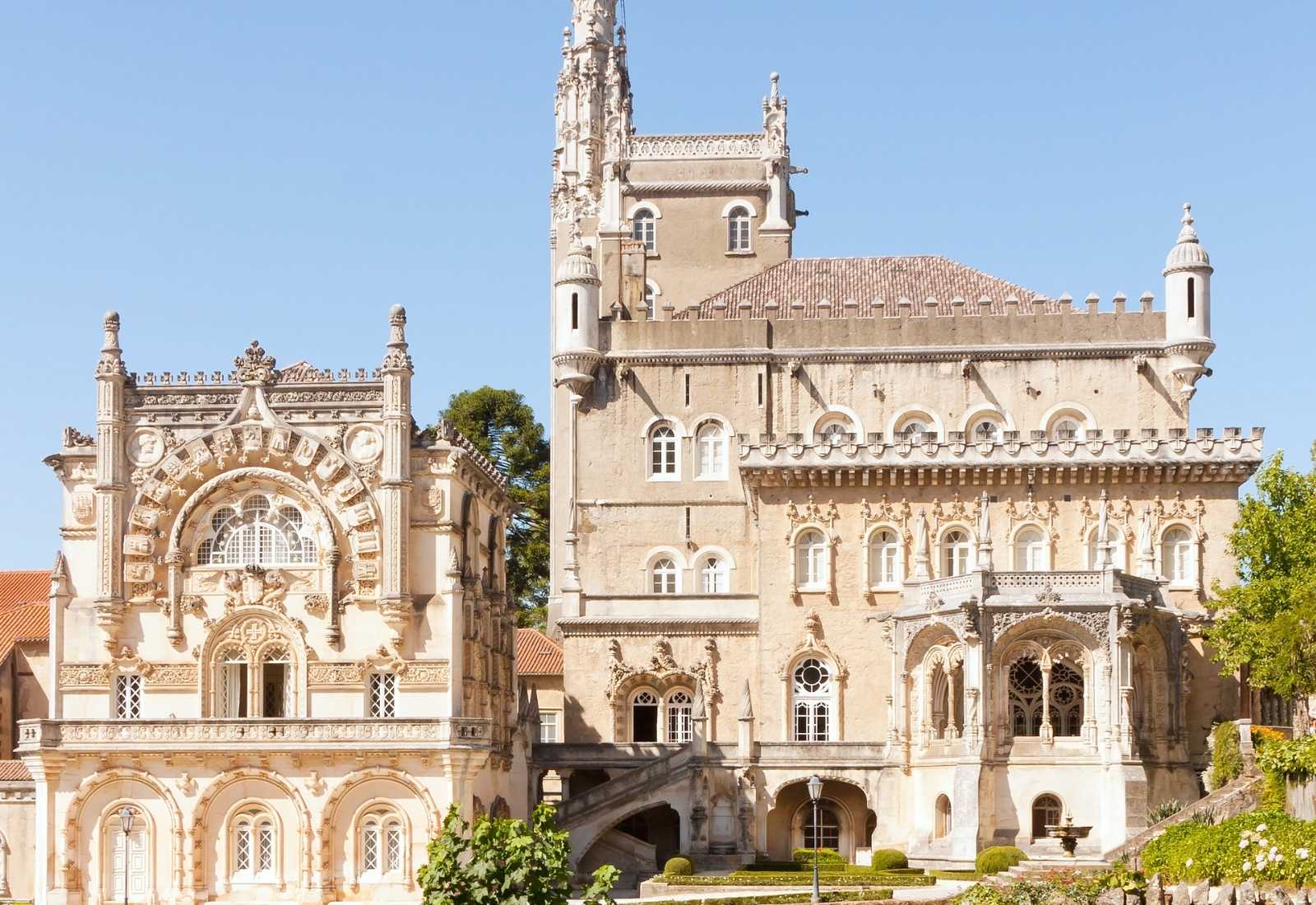 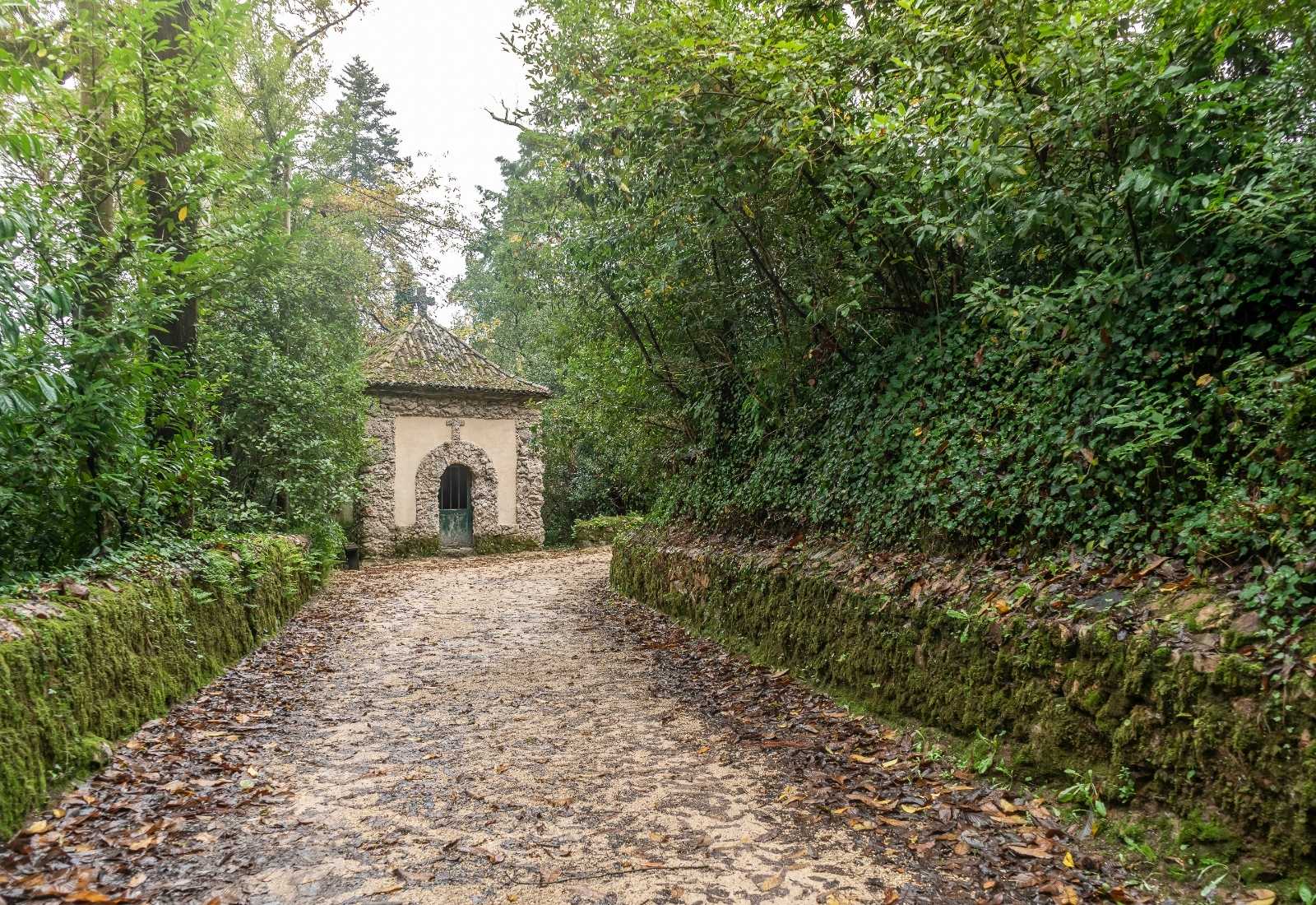 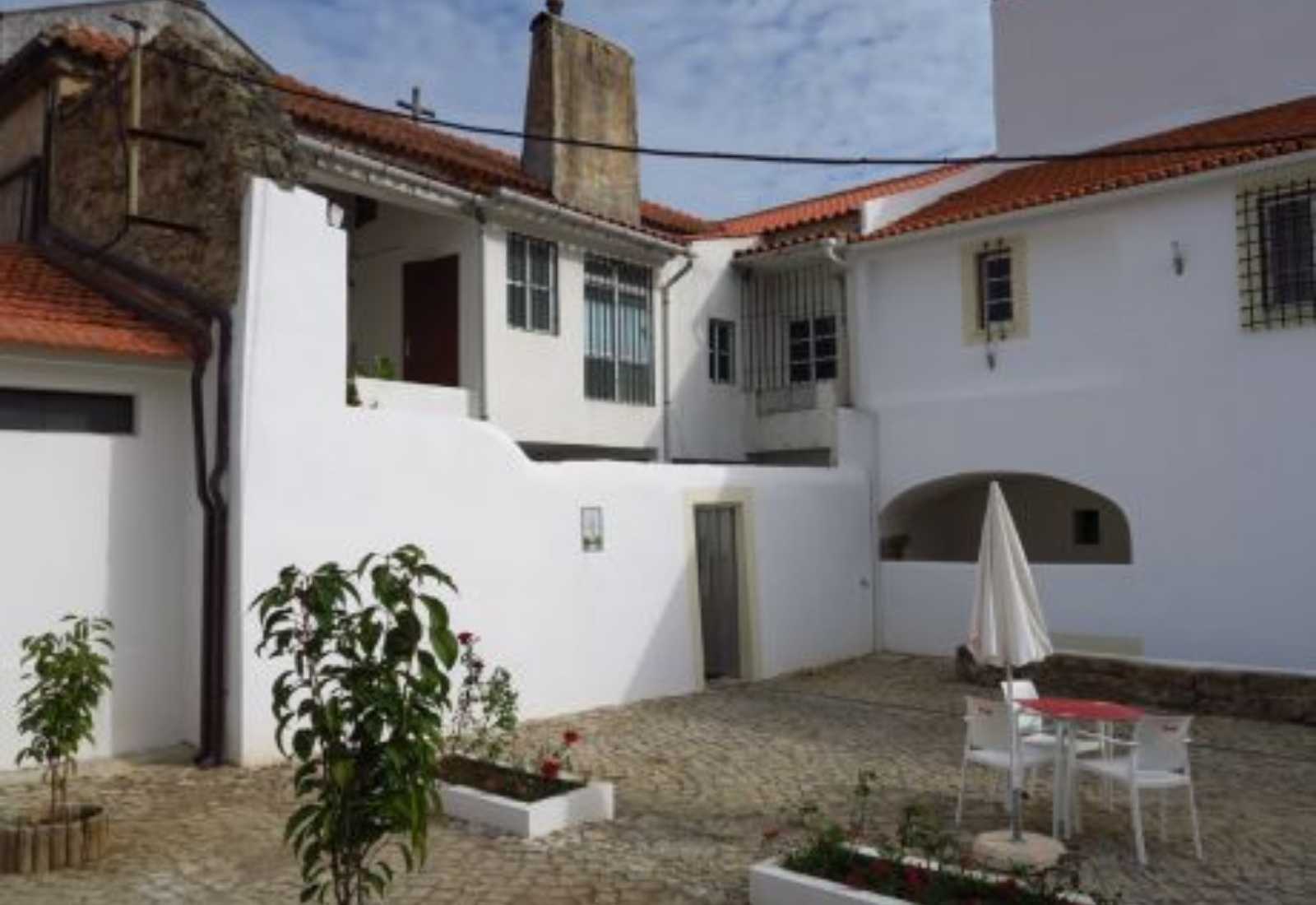 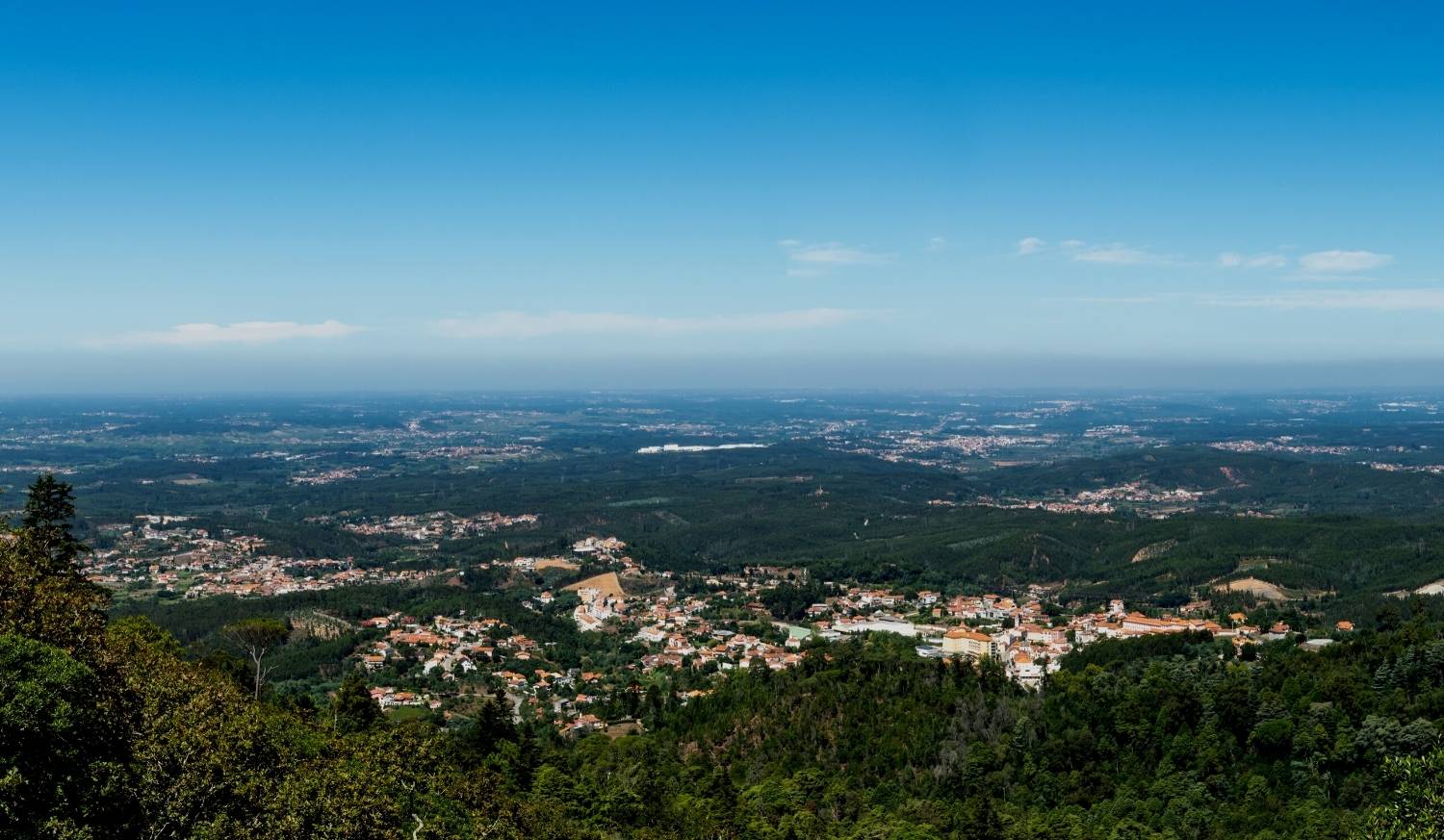 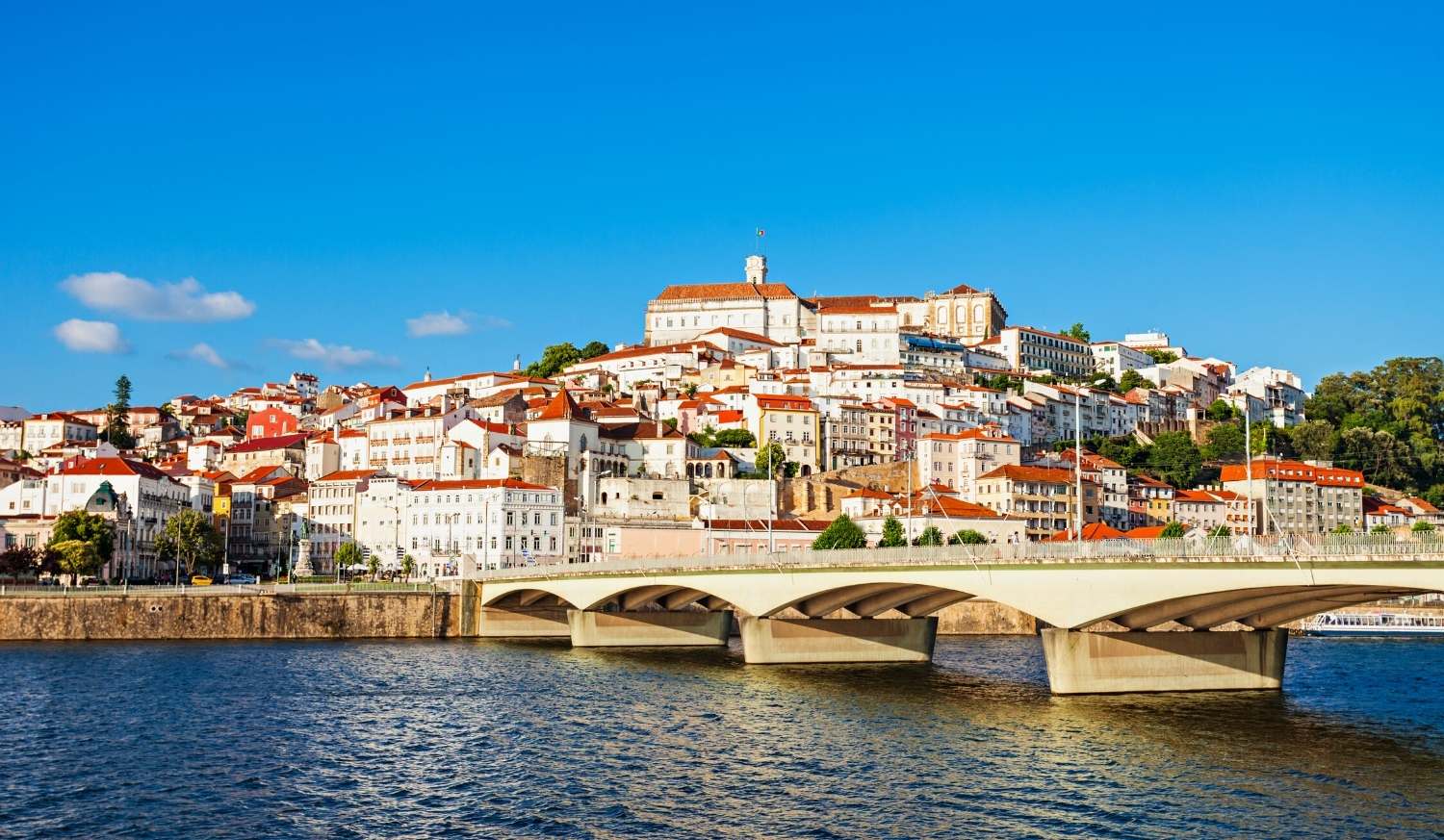