Today we are facing a short stage in which we will still feel the influence of the city of Lisbon on our heels. We will walk again from Alpriate with the Tagus river as a companion in a short and generally quiet stretch, although we will have to take extreme precautions in the stretches of national road in order to reach our end of the stage in Vila Franca de Xira.

In the previous stage we walked following the course of the Trancão river, inland towards Alpriate, so today the first thing we will do is to leave the village looking for the Tagus river again in the direction of Vila Franca de Xira, passing through Póvoa de Santa Iria.

From Póvoa de Santa Iria, on our way to Alverca do Ribatejo, we are going to cross the Park of Estuário do Tejo and the Fishermen’s beach, a perfect place to stop and rest a little. Once we have resumed the path, we start the second part of the stage, which runs between wooden walkways in a very pleasant walk along the river.

When we have reached the centre of Alverca do Ribatejo, we will have to sharpen our senses, since the signposting in this section can be a bit tricky.

We can take as a reference the football stadium of the village, which we will have to pass by its right margin. From here the road takes us along a stretch of the national road N-10 until we reach Alhandra, with a quite dense traffic, so we will have to be very careful. Alhandra, there are only a little more than 3 kilometers left on a quiet bike path to get to Vila Franca de Xira.

Although we have been walking for a few kilometres now, on this stretch from Alpriate to Vila Franca de Xira we have not yet left the metropolitan area of Lisbon. Some pilgrims prefer to avoid this more urban stretch and take the 728 or 759 bus to Parque das Nações, or the metro or train to the nearby Oriente station. The station was designed by the controversial Spanish engineer and architect Santiago Calatrava. 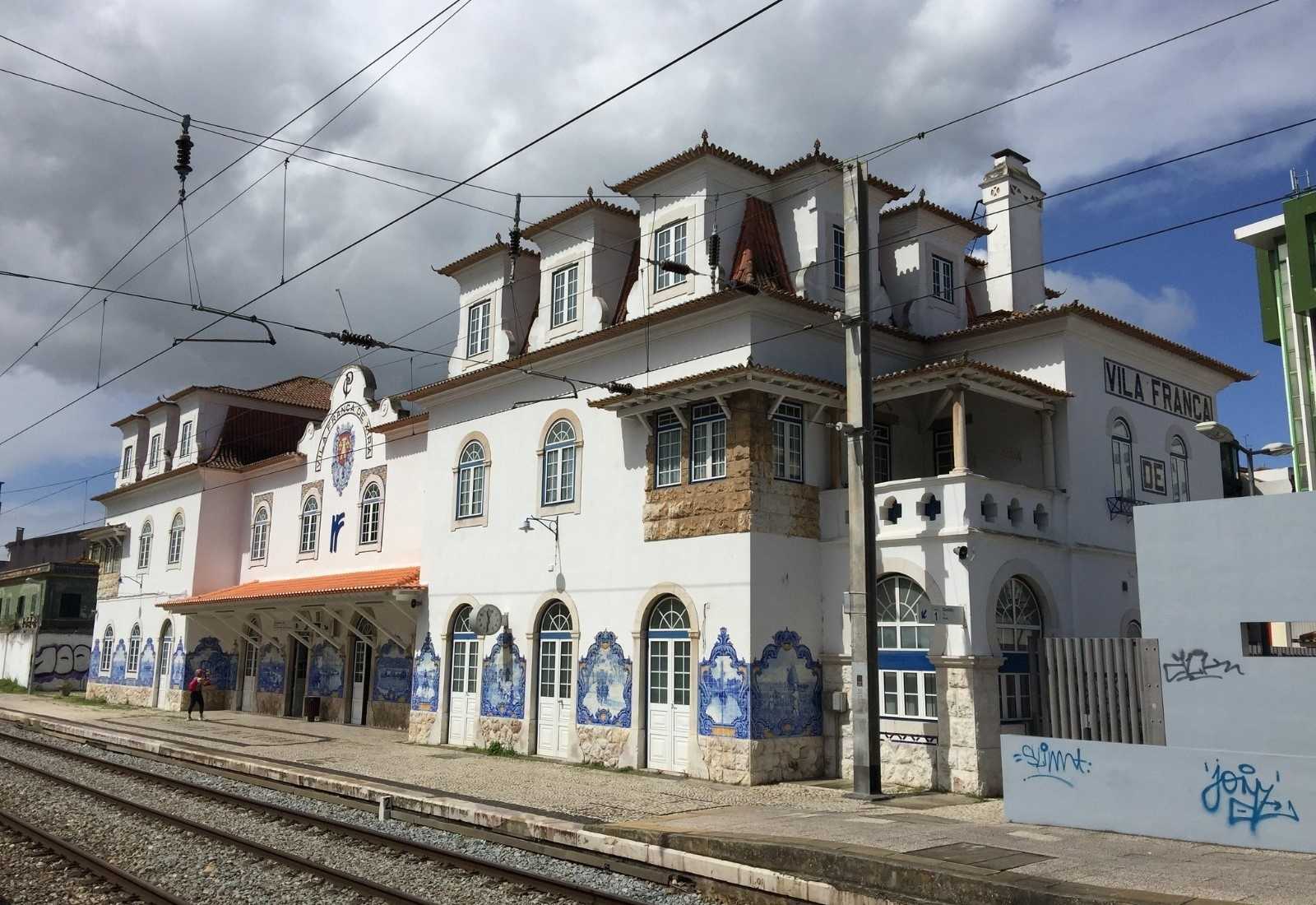 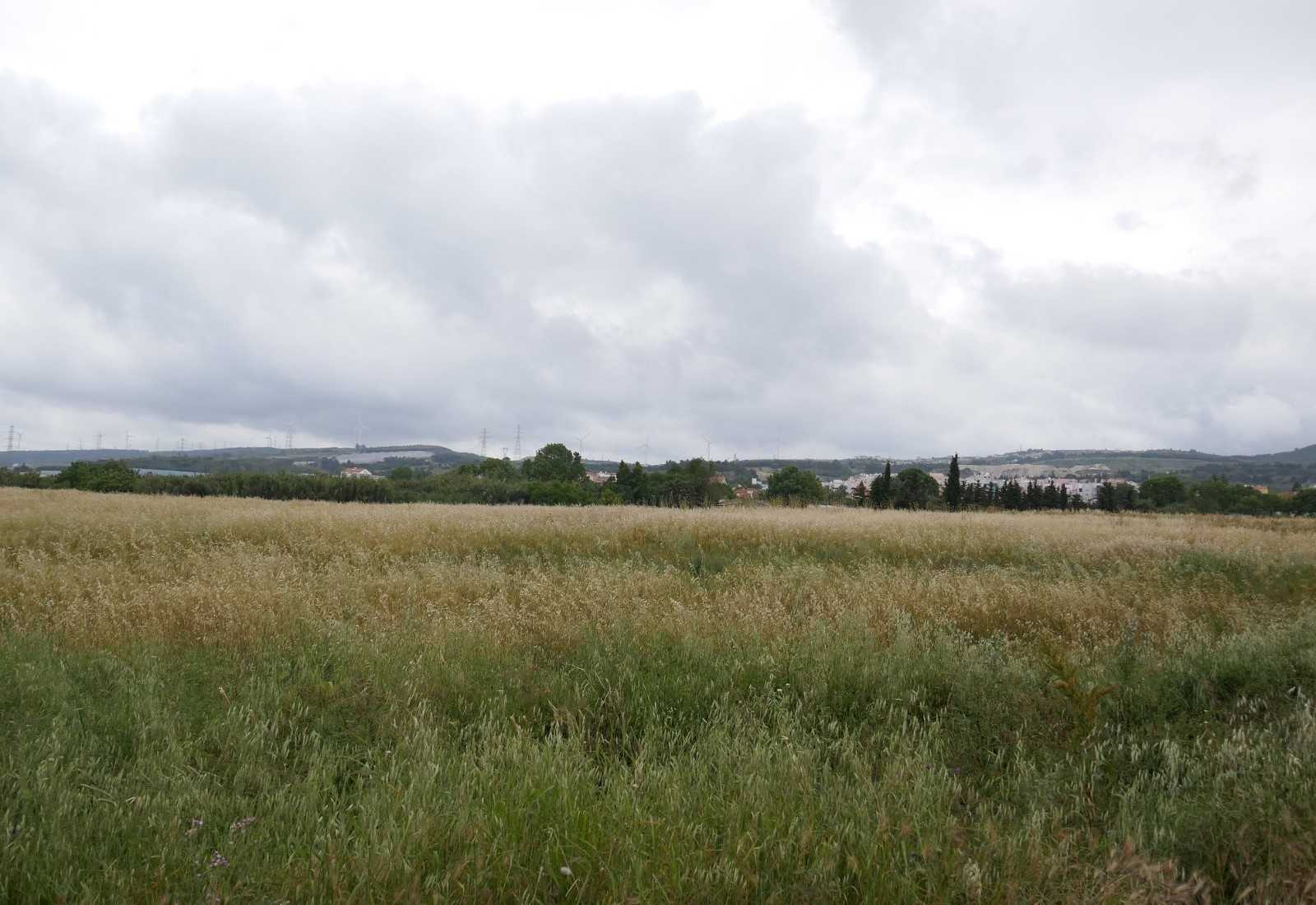 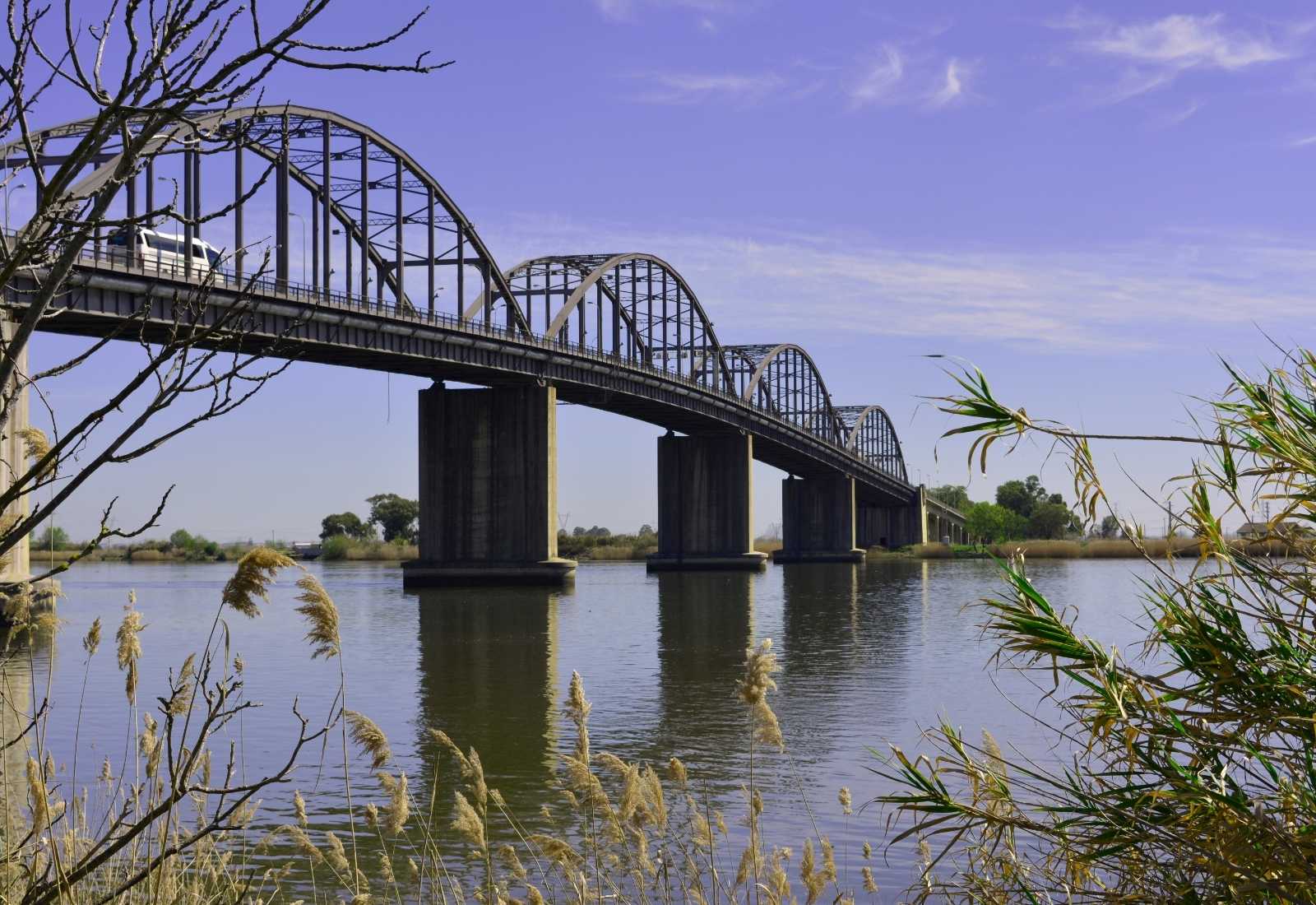 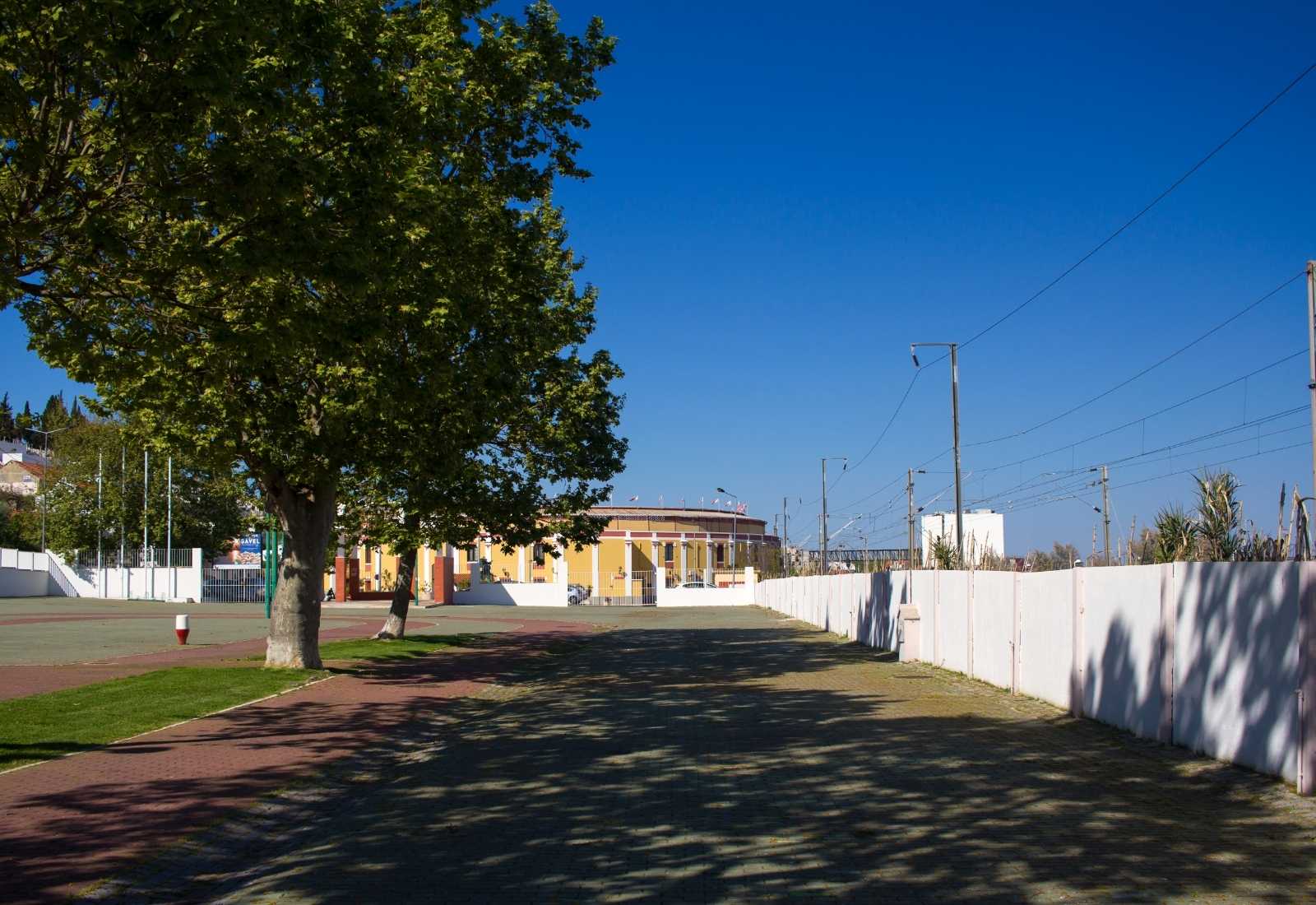 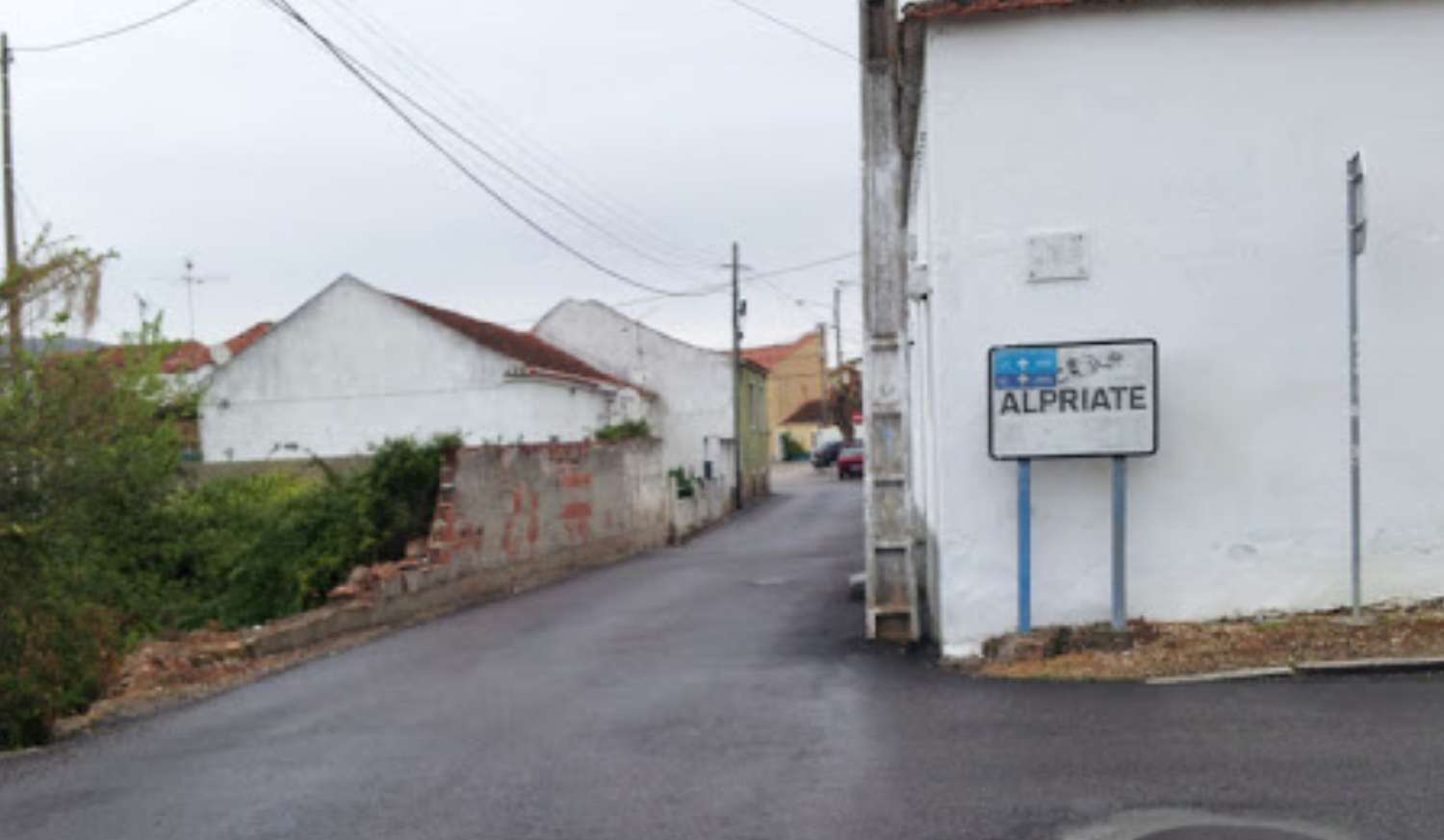 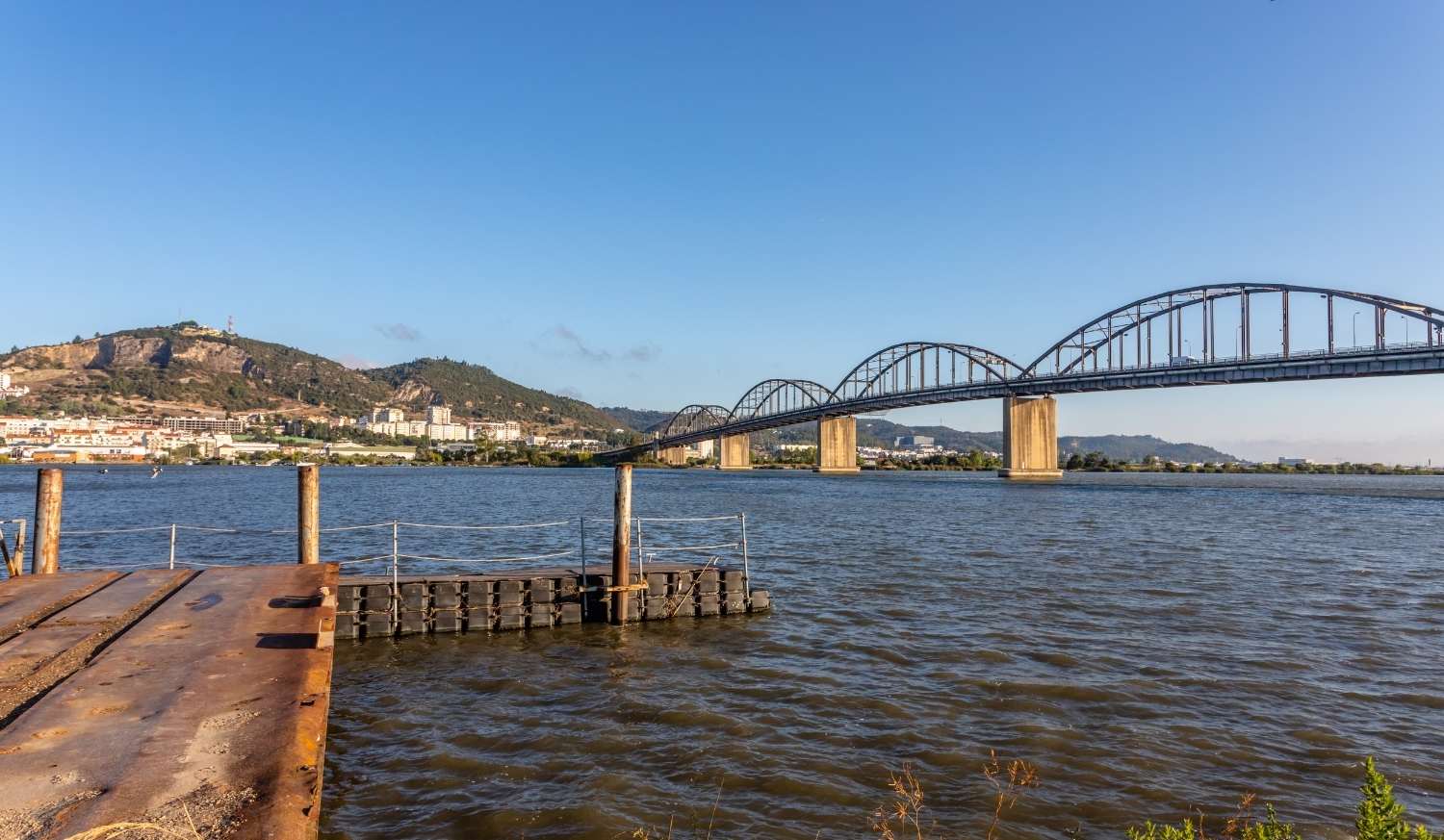