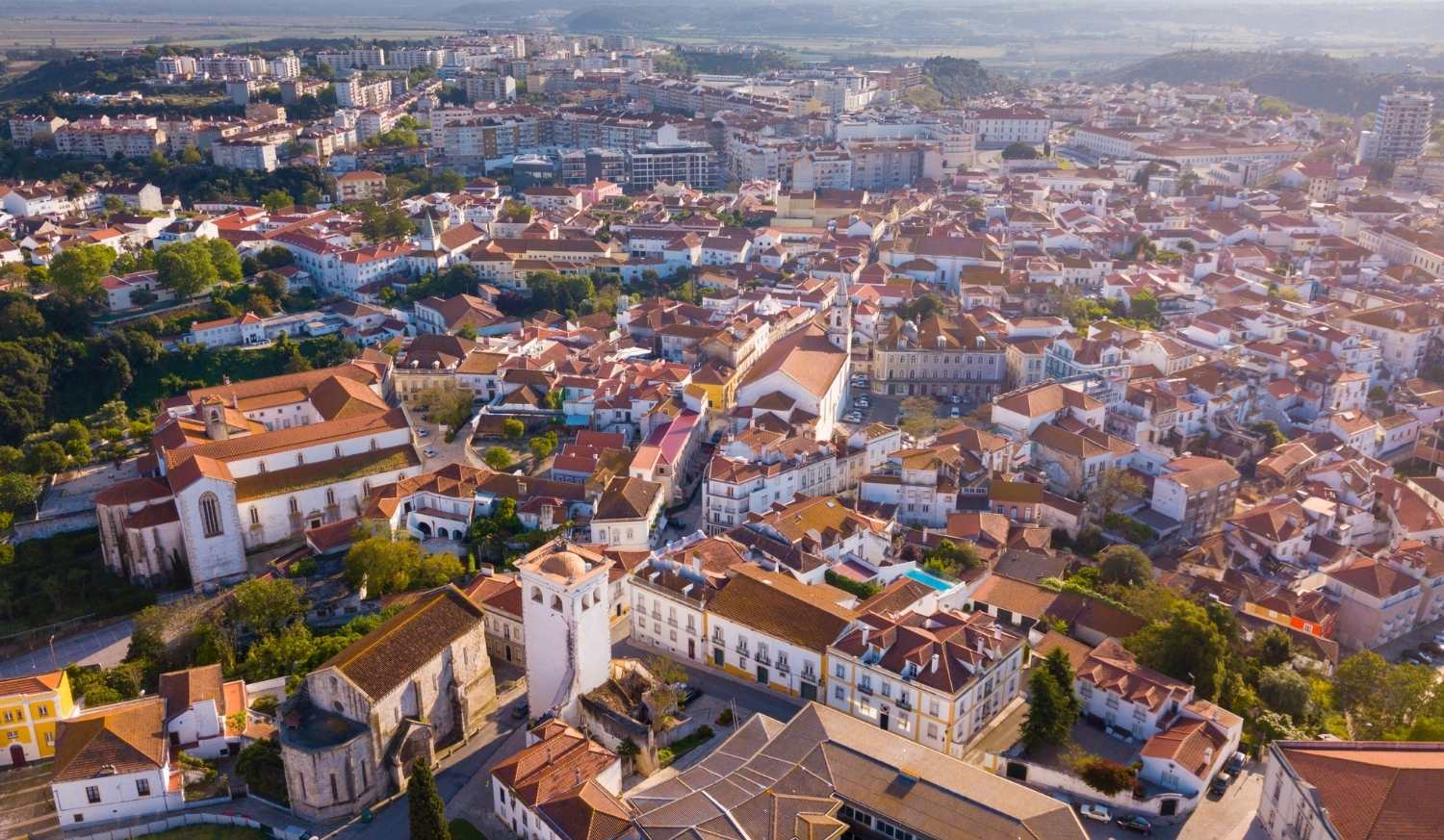 Santarém is a city and municipality in the central region of Portugal. The city is located within the limits of the district to which it gives its name and due to its proximity, it maintains important mobility, labour and commercial flows with the Portuguese capital.

This town is known as the capital of the Portuguese Gothic style and nowadays, due to its great amount of heritage elements, it is applying to obtain the concession of World Heritage by UNESCO.

The origin and foundation of the city of Santarém mixes myth with history. In the mythology that speaks about the foundation of Santarém, appear the Greco-Roman, Tartessian and Christian myths, which have given rise to numerous toponyms of the environment that are preserved to this day.

Before the Roman domination, there is evidence of occupation by pre-Roman peoples, who maintained relationships with Phoenicians, Greeks and Carthaginians. However, it is during the Roman period when Santarém takes special relevance in the territory, becoming one of the most representative administrative centres of the province of Lusitania.

Later the city was sacked and occupied by Visigoths and then Arabs, being conquered by Christianity during the High Middle Ages.

What to see and do in Santarém

It is an archetypal Portuguese Gothic temple. Its construction began in 1380.

The Sé de Santarém is the maximum exponent of the religious architecture of the city. It is a secular building that stands as the youngest Portuguese cathedral in the country. The most characteristic feature of the temple is its façade related to the Jesuit architecture (church of the Gesù) that set the standard during the Baroque style. In an adjoining building you can visit the Diocesan Museum.