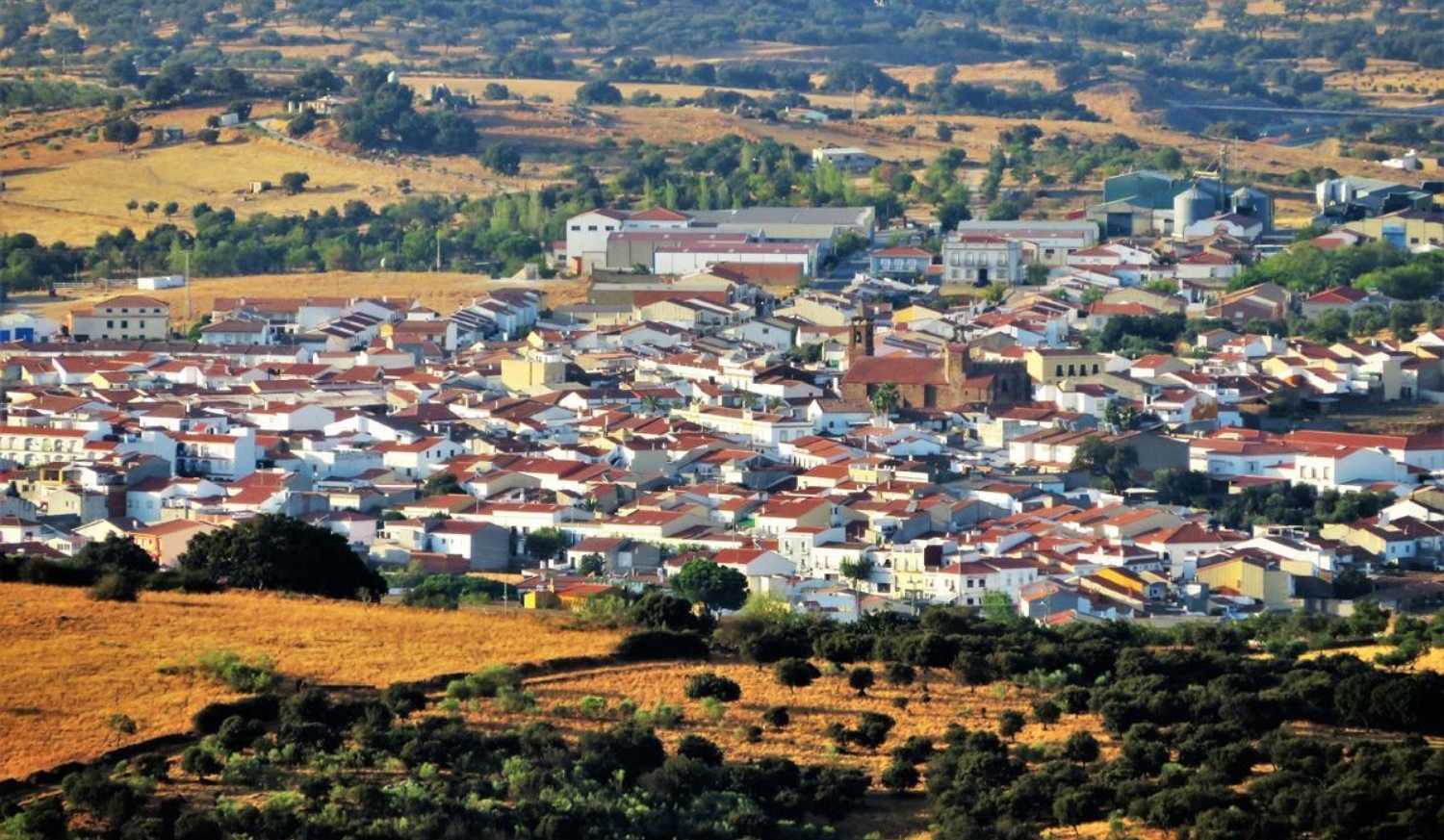 The town of Monesterio is located on the old Vía de la Plata, a town with a great tradition of ham and where it is essential to taste a good Iberian pig. In addition to its gastronomic importance, this place has places of great charm and a historical heritage of great interest. Its urban areas are presented with impeccable beauty and the natural environment is incomparable. A town with a lot to offer to all five senses, a surprising stop along the way.

This 20th century building brings the historical heritage of Monesterio closer. It was nothing more than a warehouse of the electro flour factory La Cruz del Pilar, of the company Sayago y Márquez, which was built in 1906. It has undergone numerous reforms since then until its last remodelling finished in 1999. The devotion to the Virgin of Tenuidía was already very popular in Monesterio, so it is an indispensable seal of this beautiful village, thanks to which you can know the social and architectural part of the place. 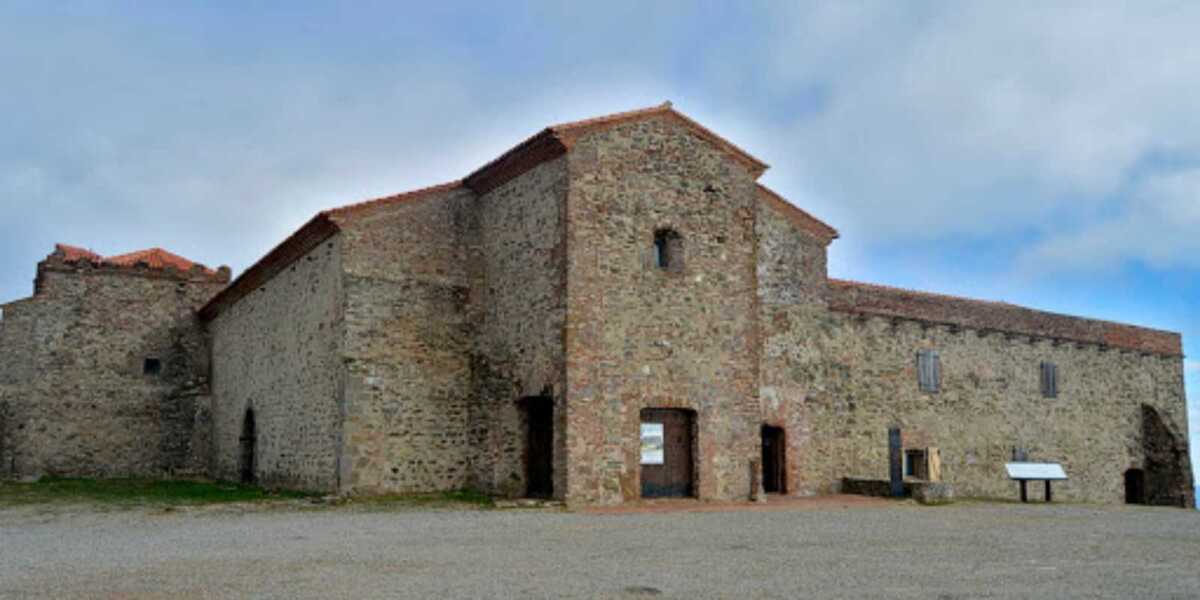 The dolmen of the Goat

In Monesterio you can also immerse yourself in the most ancient civilizations. In this case, the dolmen of the Goat is a megalithic burial with more than 5 thousand years old located a few meters from the Vereda de la Plata. Another megalithic burial site can also be found very close to this location. There is also a Visigothic tomb dug in the bedrock itself, which can be seen in the Hoya Montuosa estate.

Monesterio is the area of Iberian ham par excellence and as such a visit to the Museum of Iberian Ham is a must. Here you can discover all the secrets surrounding this delicacy, the protagonist of the town’s gastronomic tradition. It is divided in two floors that show the history of this product as well as its characteristics and handmade elaboration processes. In the courtyard of this building you can enter the pasture, recreated on a small scale with its different uses.

The Castle of the Towers

In the old Baldío de Calilla, there are the ruins of the Castillo de las Torres. It is a strong house built in the late Middle Ages and whose function and origin are unknown. It preserves part of its structure, which is presented with three towers of circular base and several walls. Its location is of special interest, close to the stream of Las Torres and next to the road that joins Monesterio with El Real de la Jara (the old Camino de la Plata). 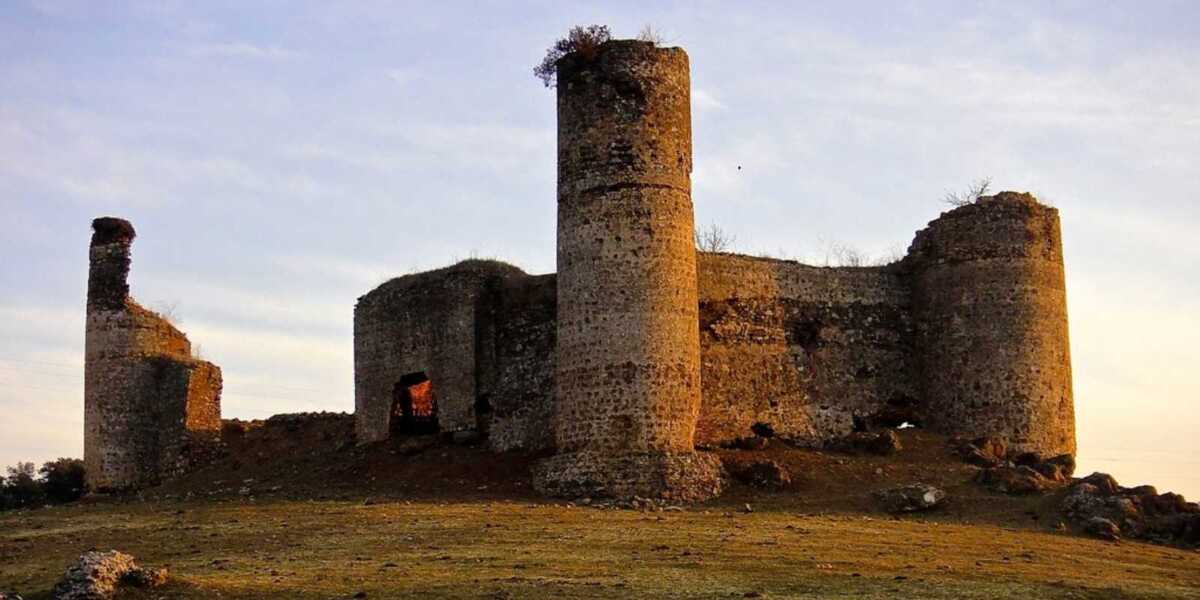 The oldest watering place in Monesterio is the one known as Pilar Viejo, destined to provide water to the transhumant and local livestock, a place of great historical interest and importance for the inhabitants of the place. It is also relevant the Pilar del Llano, of granite stone and modified in some of its elements some years ago; it was the scene of a great variety of editions of the famous rodeo of the cattle fair of Monesterio, which was celebrated at the end of September.

The Cocedero de Altramuces de la Cabra is considered an Asset of Cultural Interest and is located very close to the town of Monesterio, approximately 2 or 3 km from the town centre. It is a group of buildings that occupy a space around a spring, in an area of holm oak pasture. First of all, there is a large orchard forming a rectangle, delimited by a perimeter wall built on a first height in stone that forms masonry with earth mortar and on a second height with rammed earth. It is a formation typical of vernacular architecture and a beautiful cultural and historical curiosity.

Throughout the year Monesterio celebrates different festivals and they are usually closely linked to its gastronomic tradition. Therefore, one of the first celebrations of the year is no other than the Traditional Slaughter of the Iberian Pig. Next, the Romería de San Isidro (Pilgrimage of San Isidro) is also important during the 15th of May, being this the most important festivity of the spring and which is celebrated for several days in the Culebrín meadow. The Ham Day has also been held uninterruptedly for two decades, with its technical conferences, as well as the traditional and multitudinous popular tasting on the second Saturday of September, an excellent opportunity to taste this prized product. 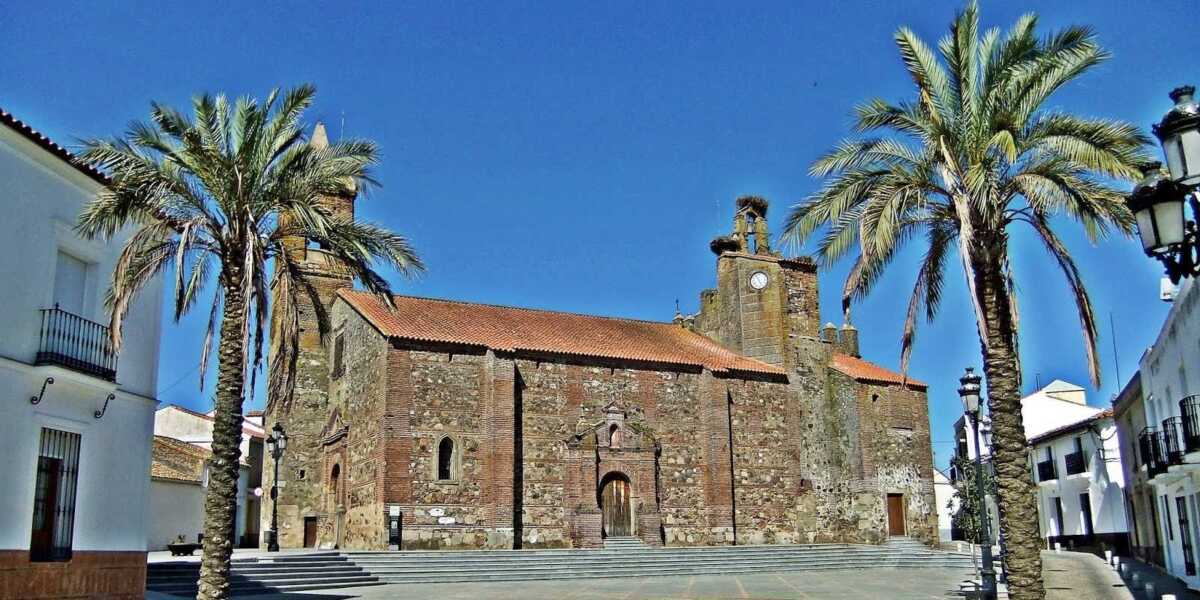