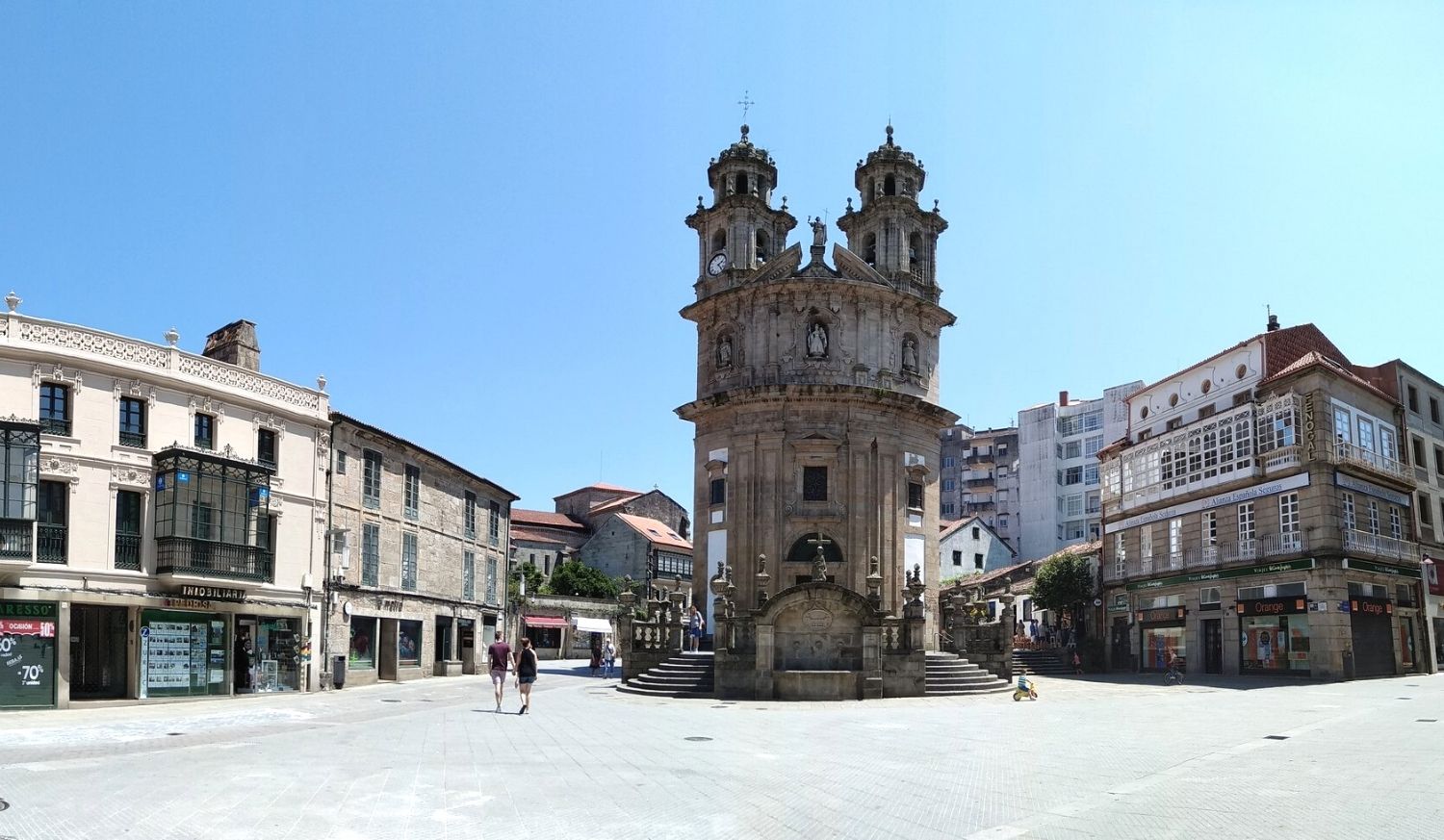 Pontevedra is a small Galician city whose character is reflected in its devotion to the Pilgrim Virgin. It is indicative of its hospitable character and its involvement with the Portuguese Way. In this city everything is within five minutes walking distance, which makes it an ideal city to visit comfortably and provides very low pollution rates, being a European example in the latter. Here you can enjoy the different architectural jewels, the museums and taste the traditional gastronomy of Galicia.

The Museum of Pontevedra

Starting by visiting the most cultural Pontevedra can be an excellent decision. For this there will be no better destination than the Museum of Pontevedra, a large centre spread over six different buildings that is one of the most important and interesting museums in Galicia. It has more than 16.000 pieces, including paintings, sculptures, drawings, engravings, archaeological objects, etc. A place to get lost among so much heritage of interest. 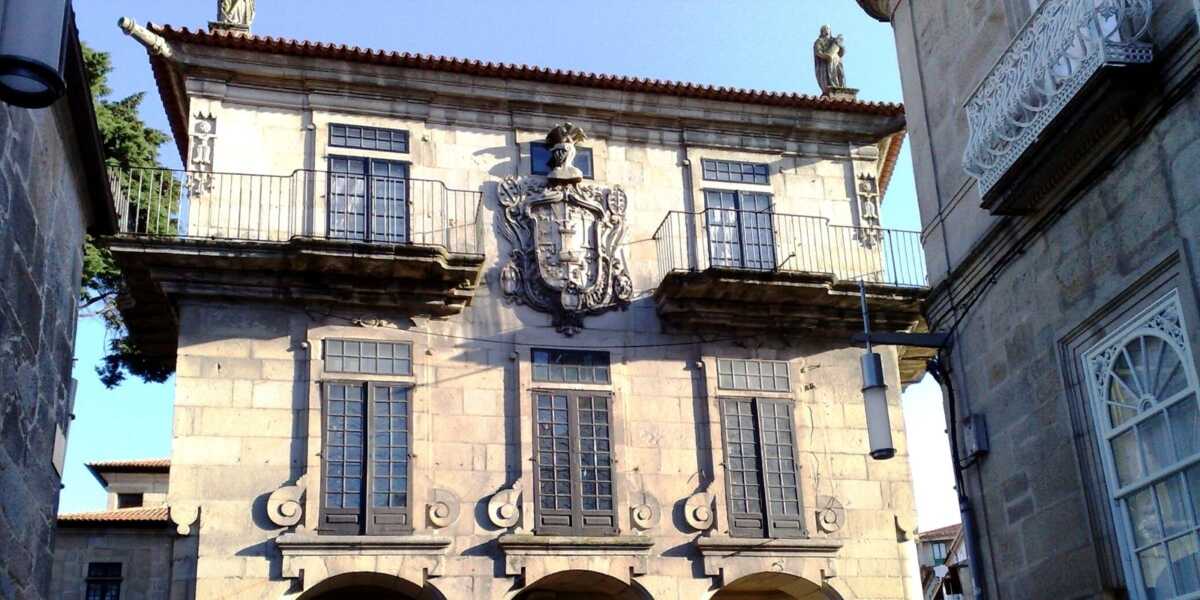 The church of the Pilgrim Mother

It is one of the most interesting religious buildings in the city and an essential visit if you are walking the Portuguese Way. The temple was built in 1778 according to the guidelines of Antonio de Souto with the collaboration of Bernardo José de Mier. In this church we can see the architecture of the late baroque with neoclassical suggestions.

One of the biggest curiosities is that its plant is inspired by a scallop, the greatest symbol of the pilgrims, inside which a cross is inscribed. The main altarpiece is of neoclassical style and was built in 1789. The main façade, the work of Antón Souto, is preceded by a simple atrium with a staircase, perimetered by a balustrade with pinnacles. 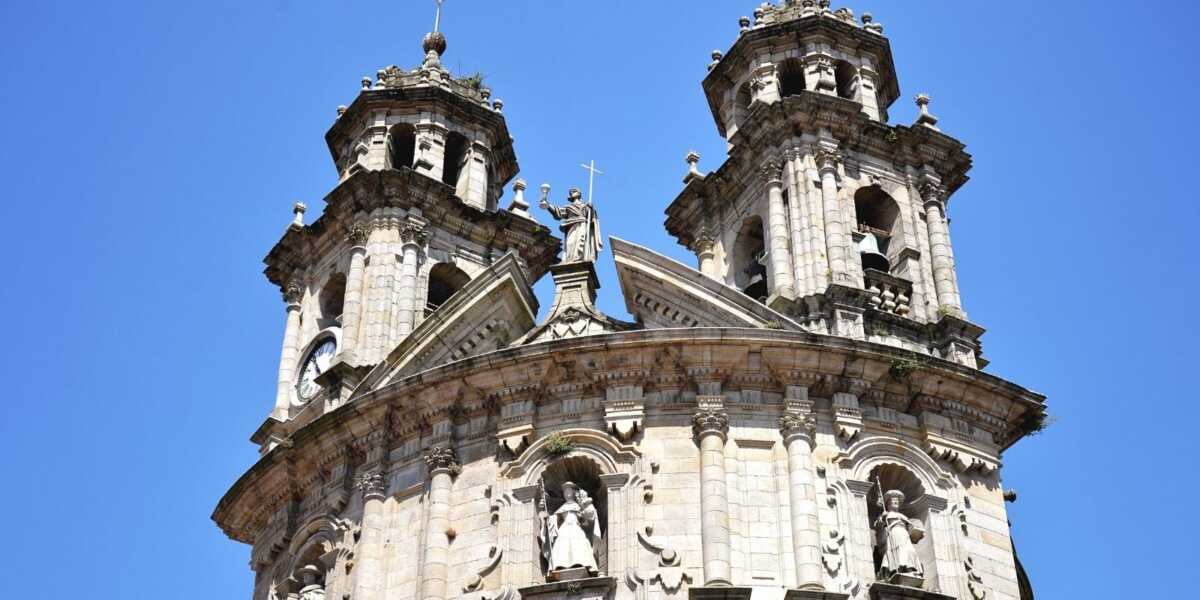 The Island of Sculptures

The Illa das Esculturas or Island of Sculptures is an open-air museum in the reeds of the Lérez, right in the final stretch of this river declared a Protected Natural Area. This wonderful area was the result of a project developed in 1999 on the occasion of the celebration of the Jacobean Holy Year and today it is unthinkable to pass through the city of Pontevedra without approaching to contemplate it. On this island you can find all kinds of services for a fun day outdoors, has a bike path, different walks, bridges, playground and, of course, the twelve sculptures that are integrated into the environment. 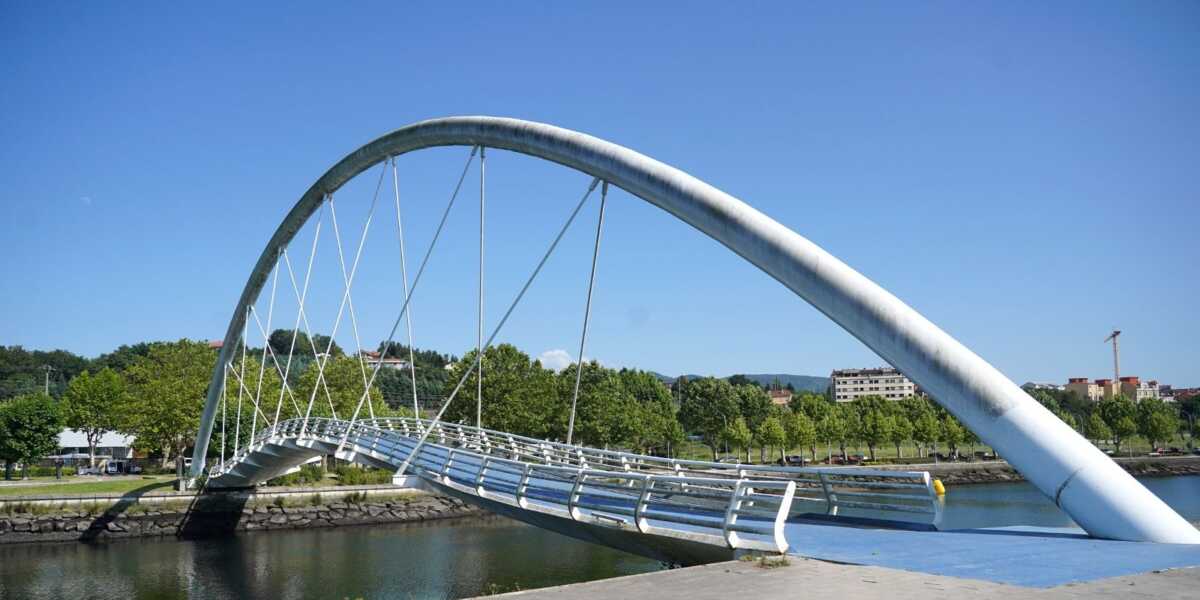 A walk through the old quarter of Pontevedra

A walk through Pontevedra is irresistible for any visitor. The city has a historic centre which, after Santiago, is the most important in Galicia. It invites you to enjoy the stone architecture with emblazoned and inhabited houses, the squares and terraces with atmosphere until the early hours of the morning. The old quarter has been declared an Asset of Cultural Interest and offers excellent architectural samples that will make a stroll through its streets unforgettable. The Ruins of Santo Domingo

It is said that the Dominicans arrived in Pontevedra at the end of the 12th century and began the construction of this Gothic temple at the beginning of the 13th century. Later, in the 18th century, a reconstruction in the neoclassical style was undertaken, which was never completed, as well as the demolition of the Gothic apse of the first church. Therefore, at present the head of the church with five polygonal apses and a side wall with a small doorway and rose window are preserved. To enjoy the natural environment you can also find various resources in Pontevedra, such as the Vicenti gardens. They are made up of a set of three different areas: the Alameda del Arquitecto Alejandro Sesmero, the Colón gardens and the Vincenti gardens themselves. This charismatic green space was born at the beginning of the 20th century, when the walls of the city were demolished and an urban expansion outside those limits took place.

Among its rich landscape are several Himalayan cedars, chorisias, yews and holly trees. There are several gardens with some interesting works such as the monolith dedicated to Valle-Inclán or the monument to the memory of the important sailors linked to the city.