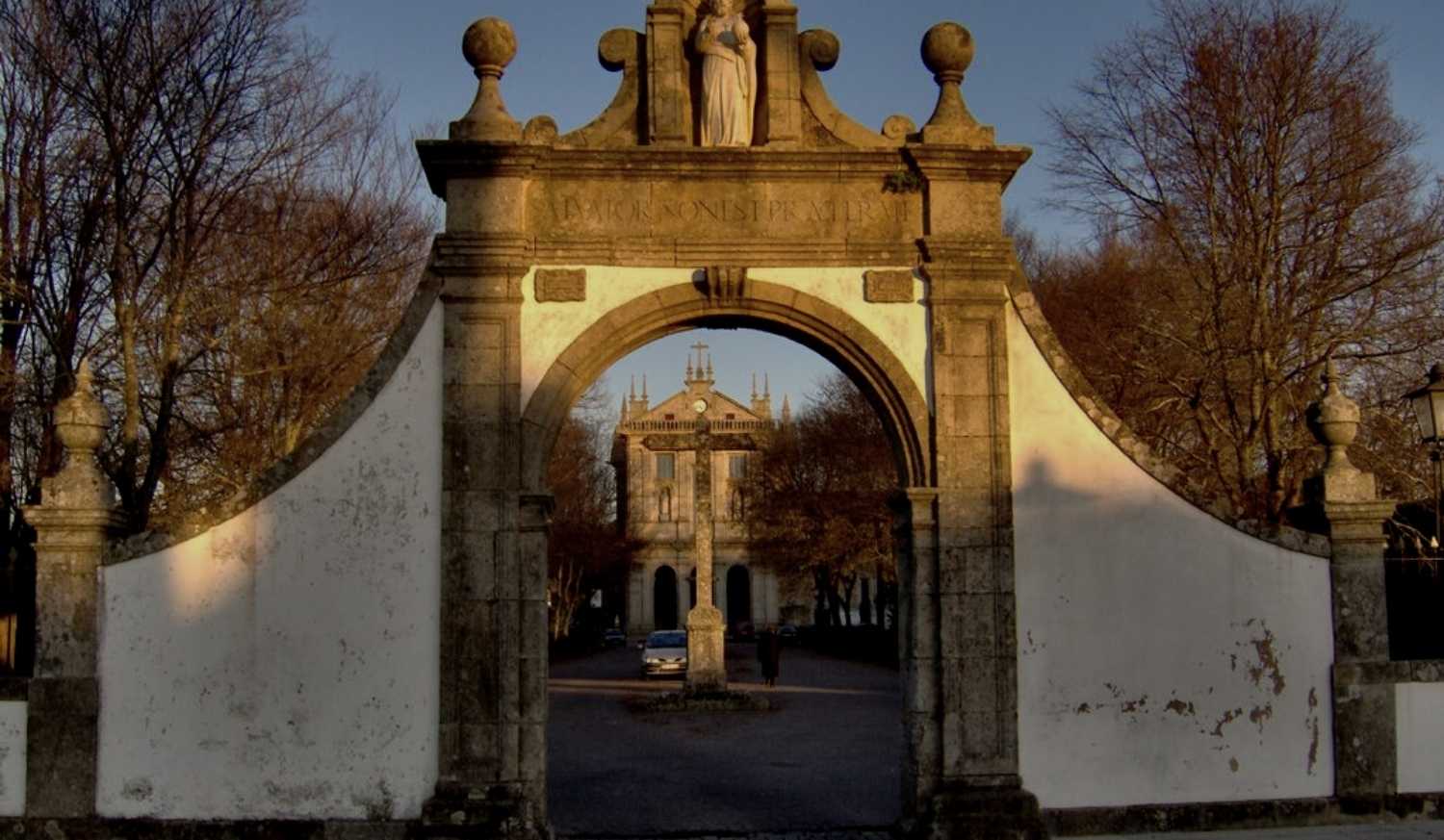 Grijó is a parish belonging to the municipality of Vilanova de Gaia, in the district of Oporto. Due to its location, it is immersed in the urban expansion of the metropolitan area of Oporto, of which it is part. However, the centre of Grijó has low occupation and building densities.

This village is mainly known for being the setting of the book “A Morgadinha dos Canaviais“, written by Júlio Dinis in the 19th century. Etymologically, it is believed that its name comes from Latin and refers to “church”.

What to see and do in Grijó

It is a monastery built in the 10th century to house the community of monks of the Order of St. Augustine. The monastery was abandoned and was not inhabited again until the 16th century, when it underwent its main alterations. Its cloister stands out, in an evident Renaissance style. 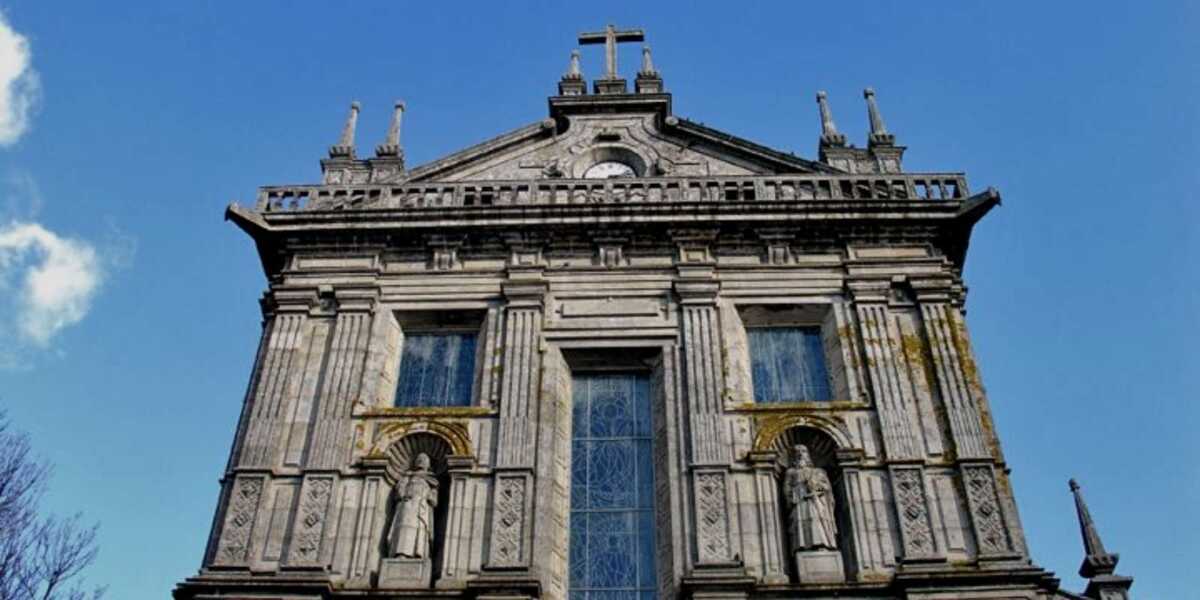