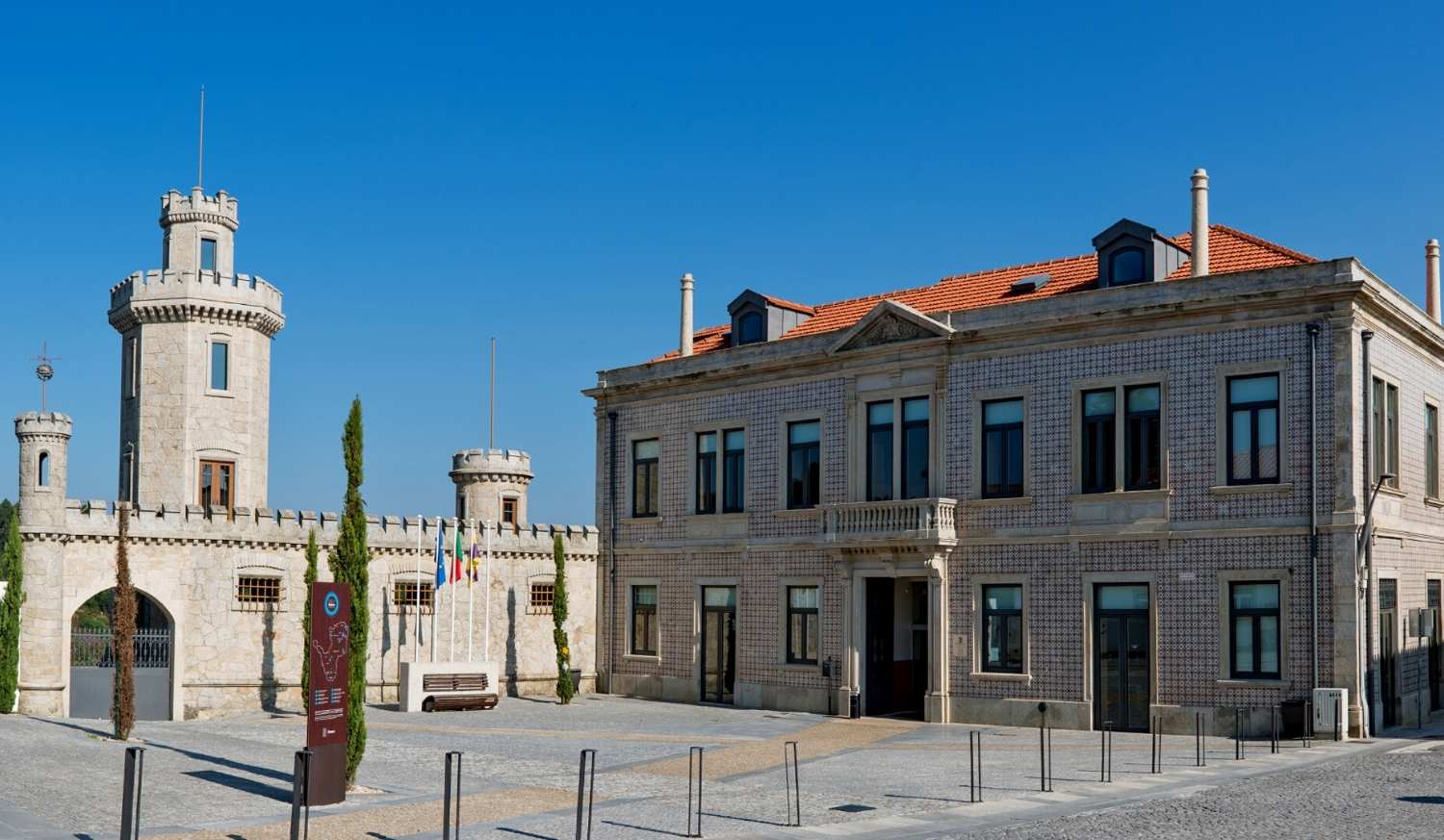 Information about Albergaria a Velha

Albergaria a Velha is a Portuguese village in the district of Aveiro, in the central region of Portugal. It has a long tradition associated with pilgrimages (hence its name), so its hospitality and welcome to pilgrims is outstanding.

The data of its first occupation date back to prehistoric times. In the Middle Ages, under the mandate of Teresa de León, the city acquired the characteristics of a hospitable town for pilgrims, founding its first hostel. Later, it was officially established as a town in the Modern Age.

What to see and do in Albergaria a Velha

Mother Church of Albergaria a Velha

Built in baroque style, it is located in the center of the city. The most remarkable feature of the building is the beautiful tiled mosaic on the outside, which as usual in Portugal, combines the colours blue and white. It also has an unusual altarpiece, which depicts Christ tied to a column.