The most famous and illustrious pilgrims of the Camino de Santiago.

Every year thousands of pilgrims thousands of pilgrims set out to walk the Camino de Santiago. The routes are available at any time of the year, although the majority of visitors prefer the spring and summer months. You will meet many new people on the Camino, people you don’t know and foreigners, even though you might run into a famous person who also wants to live the pilgrimage experience and do the Camino de Santiago. In this article we are going to talk about famous pilgrims who have made some route towards Santiago de Compostela. 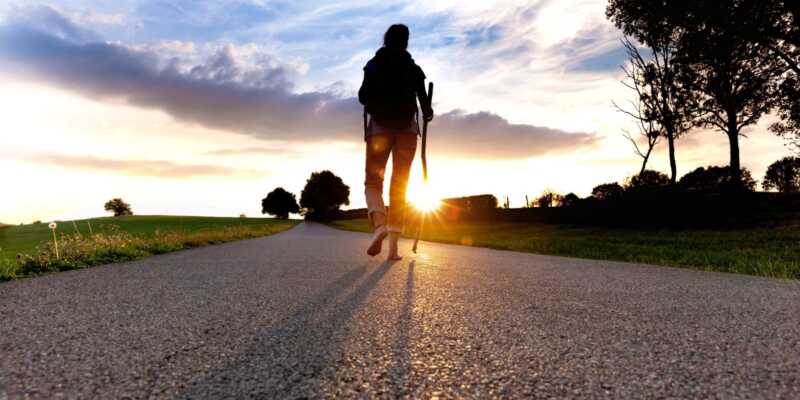 Famous Pilgrims of Yesterday and Today

The Brazilian writer Paulo Coelho is a famous character closely related to the Jacobean route. Self-defined as “pilgrim writer“in fact, he made his he made his debut as a novelist with the novel The Pilgrim of Compostela (1987)after walking the Pilgrim’s Way to Santiago a year earlier. 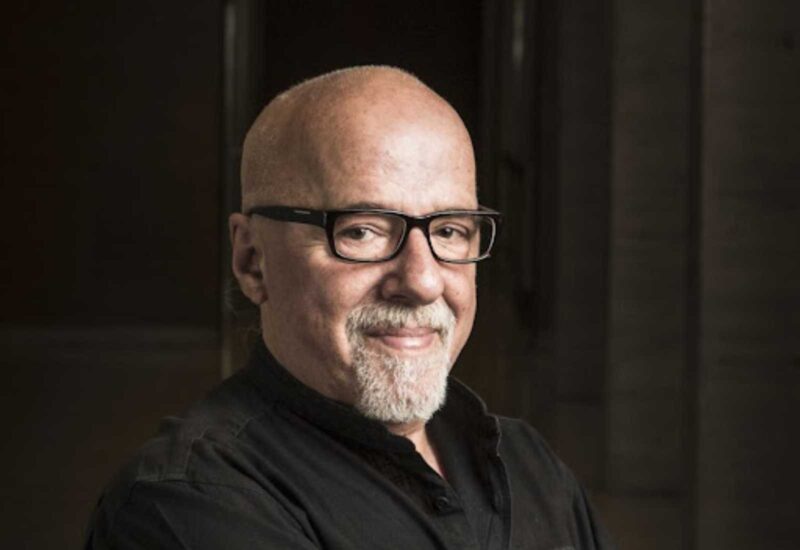 The Pope John Paul II went on pilgrimage twice to Santiago de Compostela, in 1982 and 1989and his pilgrimage boosted and relaunched the popularity of the Camino de Santiago.

Kim Nam Hee South Korean writer, she walked the Camino de Santiago and is responsible for the fame that this European route has in her country, which you can see for yourself if you do the Camino. After pilgrimage to Santiago de Compostela in 2005. Leaving a job at the Turkish Embassy in South Korea, he published the bookpublished the book The Journey of a Woman Alone (2006).

The American actor Martin Sheen went on a pilgrimage to Santiago de Compostela from Roncesvalles in 2009 via the French Way, although in his case he was working on the filming of the feature film The Way (2010) as the main actor. He didn’t cover all the miles of the route because of the logistics of filming, but the film, plus the fact that 2010 was a Holy Year, strongly promoted the Camino de Santiago.

Through the English Way pilgrimage in 2018 and 2019 Julia Baird, sister of John Lennon. He was in search of a spiritual experience that, in his words, “his brother would have liked”. It was also part of a project to promote the route.

Very common in recent years in the Galician countryside are the radio broadcaster Carlos Herrera and the chef José Andrés, seen in the summer of 2021 on different routes to Compostela.. 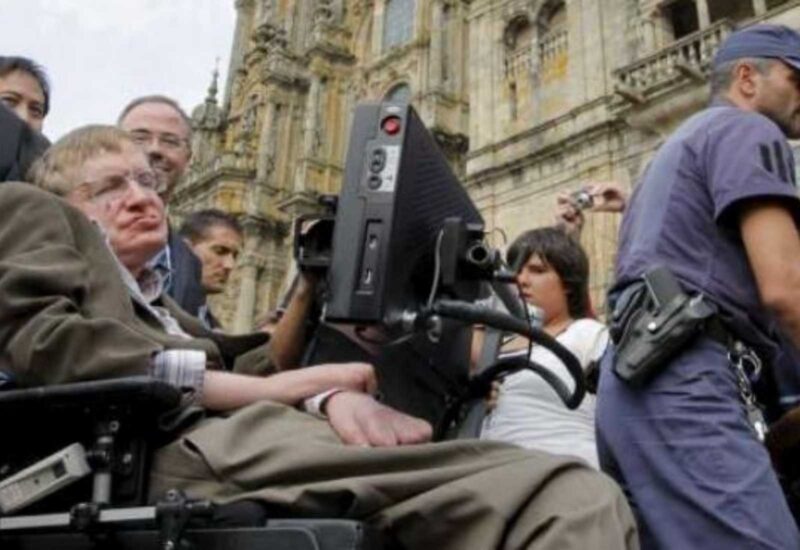 There are many more famous pilgrimsas the Royal Family of Spain politicians such as Mariano Rajoy y Angela Merkel and other personalities such as the scientist Stephen Hawking (who also has a square and a plaque dedicated to him at Cape Finisterre), that although they have only walked small sections of the Camino de Santiago, have tried the pilgrim experience.

As you can see, the Camino de Santiago is equal for everyone, regardless of social status or other variables. At the end of the day, we are all human, and as such, a good path can bring us great physical and spiritual benefits.. You too are encouraged to do the Camino de Santiago, besides the Compostela, who knows, you will be able to return home with an autograph.. We will be happy to help you.

Although perhaps not very well known by the general public today, there are certain historical certain historical characters who in their time would have been famous and who walked to Santiago de Compostela.Some of them are inherent to the very birth of this millenary route, such as the bishop Teodomiro de Iria Flavia, the Asturian king Alfonso II the Chaste and the French monk Aymeric Picaud. Learn more about the history of the Camino de Santiago here.

The Catholic Monarchs themselves, Ferdinand of Aragon and Isabella of Castile, made a pilgrimage to Santiago de Compostela in 1486.to ask the Apostle for help in his fight against the Muslims. Other monarchs such as Charles I and V of Germanyas well as his son Philip II, pilgrimage to Santiago de Compostela in the 16th century.The first, to embark for Germany and be crowned emperor, the second, to embark for England and marry Mary Tudor. In some constructions of the The French Way of Santiago and the
English Way you can find commemorative plaques of these visits.