How to make a route through the Galician Gastronomy

When we talk about the Galician lands we are not only referring to the Camino de Santiago, devotion and culture. Galicia is famous and stands out all over the world for its extensive Galician gastronomy always linked to local products. Every person who travels to the land of meigas will not only be immersed in the culture and the landscape by visiting its corners, but will also be able to get in touch with it by tasting its products.

It has been proven that it is a real pleasure to eat in Galicia, wherever we go. An extensive menu of delicacies wherever you go and you can taste its famous seafood or churrasco. However, although we can try these typical dishes in any Galician town or city we want, they are typical in a specific place. Do you want to know the most traditional dishes of this land? We will now show you a small gastronomic route through Galicia that will not only allow you to discover its corners but will also leave you with a very good taste in your mouth.

Plan your route through Galician gastronomy

Depending on the time we have to visit the incredible Galicia, we will choose one route or another. It is important to take advantage of every moment there and even more so if you want to get to know the Galician culture and gastronomy. We will help you not to give blindly and enjoy the table. Discover where to taste the most authentic and traditional dishes in the place where they are typical or where they are cooked with true mastery. 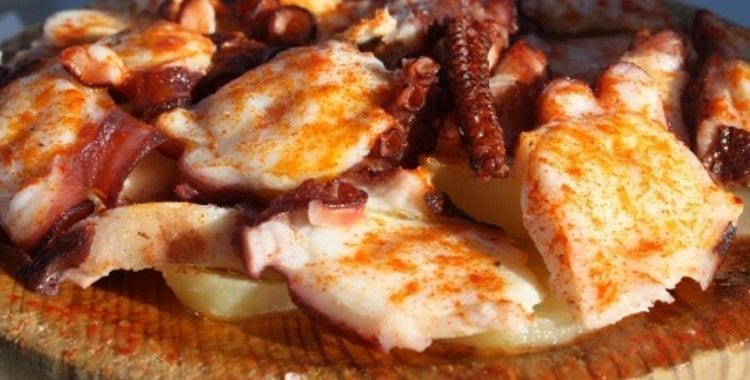 The best dishes of Galician gastronomy

The dish par excellence, the gastronomic hallmark of Galicia. A true delicacy, a product of the coast with a secret to its ideal preparation, the point of cooking. Although it can be found in any part of Galicia, it is specifically in Ourense (in cities such as Carballiño, Vigo or Pontevedra), where we will enjoy its excellence. 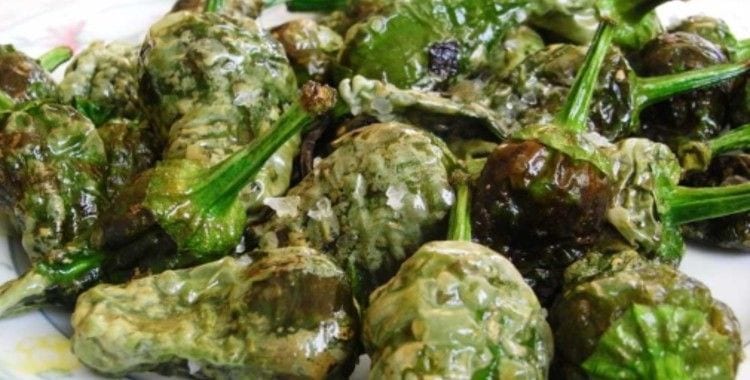 As they say “Padrón peppers, some are hot and some are not”. One of the delicacies of these lands that we can practically taste anywhere. And although its name can lead us to error, the peppers do not come from the last town of Portuguese Way. Herbón peppers have a Protected Designation of Origin and we recommend you to go and try them. 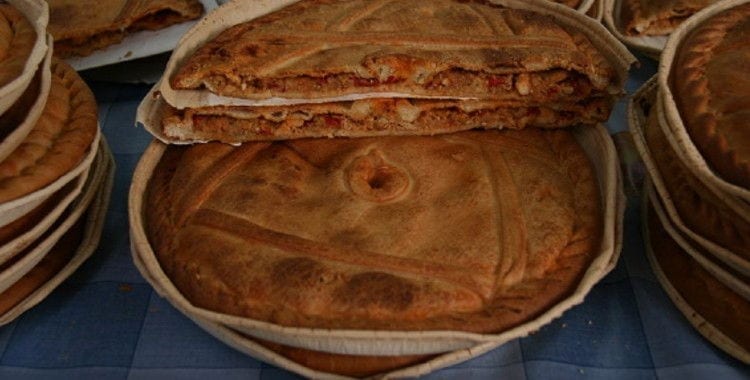 The empanada par excellence in Spain. The origin of this dish comes from the Visigothic period, and we can see samples of it in representations carved in stone at the Cathedral of Santiago. The filling of this dish is varied, whether of bonito, cod, meat or even scallops. A dish that cannot be missed in a Galician meal, and it is in Santiago where it has its throne. 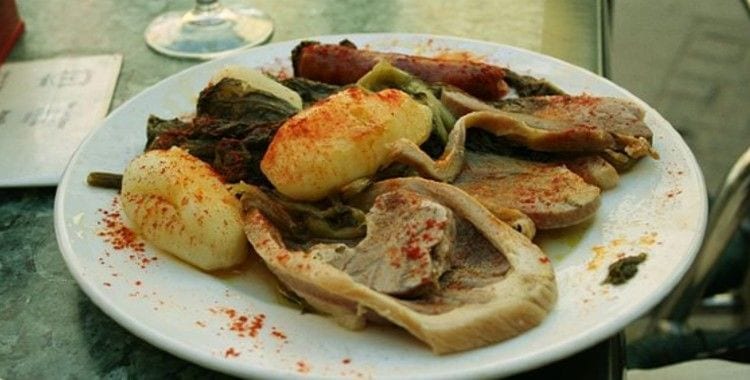 This is one of the most traditional dishes of this land, and it is enjoyed not only in celebrations such as carnival, but all year round. Nowadays, it is a dish that is enjoyed throughout the year, especially in winter, as there is no body that can resist getting warm after savouring this perfect mixture of turnip greens and lacón (pork shoulder). But where do I try the best one? We will move to the north of the province of Lugo, to its inland, to the area of the Primitive Way and the French Way at its entrance in Galicia, where the mastery of this delicacy stands out. 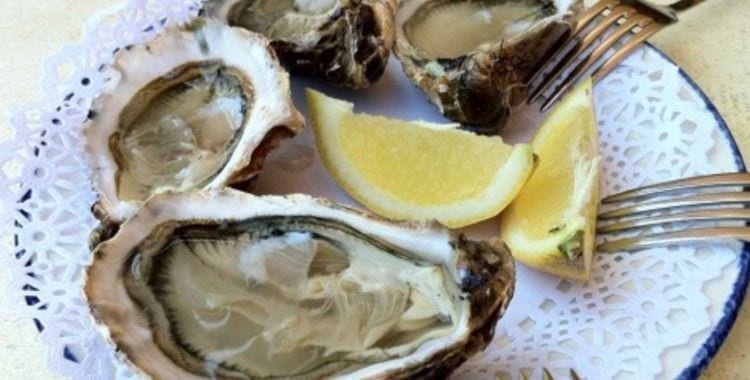 Quite possibly the best oysters in Spain come from Galicia, specifically the first place goes to the small town of Arcade. In fact, the first weekend of April is one of the Galician festivals of Tourist Interest, the Arcade Oyster Festival. 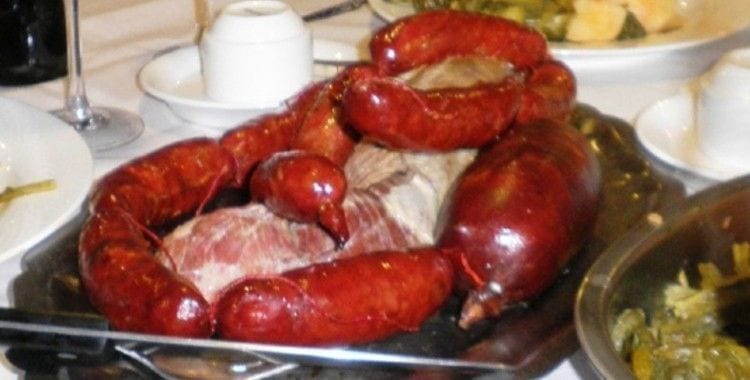 It shares fame with the province of León, a product that comes from pork, unlike the previous ones. A kind of sausage that is completed with 10 days of smoking and 20 days of drying. We will go to Viana do Bolo, in Ourense if we want to try it. As with oysters, this product has its own festival of Tourist Interest, the “Festa da androlla e o Entroido”. 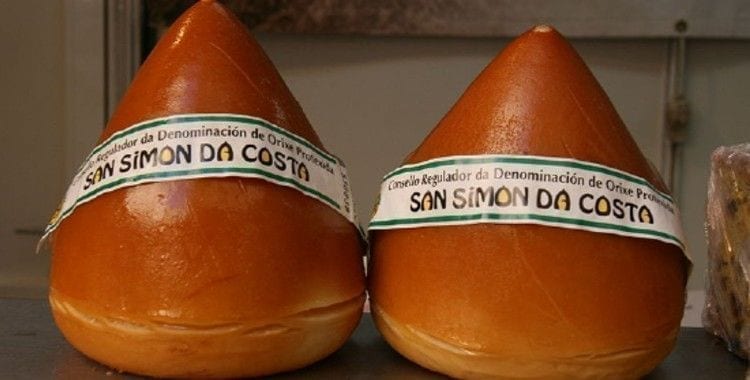 Tetilla cheese: one of the best cheeses of Galician gastronomy.

It is one of the cheeses that most represents Galicia. Nowadays we can find it in every corner of Galicia, but originally it was centred in a few municipalities. If we want to go directly to try the more traditional ones, the options are in the south of La Coruña and the north of Pontevedra. Concretely we recommend you Curtis, Arzúa, Melide or Sobrado dos Monxes. 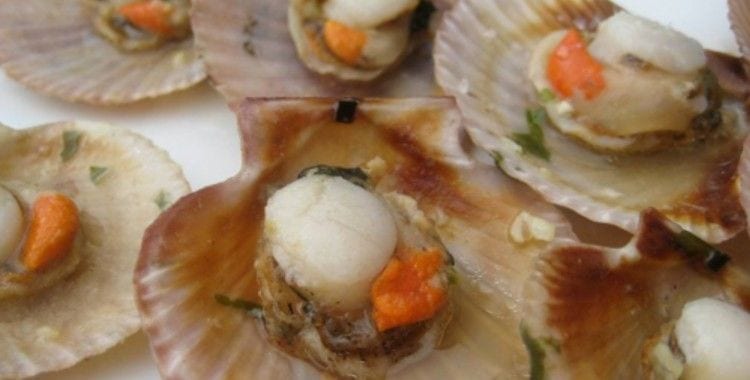 Zamburiñas: a gift from the sea to Galician gastronomy

A gourmet product from the Galician coast. Within the seafood of such good quality that we find we emphasize the scallops that not scallops. We will find it in any restaurant or bar in Galicia, but on the coast will be the ideal place to taste them. 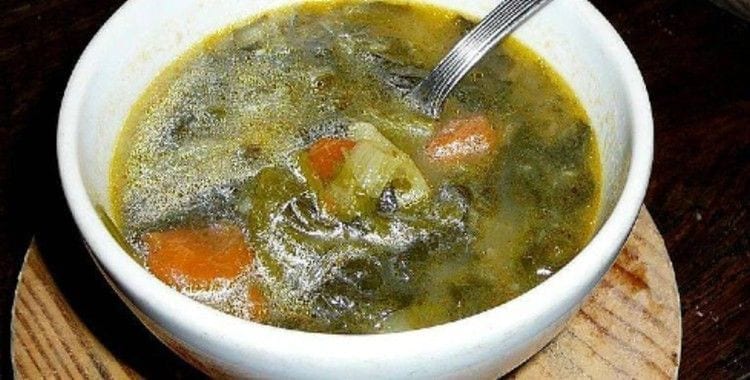 The best known after the Galician octopus or á feira. The same leftovers from this comforting soup can be used to make stew. A dish that can be found everywhere, but which is more popular in the colder parts of Galicia, such as in Chantada, on the route of the Winter Way to Santiago de Compostela. 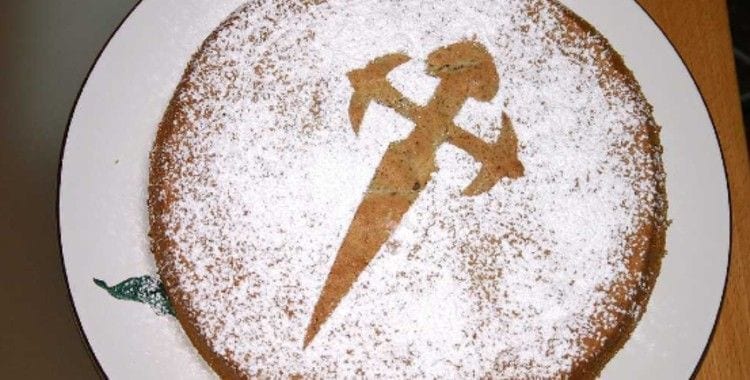 It’s time for dessert, to have something sweet, and in Galicia we have the “tarta de Santiago”. In all the towns you pass through on this route you will be able to taste this sweet, so characteristic for bearing the cross of Santiago. A traditional dessert that you must try.

The best wines of Galician gastronomy

Not only the food stands out in Galician gastronomy, Galician wine is one of the best and most recognized and not only in Spain. Galicia has Denominations of Origin such as: Ribeiro, Valdeorras, Rías Baixas, Monterrei and Ribeira Sacra. All these denominations are from the south of Galicia, specifically Pontevedra and Ourense. 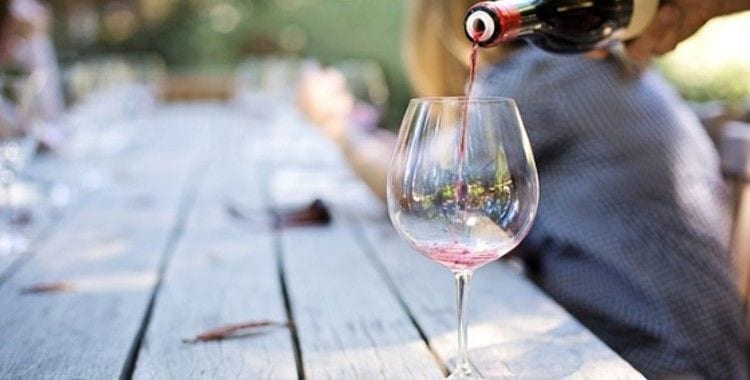