El Pico Sacro and the legend of the evil Queen Lupa

The Pico Sacro is a mountain located in the municipality of Boqueixón (A Coruña), about 12 kilometres away from Santiago de Compostela. In fact, from the top of this mount the city of Santiago de Compostela can be glimpsed, and it is linked to it not only for this reason, because in it, the city ofSantiago de Compostela is the Jacobean legend places one of the episodes of the Traslatio of the remains of the Apostle St. James from Palestine to the Finisterrae. We are going to know a little more about this Sacred Peak, on the summit of which are located the domains of Queen Lupa, the enigmatic protagonist of the history and legend of St. James.

Pico Sacro, also called “Pico Sagro”, is a half-crystallized quartz mountain with a unique and sharp conical top, which rises about 533 meters above sea level. This accentuation of its summit, besides being a landmark of orientation for pilgrims on their way through these lands, helps to stop storms. 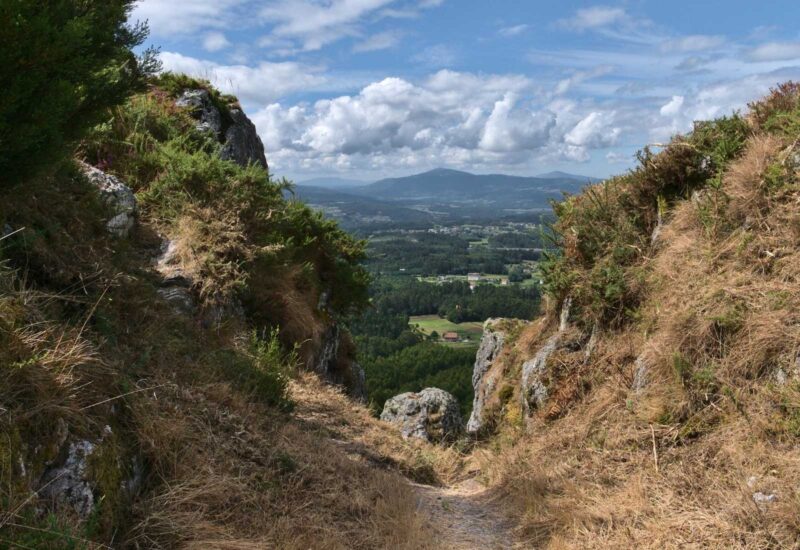 At a geological level it is of great importance, and its formation is due to tectonic movements. In its entrails runs a deep cave, “O Burato dos Mouros”, 30 meters deep, which was said to have been built by the Romans for the extraction of gold, something very common as they did in Las Médulas (León) or in Montefurado (Lugo). There are more theories and legends about this cave, such as the existence of a dragon, or that it could reach 120 meters deep, although expert speleologists believe that its formation is due to natural causes.

Queen Lupa and her palace

In the history of the Camino de Santiago As if it were a movie, there is an evil one, Queen Lupa. This woman was a pagan mistress and mistress of the western lands, that is to say, of the Finisterrae, and in fact she is located in different places of the Galician geography.

Some legends locate his palace and residence in the Castro Lupario, in the municipality of Brión (A Coruña), in the vicinity of the last stage of the Portuguese Way of Saint James and 15 kilometres from Santiago de Compostela. Declared an Asset of Cultural Interest in 2009, you can access it and admire its walls. 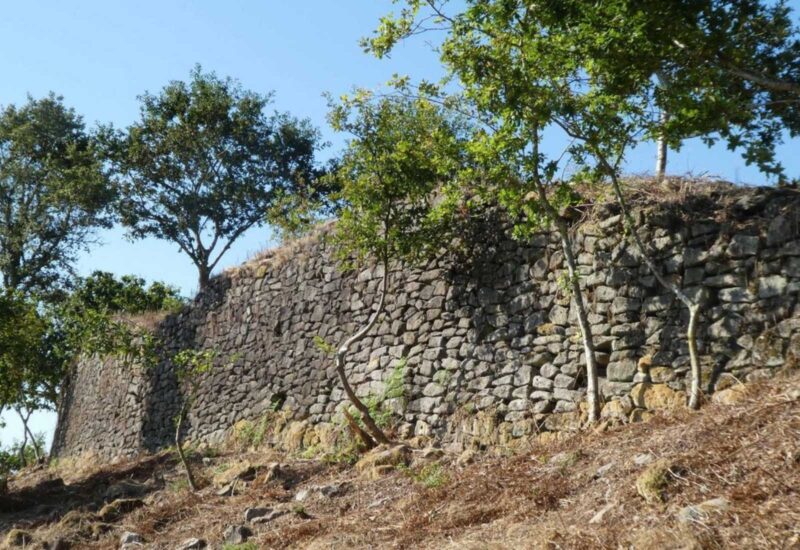 Lupa and the Pico Sacro

Regarding their participation in the Traslatio, the version of the Codex Calixtinus tells that Lupa, at the request of the disciples of St. James, Theodore and Athanasius, to have a place to bury the remains of the Apostle, sent them to this mountain, where they would find some oxen that would help them in the construction of the tomb.

It was about A trap, since Lupa wanted to get rid of them, and when they reached the top they met a dragon, which they were able to defeat perhaps by divine intercession. After blessing the mountain, which in some texts is also referred to as Mt. Ilicinus, and rename it as mount Sacro, they meet some enraged oxen that the disciples tame by their presence alone. Finally, after these events, The legend tells that the good Lupa is convinced of the intentions of the disciples, destroys her pagan idols and converts to Christianity, as well as all her vassals..

What became of Queen Lupa?

Tradition has it that Queen Lupa eventually converted to the new faith. So much so, that some theories place an eventual burial in the Cathedral of Santiago itself, as the name of a lady that appears on a reused tombstone in the first altar of Santiago was related to Queen Lupa herself. Another theory, with a lot of strength in the Costa da Morte, places this burial in the mythical Monte Pindo, in Carnota (A Coruña), considered the Olympus of the Celtic Gods.

So goes the popular saying about the Pico Sacro. As we can see, the popular tradition has a lot of imagination, and the Pico Sacro and the Queen Lupa give a lot to talk about in the Jacobean legend. It is well worth visiting this mountain, and to find out more there is a Pico Sacro Interpretation Centre where you can learn more about this place and its enigmatic lady. 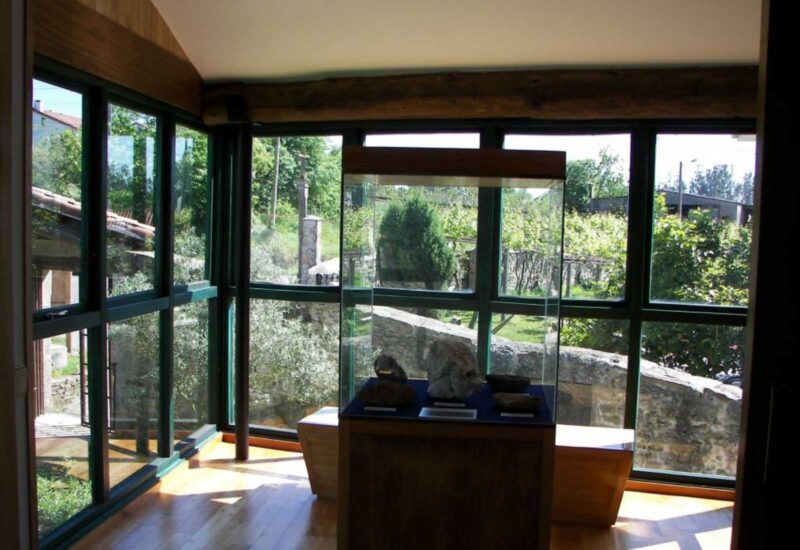 A good way to visit the Pico Sacro is to follow the Way of St. James by the Silver Route the Sanabrés Way of Saint James or even the Winter Way of Saint James. You will also enjoy a viewpoint which, like the Monte do Gozo in the French Way of Saint James, allows you to have a fantastic view of Santiago de Compostela, as a final climax to your pilgrimage.