Psychological study reveals impact of the Camino on mental health

That doing the Camino is a good thing, we already know that. Good for the body and, above all, for the mind. This is revealed by a study conducted this year under the name of Project Ultreya and whose scientific results confirm what we already knew, that the Camino de Santiago is an extraordinarily positive experience for psychological well-being. Let’s take a closer look at what this expert psychological study says about the impact of the Camino de Santiago on our mental health.

The objectives, the method and the sample to be investigated

The objectives of this study, as shown on the web site of the Project Ultreya, there are two of them: to evaluate the changes associated with the pilgrimage on the Camino de Santiago on different measures of mental health and psychological well-being on the one hand, and on the other, compare the short-term effects of the pilgrimage compared to a “standard” (non-pilgrimage)holiday.

The method used is a form with different questions, starting of course with personal data such as age, marital status, level of education, country, etc., although it is an anonymous form. This is an observational longitudinal study with 3 assessments over time: pre-walk, post-walk and follow-up after 3 months. The start of the study was in July 2017, and ended in January 2020. Of course, to carry out the study, the selfless participation of hundreds of pilgrims with different profiles has been necessary. 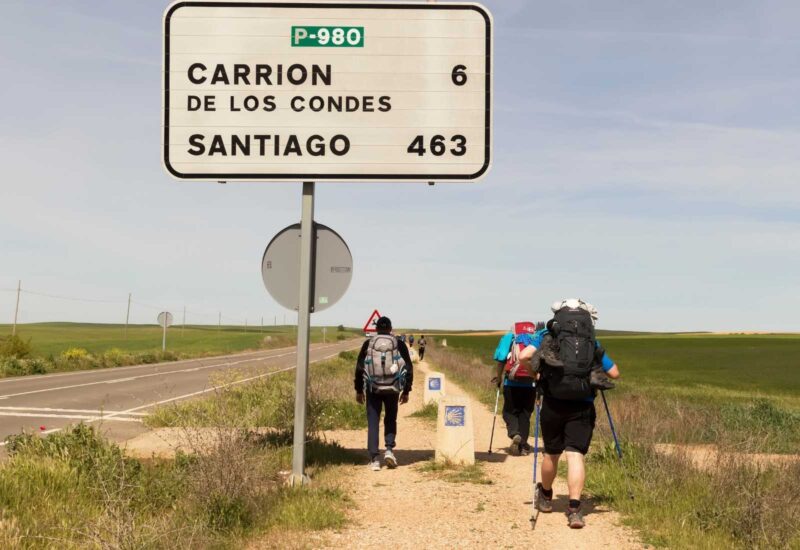 Thus, the study, led by Health Psychology Ph. Albert Feliu Soler, from the Universitat Autònoma de Barcelona, has had a sample of 444 pilgrims for the overall study, as well as 100 non-pilgrim tourists for a comparative study of the psychological benefits of normal holidays and pilgrim holidays.

The results are clear: the Camino heals

Yes, on the main page of the website you can see the results, as well as the sample and the profile of the majority of pilgrims surveyed, of whom 48% did the
French Way of Saint James
. As a general result, three variables are of interest : emotional distress, stress and life satisfaction. The study reveals that the pilgrimage translates into a very positive impact on a psychological level, as significant improvements were observed in all the variables studied, both after finishing the Camino and three months later. 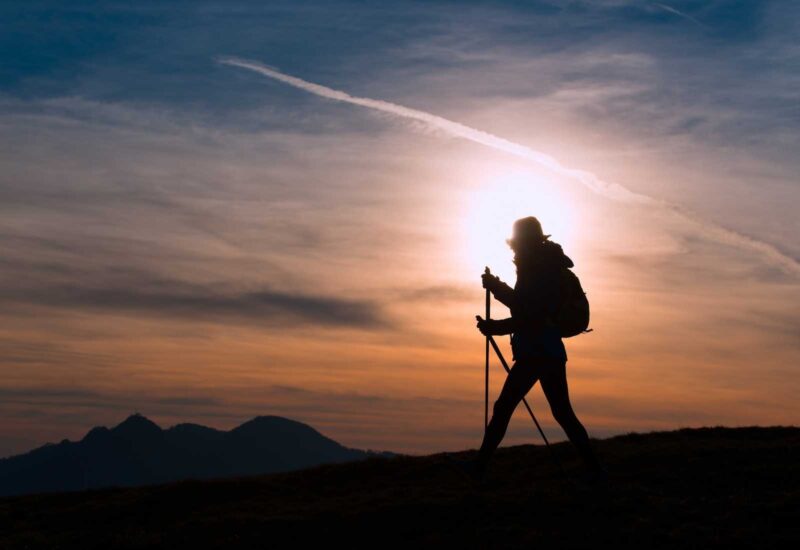 In addition, study participants who walked the Camino de Santiago, compared to those who enjoyed a “standard”, non-pilgrimage holiday, showed undoubtedly superior improvements in most of the variables assessed.

In short, that you do the Camino

That’s right dear reader, we are not the only ones who say so, but we Science says it: the pilgrimage on the Camino de Santiago generates benefits in the short and medium term in many variables of mental health and psychological well-being, and also much more than if you go on holiday to the beach or to something other than the pilgrimage routes. In addition, and something that we know for a fact, many of the pilgrims who walk the Camino de Santiago comment on their return home that this has been a good experience for them, and these results provide scientific evidence for this impression.
therapeutic” experience
and these results provide scientific evidence to this impression.

The Ultreya Project has two phases. In this article we have talked about the first one, already finished, but in 2022 the second one will start. As we have already done, you can take part in the study, it will be a good excuse for you to
to do the Camino de Santiago
soon. We and Science guarantee it: the Camino de Santiago is not only great for your psychological well-being, it even changes your life, and we know many cases of pilgrims who corroborate this. Be encouraged to experience it, as well as all the positive impact you will enjoy on a psychological level in your life, good for you and for all those around you.