The Silver Route also known as the Silver Route despite not having any relation with this precious metal, arises on the route of ancient Roman roads crossing the map of the Peninsula from South to North. Throughout its 365 kmsYou will be able to enjoy a completely different Camino from all those that run through the North.

How can I interpret this map of the Silver Route?

The map shows the 27 stages of the Via de la Plata which cross mountains, plains and valleys crossing 4 Autonomous Communities and 6 Provinces: Andalusia (Seville), Extremadura (Badajoz and Cáceres), Castile and Leon (Salamanca and Zamora) and Galicia (provinces of Ourense, Pontevedra and A Coruña)

The Vía de la Plata is a route that is characterised by its solitude and the long distances on which it is difficult to find towns with services, especially on the difficult to find towns with services, especially in the sections that separate Seville from Salamanca. But that is precisely what makes this Camino a perfect option for those who want to escape from the masses and seek a haven of peace and self-knowledge. 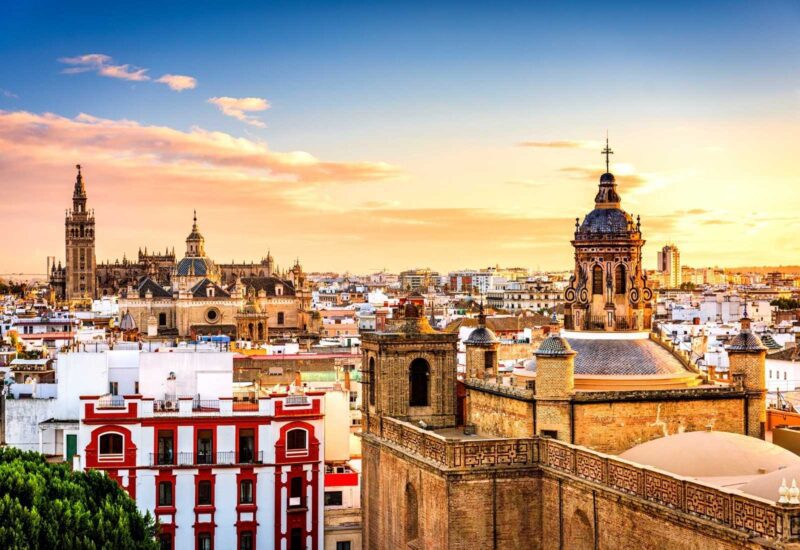 As we indicated in the previous point, when it comes to planning the Silver Route you should highlight on the map the stages that separate Seville from Salamanca. First of all it is a bit more complicated to find services as they are not so busy areas, but you will always find a place to solve any emergency. In addition, you should keep in mind that between July and August in those stretches the temperatures are quite high..

But… From where do I start the Camino?

The original starting point of the Silver Route is in Seville from where many pilgrims who approached Santiago from the South used to start their pilgrimage, which is why on the map this Way is also known as the Mozarabic Way. Another option is to start from Merida. We can see, as we said at the beginning, that this route arises at the side of the ancient Roman roads. 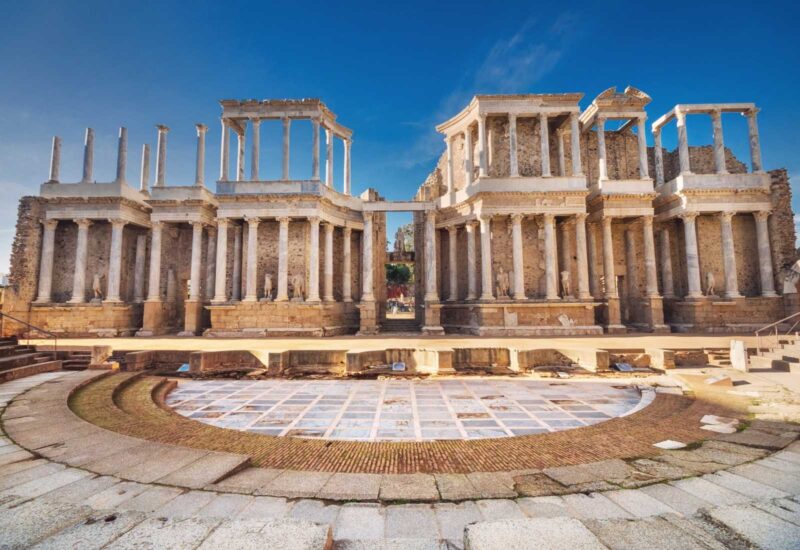 However, taking into account our previous recommendation, we suggest that you start your Camino from Salamanca or even Puebla de Sanabria in order to avoid the sections where the heat is greater and the services are scarce. Finally, if you want to limit yourself to the 100 kms necessary to obtain the Compostela, it is best that you start your Camino in Ourense from where you will have 110 kms ahead of you until you reach the incredible Praza do Obradoiro, in Santiago de Compostela.

Remember that the Mozarabic Way o Silver Route is, on the map, the longest of all the routes that lead to Santiago. A route that, although it keeps the intimate essence of the Camino can become hard for most of the hard for most people. Especially taking into account that high temperatures can cause real problems for pilgrims. If you finally if you decide to take on this challenge, always remember to hydrate yourself well and avoid the sunny hours for walking. Plan ahead, study the map well, and go for the Vía de la Plata, embark on this adventure!