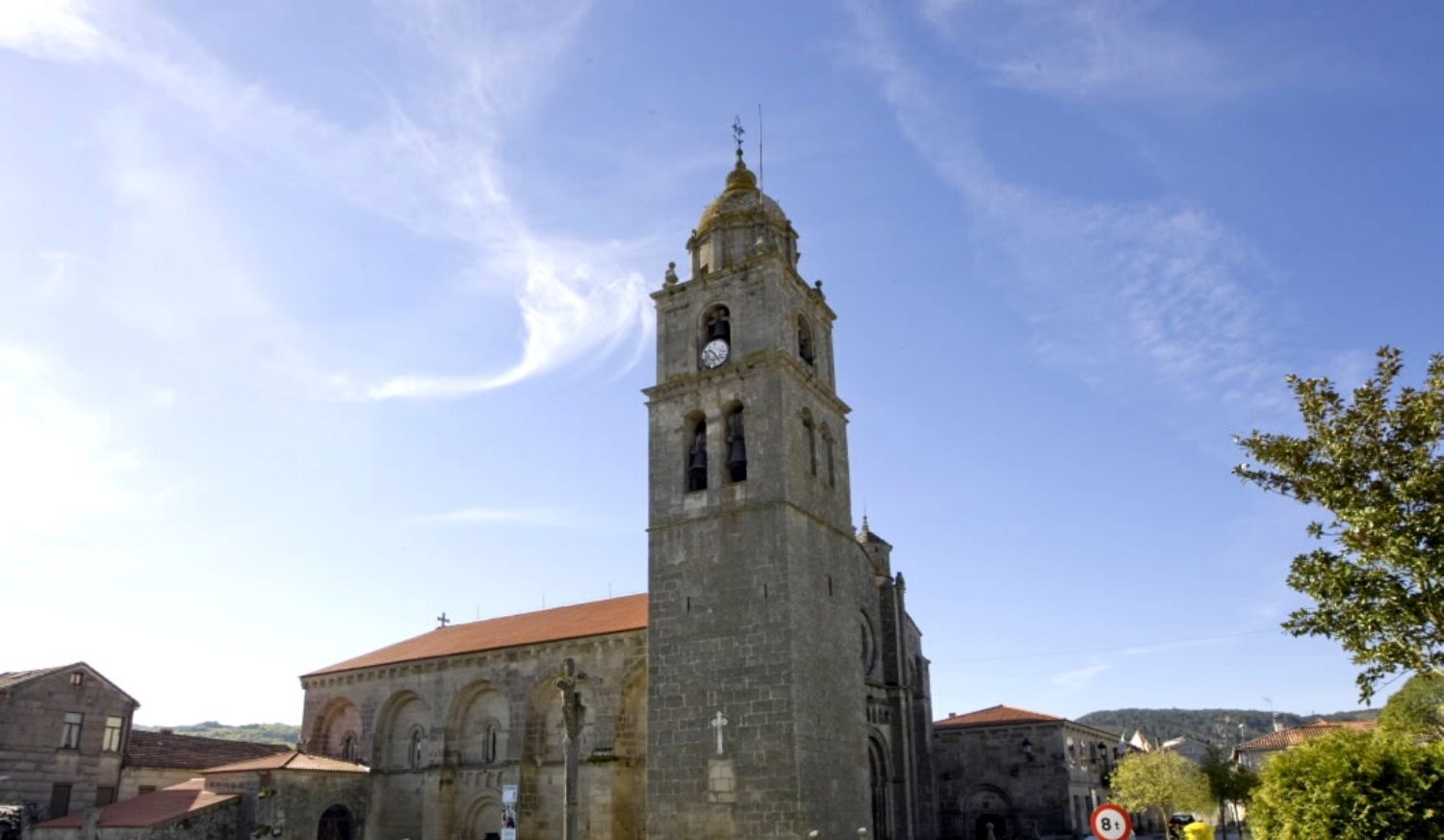 We land in Xunqueira de Ambía, a small historical redoubt in the province Ourense. This town is characterized by its small, but charming and fascinating historic centre. Despite its small size, this small district stands out for its exemplary narrow streets and the ancient architecture that dominates the landscape.

This village owes its name to the legend of the Virgin of Xunqueira, who is said to have appeared in the lagoon’s reed bed, and a chapel was built there in her honour. Hence, many devotees decided to attend the event.

This legend fed the health of the Camino Sanabrés, as the pilgrims found here an obligatory place to rest, so the monks who sponsored the pilgrims here decided to build a church in the Romanesque style of Santiago de Compostela and a pilgrims’ hospital to welcome the pilgrims.