This is one of the most beautiful stages of the Camino Sanabrés. The journey will be long and lonely, and we leave from A Gudiña to take a road that runs through the mountains, mostly over 1000 meters above sea level until we reach Laza. In A Gudiña cyclists should take the variant through Verín, which extends the Camino to Santiago de Compostela about 16 km.

We leave A Gudiña from the Plaza Mayor and we see a milestone that shows us two possibilities: Verín or Laza? We continue through Laza, whose itinerary runs along the mountain and borders the Portas reservoir. In addition to shortening our trip by 30 kilometers. 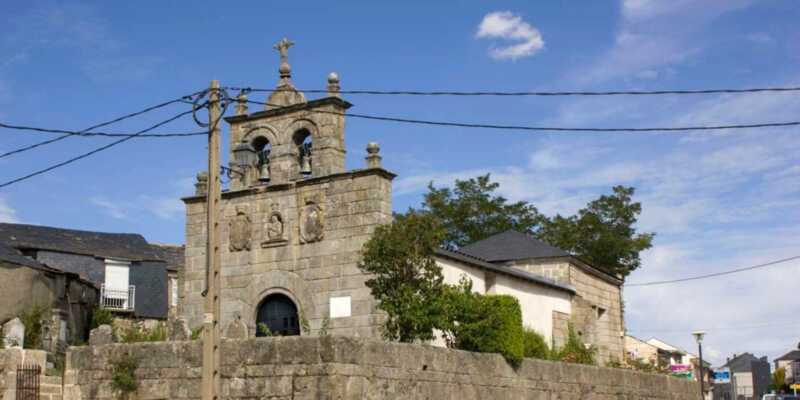 We take direction Laza by a local road, in ascent, surpassing the one thousand meters of altitude. We go into Serra Seca until we reach Campobecerros. A Venda do Espiño is 3 kilometres away, and Venda da Teresa is another 3 kilometres away. We continue along a path that leads to a slightly wider path. We can already see the As Portas reservoir. We cross the train tracks and arrive at Venda da Capela. We pass the small village, descend the slope steeply and arrive at Campobecerros. At this point we will find several services where we can get our strength back.

We leave Campobecerros and take the road to Portocamba climbing a stretch that separates the two villages.

We pass Portocamba and continue up the road.

We arrive at the Pilgrim’s Cross, in memory of the pilgrims who have died on the Camino. We walk following the undulations of the mountain, with stupendous views of the whole valley and the mountain. We arrive at As Eiras, where we find a rest area with a fountain, benches and wooden tables. For an hour we continue along a local road, descending to the Cereixo river until we reach Laza, putting an end to our stage.

In this stage it is also advisable to stock up on supplies in A Gudiña before starting to walk, as we will find many villages without services on the road that separates us from Laza. The stage does not pose any additional difficulties for the cyclists. 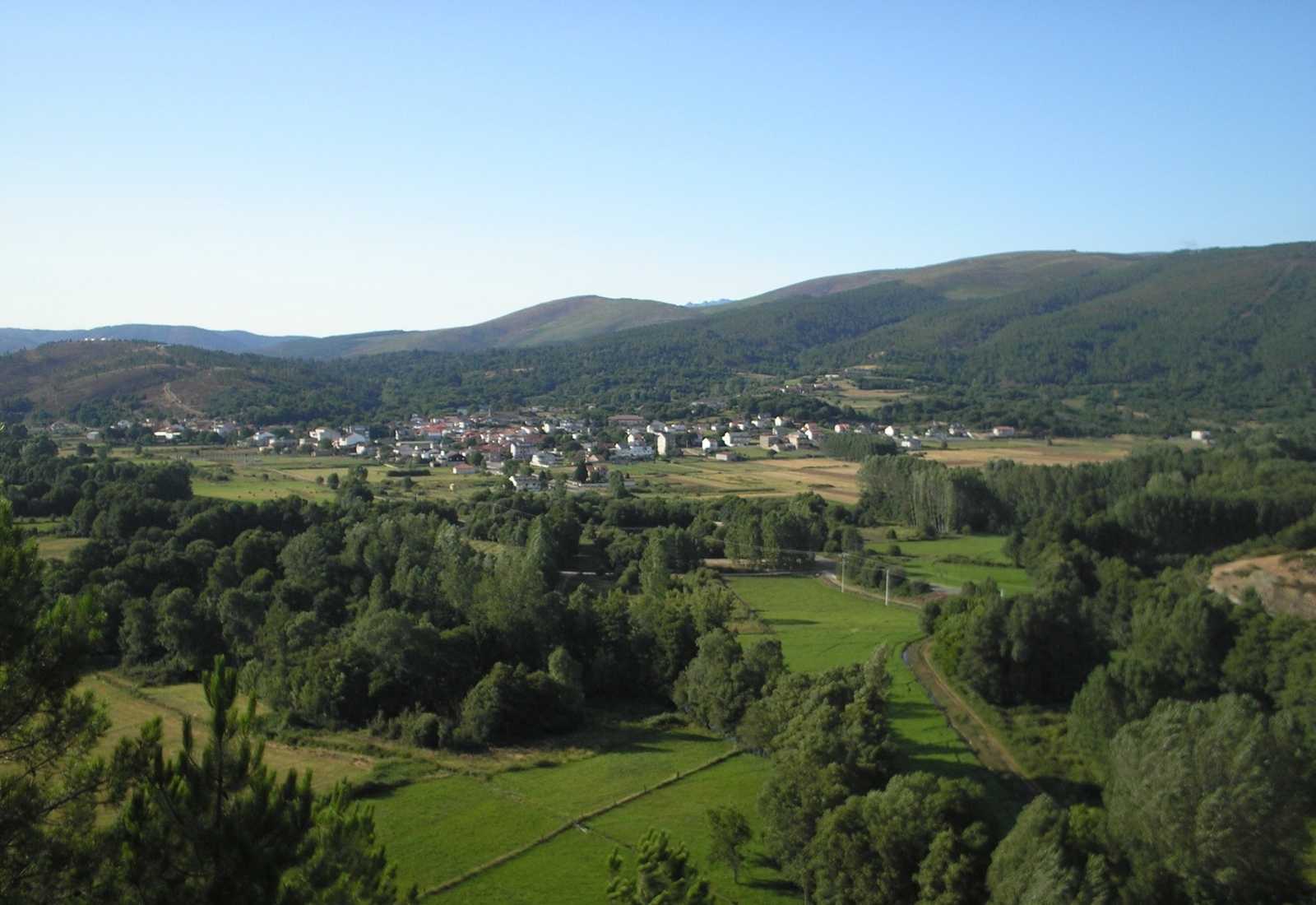