Last stage of our French Way that we will face with a mixture of emotions in our hearts. As this is a short stage and without great difficulties, we recommend getting up early to leave O Pedrouzo and arrive early for the pilgrim’s mass at
Santiago de Compostela
and make the most of the day in the city.

We will walk along paths through eucalyptus forests and arrive at Monte do Gozo, discovering the reason for the name of this place: the tingling, that pleasant sensation of seeing the towers of the Cathedral of Santiago in the distance, closer and closer. As we descend, the accumulated tiredness will disappear until it fades away in the most emotional moment of the whole French Way: the entrance to the Plaza del Obradoiro.

We say goodbye to O Pedrouzo and head towards Santiago de Compostela passing by the football field, where we take a detour to the left along a dirt track. We quickly arrive at the small village of San Antón, we advance through the last large oak grove of the Camino until we reach Amenal, where we find a hotel and several services.

From here, we start the hardest ascent of the day. A constant slope through a lush forest, which extends for 2 kilometers on a forest track. We pass near the airport, whose construction forced us to modify the original route of the Camino. The fence that delimits the airport guides our next steps until we reach San Paio and Lavacolla, a place where the ancient pilgrims washed themselves before entering Santiago de Compostela.

“Among the rivers of fresh and wholesome water to drink is Labacolla, because in a leafy spot through which it passes, two miles from Santiago, the French pilgrims on their way to Santiago took off their clothes and for love of the Apostle used to wash not only their parts but the dirt from all over their bodies”.

After crossing the river Sionlla, we start a steep slope of some difficulty on asphalt that continues until we reach Vilamaior. Shortly after we reach Neiro, where the headquarters of the Galician Television is located, which we leave on the right hand side, a little before the San Marcos campsite. We pass an equestrian club and arrive at San Marcos, after passing the hermitage we turn left and head towards one of the great landmarks of the Camino de Santiago, the Monte do Gozo.

From here we will enjoy an emotional panoramic view of the Galician capital, seeing the towers of the cathedral in the distance.

After the usual stop, we go down some stairs to Ponte de San Lázaro Avenue, crossing the motorway and the train tracks. We pass to the San Lázaro street, which we cross for one kilometre. The indications take us along Fontiñas, Concheiros and San Pedro streets.

Already in the historic centre of the city, we only have to save the last kilometre until our triumphal entrance in the Plaza del Obradoiro with its majestic Cathedral of Santiago. This is the end of what has possibly been one of the most intense and unforgettable trips of our lives. The end of a journey and the beginning of a whole life ahead of us, a real turning point.

The stage between O Pedrouzo and Santiago de Compostela is very special because it is the last stage of the French Way. Don’t forget to pick up your Compostela at the Pilgrim’s Welcome Office in Rúa Carretas, which can be reached from Plaza del Obradoiro via Rúa Costa do Cristo. It is open from 12:00 to 16:00 and it is advisable to go early to avoid queues. 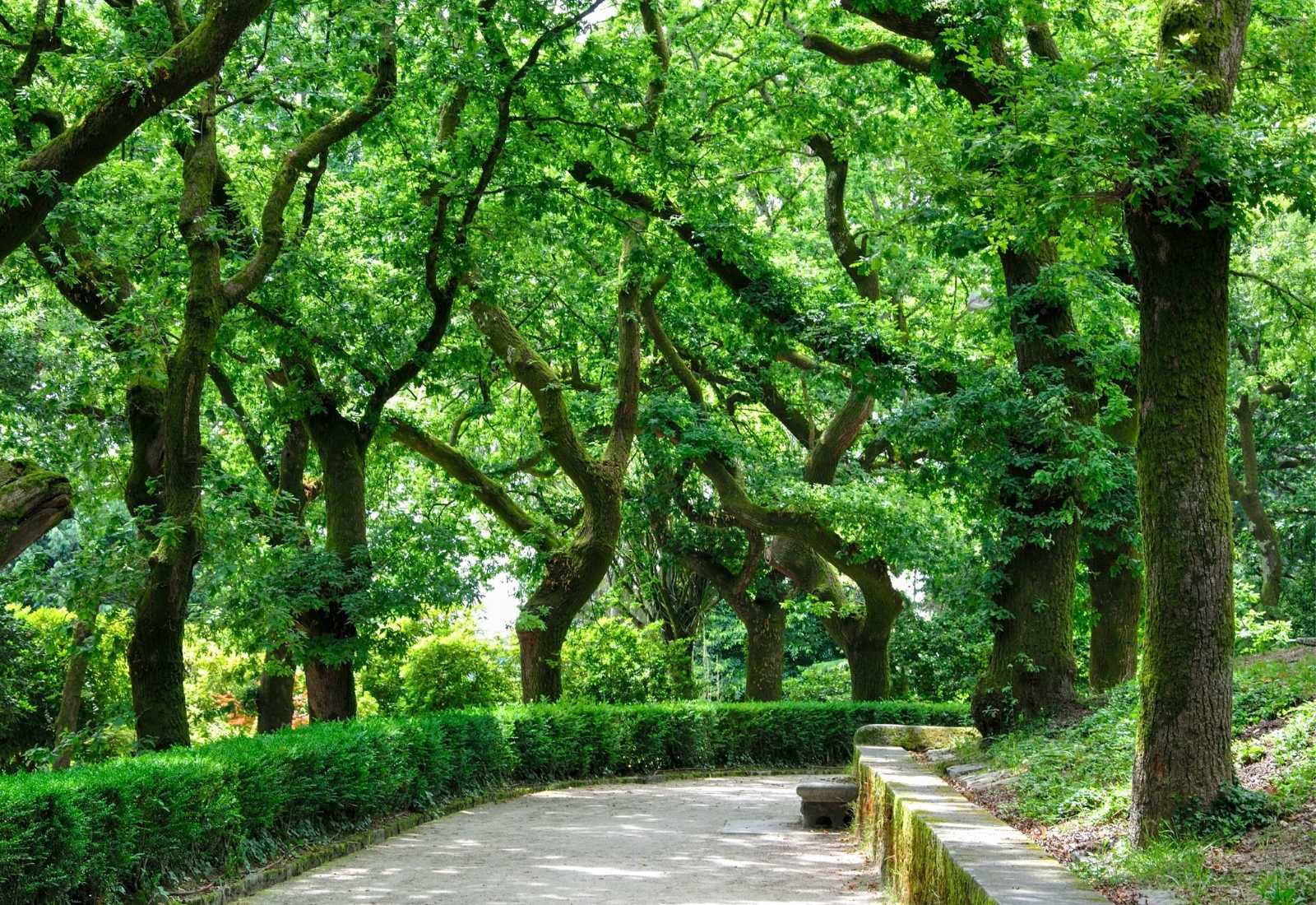 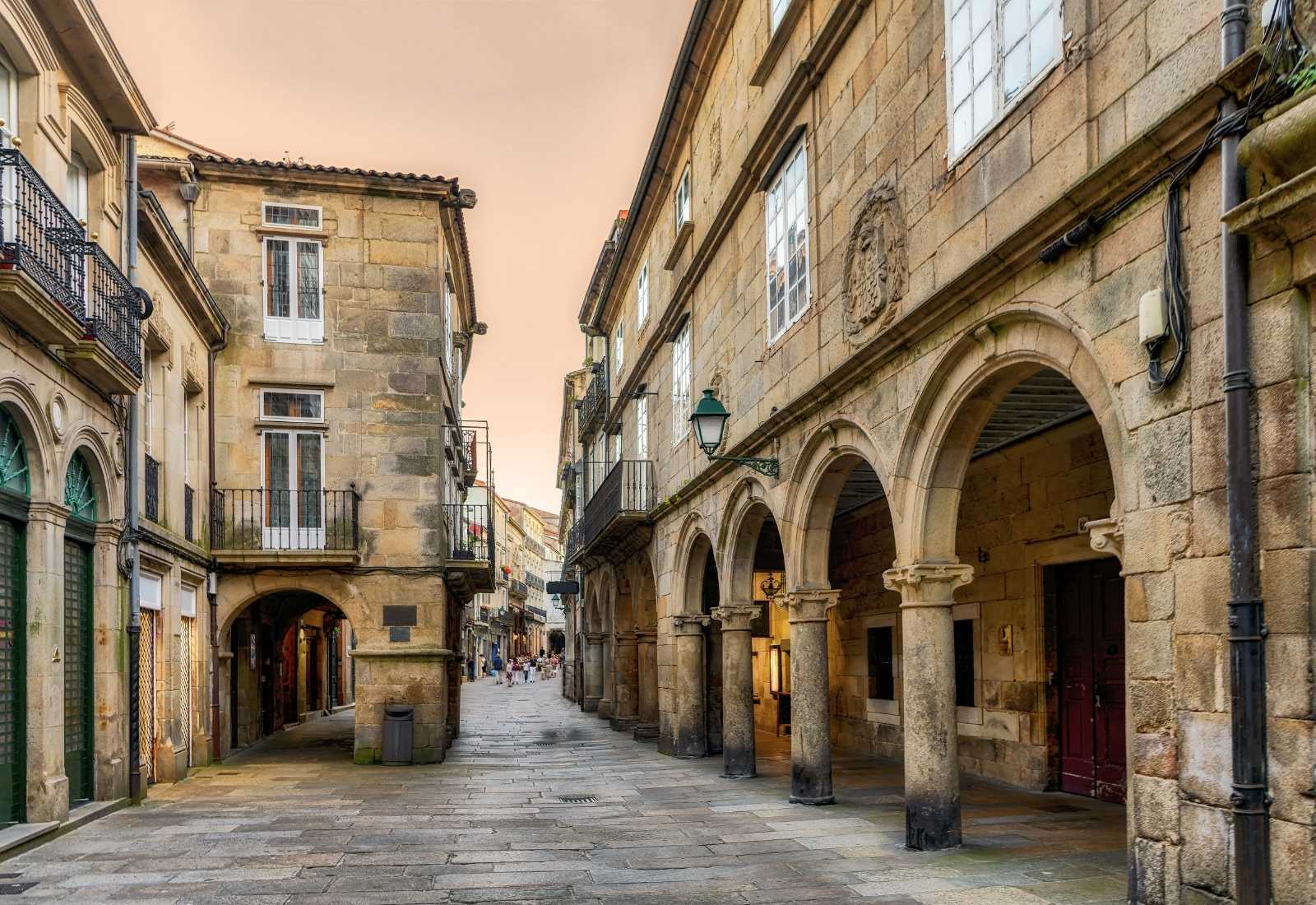 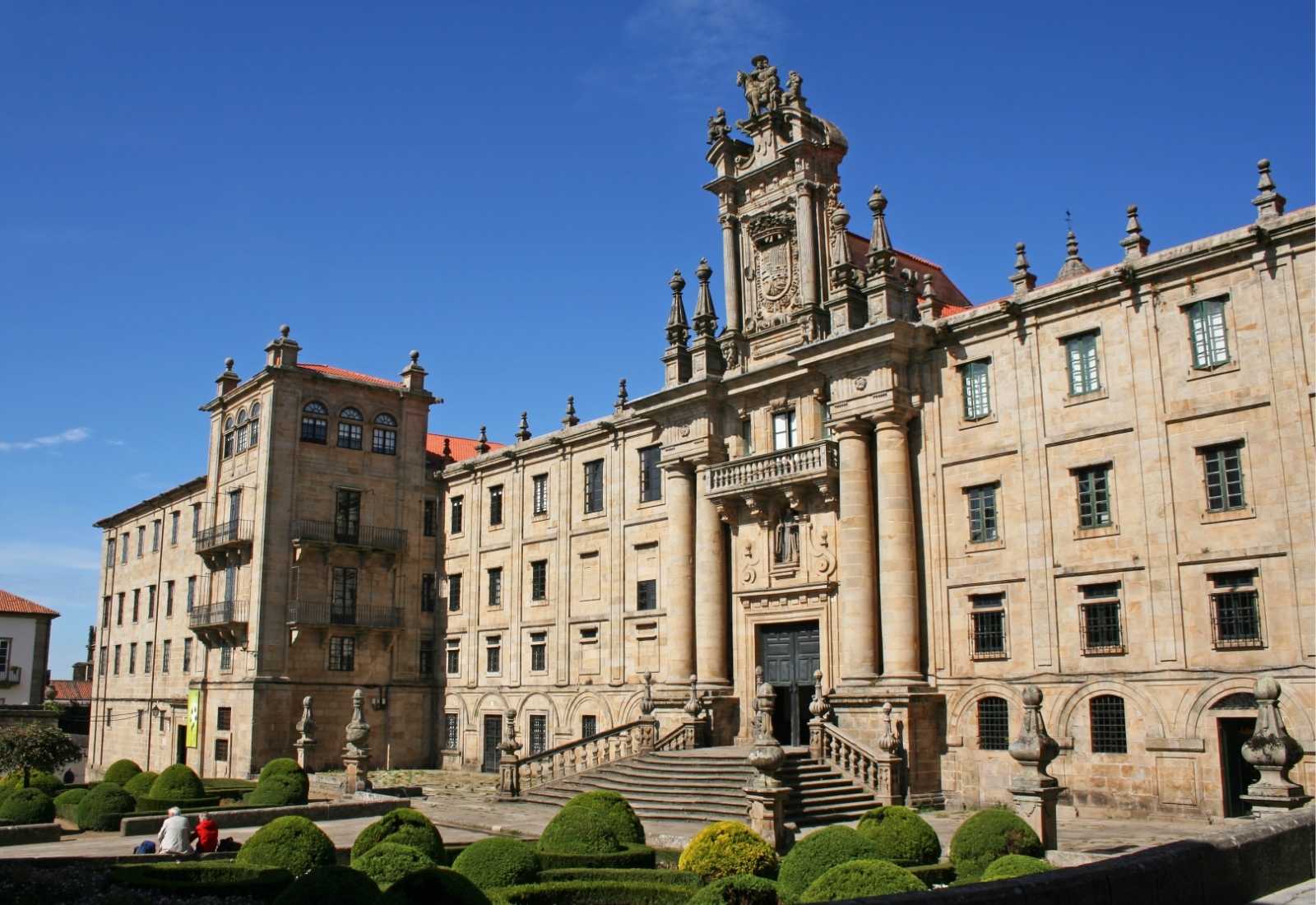 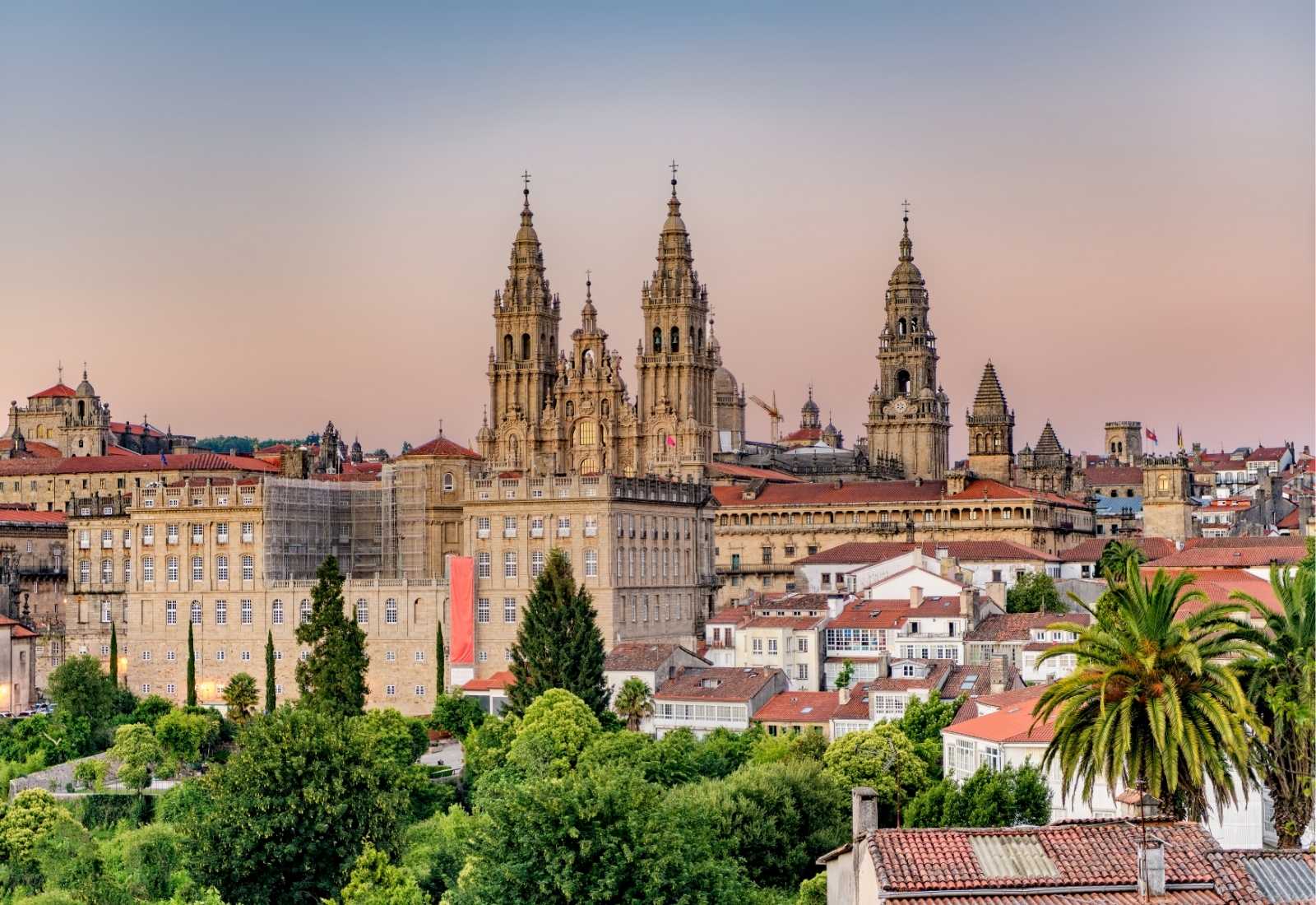 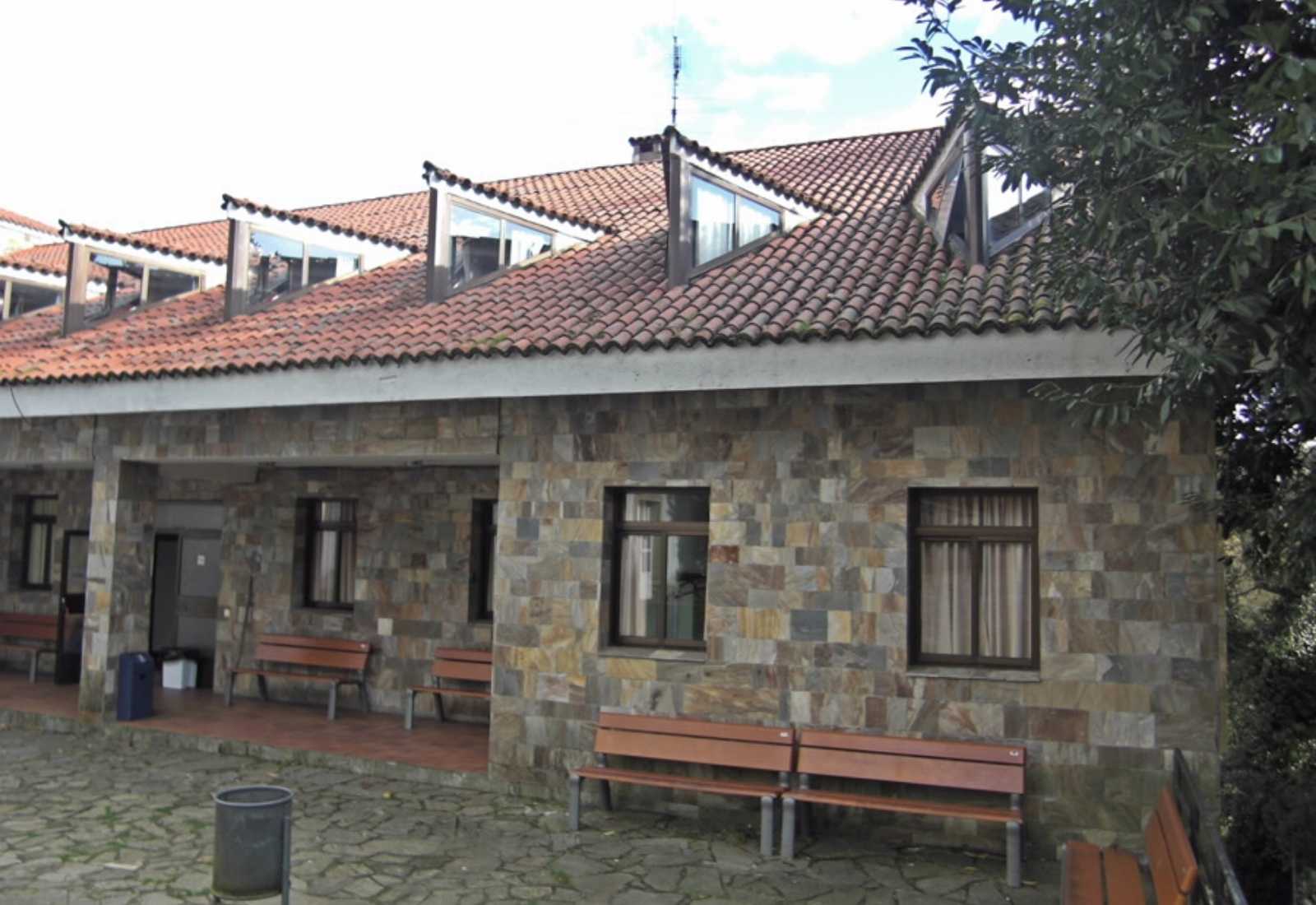 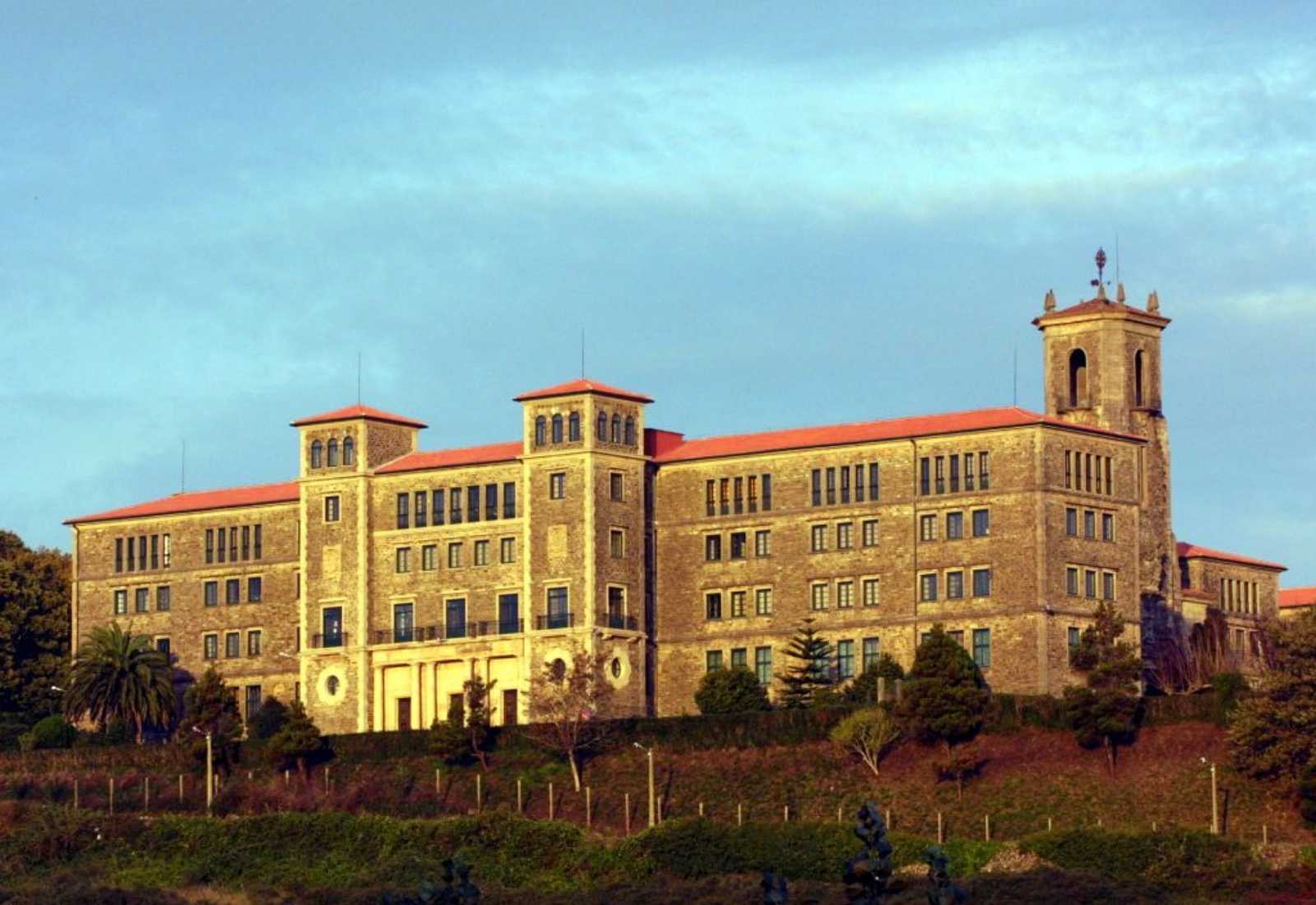 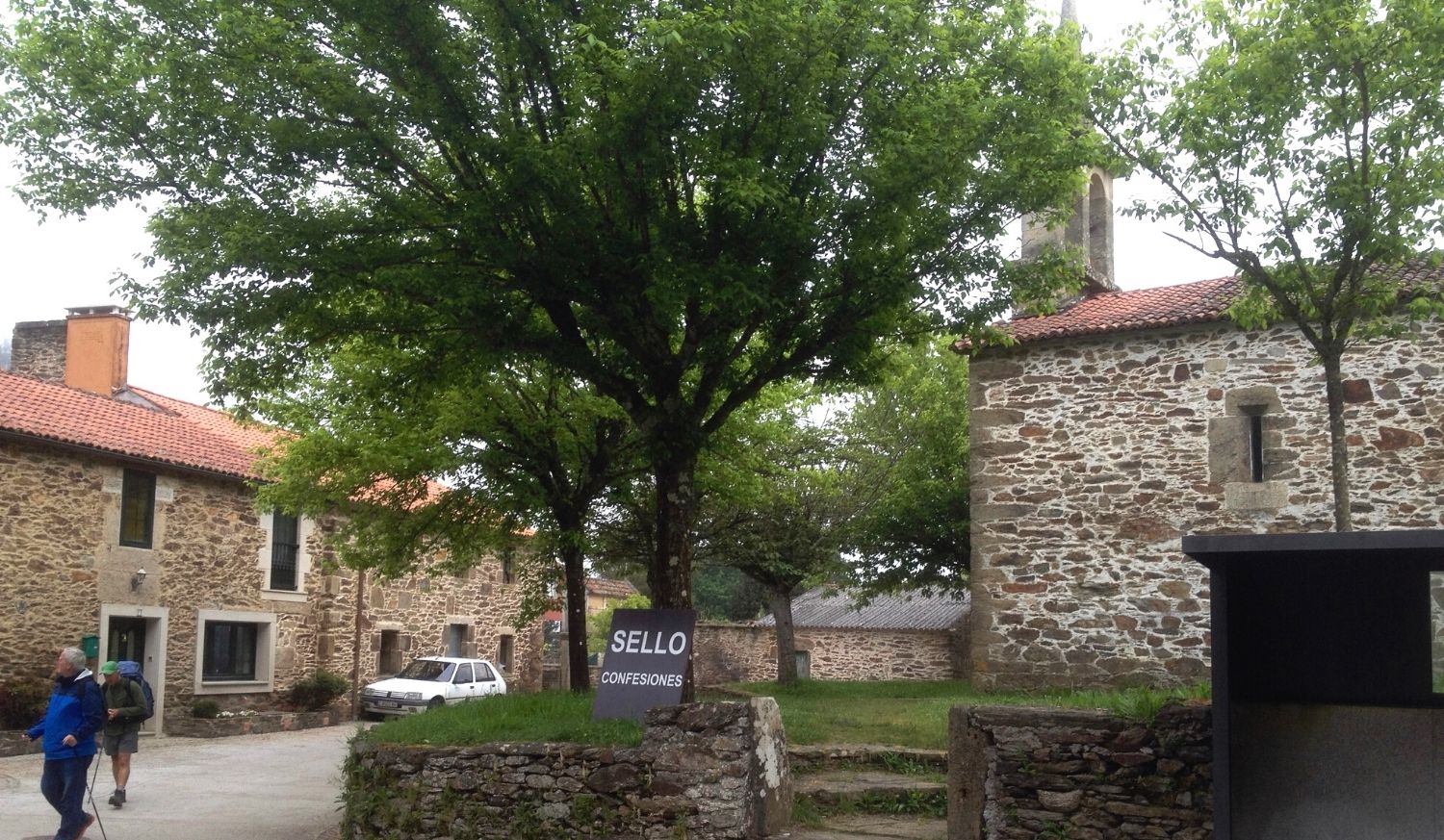 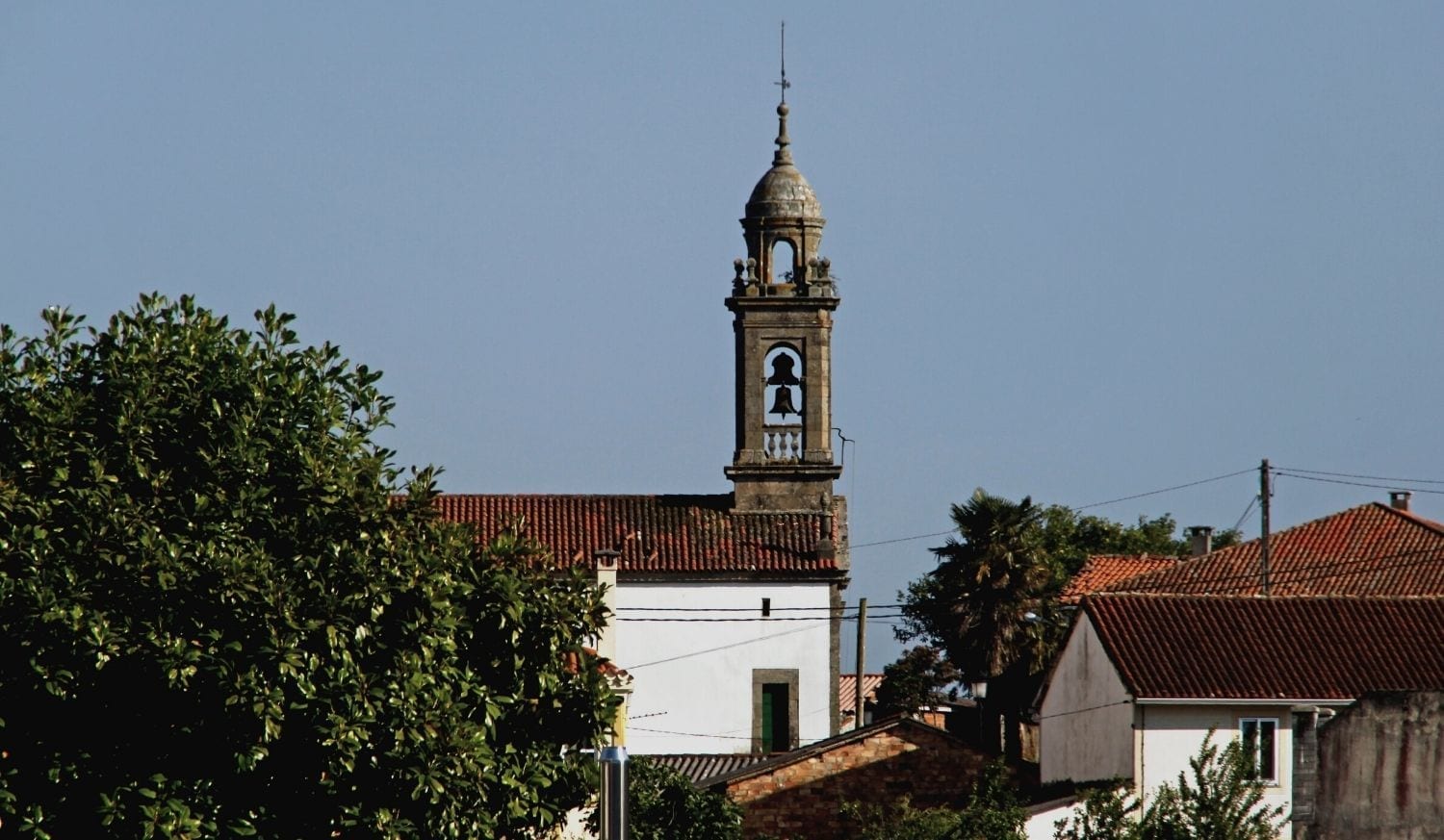