We continue our journey into the deepest and most authentic landscape of Castilla. Between Hornillos del Camino and Castrojeriz we will find an increasingly flat path that goes through absolute nothingness. But the sadness of the landscape will be rewarded at the end of the stage, in Castrojeriz, where we will find the Collegiate Church of Santa María del Manzano, one of the best examples of the transition from Romanesque to Gothic.

We leave the village of Hornillos del Camino and head towards Castrojeriz between the endless paths of the cereal fields, practically without seeing the shadow of a tree for several kilometres. We find a small detour that will take us, if we opt for it, to San Bol, a small and secluded place that lives by and for the Camino. We continue for several kilometres to the town of Hontanas, where we can make the first tactical stop of the day.

After a long stretch of flat land we find the Monastery of San Antón, converted into a private hostel, but which was once the Palace of King Pedro I of Castile, and which was ceded to the Order of the Antonians. In the arches of the old church the parishioners performed the cure of the fire of San Antón, a very widespread food disease in the Middle Ages.

And without further ado, we arrive at Castrojeriz where we will find the churches of San Esteban and San Juan. If we still have strength left we can visit the Castle of Castrojeriz, where it is said that Queen Leonor of Castile was assassinated by order of Pedro I. A highly recommended visit to enjoy its views, which will make the cereal fields look, at sunset, like a huge golden sea.

As in the previous stage, it is important to go out with plenty of water and sun protection, and to avoid walking during the hottest hours of the day. 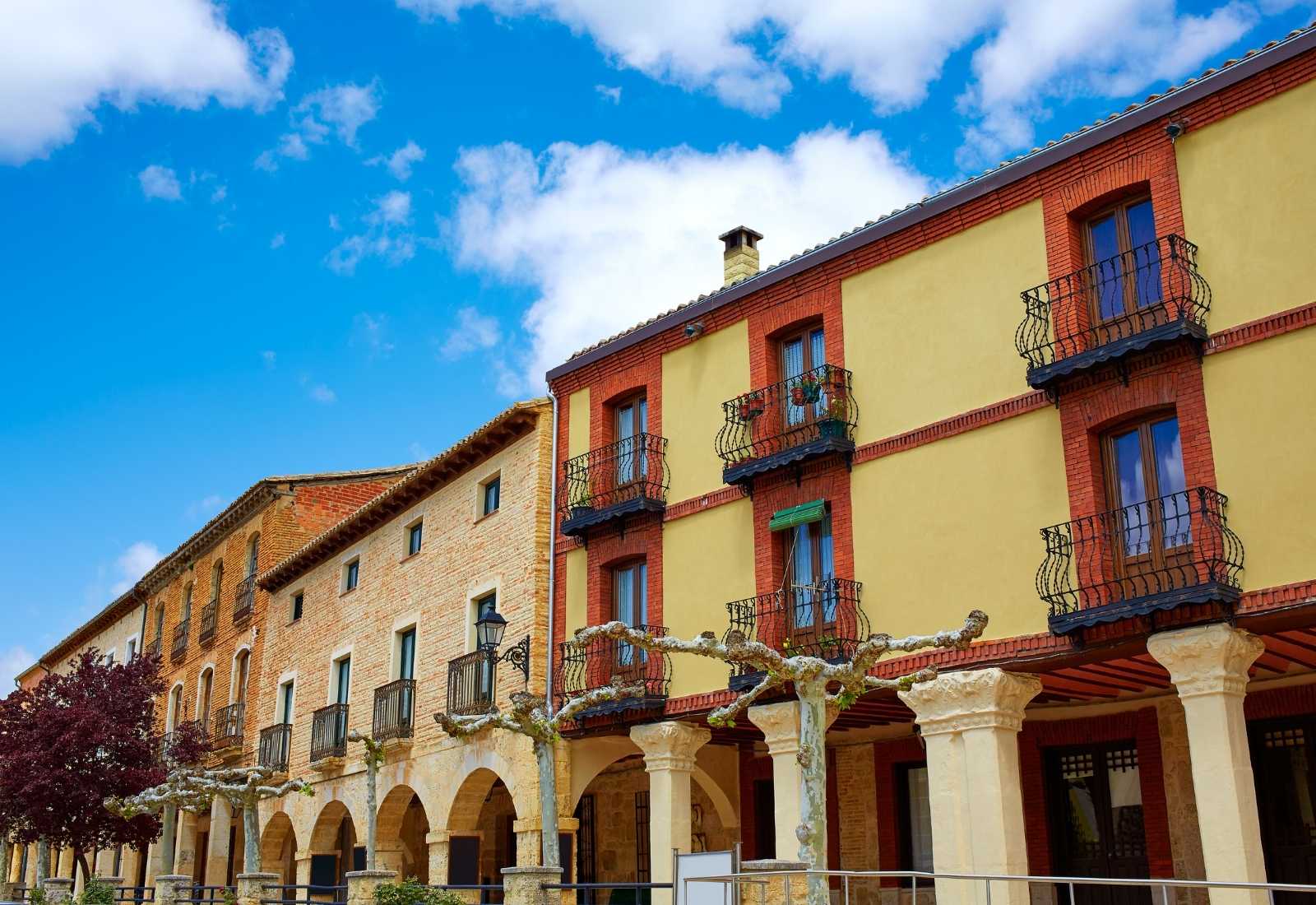 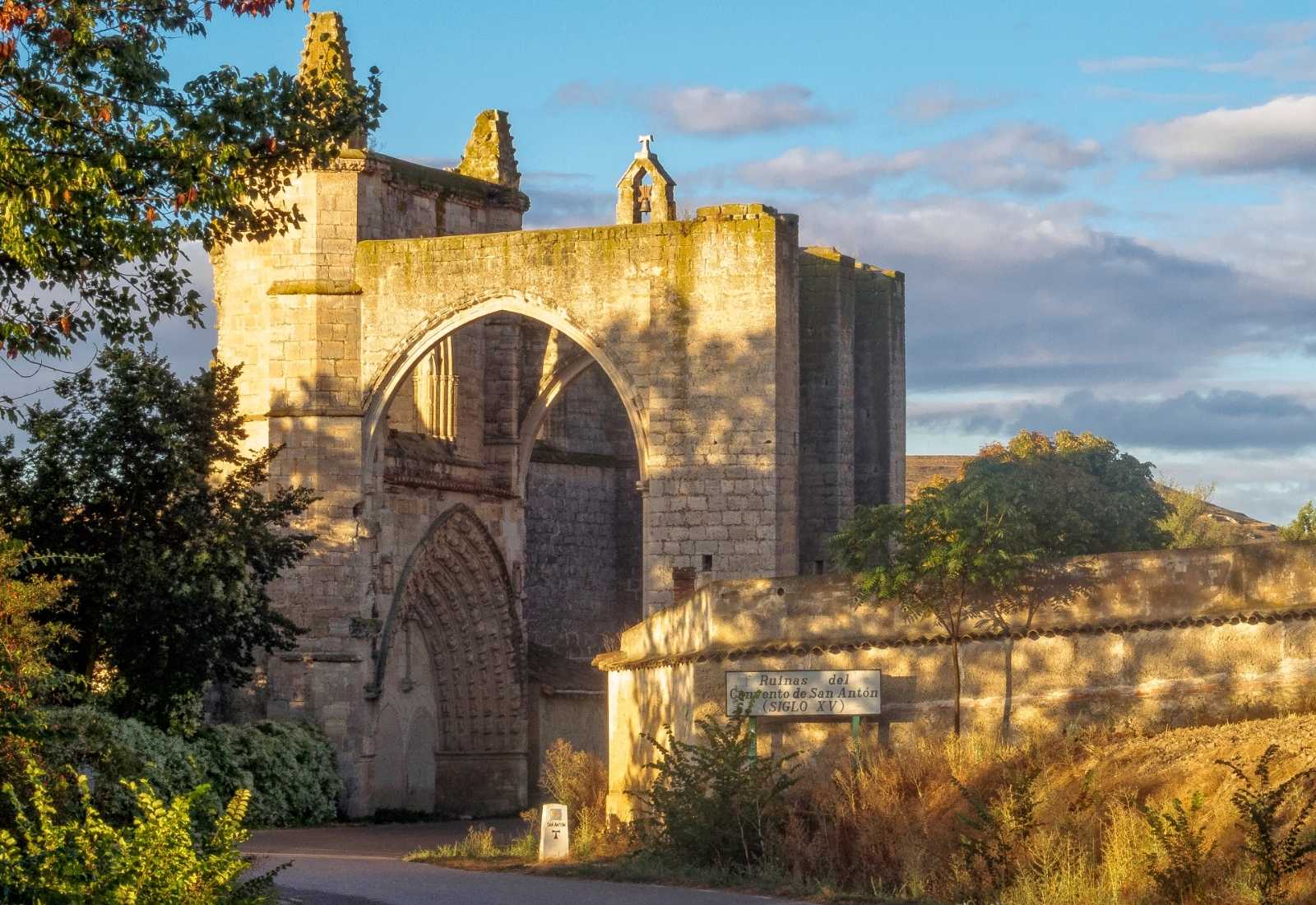 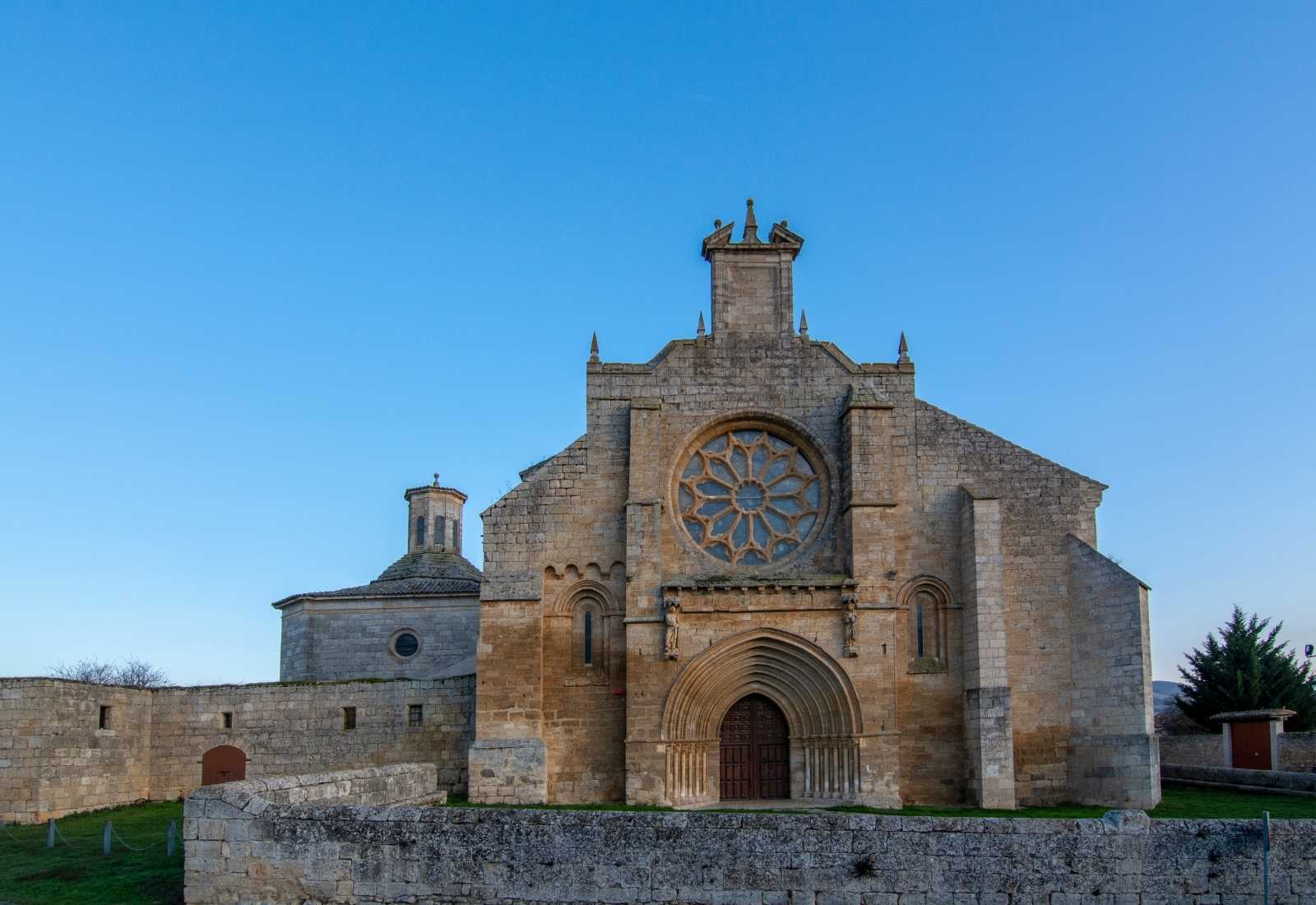 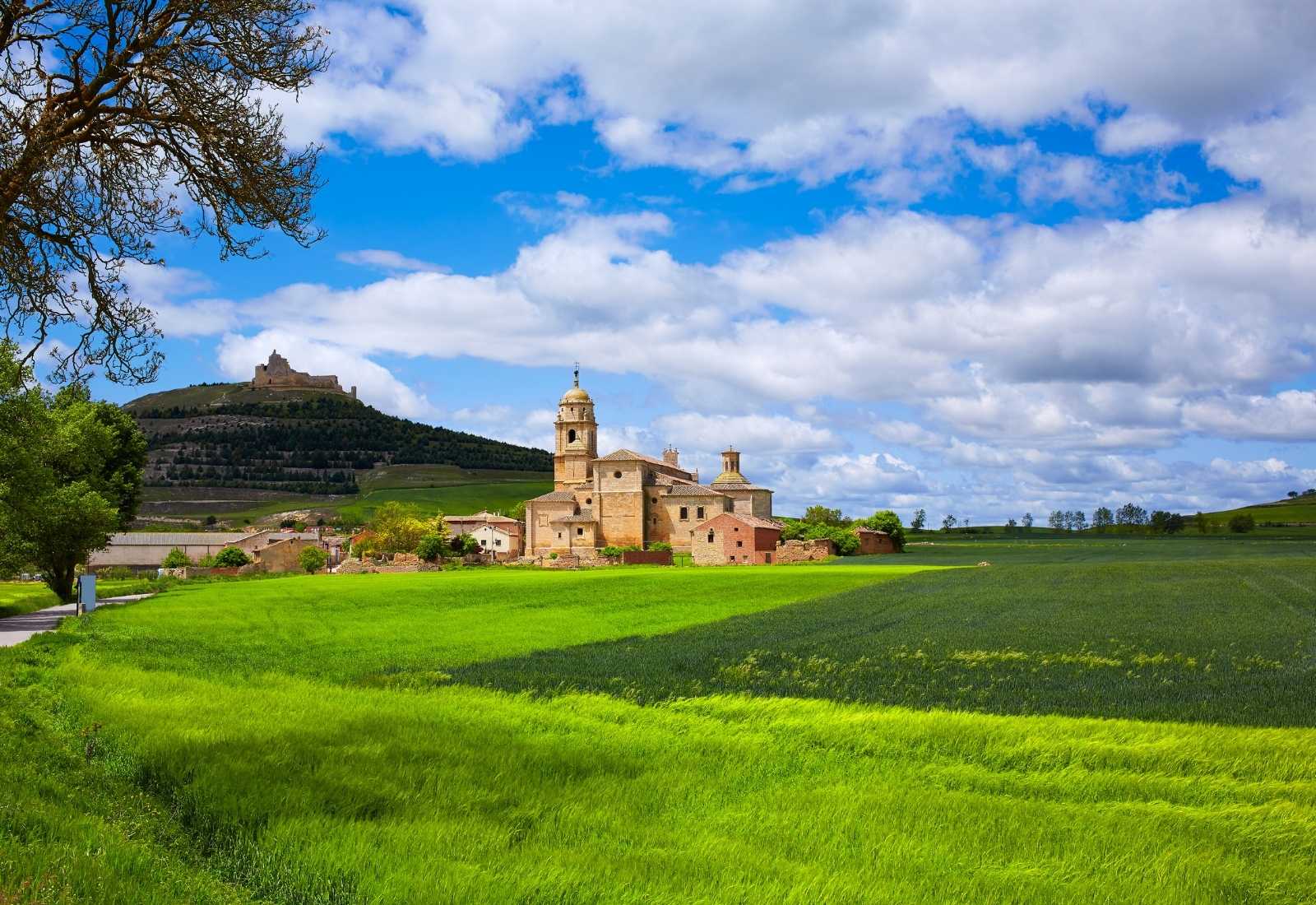 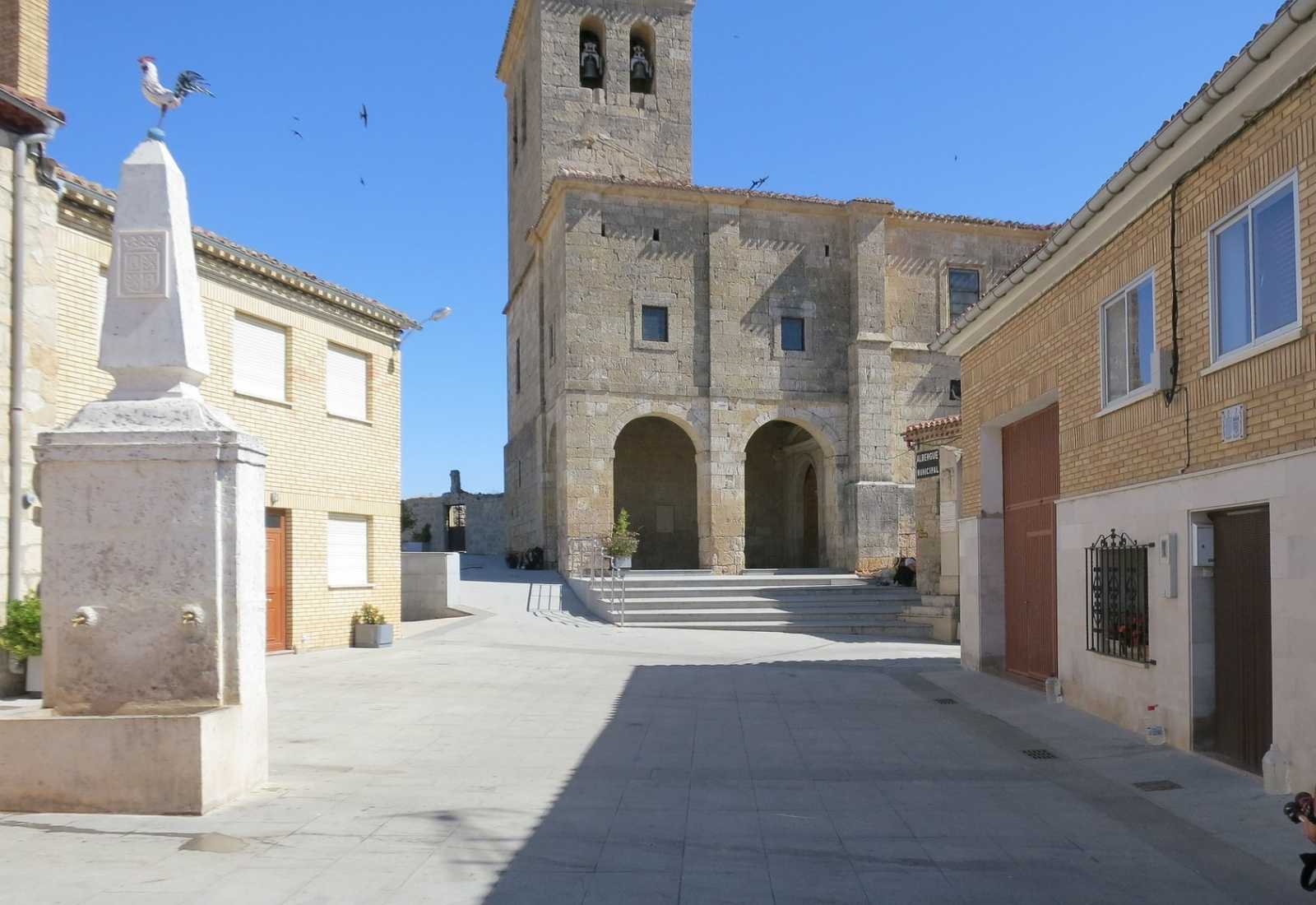 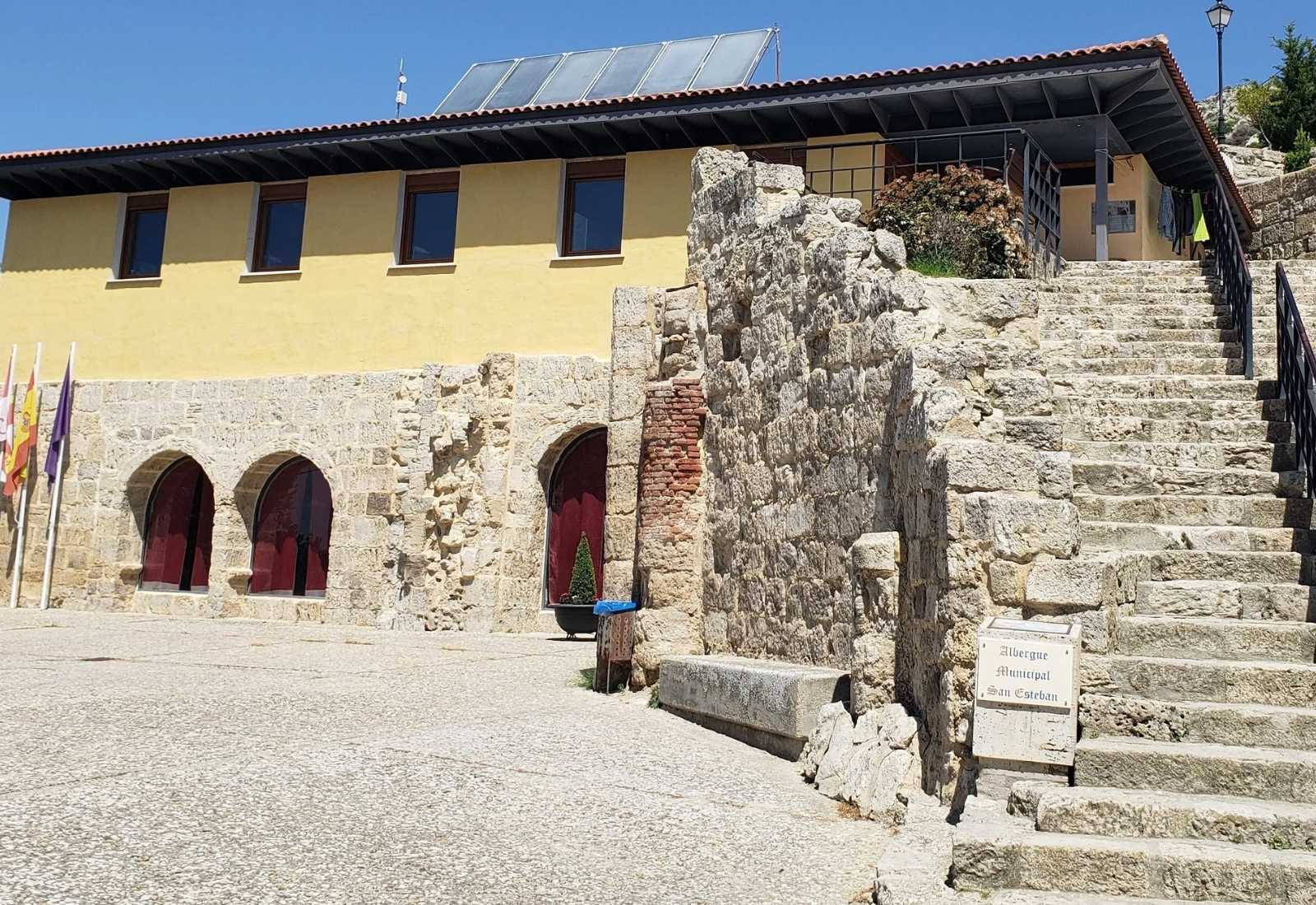 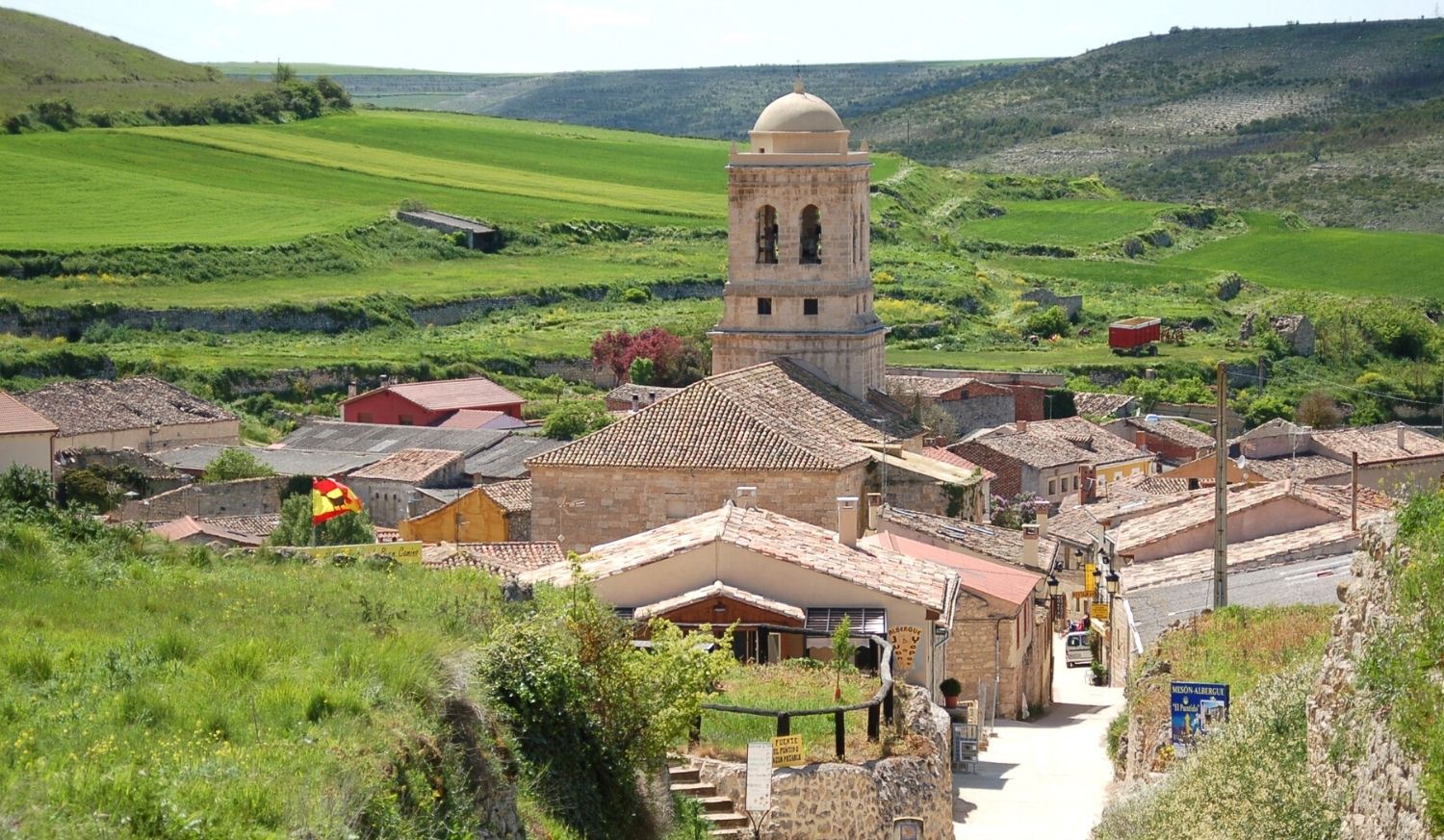 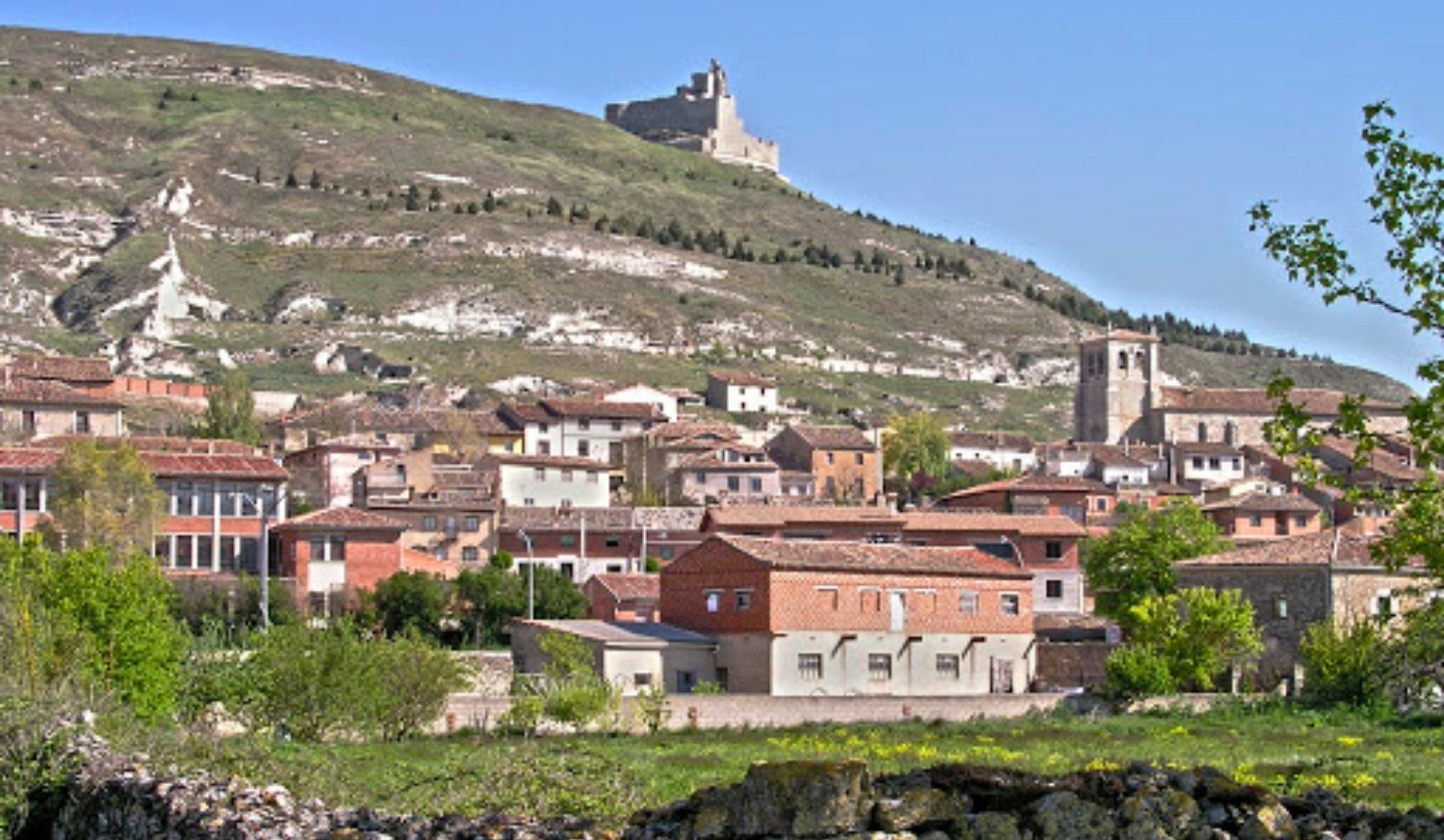 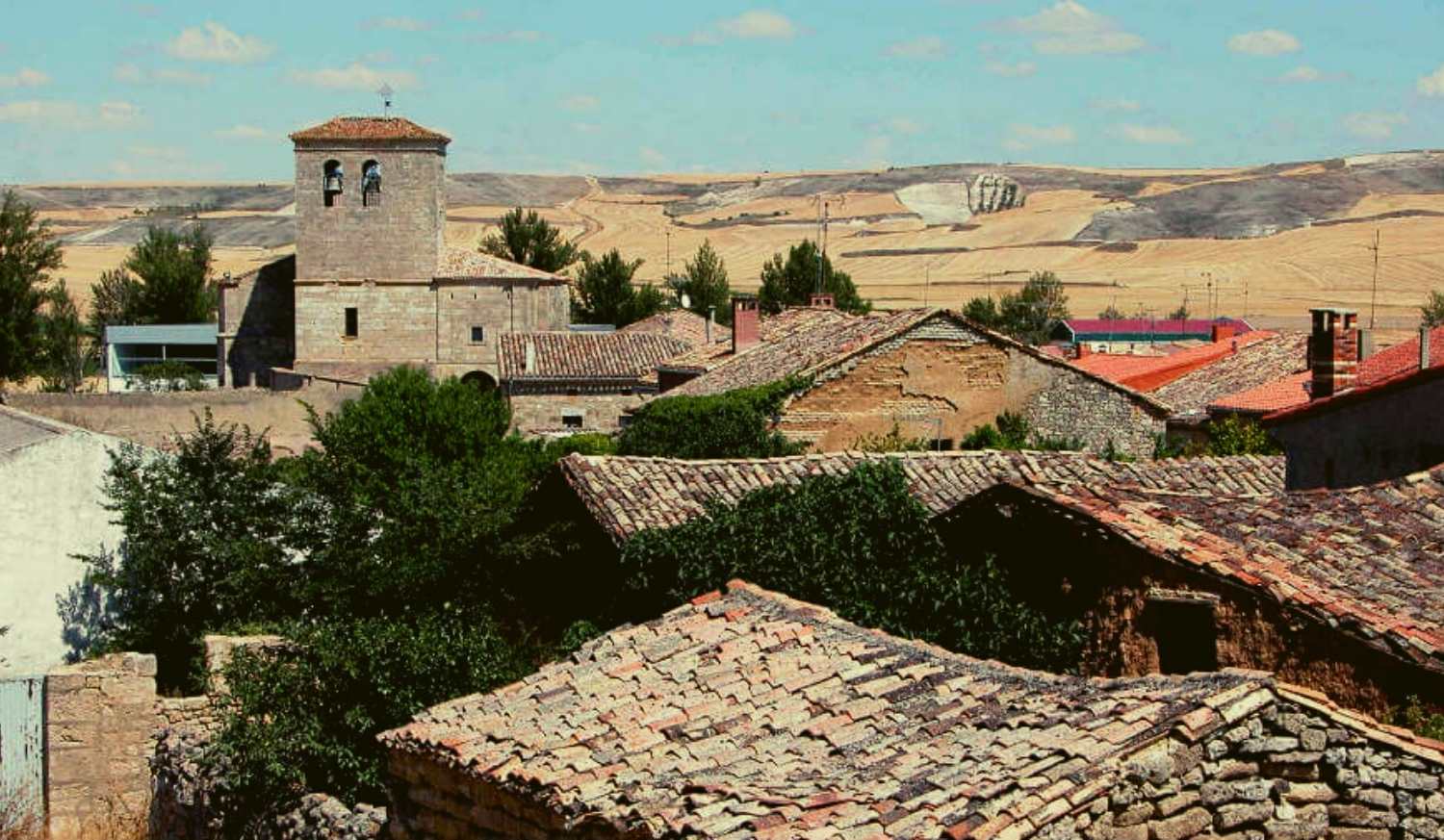