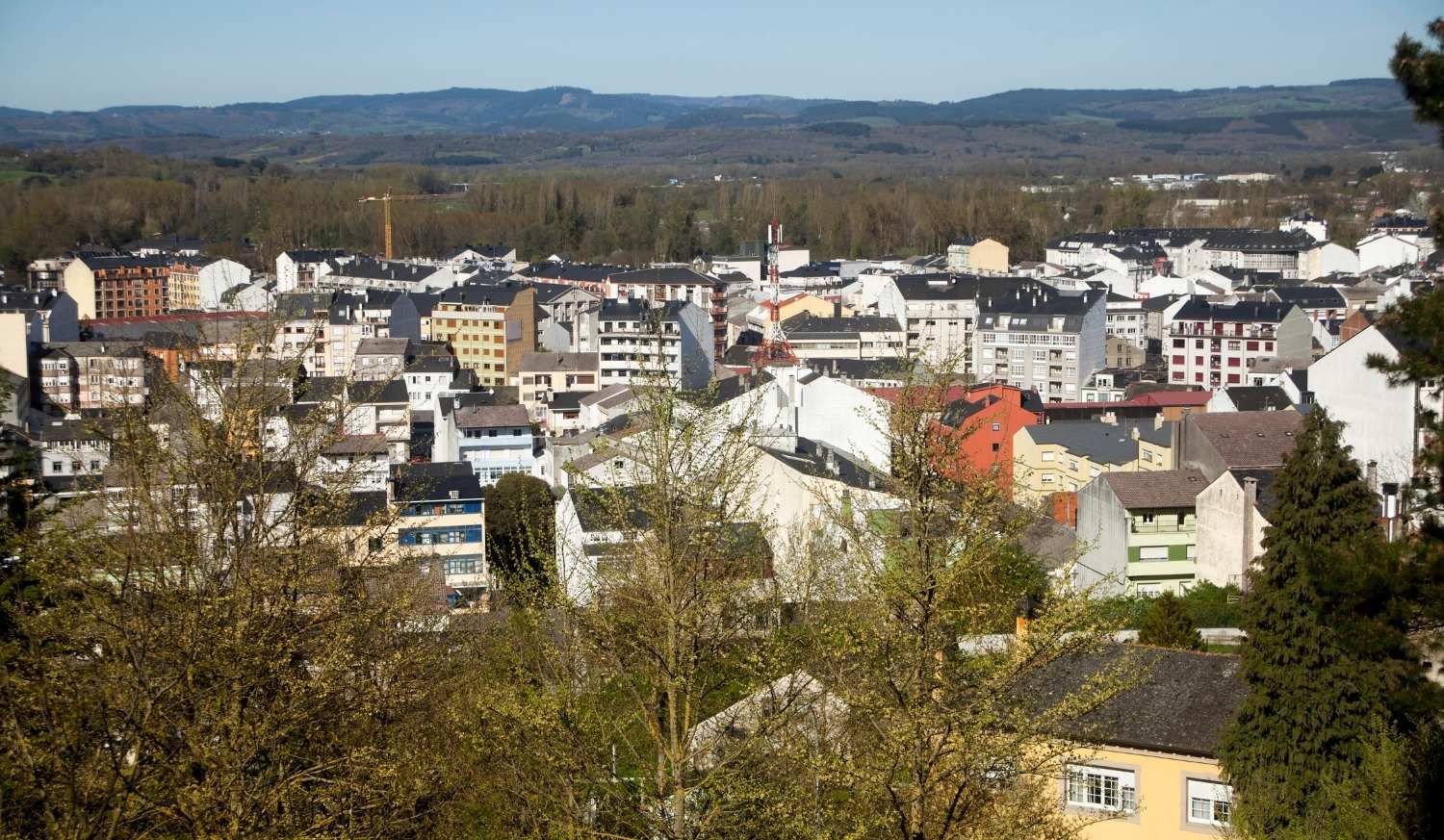 We are in front of one of the most important localities of Lugo, a town with a charm that will not leave us indifferent if we choose to visit it. Sarria takes great importance in Galicia due to the French Way. Many pilgrims choose to start their pilgrimage in this town, walking only 100 kilometres to Santiago, the minimum distance to get the Compostela.

Being lhttps://viajecaminodesantiago.com/en/pilgrims-useful-information/compostela/ocated in the middle of the Jacobean route, the medieval history is closely linked to the pilgrimages and had shelters such as the hospital of San Antonio where they received bed, food and care.

What to see and do in Sarria

Monastery of A Magdalena

This is one of the most emblematic buildings in Sarria, also known as the Convent of La Merced. A construction that stands out for its church, with a plateresque façade and its gothic cloister.
Nearby is the Miradoiro do Cárcere, with a modern transept, from where you can enjoy a beautiful view of the town, as well as the old Preventive Prison, a prison building from the 1930s and 1950s, and the old hospital of San Antón, which now houses the headquarters of the courts. 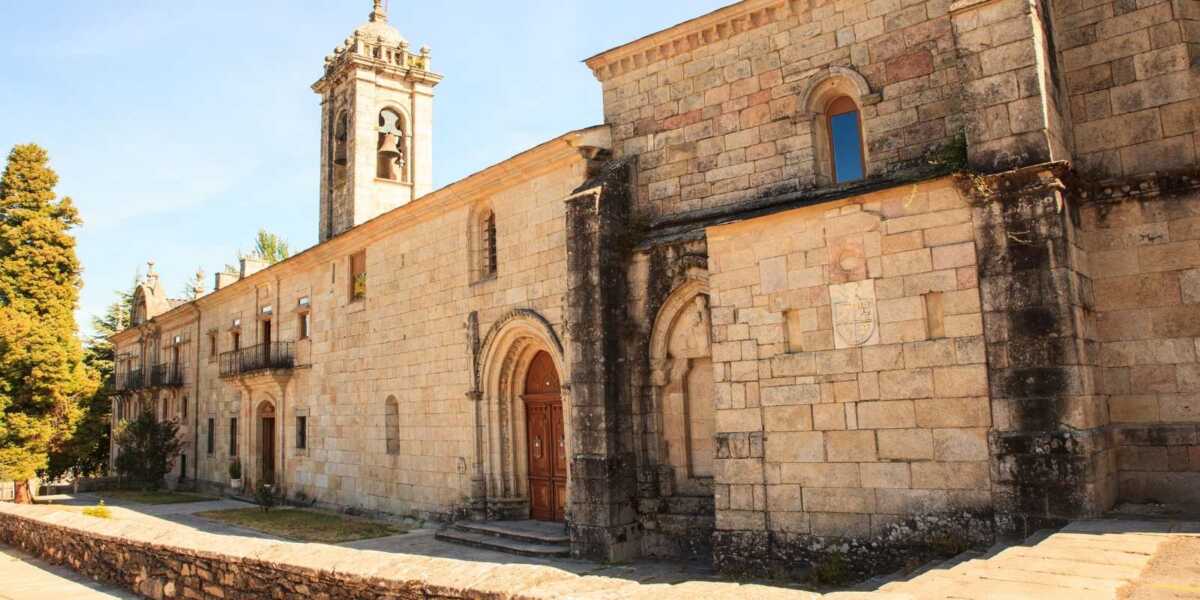 Church of the Saviour of Sarria

We are located in the centre of Sarria, near the remains of the Castle of Sarria. There we will find a small parish church with Romanesque features and Gothic elements of the thirteenth century. The façade of the church has outstanding façades, as well as the north wall. The façade is crowned with a belfry from 1860, and the fountain located in the same square, known as the Fountain of San Salvador, dates from the same year. 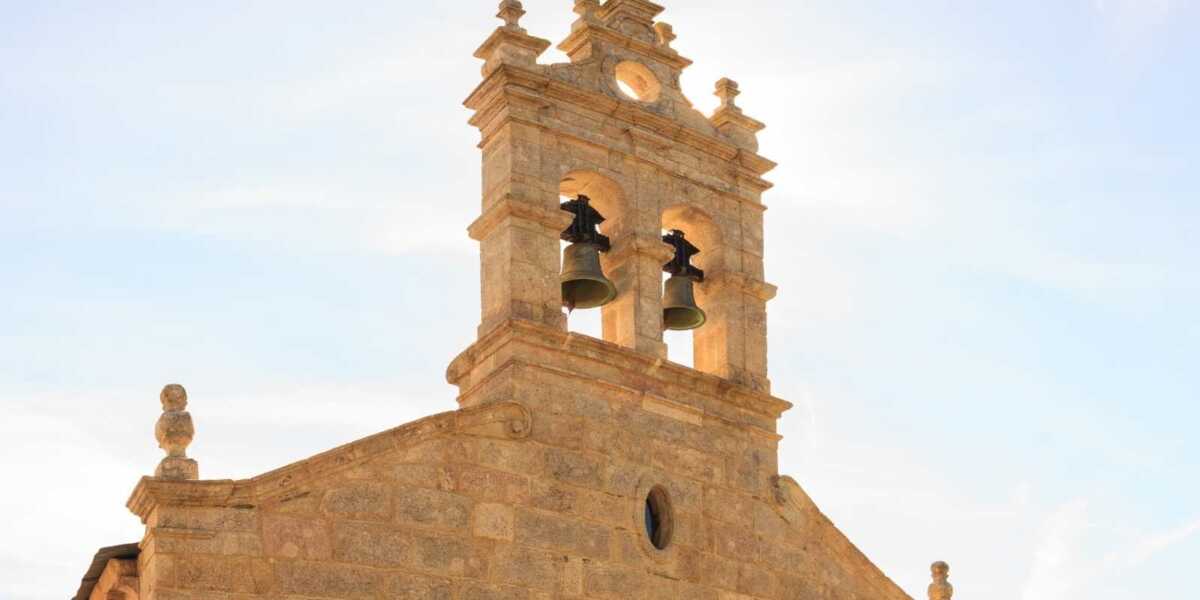 This construction is a Romanesque work of the XII century that was replaced by the one we currently have of the XIX century of Gothic appearance. Its two-coloured façade in stone and white and its paintings alluding to the Santa Compaña and its clock in the tower topped with a pyramid-shaped needle are striking. Its interior keeps different representations of the Galician imagery of the 19th century: Christ Crucified, San Xoán and Santa Mariña. It is accessed by climbing a staircase that leads to good views of the surroundings. 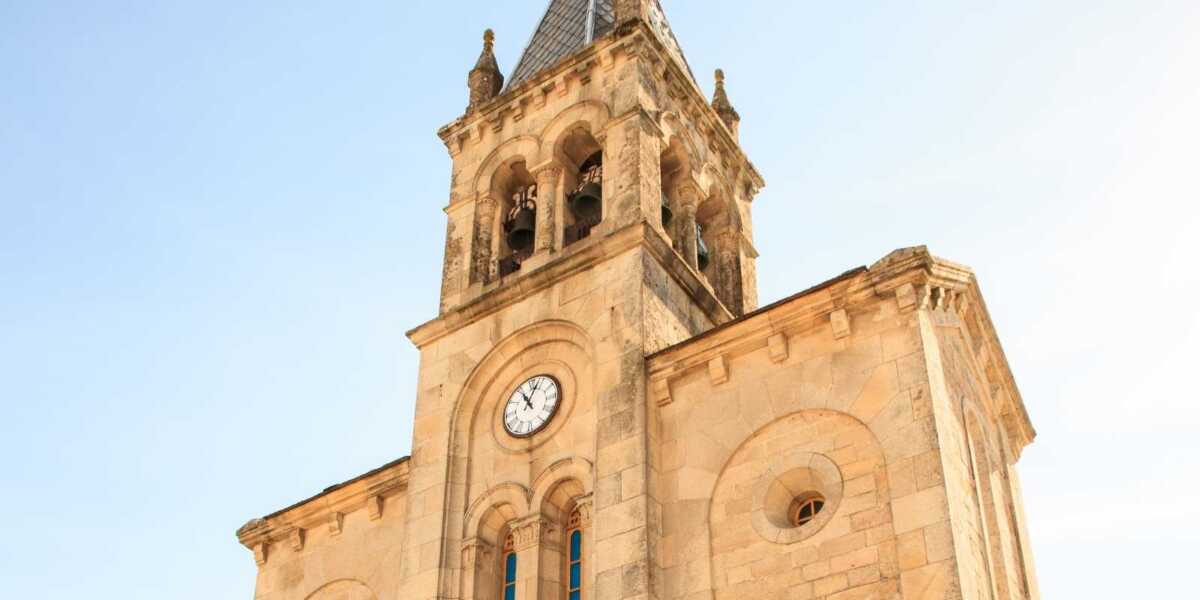 Walking along, in the highest part, you can see the ruins of a castle from the 15th century, although its origins date back to the 12th century. It was built on an ancient castro and from the top you could see almost the whole of Sarria. Colloquially it is known as “Torre do Batallón” but it is not the correct one. An important fact is that during a revolt it was destroyed and later it was rebuilt again, but due to its abandonment it was brought to the lamentable state that we can observe today. 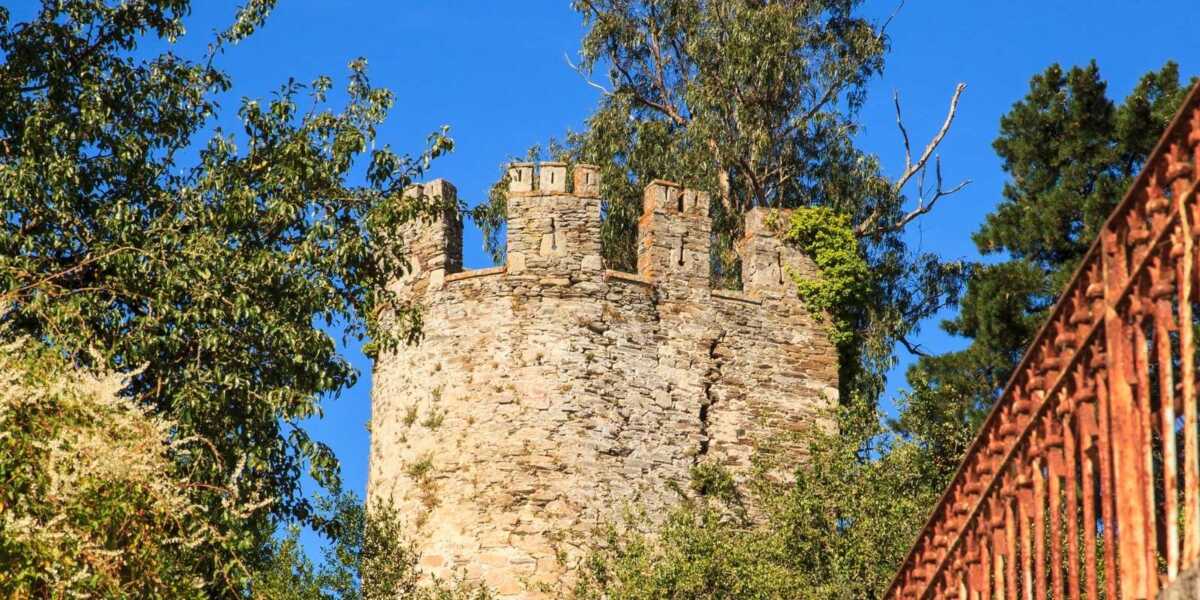 Located in the centre of the town, it is one of the busiest and most visited places by tourists and neighbours of Sarria. With many bars and restaurants where you can relax and have an aperitif with great views of the river. 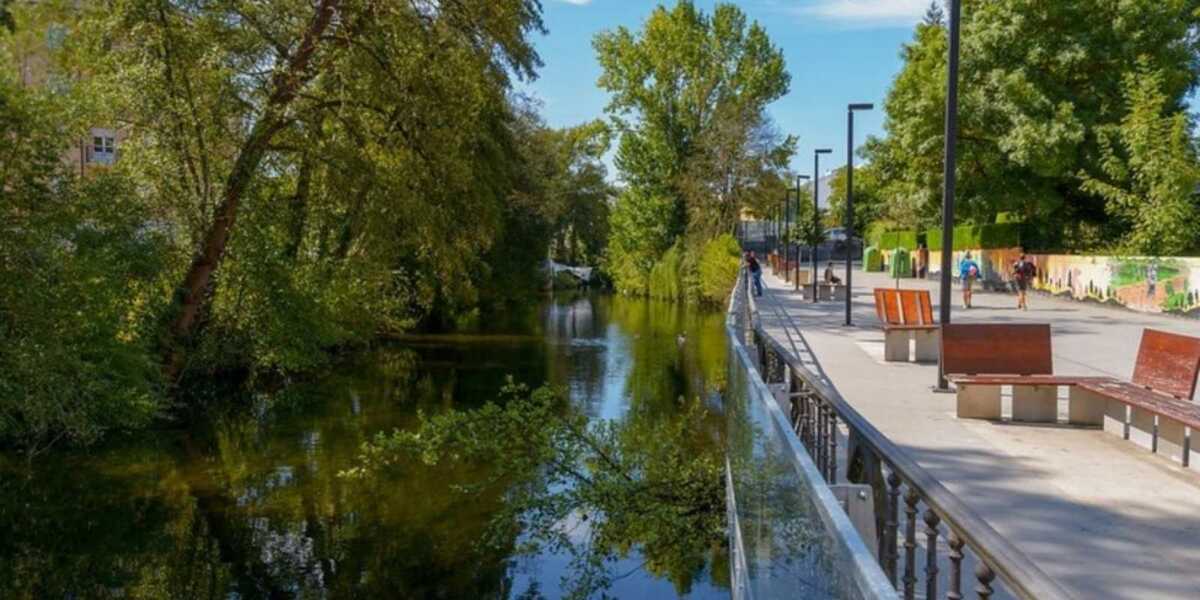 This recreational club on the banks of the river Sarria offers us another vision of tourism. From here we can start fishing activities, hunting in reserves, or even hiking trails that have nothing to do with the Camino de Santiago, and horseback riding.