Legends of the Camino de Santiago

The The Camino de Santiago is not only characterized, to call it in some way, for the “legend of the apostle Santiago”. but through all its long years of history there have been many events that touch that thin line between the mystical and the real that legends represent so well.

It is not something that surprises us, because these stories, real or not, perfectly represent the magic of the Camino and the feeling that anything can happen on it. In fact, it is the route itself that allows these events to happen, because whether you are religious or not, the truth is that you will find yourself surrounded by that magic, by that touch of mysticism that characterizes this beautiful pilgrimage.

Now we will tell you the most famouslegends of this tour.

The legend of Poyo de Roldán

One of the most famous legends of the Camino is that of the Battle of Roland. As always when a knight of the Middle Ages intervenes on the scene, a dragon, a giant or a gigantic beast has to appear. In this case the knight Roland had to face the giant Ferragut, who was said to be a direct descendant of Goliath. Ferragut had fought the best troops of Charlemagne’s army, however, he was no match for Roland’s wit and bravery in battle.

Roland spotted the giant sitting at the door of his castle and went to the fight. Just like David, Roland only needed a single stone to defeat the giant. From that moment the hill is called Poyo de Roldán.

The Miracle of the Rooster and the Hen

Among all the legends of the Camino, this is one of our favourites. The protagonist of this legend is a young German named Hugonnel, a former pilgrim of the Camino de Santiago de Compostela. French Way on his way through Santo Domingo de la Calzada. Hugonnel stays in an inn with his parents, where he meets a girl who wants to seduce him, but Hugonnel refuses. In revenge she hides a silver cup in his bag and then accuses him of theft.

It was not long before justice arrived, and it was found that the cup was in young Hugonnel’s bag. Sentencing at that time was not as lenient as it is today and young Hugonnel died on the gallows.

However, when his parents come to say goodbye, after having prayed to the apostle Santiago, they see that their son is alive thanks to the apostle’s intervention. With supreme happiness, the parents run to the corregidor to tell him what had happened. The corregidor does not take him seriously and tells them the following sentence: “Your son is as alive as this rooster and this hen that I was about to eat before you bothered me”. Suddenly, and without anyone expecting it, the hen and the rooster jump out of the dish and start crowing. 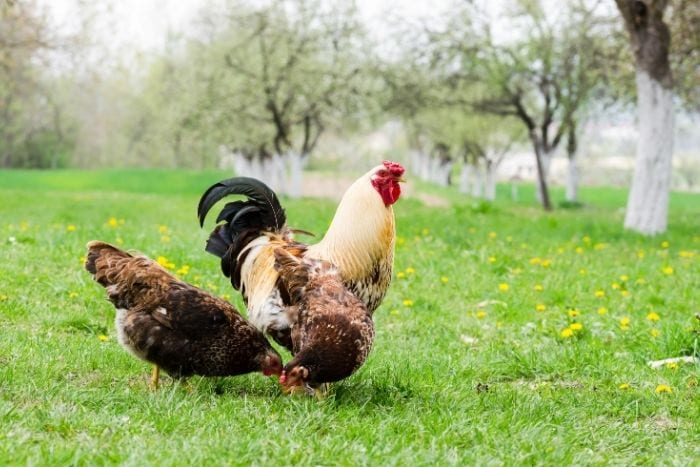 The shepherds of Estella

Normally, at the heights of Mount Puy, on its slopes, shepherds gathered with their sheep. However, in one of their many meetings, they were able to observe how countless stars fell on the summit.

The shepherds, overcome by the curiosity of such an unusual event, decided to go to the top. At the top they found a cave in which there was an image of the Virgin. The shepherds told the local priest so that he could see it. However, when the parish priest arrived and they wanted to take the image of the Virgin out, it was impossible. They couldn’t move it even an inch.
Later, King Sancho Ramirez decided to found a new city in that place, the city that we know today a Estella. 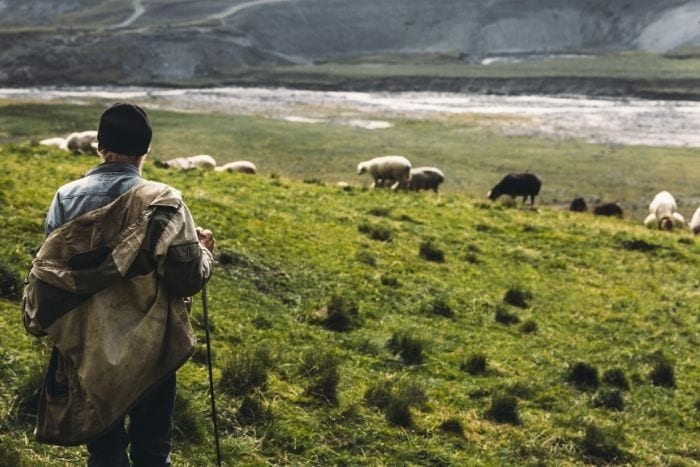 The legend of Fuente Reniega

Our religious readers will like this legend very much, because it shows that with faith everything is possible. The legend has its origins in the Alto del Perdón, near the town of Pamplona. At this location many years ago there was a pilgrim who was desperately looking for water, as he had been unable to drink for a long time.

Suddenly, the Devil, who was in the guise of a walker, offered to guide him to a fountain in exchange for his renouncing his faith. The pilgrim refused. However, when the pilgrim was at his most desperate, the apostle St. James appeared, dressed as a pilgrim, to guide him to the hidden spring. In this way, the pilgrim was able to continue his faith and drink the water that would save him.

The Bird and the Virgin

This event is located in the town of Puente de la Reina, where the Somport and Roncesvalles roads cross. An image of the Virgin was placed on the pilgrims’ bridge. The peculiarity of this legend is that every time there was an important event, a bird would dip its wings in the river and then go to the Virgin to wash her image. It was not a single event, but repeated over time. In addition, with the pickaxe he removed the rest of the dirt that remained.

Did you like these legends? Well, they are just a sample. There are many more! The Camino de Santiago is full of mysteries, discover them. But not behind a screen but in reality, walking among its roads, mountains, beaches and enjoying its landscapes.