Asturias. What to see and what to do 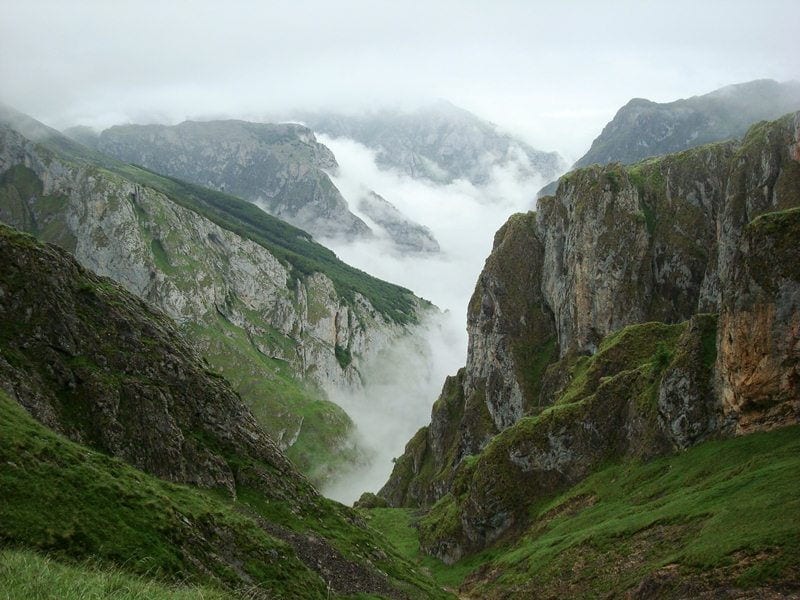 What to see in Asturias?

The Most Important cities in Asturias

We find the most populated city in Asturias, perhaps the most charismatic and has the most beautiful beaches in Spain. A combination of sea, nature and a very wide monumental set. It is a must-see port, which took on its importance thanks to the Catholic Monarchs to promote these lands. Do not forget its old town formed by the hill of Santa Catalina and the fishing district of Cimadevilla, we will see at the top a breathtaking view of the Cantabrian Sea.

We will also find monumental examples such as the Town Hall, from the 19th century, the Palace of Revillagigedo, the palace Valdés, construction from the 16th century that was in times Fábrica de Tabacos, the church of San Pedro and the Roman thermal baths among many other enclaves. A city in which we can not forget that its scenic offer as the English Park and the Park of Isabel the Catholic located delimiting the bed of the River Piles. And of course, the local gastronomy, insurmountable. We find ourselves before perhaps the least appreciated of the three big cities but not for that reason the least beautiful. It is true that its beauty does not stand out, so we recommend that you go inside and get to know it since its old quarter has been declared a Historic-Artistic-Monumental Site. As it has important jewels of civil and religious architecture such as the old church of Sabugo. We will also highlight one of the beautiful beaches of Asturias, Salinas. And we won’t leave without tasting the fish, your star dish. As data in its auction is auctioned about 70% of Asturian fishing, is therefore considered one of the most important fishing ports.

Towns with more charm in Asturias

Obviously, Asturias does not only have these charming villages, there are many more that you may find more beautiful although these are the most known. If you’ve been wanting to know more, why not visit Asturias?

Activities in Full Nature in Asturias

If we are fond of sport, nature and especially hiking, in Asturias we will find a wide range of routes on foot or bicycle that we can do. If we have made the Camino de Santiago, surely we will be curious to know the different itineraries that the North of Spain offers us.

The landscapes if we go through the interior are worthy to see. But those that offer their nature in pure state, will remain engraved in our retina. There are countless routes within the Principality, even from Oviedo we can make the Primitive Way to Santiago. Among the best known routes we can highlight: Cares Route, one of the best routes to do in Asturias, the route of the Foces del río Pino, Route of the Waterfalls of Oneta, Route of the Mills in Caves, the route to Cabo Blanco, the Green Route of the Railway, among many others. If you want to know all the offer of routes and paths that this province gives us click here. 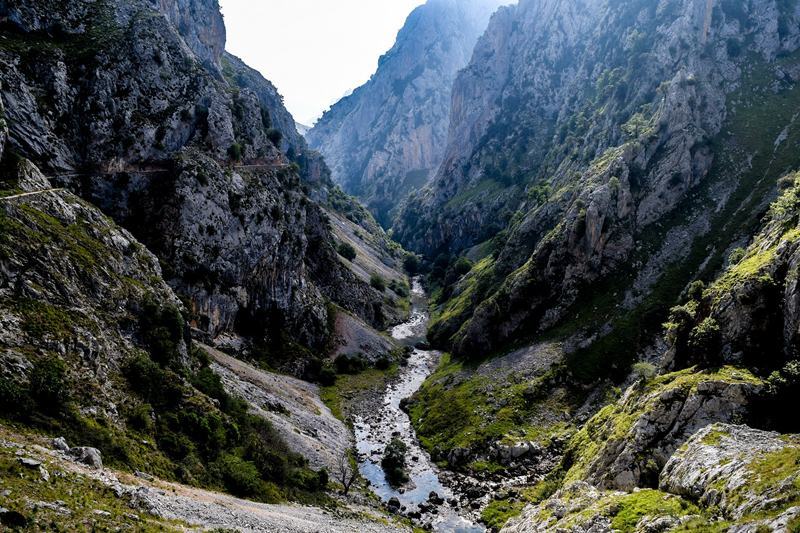