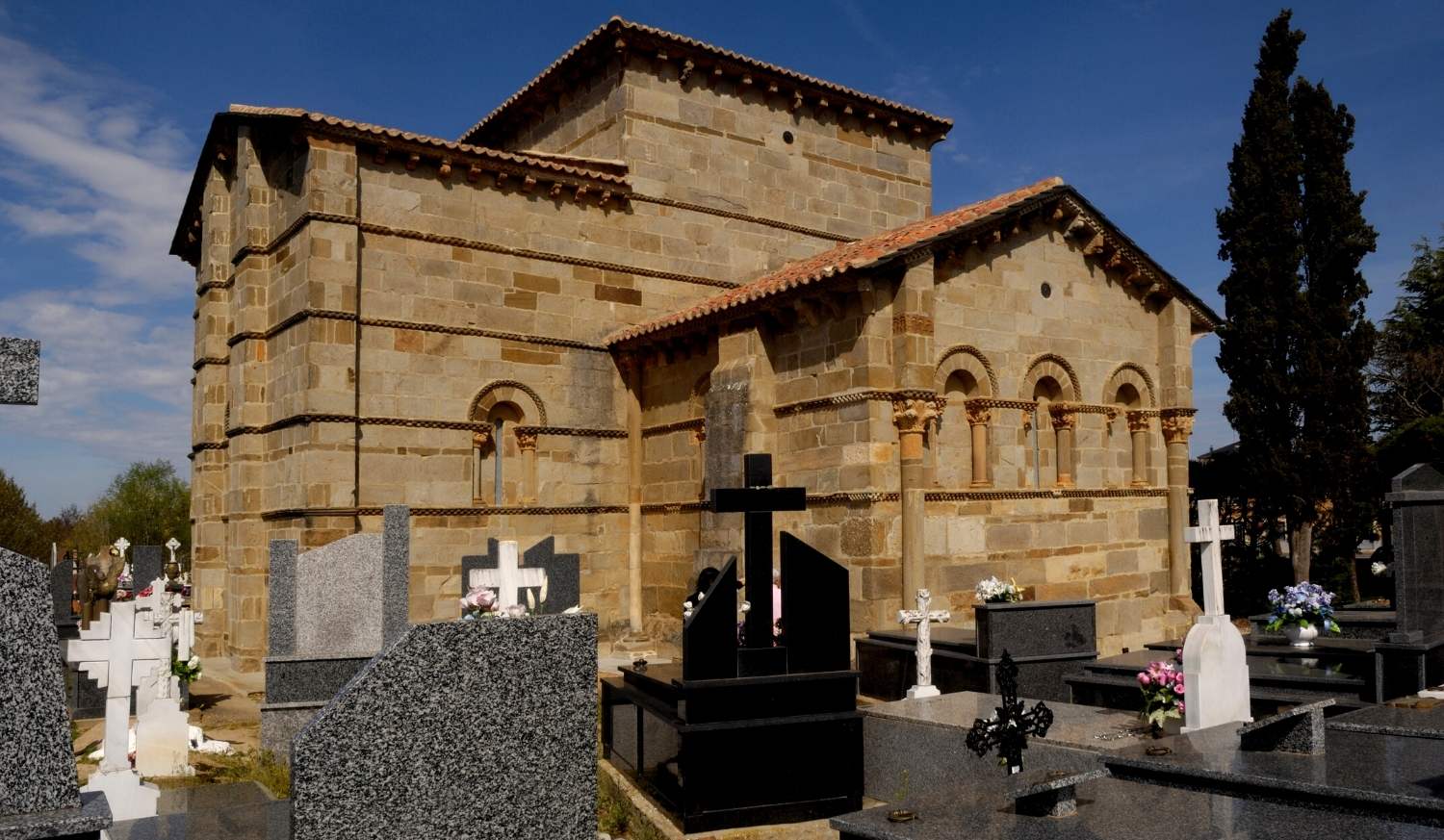 Santa Marta de Tera has barely 200 inhabitants and is located in the municipality of Camarzana de Tera in Zamora. It owes its main attraction to the Camino Sanabrés, as well as to the church that gives its name to the village. It has basic services for pilgrims, as well as a cafeteria and a supermarket.

what to see and do in santa marta de tera

It is the oldest Romanesque church in Zamora and also one of the oldest in the Peninsula. Today a beautiful temple of Latin cross with a rectangular apse is preserved, which connects it with other rare examples of the Hispanic pre-Romanesque tradition. Its southern doorway, which looks between the tombs of the cemetery towards the river, is one of its most sought-after corners. Especially because from one of its sides, the left one as you look at it, hangs the oldest sculptural representation of St. James the Apostle in pilgrim pose. This statue became especially famous when it was one of the faces of the 5 peseta coin dedicated to commemorate the Jubilee Year of Compostela in 1993. 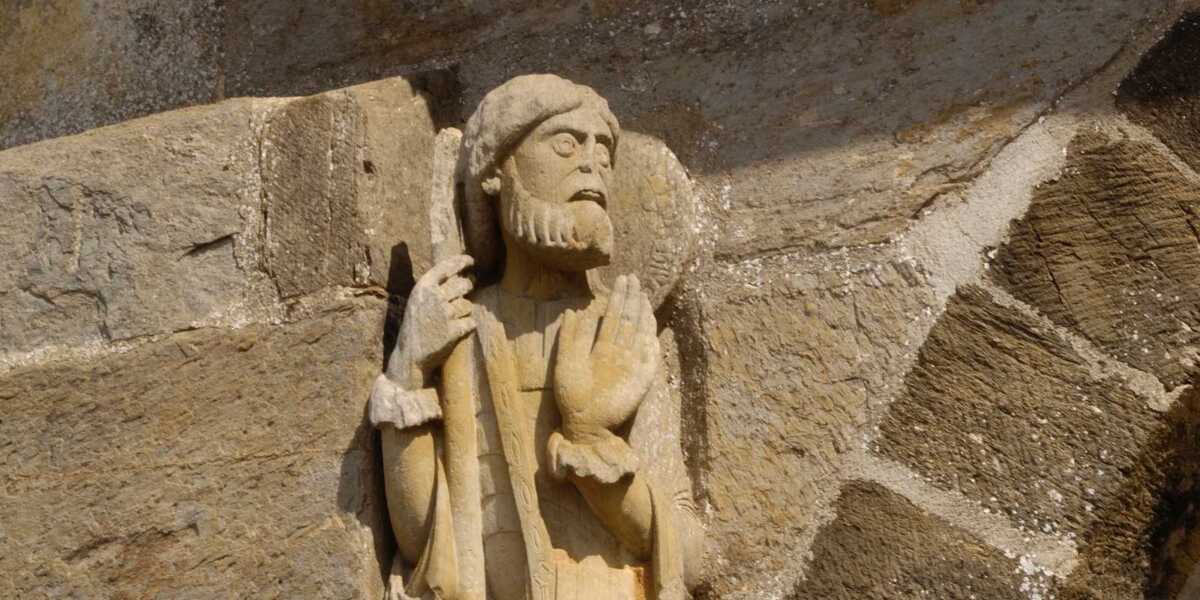 In this church that we have just left behind, a rather curious phenomenon takes place every year at the autumn and spring solstice. At a specific time (10 o’clock in the autumn solstice and 9 o’clock in the spring solstice) the light enters through the oculus of the church falling exactly on the capital of the salvific soul, where the balance between nights and days is symbolized. 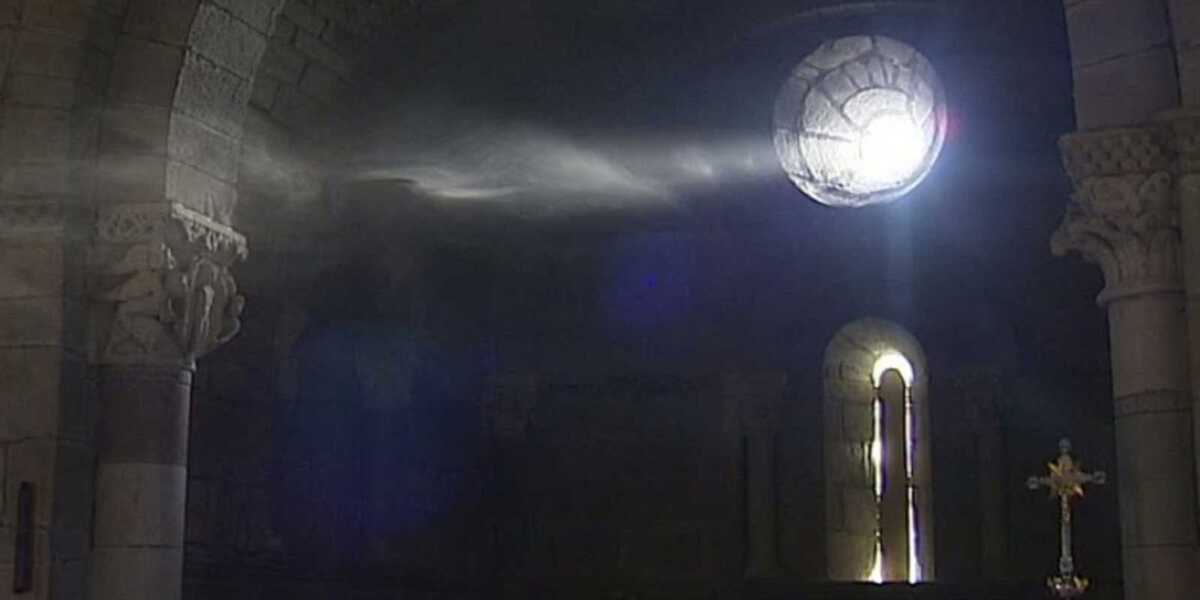 Undoubtedly the best time to visit Santa Marta de Tera (apart from the days of the solstice) are the 13th and 14th of June, when the festival in honour of the town’s patron saint is celebrated. In this festivity, different recreational and religious activities are carried out, as well as a verbena in the square, where the locals from the surrounding area come.