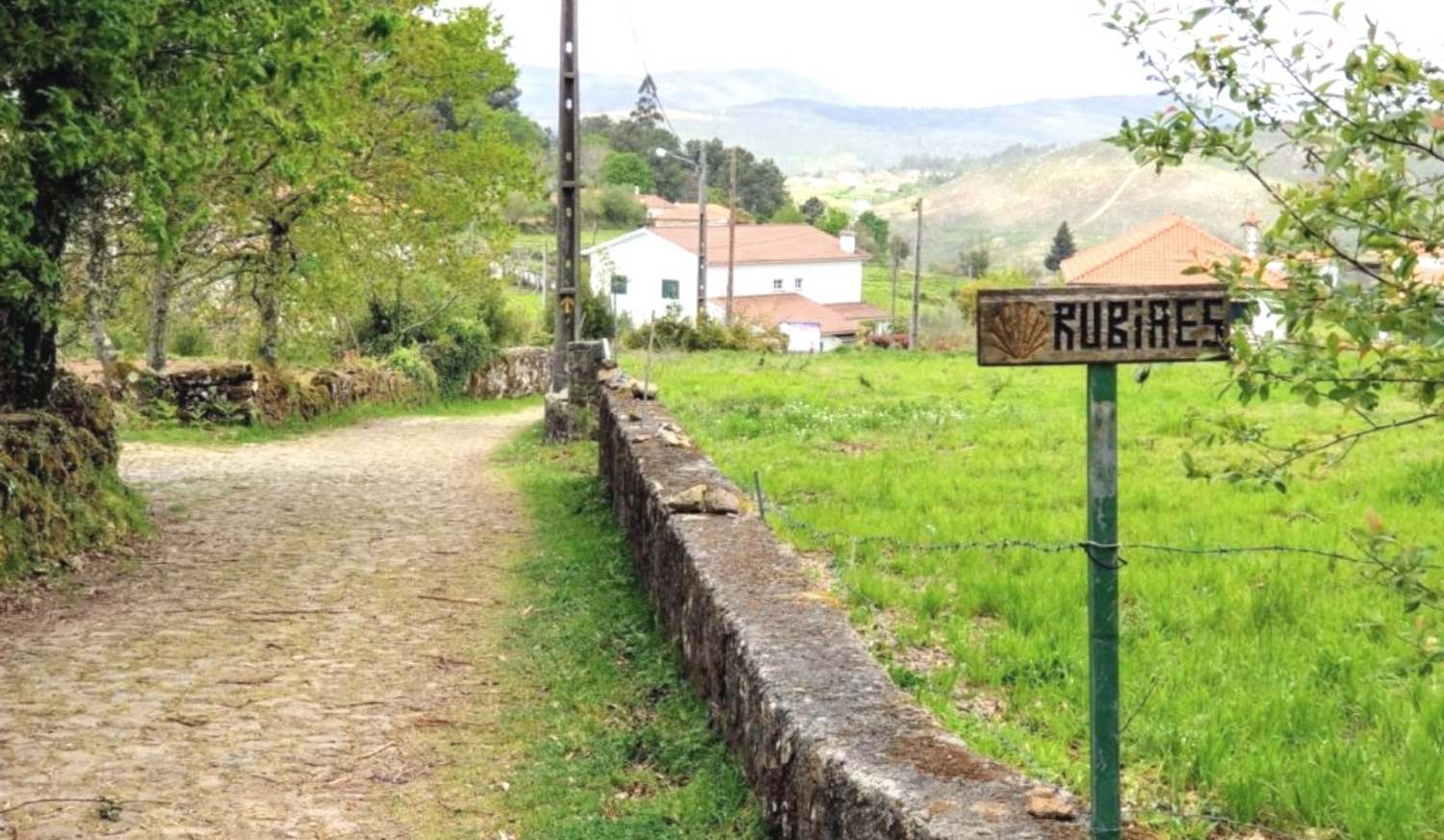 Rubiães is a small parish belonging to the municipality of Paredes de Coura, home to one of the most famous festivals in Galicia. Located very close to the Portuguese border with Galicia, this small territory is home to a cultural heritage of great value and unbeatable natural landscapes of the Portuguese Way.

what to see and do in rubiães

It is a Roman bridge built in the second century, which was part of the old route of the road linking Astorga with Braga. The bridge consists of three arches, the central one being much wider than the two lateral ones. 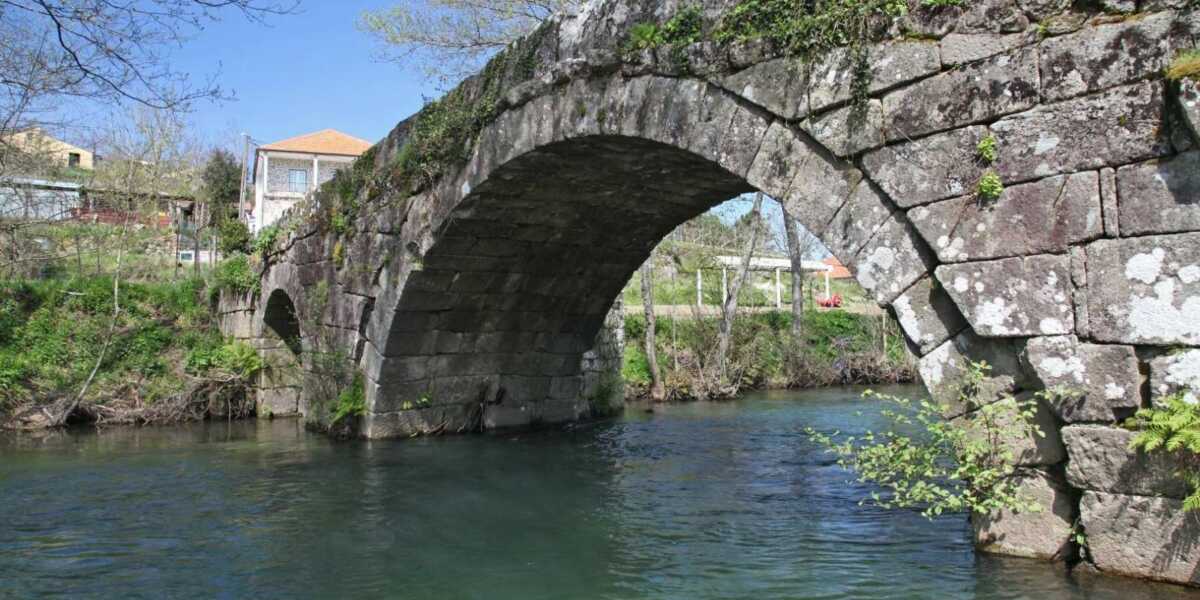 It is a 12th century Romanesque church, listed as a National Monument and located on the Roman road that linked Braga with Tui. This Romanesque building is reminiscent of the “way of doing” of the Galician architects of the period. 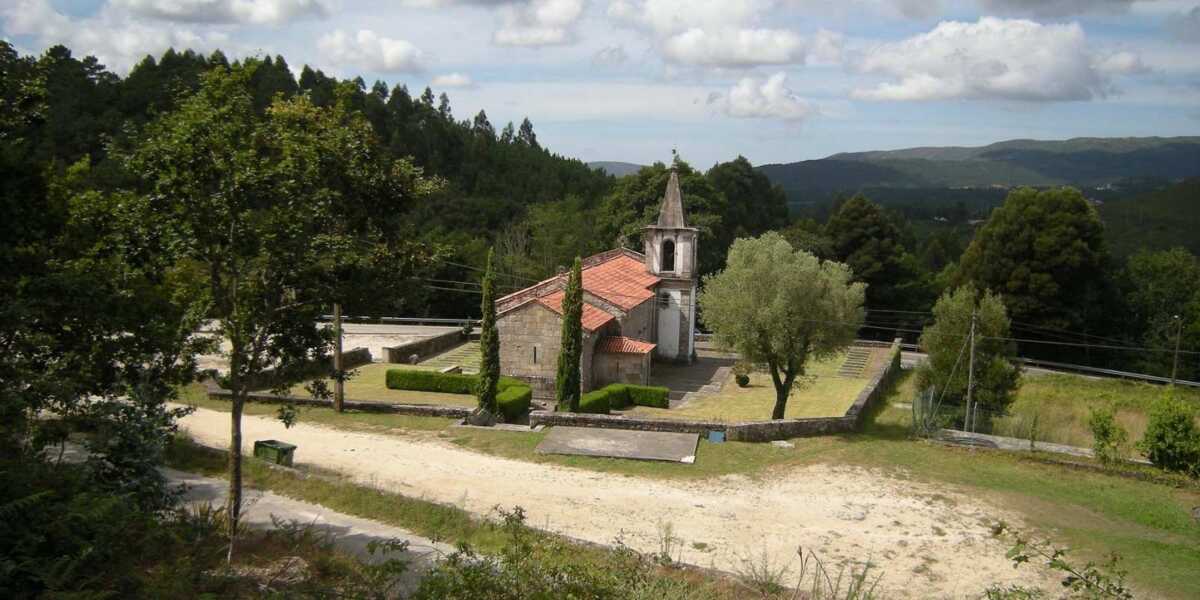 Located in the church enclosure, this Roman milestone dates from the time of Emperor Caracalla (3rd century). It was part of the Roman road, via XIX, which linked Braga with Astorga.