As we are passionate about the Camino de Santiago, we have decided that from now on we will offer you a monthly summary of the statistics that the Pilgrim’s Welcome Office of Santiago de Compostela offers in relation to thearrival of pilgrims and pilgrims, and for proof of ithere you have the month of October.

As you know, this office is the one in charge of issuing the Compostelaas well as collecting the information of all the pilgrims who come to request it, and in its website and on its website it makes this information available to everyone. 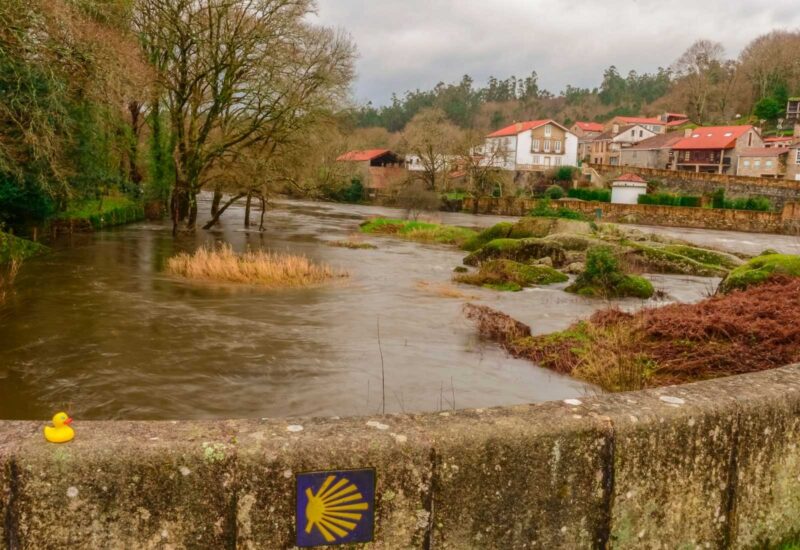 As can be seen from the table, it appears that the Camino de Santiago is in good shape after overcoming the mobility restrictions and other measures resulting from the pandemic, which in previous months had drastically affected the number of pilgrims arriving in Compostela. The number of pilgrims in October 2021 almost quadruples that of 2020This is very good news for the pilgrim community and for all those who live on the Camino de Santiago. It does not surpass that of the last two Holy Years, but it is very close.

On October 31, we found, precisely, the vice-president of the Xunta de Galicia, Alfonso Rueda, making a stage of the North Way. He said that the number of pilgrims this month has exceeded the expectations of the Galician government to reach 140,000 pilgrims. They are already nearly 160,000 compostelas delivered so far this year, and it is expected to reach 170,000 by early November..

“If the Camino works, tourism in general benefits”.

Rueda noted the presence of many pilgrims at the Northern Way in this recently completed Bridge of All Saints, as also happened in the Puente del Pilar in the second week of October. With these prospects, the Xunta comes up and wants to reach 200,000 compostela until the end of the yearHe predicts a spectacular Holy Year 2022 in which the number of compostelas may be broken.

They are 23,785 pilgrim souls who have obtained the compostela according to the statistics for this past October.although there are probably more pilgrims that we have been able to see along the pilgrimage routes to Santiago de Compostela. The Spaniards have been the most numerous pilgrims, followed by Portuguese, Americans and Germans.The number of pilgrims exceeds one thousand. The busiest route was the French Way followed by the Portuguese Way and the Primitive Way. As usual, the pilgrimage on foot, the classic pilgrimage, is preferred by the vast majority of pilgrims. 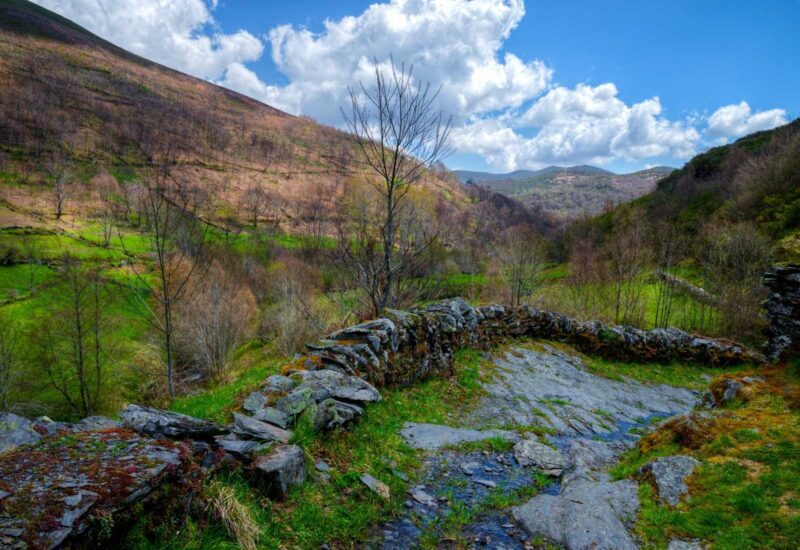 This month we have talked about some personal stories personal stories, pilgrimages that have caught our attention. Thus, we have had cases of record pilgrims such as Arturo Piñeiro, Cristian Salamin and Gaetano Cupa. We have also learned about the experiences of pilgrims travelling with very good friends like Vincent, Henri or Pierre, who travel with donkeys and other animals. We have also confirmed once again that the Camino de Santiago can be a real therapy for many pilgrims. We have even rejoiced with the revival of a historic route, the Via Aquitaine.

This Holy Year 2021 is signifying the recovery of the Pilgrim’s Camino de Santiago as the special year that it is and because, after months of confinement and with the majority of the population and pilgrims vaccinated, confidence in travelling is growing, confidence in travelling is growing. In addition, this fact shows that outdoor tourism, where we can include the pilgrimage to Santiago de Compostelais a type of tourism with a lower risk than others in terms of the possibility of contagion.. 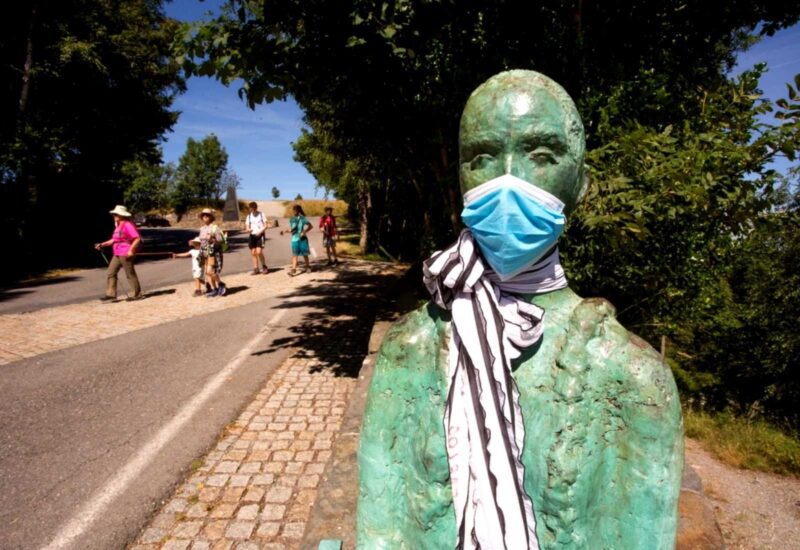 We are very pleased with the statistics for this month of October. Octoberand we are confident that the numbers of pilgrims will continue to grow in the coming months, as well as in the next Holy Year 2022. If you have not yet been in these statistics, we would like to count on you. As always, we can help you to experience the full range of the magic of the Camino de Santiago.