The ancient Via Aquitaine is reborn 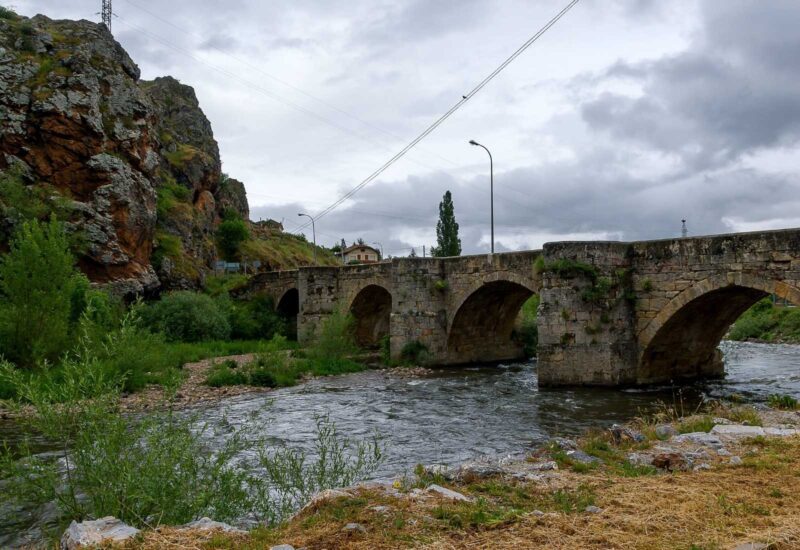 The construction of roads and causeways during the Roman civilization in Europe was one of the most important advances in ancient most important advances in ancient history.and have been travelled for many centuries. In fact, to this day we still we conserve them and even use them. Many are the stretches of the Jacobean roads that still pass over themsuch as the Via XIX as it passes through the Portuguese Way or the case of this recovered Via Aquitaine, a “forgotten” section of the Camino de Santiago that is being reborn..

The Roads to Santiago in History 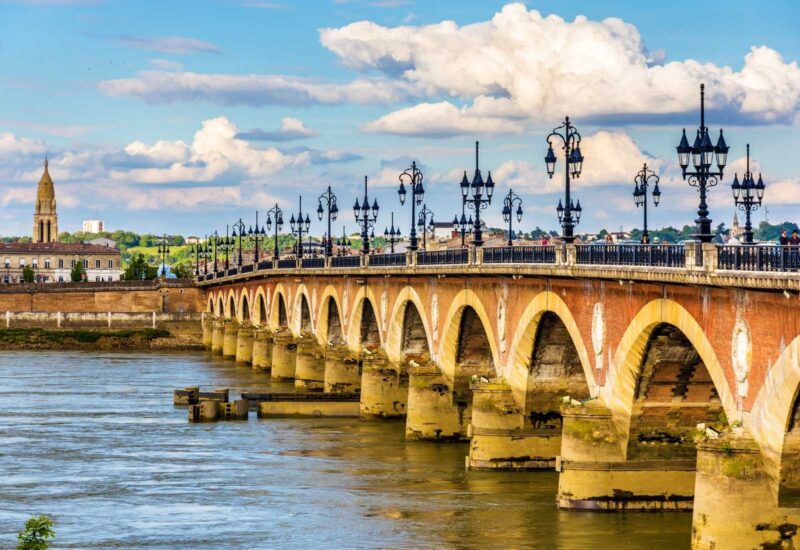 On its way through the Iberian Peninsula, on its way to Santiago de Compostela, the Via Aquitaine was the preferred route through the north of the Iberian Peninsula until at least the 11th century.The best connection with France and Europe, although the route was not the same as the later and current one. French Way of Santiago. Like today, this route started in Roncesvalles and passed through Navarre, but then went through the Basque Country to enter Castile and Leon, passing through the provinces of Burgos, Palencia and Leon, where it joined the current French Route in Astorga.

The journey to Santiago, in its beginnings, was a living route that was modifying its layout according to the advances in the Reconquest from Asturias to the south of the Castilian plateau.

There came a time when this route along the Via Aquitania was no longer used.in favour of the route that we know today of the French Camino de SantiagoThe Castilian plateau was repopulated with the territorial advance of the Reconquest, with the construction of churches, monasteries, hospitals, etc., and subsequently towns and new infrastructures were founded, such as passes and bridges, that offered a more comfortable way for pilgrims.

It exists in the collective memory and pilgrim historical documentation.and therefore should not be left in oblivion. From In 2018, work began on the recovery of this road.when it was taking shape and strength. After the COVID-19 pandemic, there was a logical hiatus, although this Holy Year 2021 the Via Aquitaine wants to be reborn little by little. 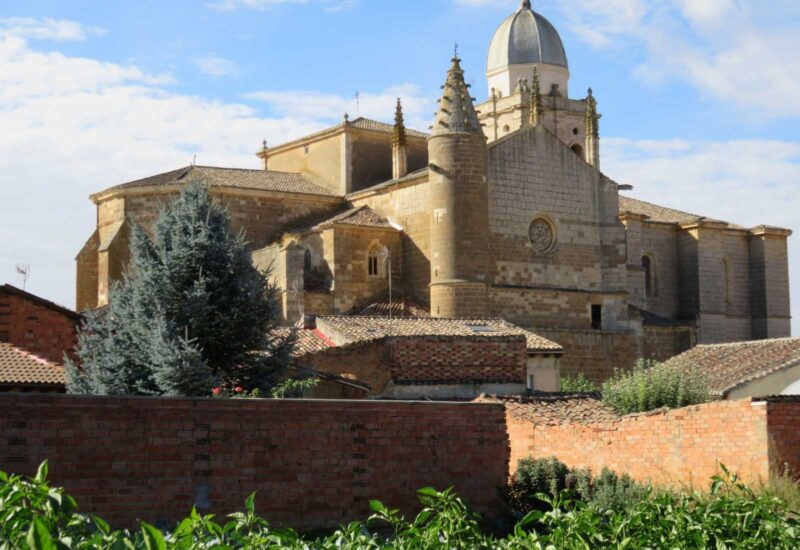 On this stretch, formerly known as “Carrera Francesa” (French Race)The signposting is almost ready and the services for pilgrims are guaranteed. Hostels like the one in Melgar offer rest and comfort to pilgrims, and there are already plans to build more.

“It must be taken into account that, as a whole, this area has the highest concentration of heritage in the province of Burgos”.

A path with past, present and future

This route, which has already been presented at the XII International Congress of Jacobean Associations, will soon be “reopened”. XII International Congress of Jacobean Associations recently held in Madrid from 21 to 24 October 2021. Its promoters have the backpacks already prepared and full of illusion, and expect the arrival of many pilgrims who want to enjoy this recovered Via Aquitaine. We’re looking forward to touring it, and we’ve already done so with this promotional video… and you, are you coming with us to the Camino de Santiago?