More news for the Holy Year 21-22, non-stop. The Xunta de Galicia has honored the city of Oviedo as the capital of the Camino de Santiago to present the Xacobeo 2022, in a gesture of recognition of its historical importance and as the beginning of the Camino de Santiago Primitivo, one of the oldest Jacobean routes, and in support of the recovery of tourism and its promotion in the Principality of Asturias.

This is the close relationship traditionally attributed to Galicians and Asturians. Perhaps for this reason, last November the first vice-president of the Xunta de Galicia, Alfonso Rueda, presented in the Trascorrales square of the Asturian capital the Xacobeo of the coming year 2022. “The Camino de Santiago was born here and the Primitive has already become the third most important route. This is the capital of the Camino and it is something worth promoting”.Rueda, who was accompanied in the presentation by the mayor of the city, Alfredo Canteli, the vice-counsellor of Tourism of the Principality, Graciela Blanco, and Cesáreo González, president of the cluster of companies Tourism of Galicia, among other personalities and authorities.

“The bridges we have built (between Oviedo and Galicia) will never be broken again and collaboration is the only possible way”, recalls Canteli.

For the city of Oviedo, the Theextension of the Holy Year should not be wasted, “ It must serve as an impulse in the promotion of this intangible heritage of humanity and in which Oviedo has returned to occupy its rightful place in history after thirty years”, as the councillor affirms. The capital of Santiago de Compostela has monuments that have been declared World Heritage Sites, as well as the
The Primitive Way of St. James
since 2015. 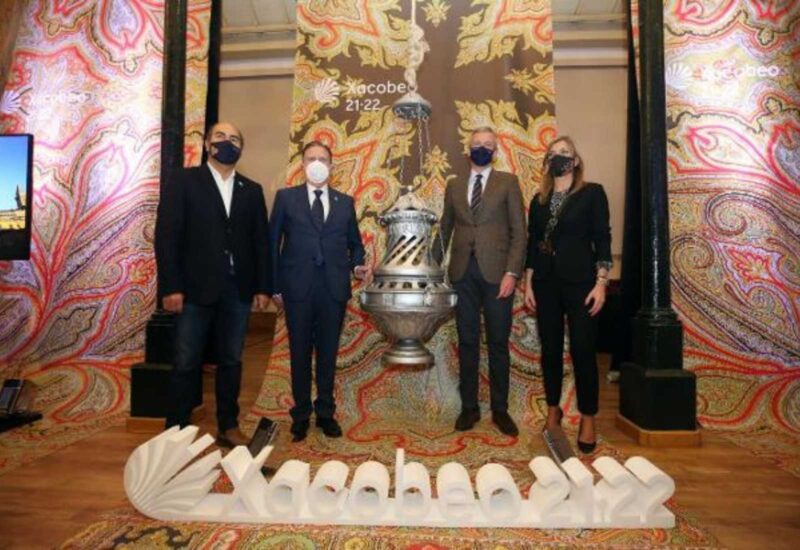 Oviedo begins the year Xacobeo 2022 celebrating with an exhibition

Well, the people of Oviedo have got down to work and are already celebrating Xacobeo 2022. Since September, and, like the Holy Year 21-22, extended until January 16, you can visit the exhibition “Camino Primitivo. Oviedo”. Organized by the newspaper La Nueva España, in the Sala del Periódico, at number 5 Calvo Sotelo street in the capital, you can visit an exhibition about the historical, patrimonial and cultural heritage of Asturias as the origin of the Jacobean route. 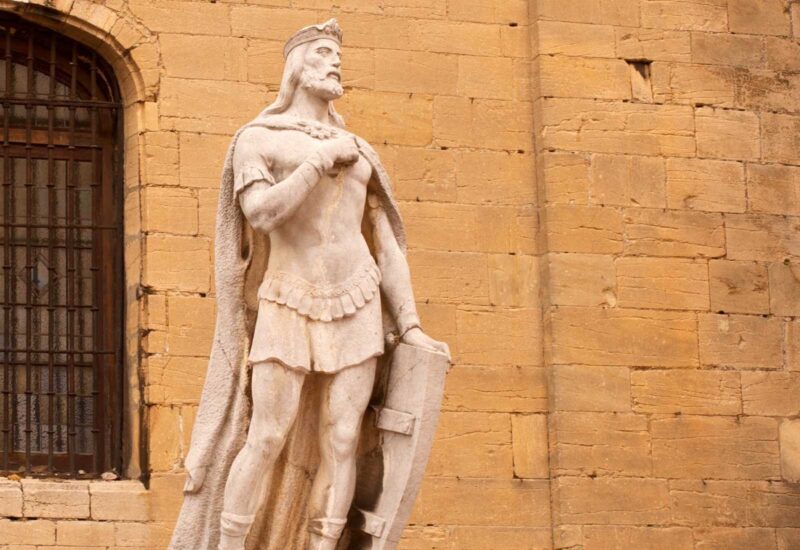 Designed by Jesús Díaz Jubete, and sponsored by Oviedo City Council, the Regional Ministry of Culture, Language Policy and Tourism of the Principality of Asturias, Banco Santander and the EDP Foundation, the exhibition is curated by María Álvarez, Professor of Medieval History at the University of Oviedo. It consists of six exhibition areas, to learn how the Chaste King came to the throne, the threats that loomed over his kingdom, the consequences of the discovery of the remains of Santiago, the impact of the pilgrimages on the towns crossed by the new Santiago de Compostela, and the impact of the pilgrimages on the towns crossed by this new kingdom. Camino de Santiago Primitivo, and the subsequent evolution of the Asturian capital until it became, in itself, a important centre of pilgrimage, because in its
cathedral
begins the road to Compostela and ends also the Camino del Salvador from Leon.

If you want to visit it, you can do so from Tuesday to Friday, from 5 p.m. to 9 p.m., and on Saturdays, Sundays and public holidays, from 11 a.m. to 2 p.m. in the mornings and from 4 p.m. to 9 p.m. in the afternoons. At Christmas, there are some days with special opening hours:

Admission for adults is 5 euros. Children under 12 years of age who come with an adult are free, although if the adult comes with more than one child, the price per child will be 3 euros from the second one onwards.

An unknown role in the Camino de Santiago

Indeed, many people are unaware of the place that Oviedo has in the
history of the xacobean itinerary
. “For many it’s a real discovery,” says José Fernández Uría, a retired man with an interest in science and technology and a founding partner of the Astur-Leonese Association of the Way of St. James, who is leading the campaign in Spain. “Oviedo, origen del camino”, an initiative of the City Council itself and where you can find out more in its web. The speaker, who since the late eighties has ten roads behind him and travels around Spain giving conferences, vindicates the role of Oviedo as the origin of the Way of Saint James, and explains the fundamental role of the Asturian King Alfonso II the Chaste as the first pilgrim in history, remembered this Xacobean year. 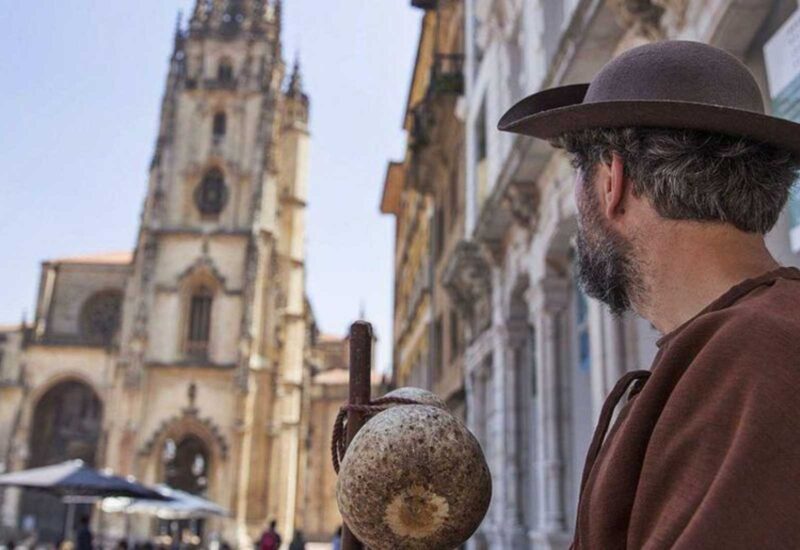 In the last few days we have heard him in the Canary Islands, where he also spoke about
the existing jacobean routes in the islands
. “There are important projects to connect the islands of Hierro, La Palma and La Gomera with Tunte and Gáldar, the two points of Gran Canaria where the Jubilee is won by a papal bull of John XXIII,” he explained, determined to continue carrying out the project. the history of Oviedo and the Camino de Santiago wherever it is needed.

Mixing bable and Galician we encourage you to enjoy the Xacobeo 2022 in the Asturian capital, which as you have seen is very important for the whole pilgrim community. It is a good excuse to set out on the mythical Primitive Way of St. James from Oviedo, in a Holy Year 2022 in which the Asturian capital will surely be a reference point for all pilgrims.