How has Galicia experienced the impact of the pilgrims this year?

The research group GAME-IDEGA established in 2002, is a multidisciplinary a multidisciplinary group of experts, among which there are economists, sociologists, historians, mathematicians, engineers, among others.among others, which belongs to IDEGA and this, in turn, to the University of Santiago de Compostela. The objective of this group is to research, develop and implement models to better understand the current economic environment.. 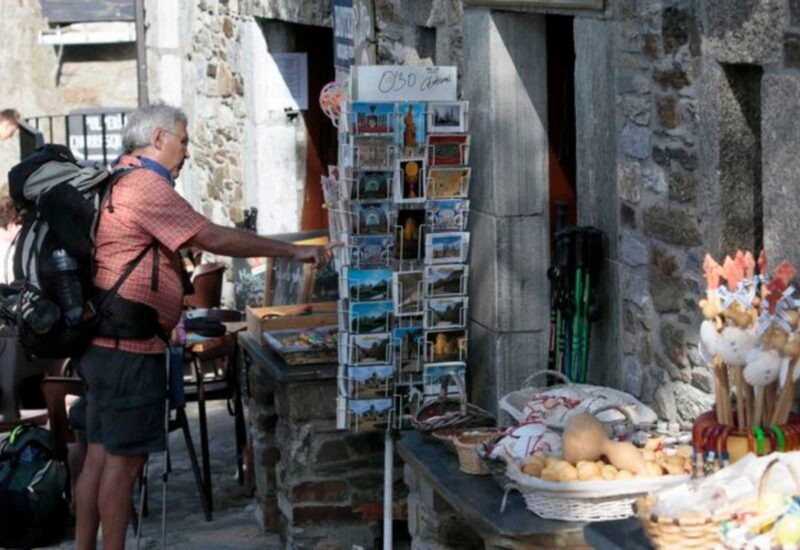 This group has carried out in the last few months a study on the economic and social impact of the Pilgrim’s Way to Santiago in Galiciaand their results, very positive and encouraging considering the direct consequences of the COVID-19 pandemic, were presented in a panel discussion at the Fairway event.

“The Way can be the best policy of territorial balance that Galicia has”.

This is what he says Melchior Fernandezthe coordinator of the group in this study. According to his research, there is a direct relationship between the passage of pilgrims through rural areas and the demographic sustainability of these places.. Although it is well known that the rural areas are experiencing a population abandonment in recent years, in the areas through which Jacobean itineraries pass this reality is not the case: in a fieldwork in Melide and in Pedrafitain the heart of the French Way of Santiago and just asking their neighbours, they affirmed that the Camino de Santiago the Camino de Santiago helped in a great way to maintain the population in these villages..

“You only have to come in winter to see that it’s empty. In summer, you see the bars, restaurants and streets full of pilgrims. The Camino is fundamental for the town”.

This is Maricarmenthe person in charge of a hostel in O Cádavo (Baleira), a municipality of the Primitive Way of Santiago at risk of depopulation. “I have just attended to a man calling from Germany to book a place for June 2022. This was unthinkable ten years ago“he adds.

Applying a scientific model that studies how it would be the demographic evolution of the municipalities of the French Way if it did not pass through their territories, Melchor says that between 2010 and 2021 “would have lost between 10% and 30% more population than what they have lost“.

The positive impact that the Camino de Santiago has on the entire social and economic spectrum of the territories through which it passes is manifested in economic data such as the tourist expenditure. Compared to that of a typical national tourist, i.e. not a pilgrim, each rosemary to Santiago de Compostela “has the same economic impact as 2.3 national tourists.“, according to Melchor. In addition, the jacobean pilgrim contributes 3.6% of the tourist expenditure in Galicia, y every euro spent translates into job creation, around 18% more than in Galicia..

This tourist expenditure is focused on accommodation and food, very important elements in the budget that each pilgrim has in the organization of their way. However, 61% of spending is on food and drinkThe figure is only 26% in the case of a non-pilgrim tourist. In addition, and as very positive element in the social and economic sustainability of the Camino de Santiago, pilgrims prefer to eat local products, from “kilometre 0”, which has a very positive effect on the economy of rural areas.. 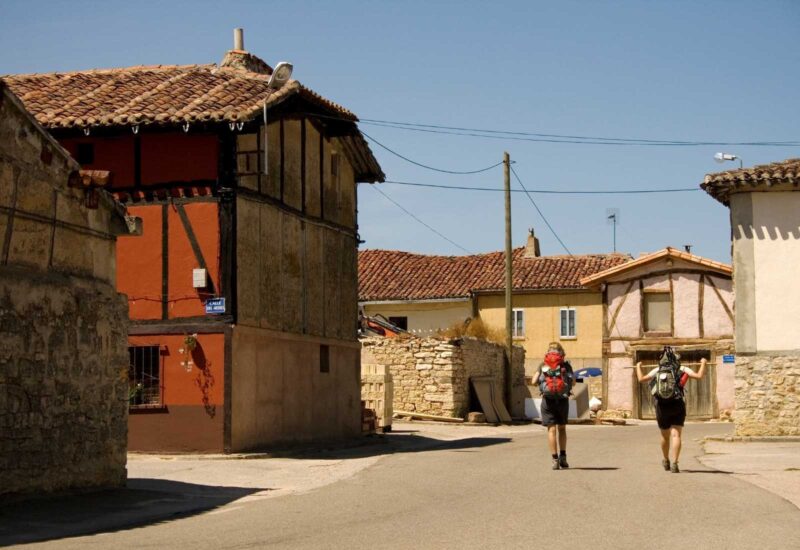 We can also talk about environmental sustainabilityThe local population has no complaints, in general, regarding the generation of waste and the conservation of the environment. Moreover, they consider that the jacobean routes in Galicia help in the preservation of the landscape and do not generate problems in terms of waste management or environmental pollution..

All this proves that the Camino de Santiago is a tourist and economic engine of great caliber.. Nava Castrothe director of Tourism of Galicia In this regard, he stated that “in the light of the first conclusions we will be even more aware of the relevance of the Camino de Santiago for all Galicians who live nearby”. 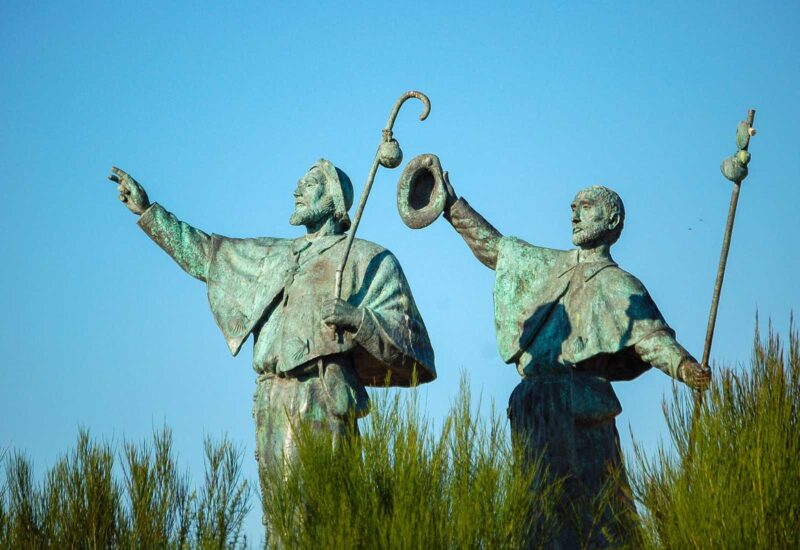 The role of the pilgrim in terms of the economic and tourist trend in Galicia not only ends when they arrive in Santiago de Compostela and finish their journey, but also, according to another conclusion of the study, eight out of ten pilgrims will return to Galicia as normal tourists, perhaps to get to know it in a different way.This represents a potential expenditure and a very positive future impact for the Galician economy.

We are in luck!

Yes, this is the reality, and it is very positive. With an increase of pilgrims in the last decade, and breaking records year after year, as in the case of last year 2019, with more than 340.000 walkersThe last maximum number of pilgrims, the expectations are very good. This year the Xunta de Galicia estimates that the arrival of pilgrims will be around 170,000 souls, or even more.and for the next Holy Year 2022, perhaps even more, records will be broken.

We will continue in this maelstrom of pilgrims, the “great avalanche” to which Elías Valiña referred decades ago and which continues to grow. This growth is good for the economy of those who make their living from the Camino de Santiago in rural environments that offer much more than products and services: landscapes, trails, heritage and, above all, the people who inhabit the Camino de Santiago.are the great value that explains this encouraging trend.

We believe in the Camino de Santiago, and we also believe in the we want to be your hosts in Galicia, and offering all the best that the Jacobean routes have to offer.We want to continue to contribute and collaborate in the economic development of Galicia and its lovely rural environments, that Deep Galicia that must remain alive in order to maintain the whole essence of the Camino de Santiago.