If there is something important in the Camino de Santiago, are undoubtedly those moments of friendship shared after finishing each stage. The encounter with other pilgrims is what makes this experience unforgettable. And what better way to relax and share anecdotes and smiles than over a beer? Estrella Galicia knows this and that’s why it has created a special edition beer of the Camino de Santiago. For you to enjoy this trip from beginning to end.

How is it different from other beers? Why the Camino? Estrella Galicia goes beyond pure marketing, and that’s why it has wanted to make a beer that really brings together all the Ways in the same bottle. To do this, he has used ingredients collected from some of the most popular routes that together serve to refresh the palates of the long-suffering pilgrims. 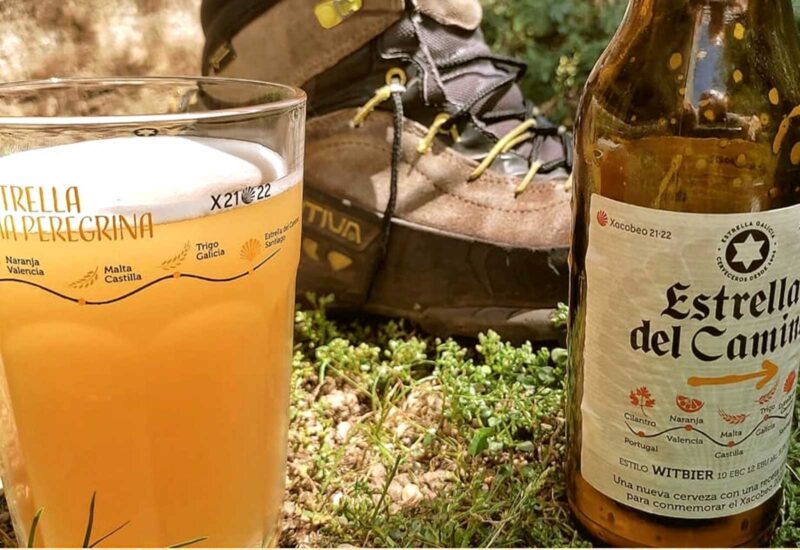 Thus they have conceived a refreshing Witbier as tradition dictates, with hints of citrus and an evident presence of wheat. Pale and cloudy in appearance, its refreshing smell and taste make this beer an ideal companion for the summer, a necessary and more than deserved treat at the end of each stage.

This delicious potion takes us to the Camino de Levante through the citrus scents and refreshing tones provided by the famous Valencia oranges. Undoubtedly the star product of those fields so productive that in other areas it has beenempos were ridden by the Cid Campeador. Pure vitamin for the walker who will undoubtedly make this concoction his particular manna. 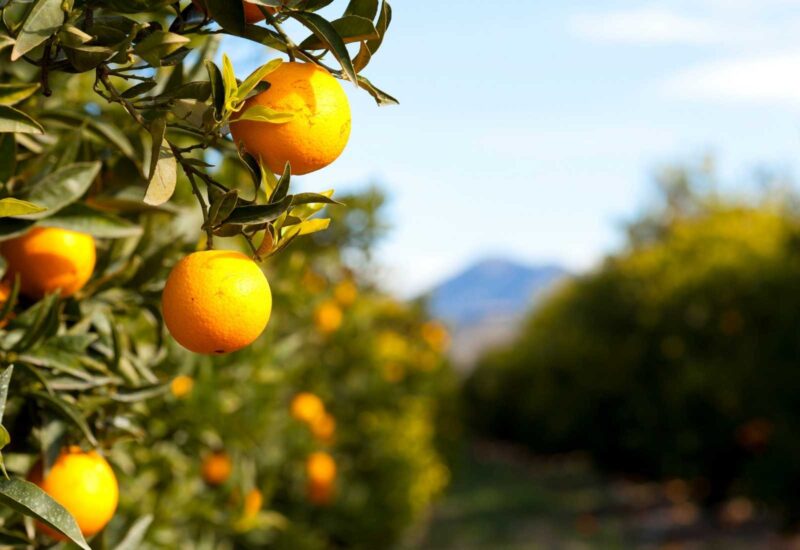 Goethe said that “Europe was made by pilgrimage to Compostela”. But beyond its obvious European soul, the French Way the route preferred by the majority of pilgrims, is the is and has been throughout history the backbone of the north of the Peninsula. A great communication route that has united kingdoms for centuries, seeing pilgrims, shepherds, traders and reapers pass by. From east to west, the Camino crosses the wide fields of Castilla, where the barley that represents this legendary route is grown in Estrella Galicia’s new beer. 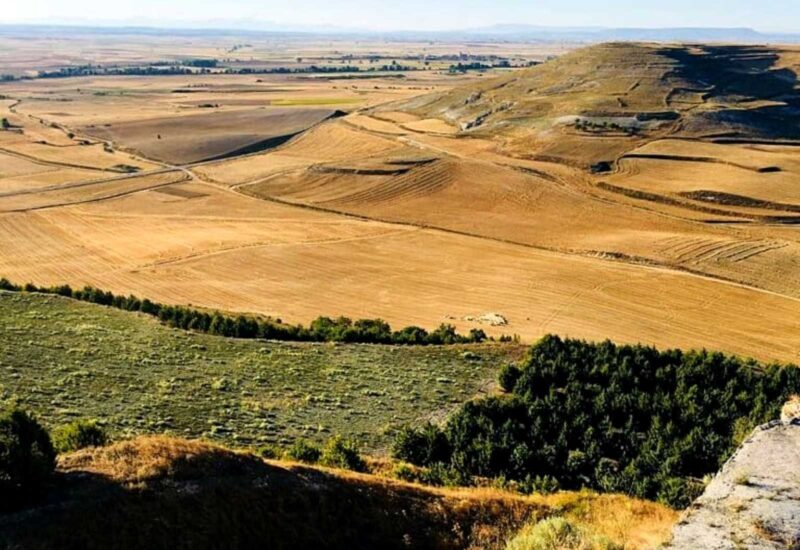 Portuguese gastronomy is known for its codfish, “natas”, “francesinhas” or wines such as Port or “vinho verde”. But if there is something that characterizes the Portuguese gastronomy, of which the good pilgrim must give account, it is the omnipresence of coriander in almost all its recipes and elaborations. And that is the chosen ingredient by the A Coruña brewery, the “home herb” of the neighbouring country, to leave the Portuguese imprint that represents the the Portuguese Way in this international beer. 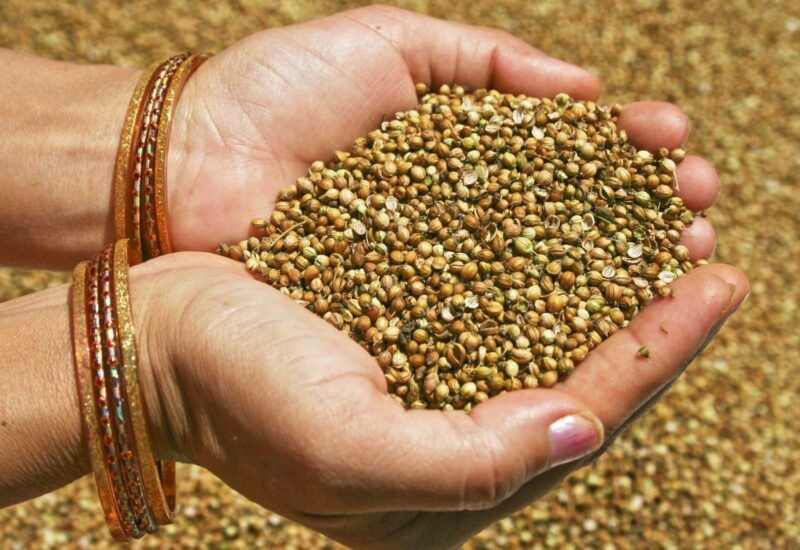 This route was once linked to an eminently Atlantic trade, was forgotten after the numerous frictions that throughout history there have been between the two kingdoms. But if something good has brought the resurrection of the Camino in recent decades, it is precisely the revival of old routes that led to Compostela. Still in the process of recovery in Ireland and Great Britain, the English Way is today, contrary to what it may seem, an eminently Galician Way. And that is its role in this beer, bringing that smell of bread, of home, through the wheat grown directly here. Let yourself be intoxicated by the smell of a wood-fired oven and the warmth of freshly baked bread. 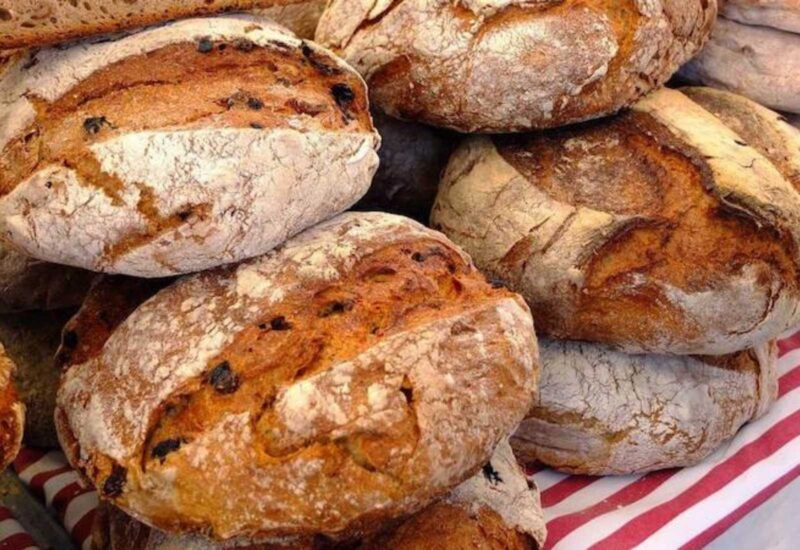 What can I take it with?

El Camino, la Estrella and tapas are a galactic trio if ever there was one. And if we add the excellence of the Galician product there is nothing more to add.

This is a good aperitif beer. A good combination with soft or semi-soft cheeses, preferably from cows, such as Arzúa-Ulloa or Tetilla Denomination of Origin Cheeses is a magnificent way to whet your appetite. 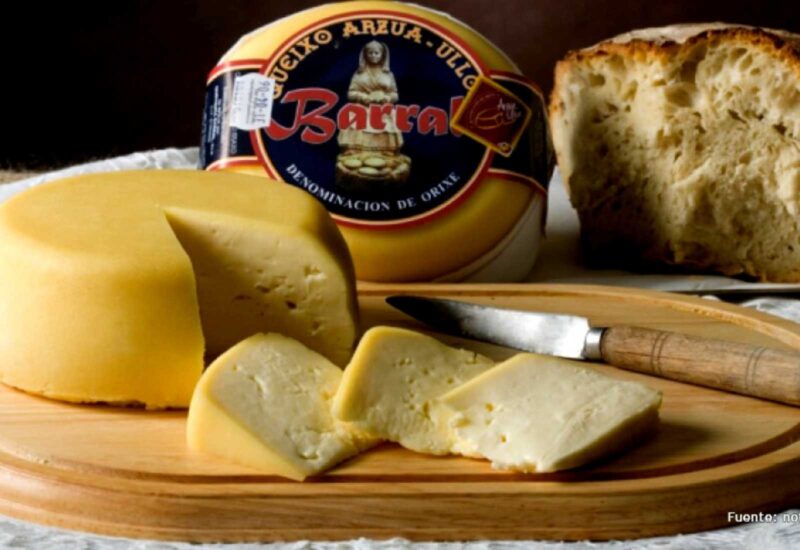 Once in battle, and how could it be otherwise, an Atlantic beer must be accompanied by good seafood. That is why it is excellent for small cooking, marinated or natural. Some nice steamed mussels or a fresh seafood salpicon and you will have an explosive combination to start your banquet.

And for the second, this beer will make you enjoy all its flavour in combination with poultry or slow-cooked meats. Of course, a good Vilalba capon accompanied by this marvel will be a treat for the palate.

And here are our recommendations for enjoying this magnificent special edition of Estrella Galicia, the Estrella del Camino, because if we have the best beer in the world, it is said and shared, period.