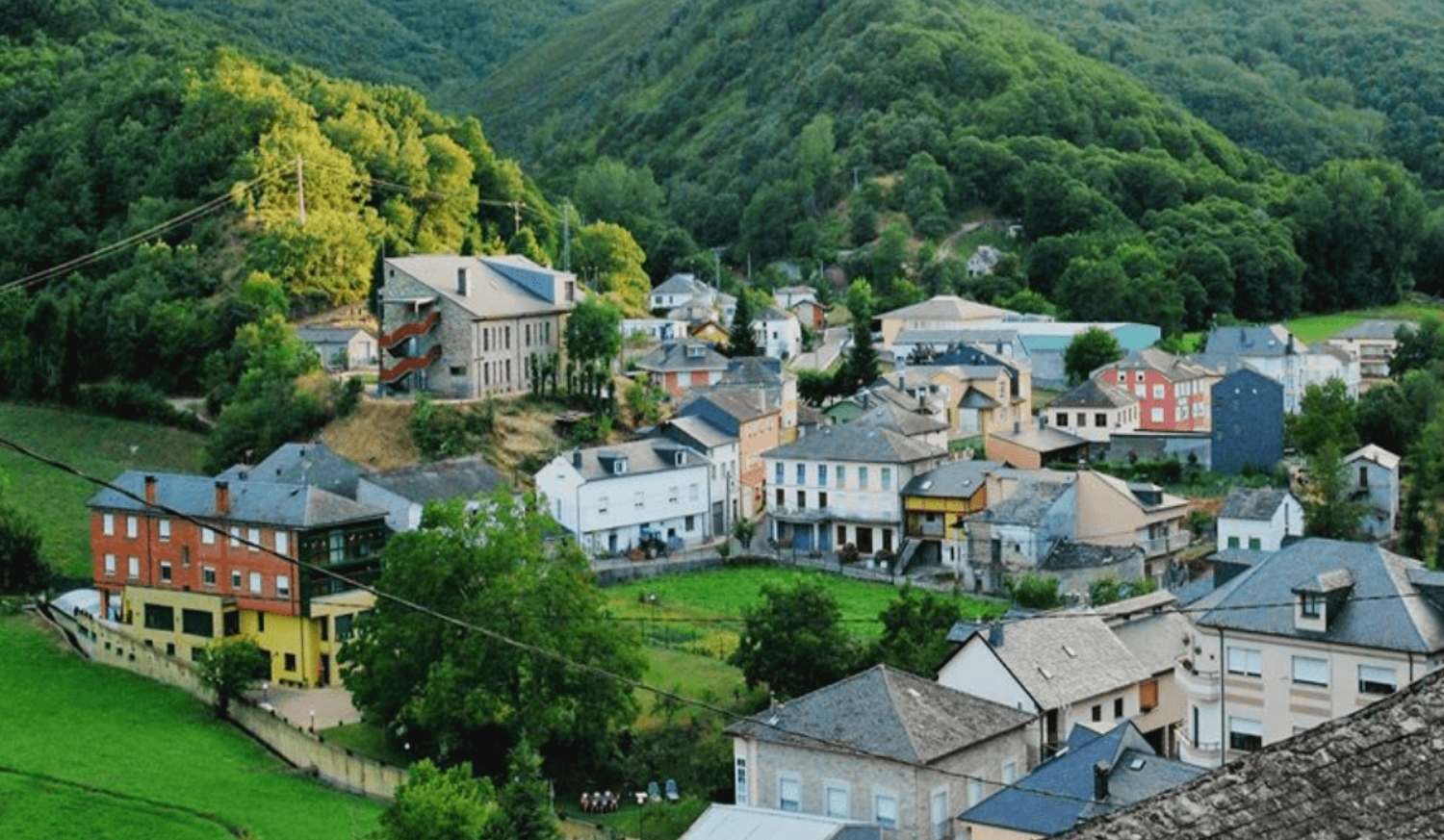 Vega de Valcarce is a municipality in the province of León, belonging to the region of El Bierzo. It is framed in the beautiful Valcarce Valley, which follows the course of the French Way for 14 kilometres before reaching Galicia. It is the largest municipality in the valley and comprises 23 localities. If you are on the Camino de Santiago you will pass through some of them: Portela de Valcarce, Ambasmestas, Las Herrerías, La Faba and Laguna de Castilla.

The origin of this town dates back to the 11th century and, according to popular legend, it was born from a Galician family who, before building their first house, lived for a few months inside a chestnut tree.

The history of the village is closely related to the Camino de Santiago and the medieval entrance to the Kingdom of Galicia. The whole Valcarce valley formed a lordship in the Middle Ages and, during much of it, powerful archbishops of Compostela placed in the area numerous feudal lords who divided the lordship in the region.

The feudal lords imposed on anyone who wanted to pass to Galicia a payment known as “portazgo”, something like a toll as we know today. In 1702 King Alfonso VI intervened to suppress this privilege, but it would not disappear until many years later.

what to see and do in vega de valcarce

As soon as you reach the town, you will be struck by the ruins of an old castle located at the highest point of the village, the Castle of Sarracín in Vega de Valcarce. A fortress that in its entrails to knights of the Templar order and that underwent many reforms throughout the more than 500 years in which it was active. Legend has it that this fortress was never taken by arms.

To access it you must climb a short but steep path that runs through a lush forest, a small but pleasant hiking route that will take you no more than 20 minutes.

Once inside the ruins you will be able to appreciate the increasingly crumbling walls dominated by vegetation. You will enjoy the beautiful views over the valley while you Valcarce Valley while you wonder how many stories would be lived under those walls. 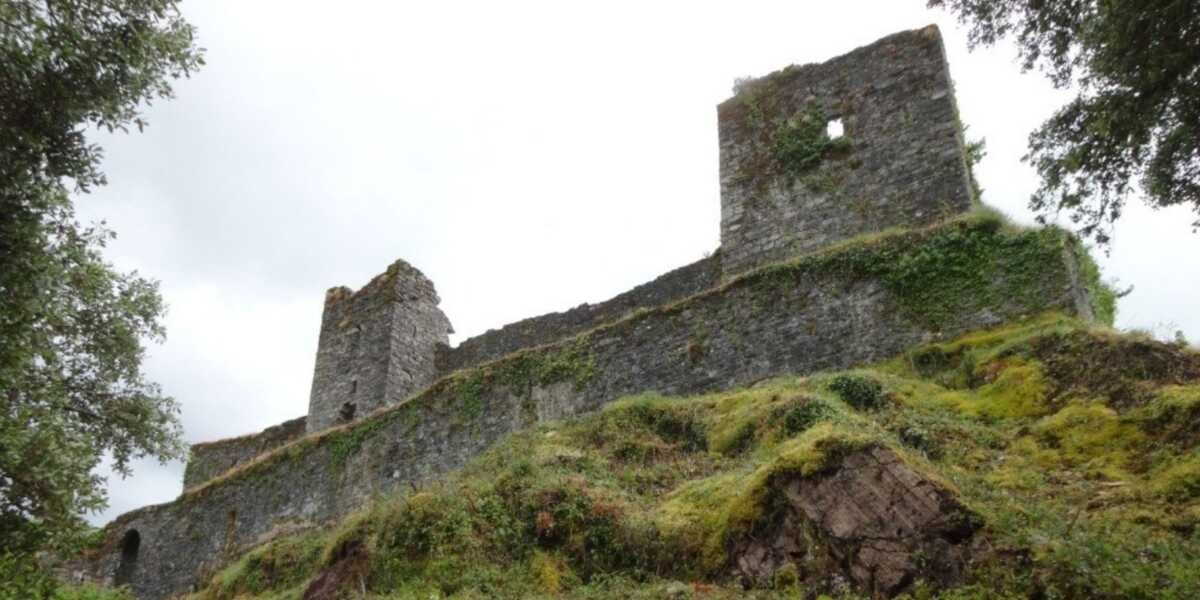 This parish church is located in the town of Vega de Valcarce. Its dedication suggests the existence of a hospital that no longer exists. The church has been renovated and restored on numerous occasions. It consists of a single nave and a bell tower with two sections and a square floor plan. The altarpiece dates from 1646 and was restored in 2013. 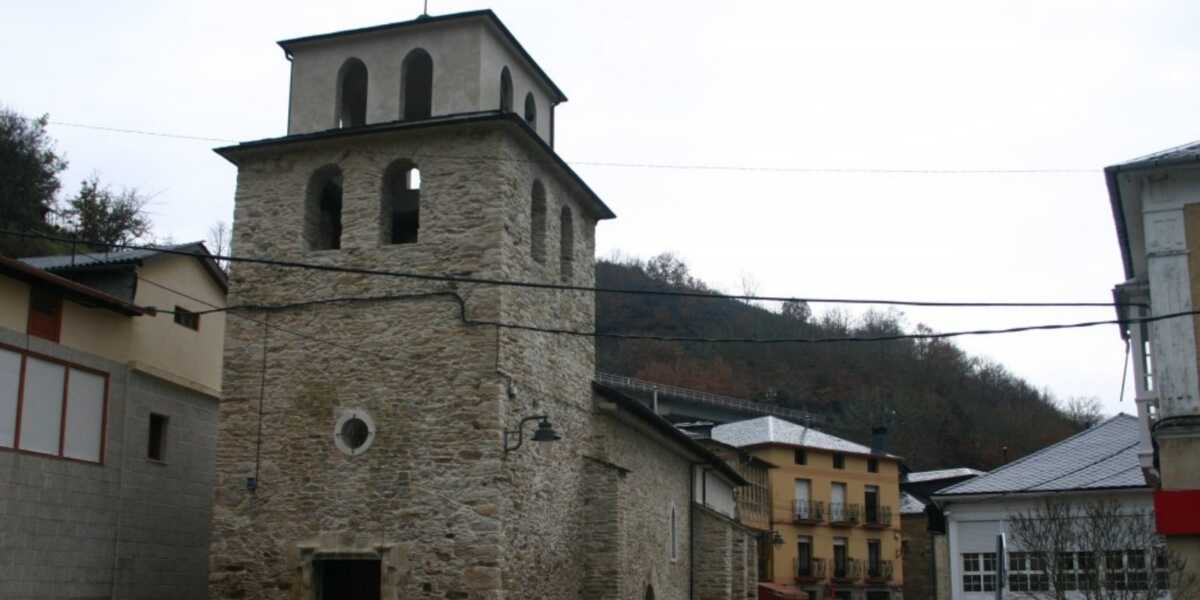 On the banks of the river Valcarce, in the neighbouring village of La Portela, we find an old blacksmith’s shop from the 19th century. Composed of several buildings on the slope of the valley, where all its walls are preserved, with the work spaces, oven and the space under the channel of the banzao where the mallet rodezno was located. Here, in this village, it is believed that the famous “portazgo de Valcarce”, to which many documents allude, must have been located.

On the other hand, Las HerreríasAnother neighbouring village of Vega de Valcarce, it owes its name to the existence of four smithies where iron and other metals from the surrounding mountains were worked, and there is a large well from which lime was extracted, which turned this village into an important commercial enclave.