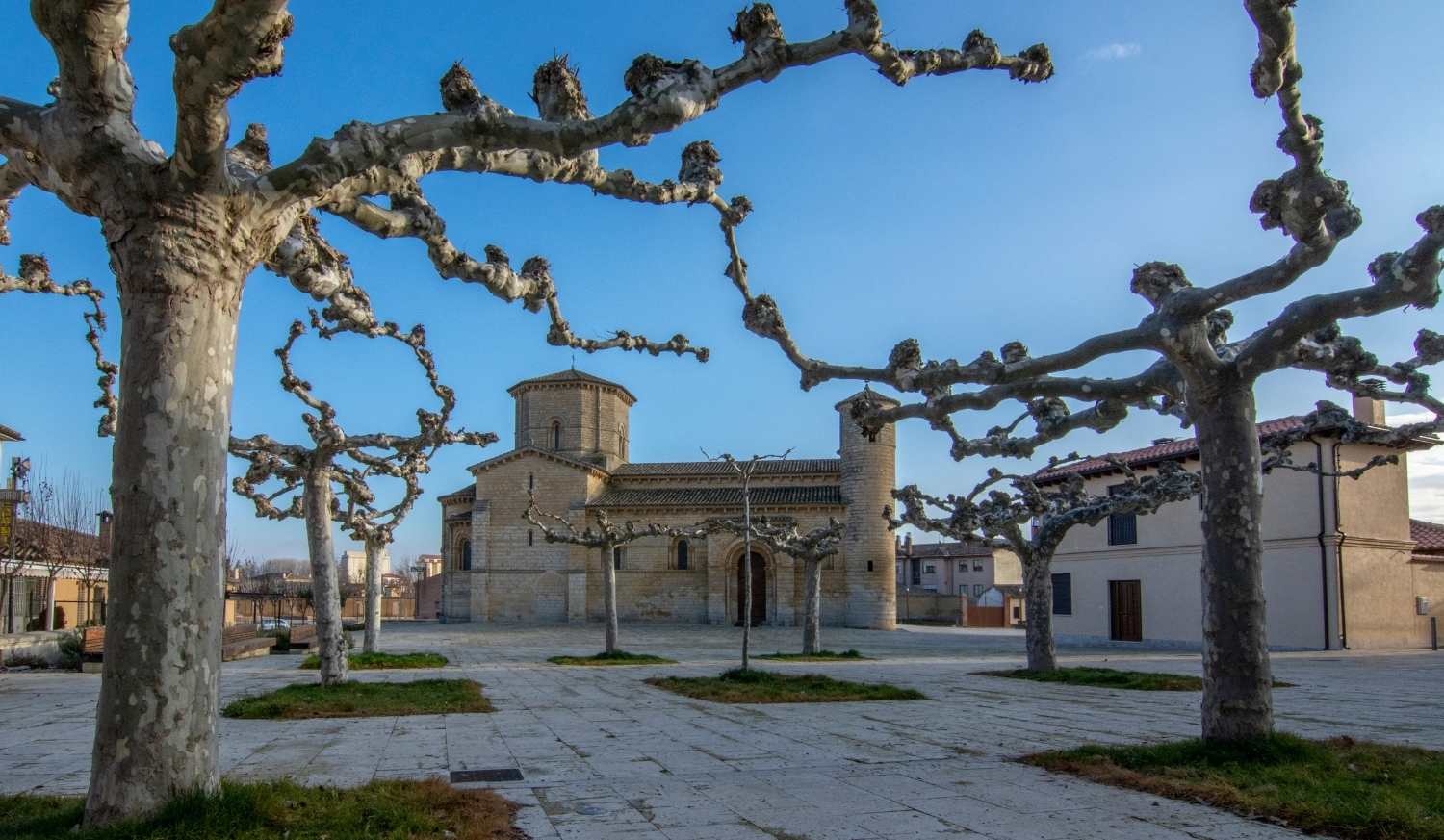 The town and municipality known as Frómista is located in the province of Palencia and in the region of Tierra de Campos, belonging to the Autonomous Community of Castilla y León.

This land is widely known for being home to one of the finest examples of Romanesque architecture, the Church of San Martin. However, the city itself and its surroundings will also dazzle you with its charm.

This beautiful city was born as a settlement near a Roman villa called Frumesta vacceos, a name derived from the word frumentum, due to the abundance of wheat that existed in their fields. During the Middle Ages this settlement became a city of splendour and around the year 1066 the Monastery of San Martín was built, ordered by Doña Mayor, widow of King Sancho Garcés III of Navarre.

Between the 12th and 15th centuries, the city was divided into two distinct jurisdictions. It is for this reason that Gómez Benavides founded the Monastery of Nuestra Señora de la Merced with the purpose of unifying it.

What to see and do in Frómista

Considered as “the goddess of the Romanesque churches of Palencia”, it is a treasure for art history lovers. This very famous building is one of the few full or dynastic Romanesque buildings in Spain and shows evident relationships with other landmark buildings of the Camino de Santiago such as the Cathedral of Jaca, San Isidoro de León and the Cathedral of Santiago de Compostela.

It was declared a National Monument in 1894, and as a result it was restored by the architect Aníbal Álvarez at the beginning of the 20th century. A reconstruction that caused a lot of controversy due to the fact that a bell tower was eliminated as well as the picturesque staircase and gallery that served as access to it.

Inside, it is surprising the perfection of its forms, its volumes, its exact and perfect construction, its architectural beauty and its ornamental richness. 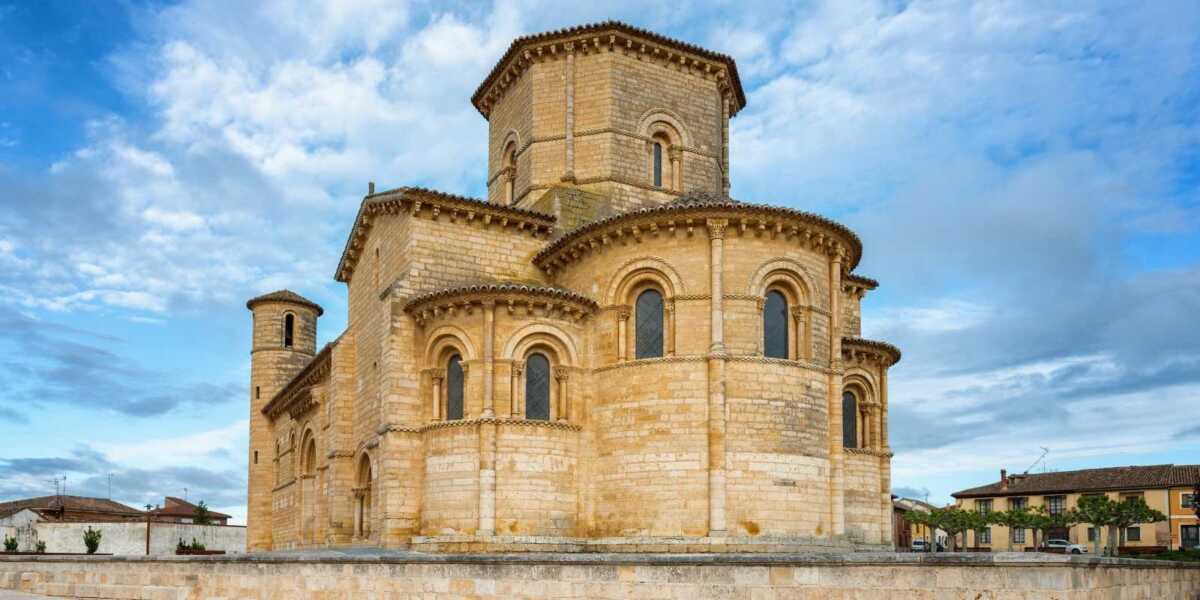 Built in 1453, it is the memory of an important miracle that took place in the town: when Pedro Fernández de Teresa did not pay a debt to a Jew and was excommunicated. When Pedro Fernandez became aware of this situation, he paid his debt, but forgot to confess his fault. Some time later, when he was very ill, this man asked for the last sacraments and the parish priest in charge noticed that the Forma was attached to the paten and could not separate it. At that moment the dying man was asked if he had forgotten to confess any sin, and Peter remembered his fault and was able to receive communion. The Miracle Form was placed in custody in the church of St. Martin. The priest’s stole and the so-called “miracle stone” are found in the house where the event took place. 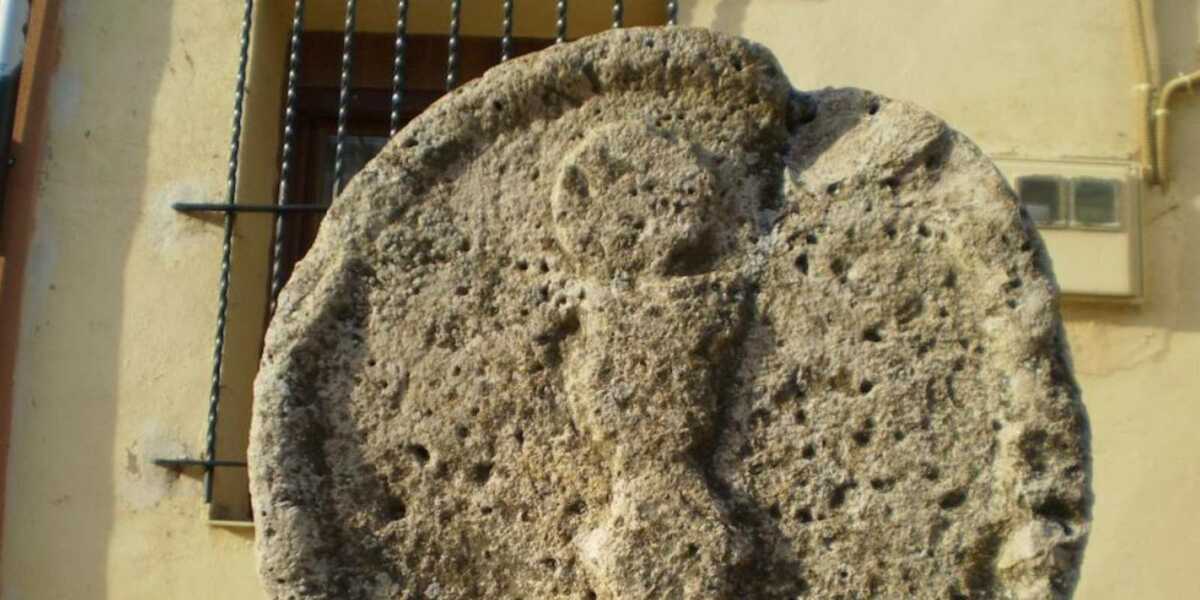 It is located in the center of the village, in it we find a statue of the saint. 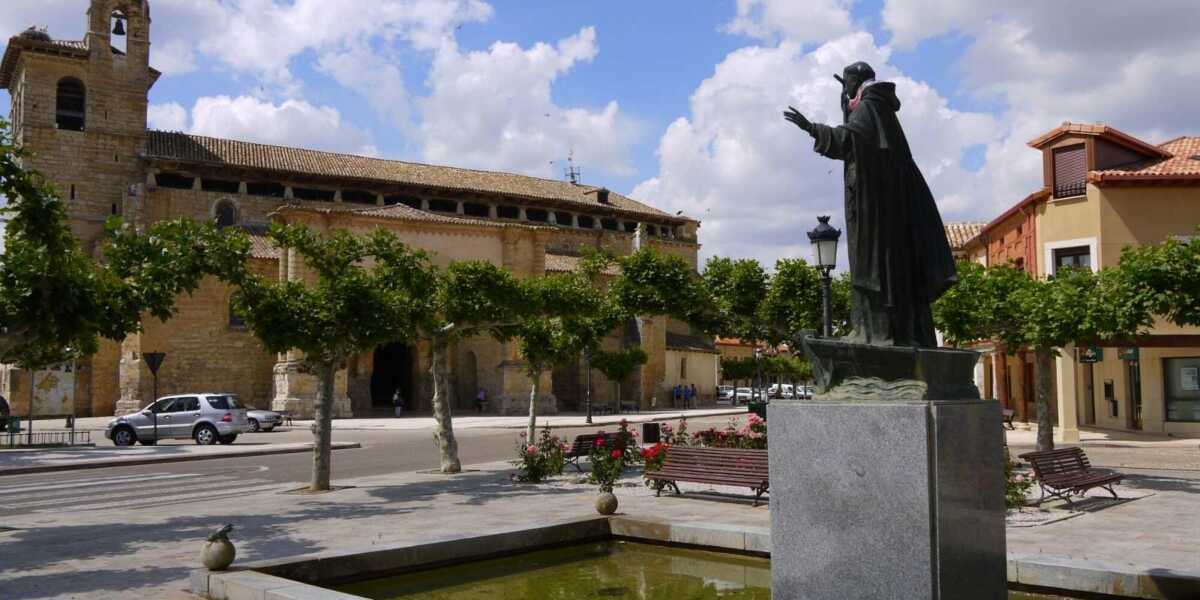 A Renaissance temple with a Gothic façade and interior with three large naves separated by pillars.. Your visit is highly recommended because inside, a museum has been installed which houses an altarpiece with a deposit of the Castilian school, several canvases, the school’s bench and Mengs, and Hispano-Flemish panels from the altarpiece of Santa María del Castillo.

In Gothic Renaissance style, the church of Santa María del Castillo was declared an Asset of Cultural Interest and has been deconsecrated to house the museum Vestigia, Leyenda del Camino, a multimedia montage on the Camino de Santiago. 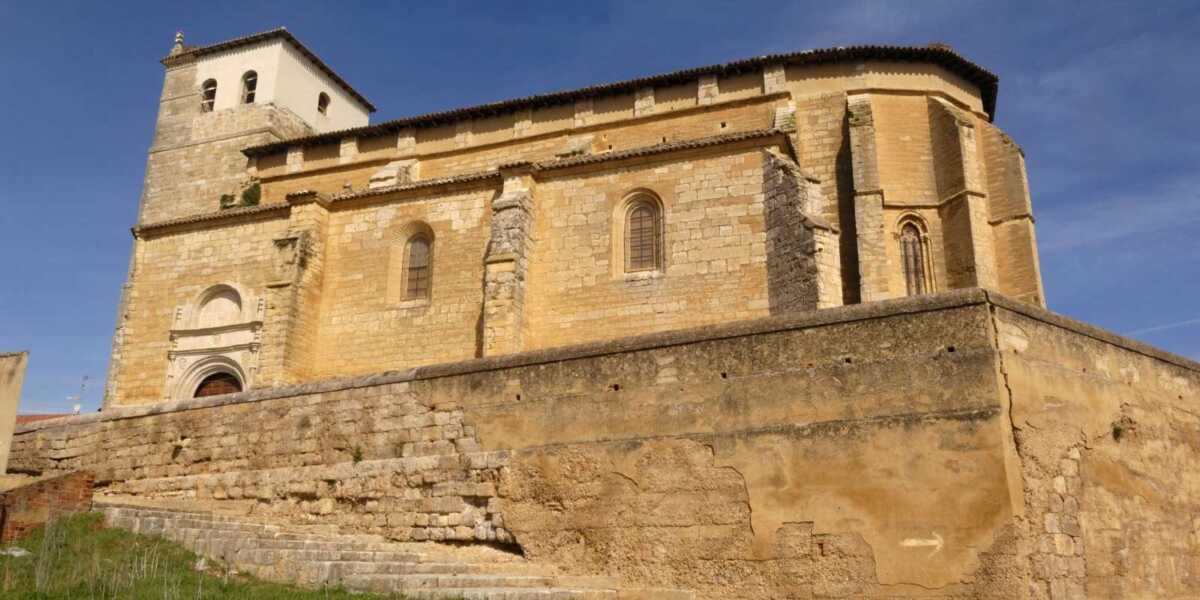 The Canal de Castilla as it passes through Frómista is one of the most important civil engineering projects in Spain. It served as a waterway of communication and transport an artery and to irrigate the fields of Castile.

In the middle of the 18th century Ferdinand VI and the Marquis de la Ensenada, began to think about building this complex network of roads and navigation channels. Its works began on 16th July 1753 in Calahorra de Ribas. Finally, after years of incidents, work stoppages and wars, three branches were created, running 207 kilometres through the provinces of Palencia, Burgos and Valladolid. 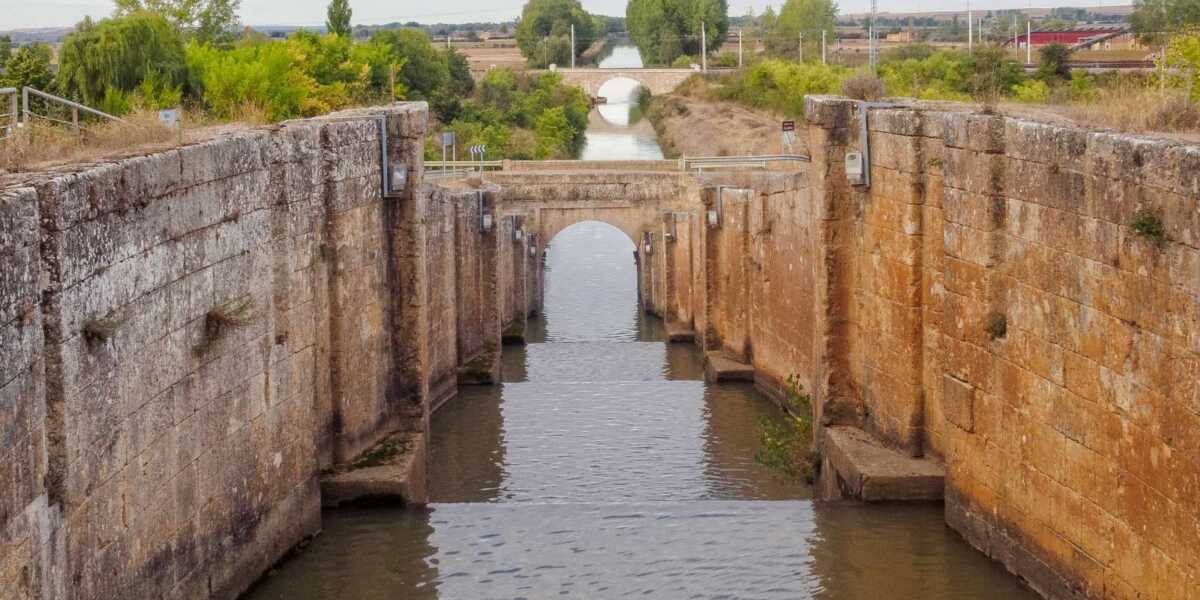 It houses beautiful pieces related to the region. Nearby is also near the Cheese Museum, where products used in the craftsmanship of pure sheep’s cheese sold in its shop are exhibited.

We cannot leave Frómista without tasting its typical gastronomy. One of the star delicacies of the locality is the pure sheep’s cheese of aged curing. Traditionally, the Cheese Fair is held at the beginning of summer.

You won’t be able to resist tasting the famous roscas del palo, the blanquillos or sequillos and the madeleines in any of its bakeries. And as every village of Castilla y León, they could not miss the derivatives of the slaughter: sausages, blood sausages, jijas and the soup of mondongo.

As a curiosity, they make a curious drink called esparceta, whose secret is better kept than that of Coca Cola, as only one family in the village knows the ingredients. So we encourage you to try it and try to discover what it tastes like.