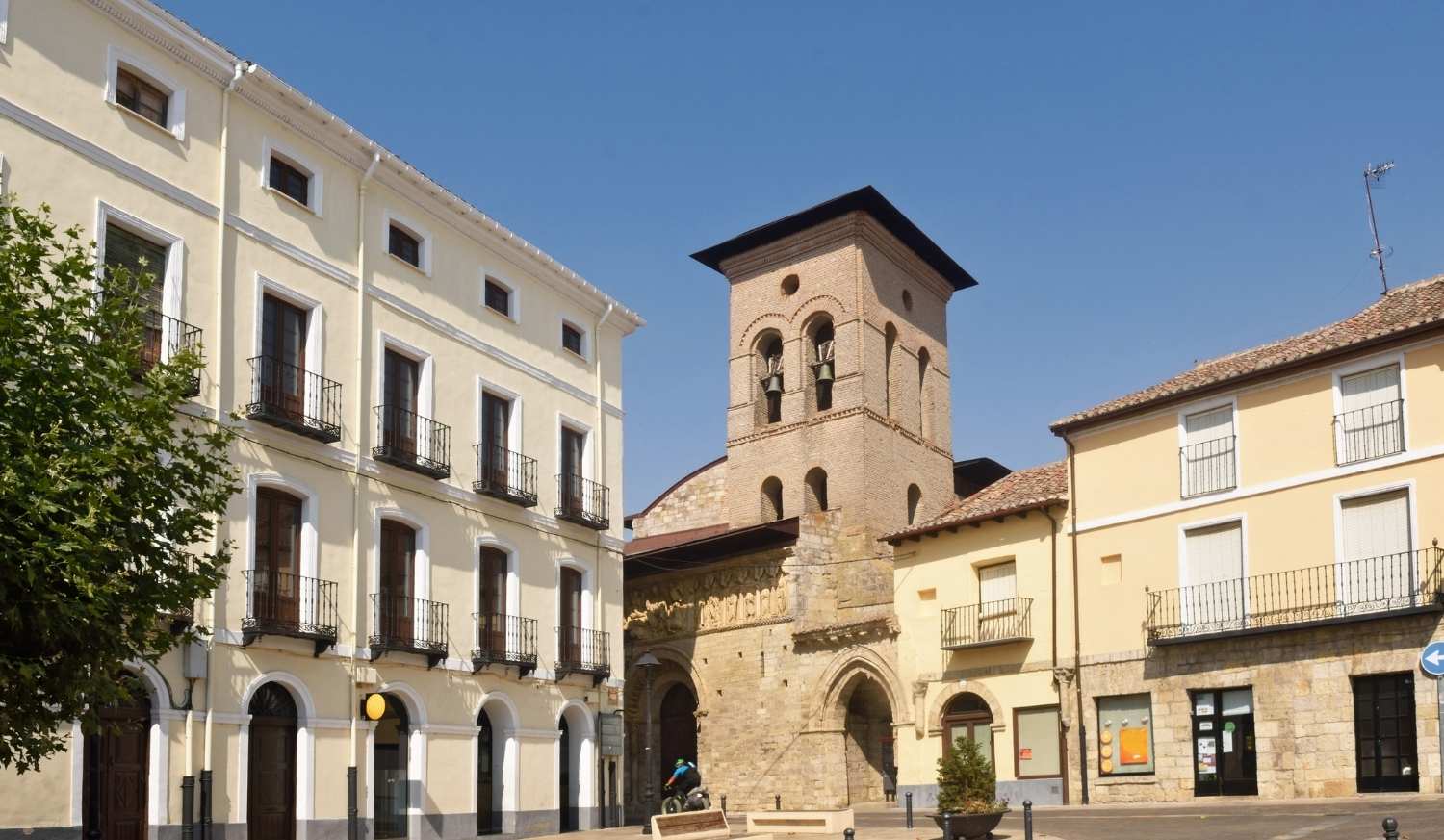 The medieval village of Carrión de los Condes is located in the north of the natural region of Tierra de Campos, in the province of Palencia.

Known for being the birthplace of famous writers, such as Marqués de Santillana, this place is known for its outstanding history within the pilgrimages, it offers nine churches, five convents and four hospitals to attend the pilgrims in the best way.

The stop in Carrión de los Condes is one of the best for pilgrims with a sweet tooth, as here they can taste the delicacies made by the nuns of Santa Clara and other monasteries, where they can buy a variety of products.

What to see and do in Carrión de los Condes

Famous for its splendid Pantocrator. This building is located in the northeast corner of the main square, in the street that crosses the city following the Camino de Santiago, was built in the mid-twelfth century and has undergone some variations over the centuries, resulting in a mixture of architectural styles throughout the church. The western façade was built around 1160-1170 and is one of the clearest examples of Romanesque art in Spain. 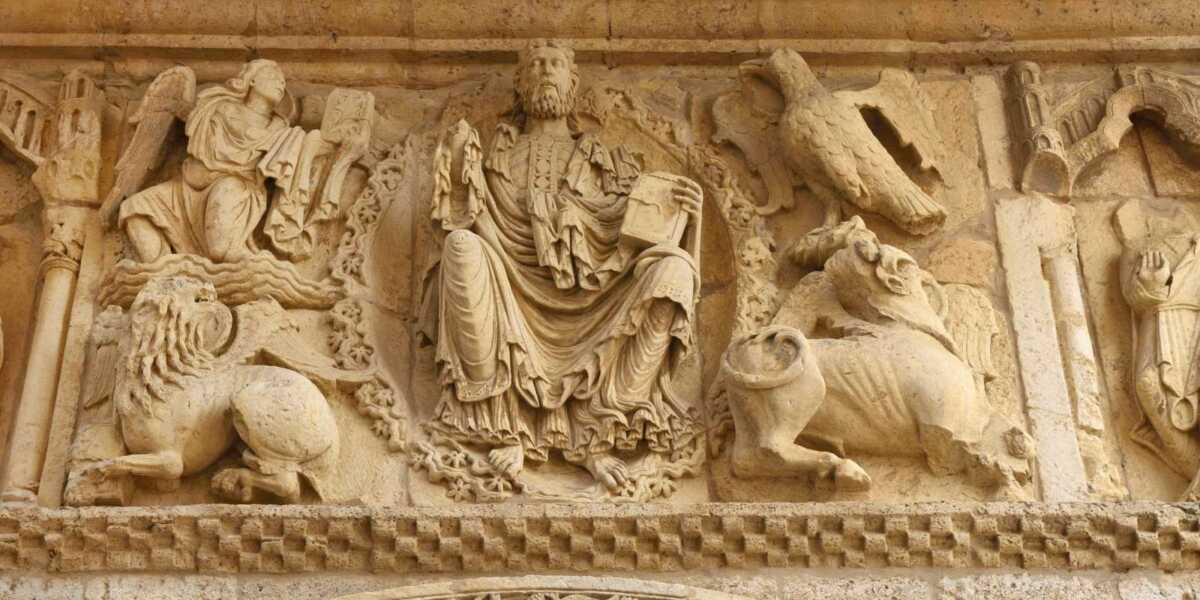 It is the oldest temple in Carrión de los Condes, built in the 12th century in Romanesque style and dedicated to Nuestra Señora del Cuidador del Camino. This building is located on the east-west axis, with the presbytery and altar on the east side, facing Jerusalem and the rising of the sun, the beginning of the new day. The portal above the main entrance is decorated with sculptures depicting motifs related to the Nativity of Jesus Christ and the Adoration of the Magi. The interior of the church is decorated in Romanesque style, except for the nave, which was rebuilt in the 17th century in the Baroque style. The Gothic statue of Our Lady of Victory in the side aisle dates back to the 14th century. 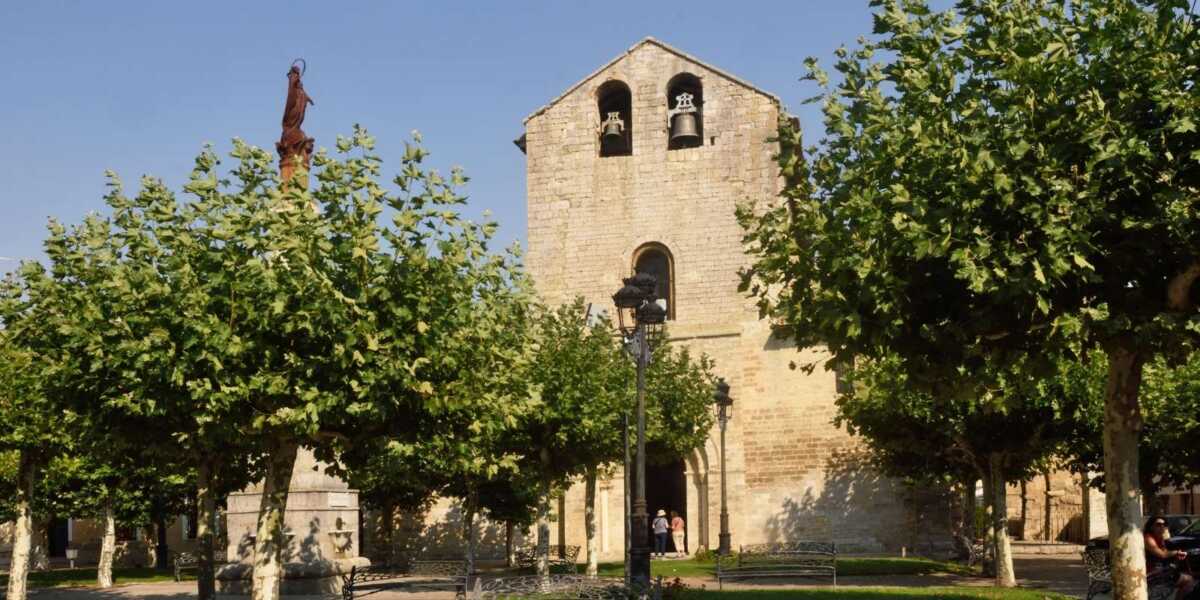 It was founded in 1231 by two direct disciples of Saint Clare and inaugurated in 1260. oldest Poor Clare monasteries in Spain. Inside you can see a church and a museum that exhibits various sculptures and ornaments, as well as a Pietà by Gregorio Fernandez. It has a religious hostel exclusively for pilgrims with credentials. 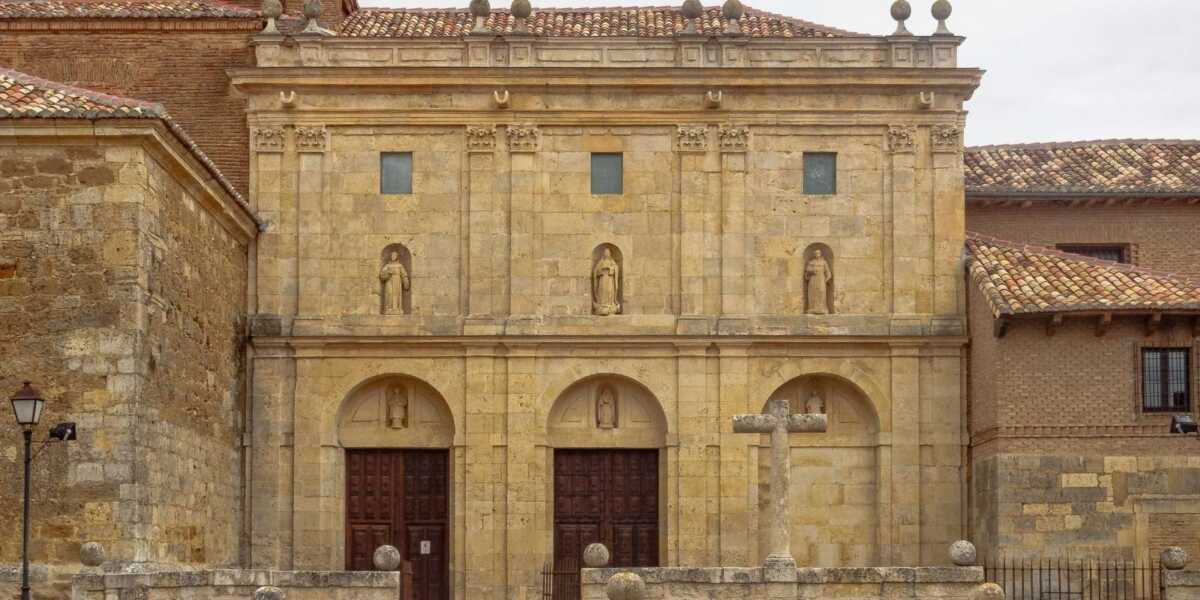 On the outskirts of the city in the locality of Carrión de los Condes , near the medieval bridge, is located the monastery of San Zoilo, a ancient pilgrims’ refuge begun in the 10th century. Of this building we must highlight its Renaissance cloister, an authentic ornamental and technical marvel that is the work of Juan de Badajoz. 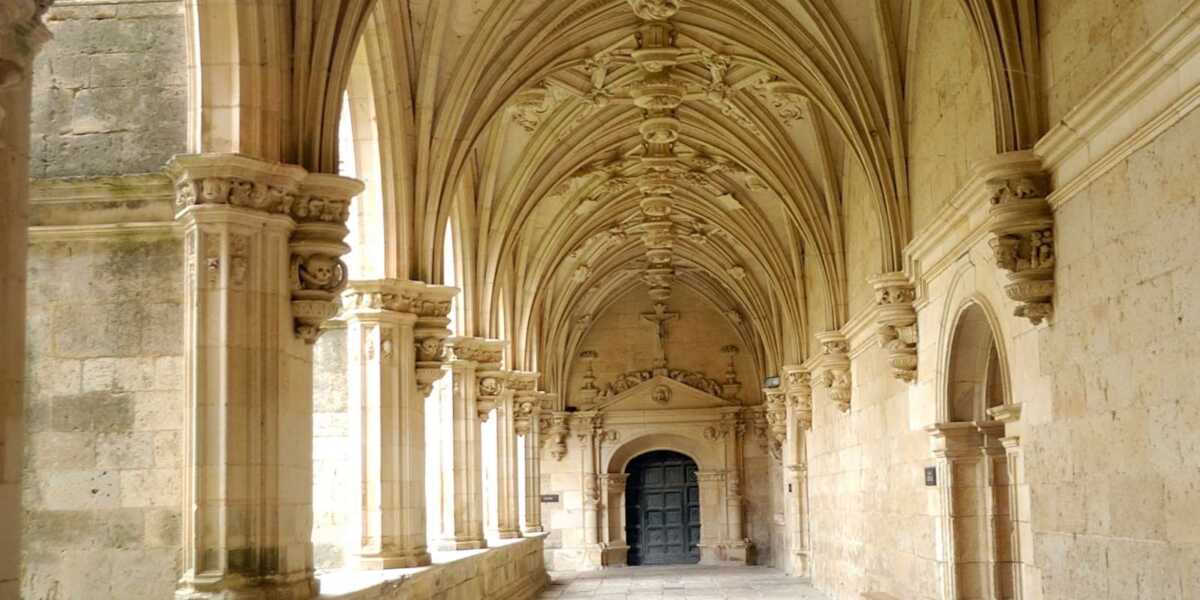 If you visit Carrión de los Condes in the second half of August you will be able to appreciate the patron saint celebration of San Zoilo, one of the biggest festivals in the city, you will see competitions, parades and an original sacred procession in which people dance in the open air.