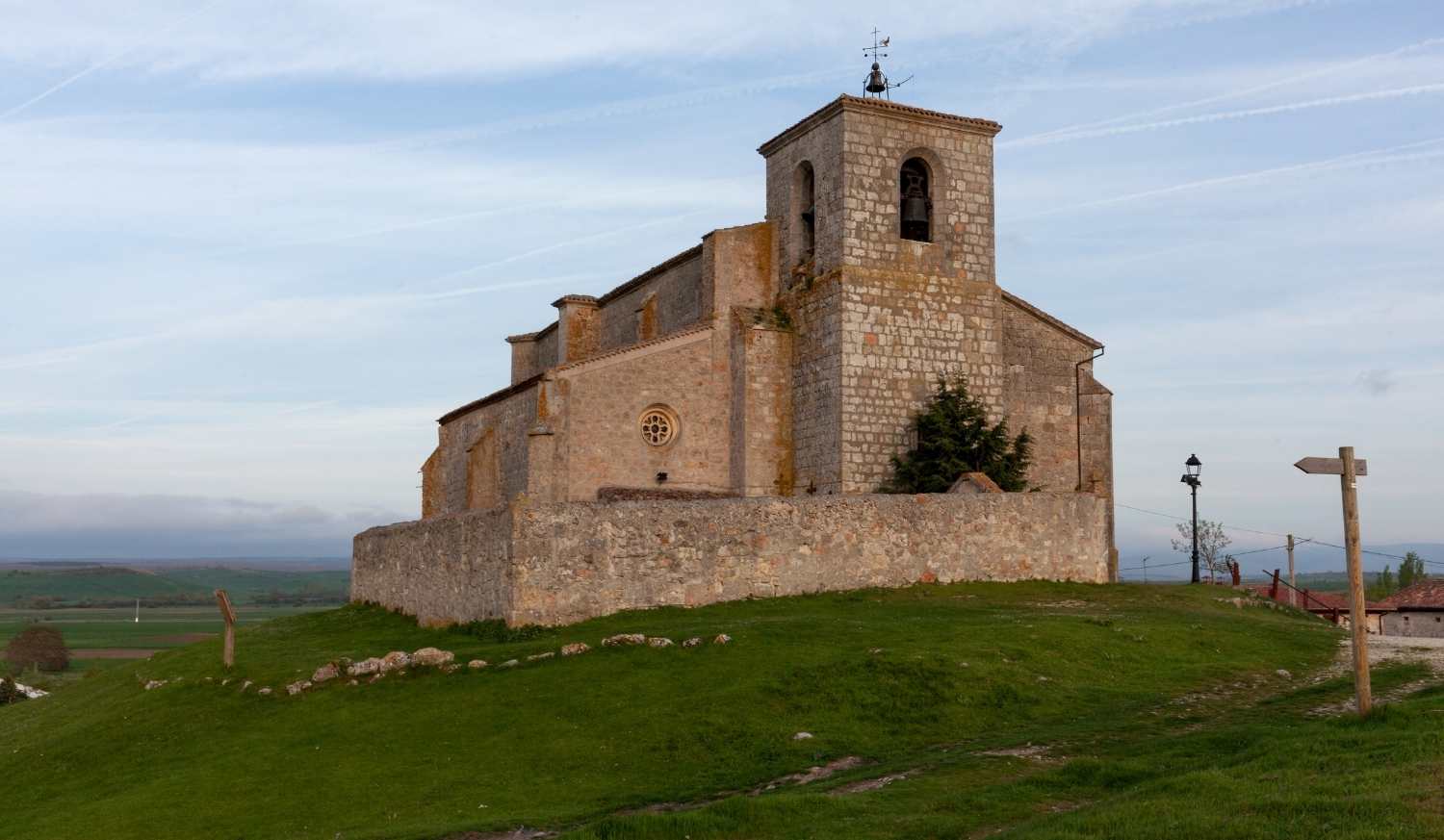 Cradle of European civilisation, silent witness of history, place of epic battles, such as the one between Castilians and Navarrese in 1054, which resulted in the death of none other than King Don García of Navarre, and a place of passage for pilgrims for centuries. The small town of Atapuerca (Burgos) -which gives its name to the mountain range that shelters it in its foothills- is known worldwide for its archaeological site, home to the remains of no less than the first European inhabitant. For this reason it was declared a World Heritage Site by UNESCO in 2000. But beyond its archaeological site there are many more things to do in Atapuerca.

What to see and do in Atapuerca

It is one thing to have more things to do and quite another to ignore the main attraction that brings most visitors to Atapuerca.

The Atapuerca archaeological site is the main tourist attraction in the town. It is also one of the most important in the history of mankind, and unlike other sites closed to the public, this one can be visited. It is essential to do this as part of a guided tour that we will have to organize in the villages of Atapuerca or Ibeas de Juarros.

With finds dating back more than 900,000 years and the remains of what is considered to be the first settler in Europe, this visit is a unique opportunity to delve into our deepest roots and witness first-hand our own evolution as a species.

The Sierra de Atapuerca is home to both open-air sites and caves, known as the Atapuerca caves, where cave paintings have been found. Of all the paintings at Atapuerca, those from the Galería del Sílex (Flint Gallery), which date from the Bronze Age and are more than 4,000 years old, stand out. 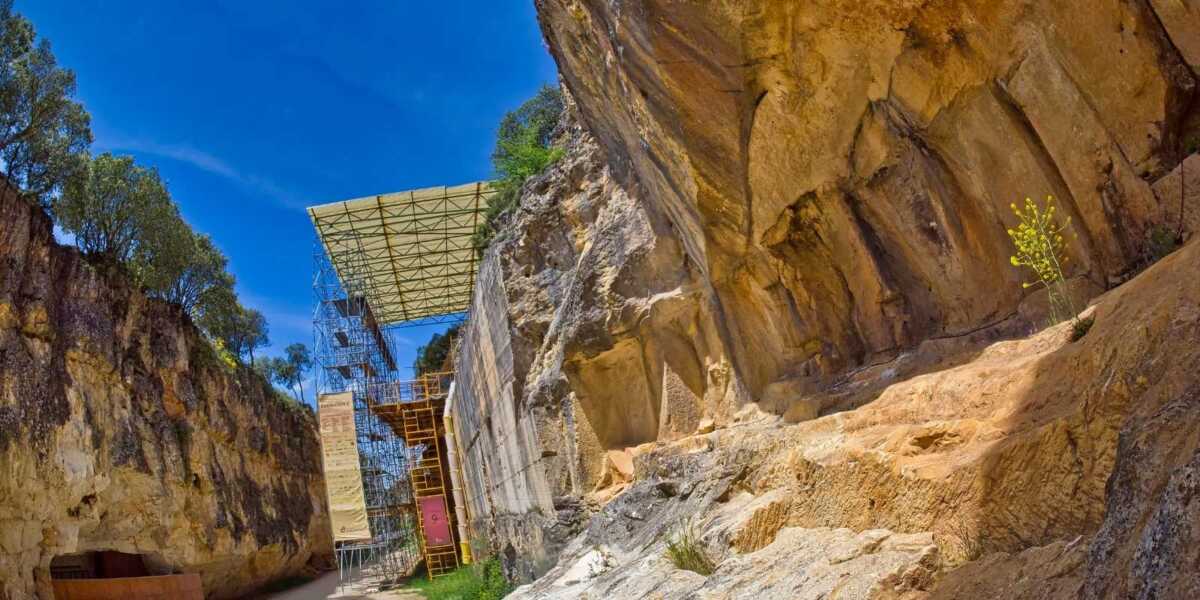 For nature lovers, this short guided tour along a botanical trail around the sites will be a great opportunity to get to know the local flora and fauna and learn about the medicinal properties of some of the local plants. 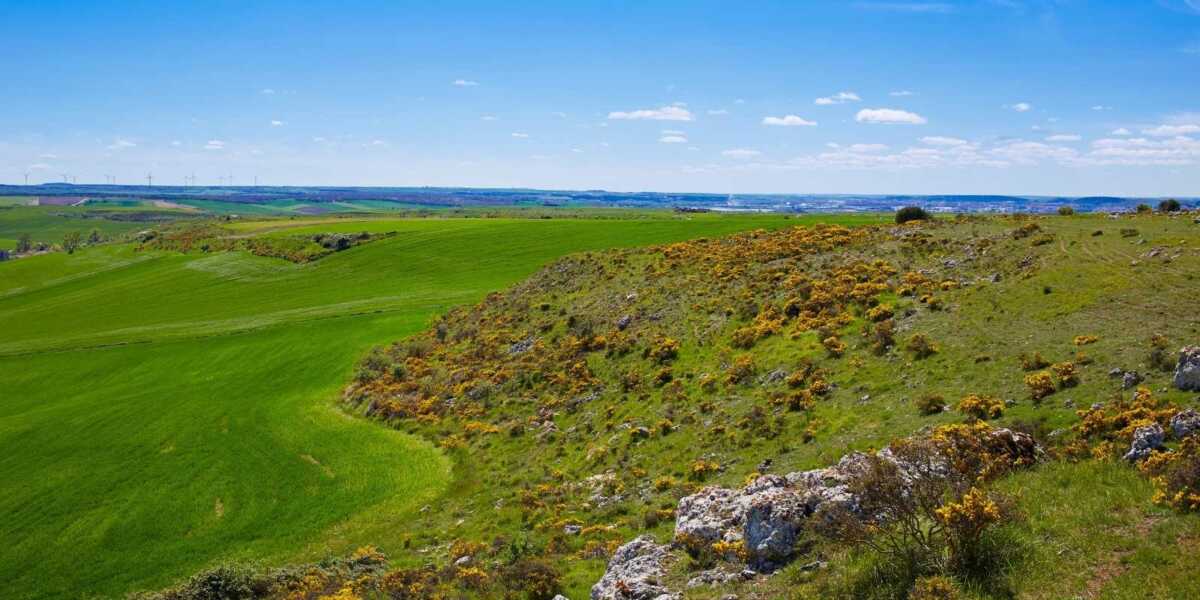 In the nearby village of Quintanapalla we can find the well-preserved remains of the Via Italica. An ancient Roman road, with more than 2000 years old and is still traveled by thousands of pilgrims every year that, either partially or completely, venture to walk it or do it by bicycle. The complete tour starts in Milan and ends in Leon.

The village of Atapuerca

The small town of Atapuerca preserves all the charm of the Camino de Santiago, which has passed through here since time immemorial. One can still get into the skin of the pilgrims of past centuries, who on their way through the village made a stop to greet the saints of the church of San Martín and the hermitage and continued in their devout transit. It is also worth strolling through its narrow streets and visiting the town hall and the main square of the village.

This museum is not exactly in Atapuerca, it is in the nearby city of Burgos, only 15 km away, but it is known as the Atapuerca Museum. Its visit is a must if we want to take a “walk” through human evolution, learn about our own history from the most remote times and enjoy its complete exhibition with more than 200 original pieces found in the Sierra de Atapuerca. 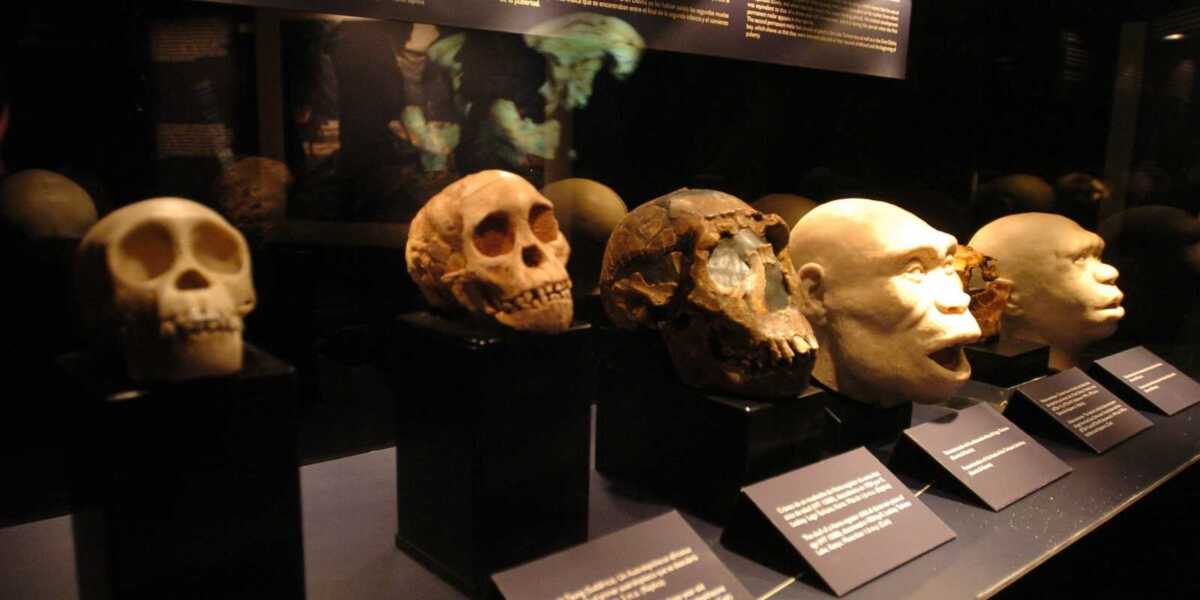 Commemoration of the Battle of Atapuerca. Every 21st of August at 6 pm, on the hillside behind the church of San Martín, this historical event that confronted Castilians and Navarrese is commemorated with a popular representation in which more than 200 amateur actors participate and which allows you to see a medieval battle in first person and not through a screen.