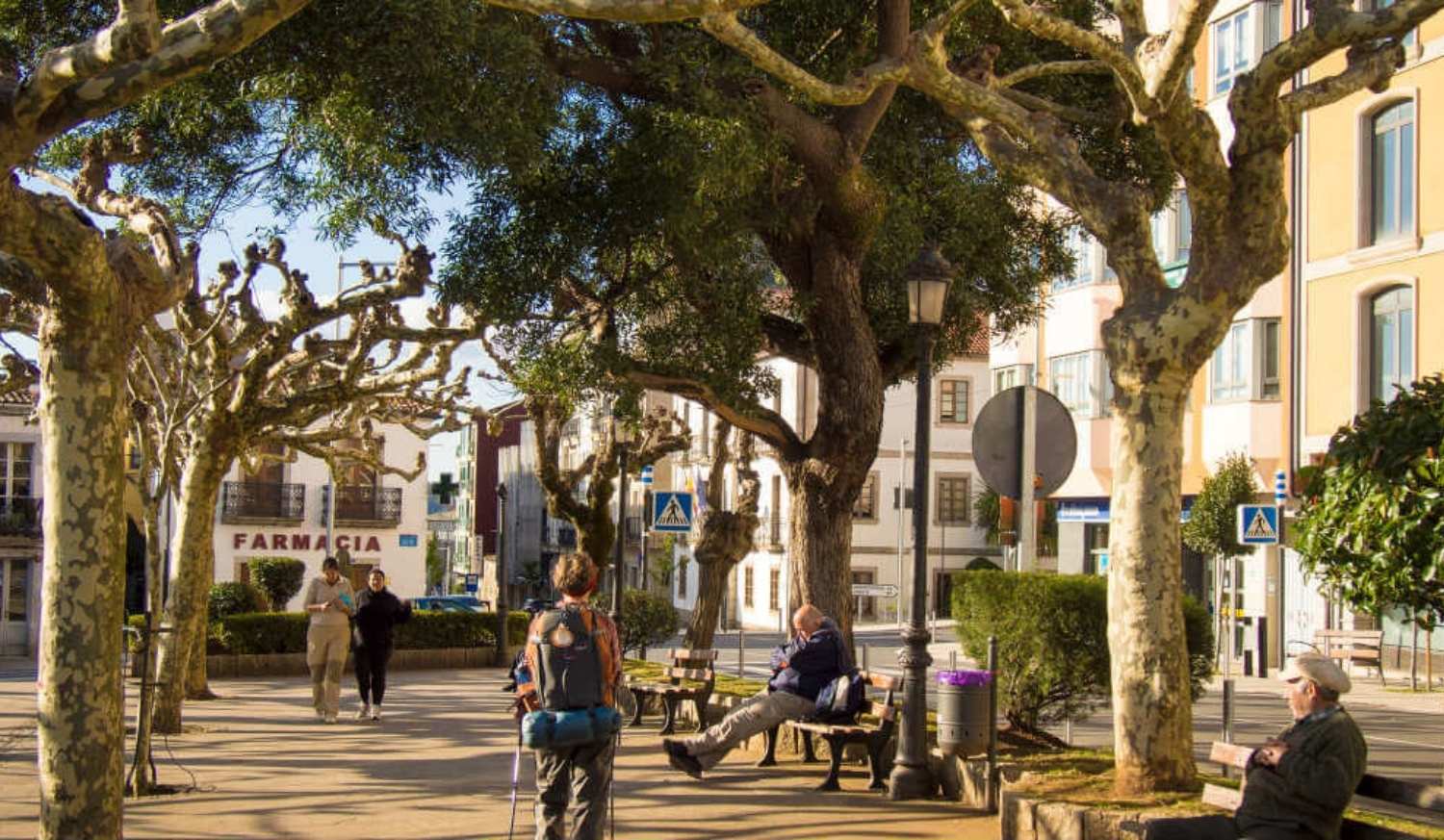 This municipality located in the southern part of the province of La Coruña, is also known as the “land of cheese” in reference to the cheese made from cow’s milk of the Arzúa-Ulloa denomination of origin, and every year the cheese festival is held on the first Sunday in March.

Arzúa gives us the possibility to go back to Roman times as well as to soak up the Jacobean culture that has endured over the centuries. In this village we can find a great variety of monuments such as churches and chapels which still conserve Romanesque features, as well as civil architecture, buildings for pilgrims and stately homes.

What to see and do in Arzúa

Chapel of the Magdalena

Founded in the 16th century by the Augustinian Friars who created a small hospital to welcome pilgrims on their way to Santiago de Compostela. But, in the 17th century they had to abandon it. It has been recently restored and it is intended to install a small museum in its rooms. The chapel has a single rectangular nave, with a semicircular arched door on the façade, which reveals its Romanesque style, and inside it still preserves the tomb of Alonso de Muñiz. A few kilometres from Arzúa and following the route of the Way we find the small village of Boente with its picturesque church. It dates back to the 12th century, although the evidence of the Romanesque is hidden under numerous alterations and white-painted façades. Nevertheless, it is a very popular church, either because of its peculiar sundial, its image of seated Santiago or because pilgrims can stamp their credentials here.

The main objective of this family space is to to divulge the importance of the bee to the people and pilgrims who come to visit this living museum in which the diversity of products and methods of modern beekeeping is shown. It is located in an environment with botanical and melliferous plants in which the beehives occupy a prominent sector, and visitors can share the activity of the beekeeper both in his workshop and in the apiary, accompanying him in his tasks. At the same time you can taste and buy the different natural products derived from bees that are sold there: honey, honeycomb honey, honey and jelly, honey and cinnamon. 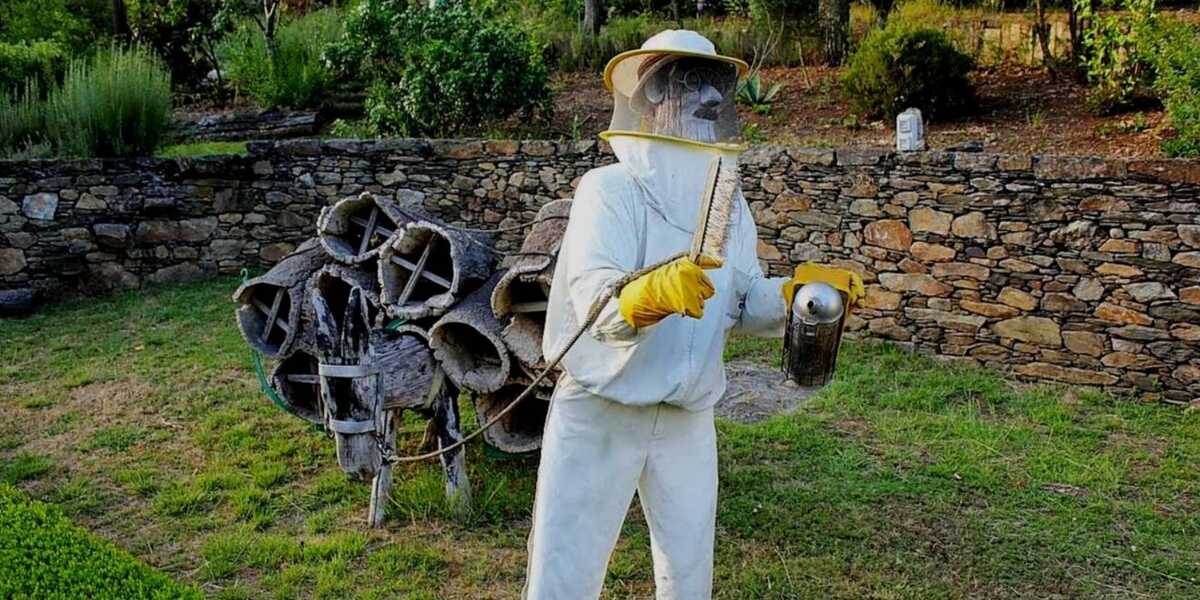 It belongs to the basin of the river Ulla. The dam is located between the municipalities of Arzúa, province of La Coruña and Villa de Cruces, province of Pontevedra. Its waters also flood part of the municipalities of Santiso (La Coruña) and Golada (Pontevedra). Its capacity is 297 hm³. The choice of the site was due, among other factors, to the existence of the necessary materials for its construction in the surrounding area, in addition to the excellent impermeability of the existing rock.

If you happen to be in these lands in March you can’t miss this event. Arzúa is known as “the land of cheese”, with the Denomination of Origin Arzúa-Ulloa. In the cheese festival held in March you can taste a wide variety of cheeses and enjoy a lively party. 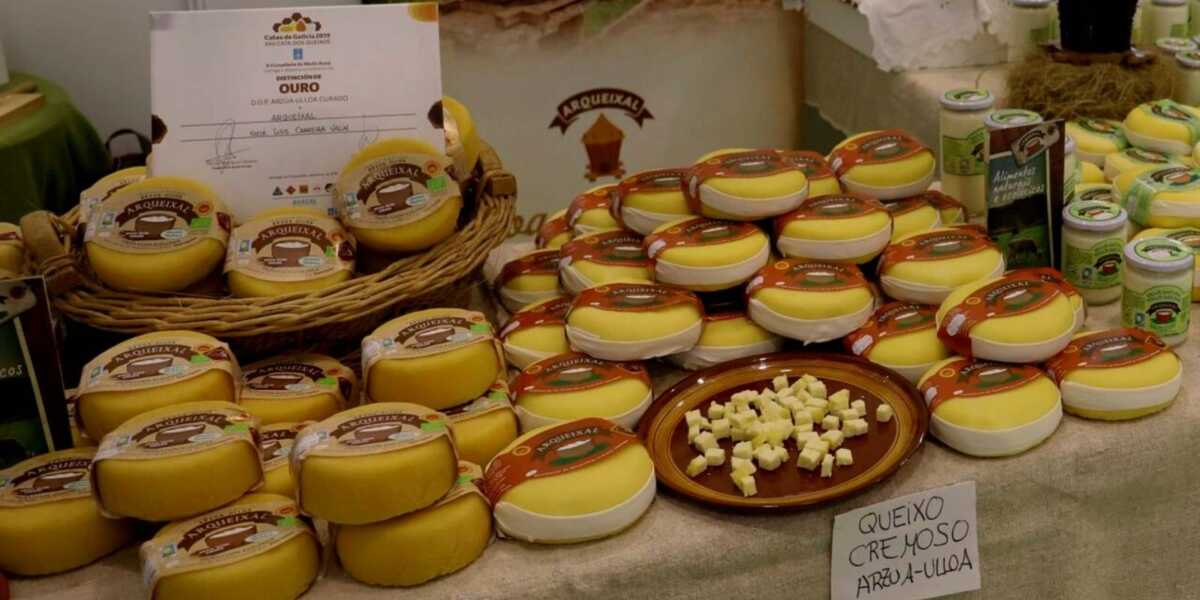