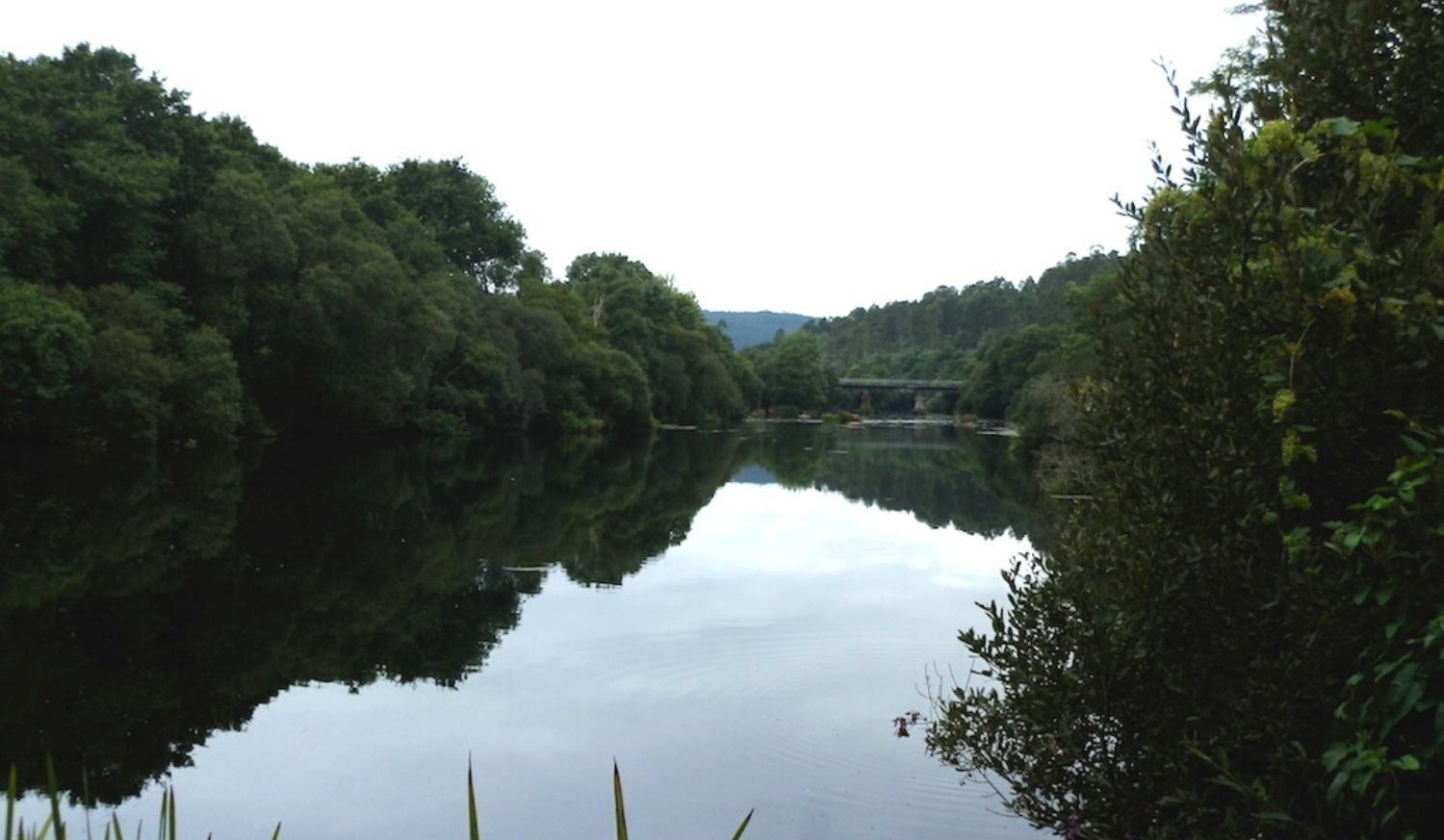 This small town in the province of A Coruña belongs to the municipality of Vedra, and is the last stop before finally making our way to Santiago de Compostela. Although the original stage ends in Outeiro, we recommend making the stop in Ponte Ulla, due to the lack of services in Outeiro.

Sheltered by the magnificent railway bridge of Gundián, the locality of Ponte Ulla offers us views both natural and of the bridge itself that are worth seeing and photographing.

From this region it is only a four hour journey to Santiago along the Camino Sanabrés and here you can find all kinds of services. Besides, there are wonderful places where you can taste the Galician gastronomy.

what to see and do in ponte ulla

As soon as our feet land in the town of Ponte Ulla, we can see the Gundián Bridge, dating from 1930 and completed in the fifties, it is about 170 metres long and was built as a railway line from Pico Sacro to Paso de A Cova. Today this route is still active and is one of the most famous bridges in Galicia for bungee jumping. 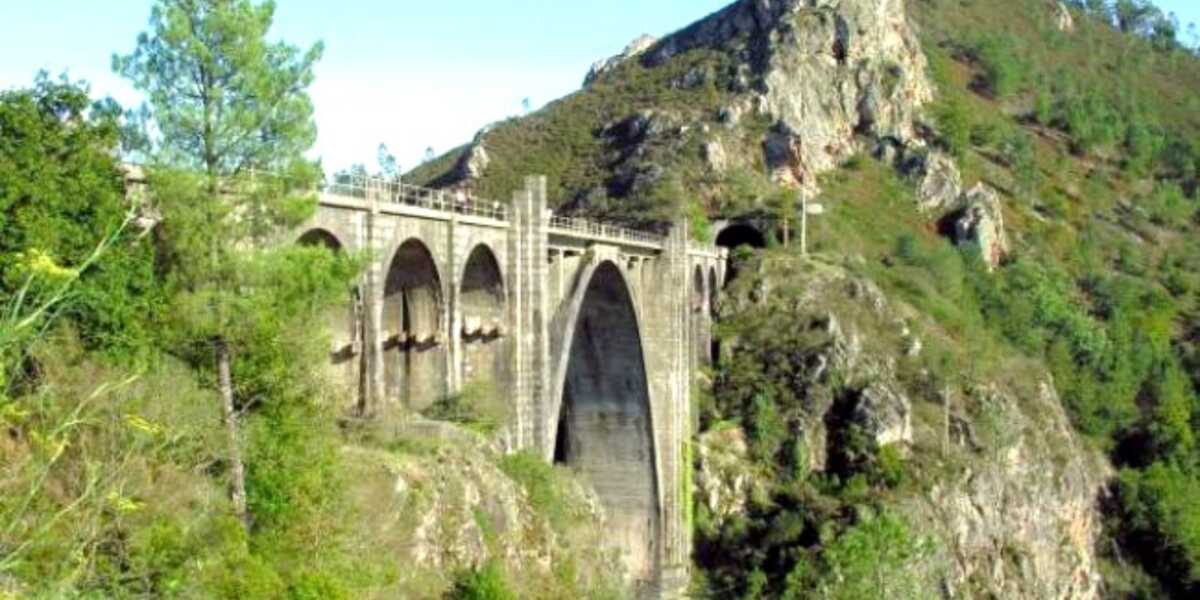 This church of different styles is surrounded by bridges from different periods, as the village was once known for its important railway connection. The predominant style is Galician Baroque, with details still surviving from an ancient Romanesque style. In addition, it is worth mentioning the beautiful architectural ensemble that surrounds the temple and gives it a beautiful view of the whole. 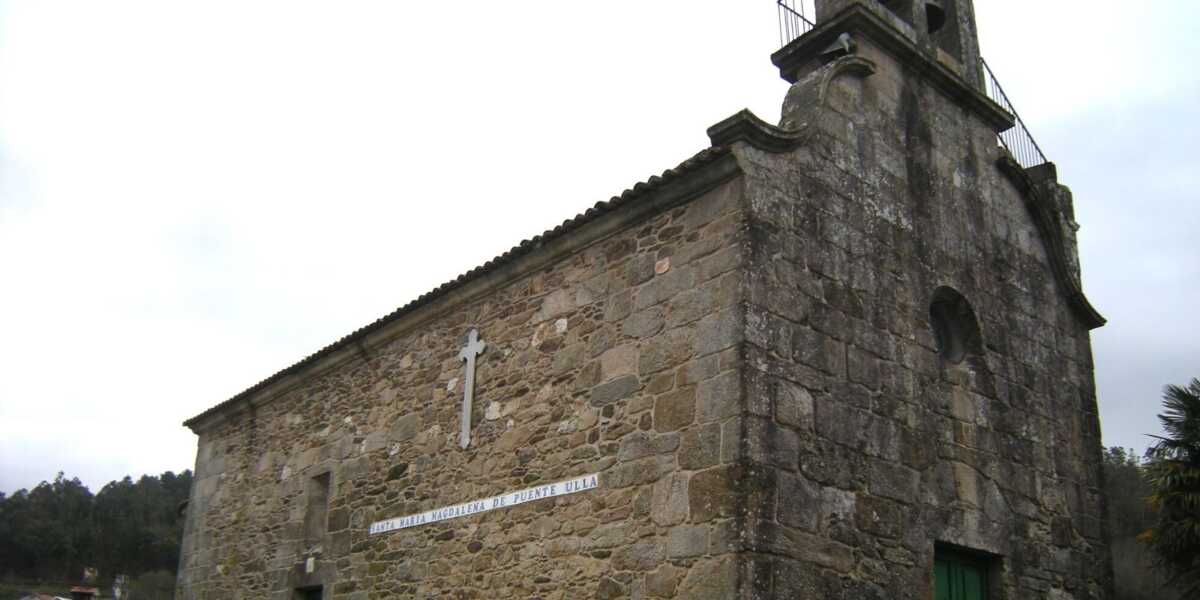 Surrounded by camellias, this 16th century manor house is one of the main attractions of the area. Although it is not located on Ponte Ulla itself, it is only a few kilometres away and is a place worth seeing. Its fountain of La Coca, dating from the Baroque period in Compostela, and its floral gardens make up one of the most iconic views of the surrounding area. 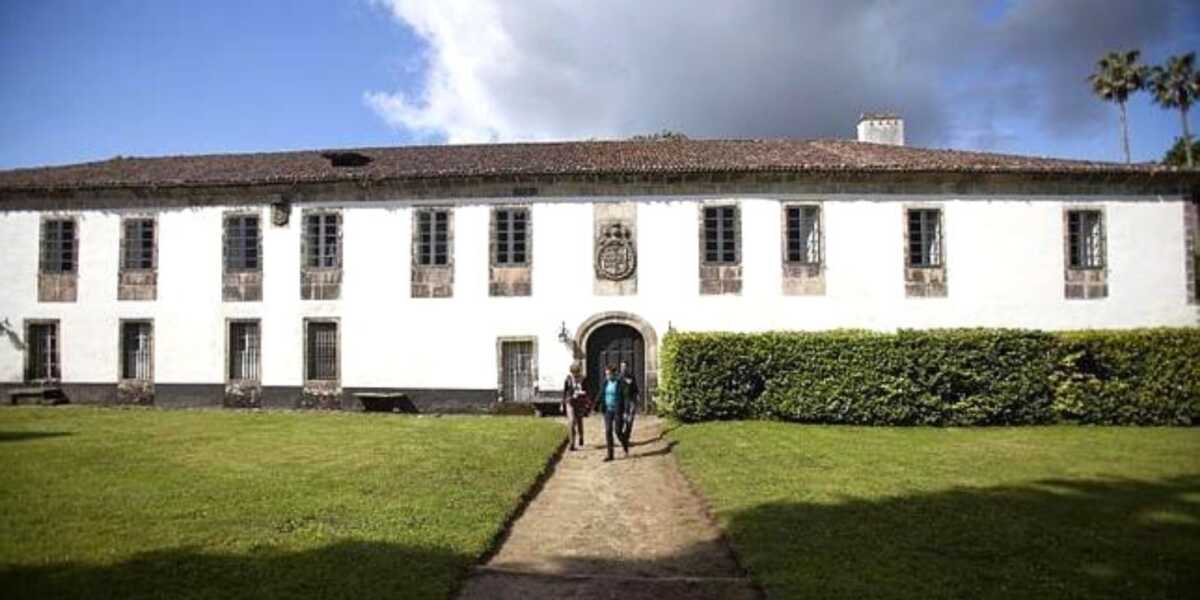 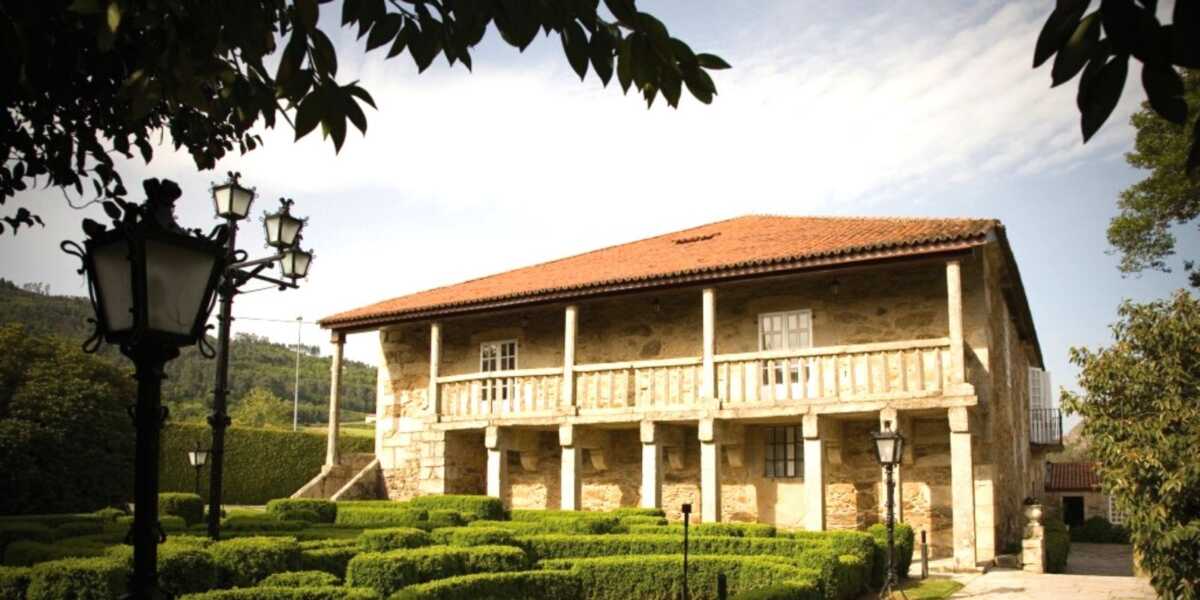